Do the Republicans want to Win? 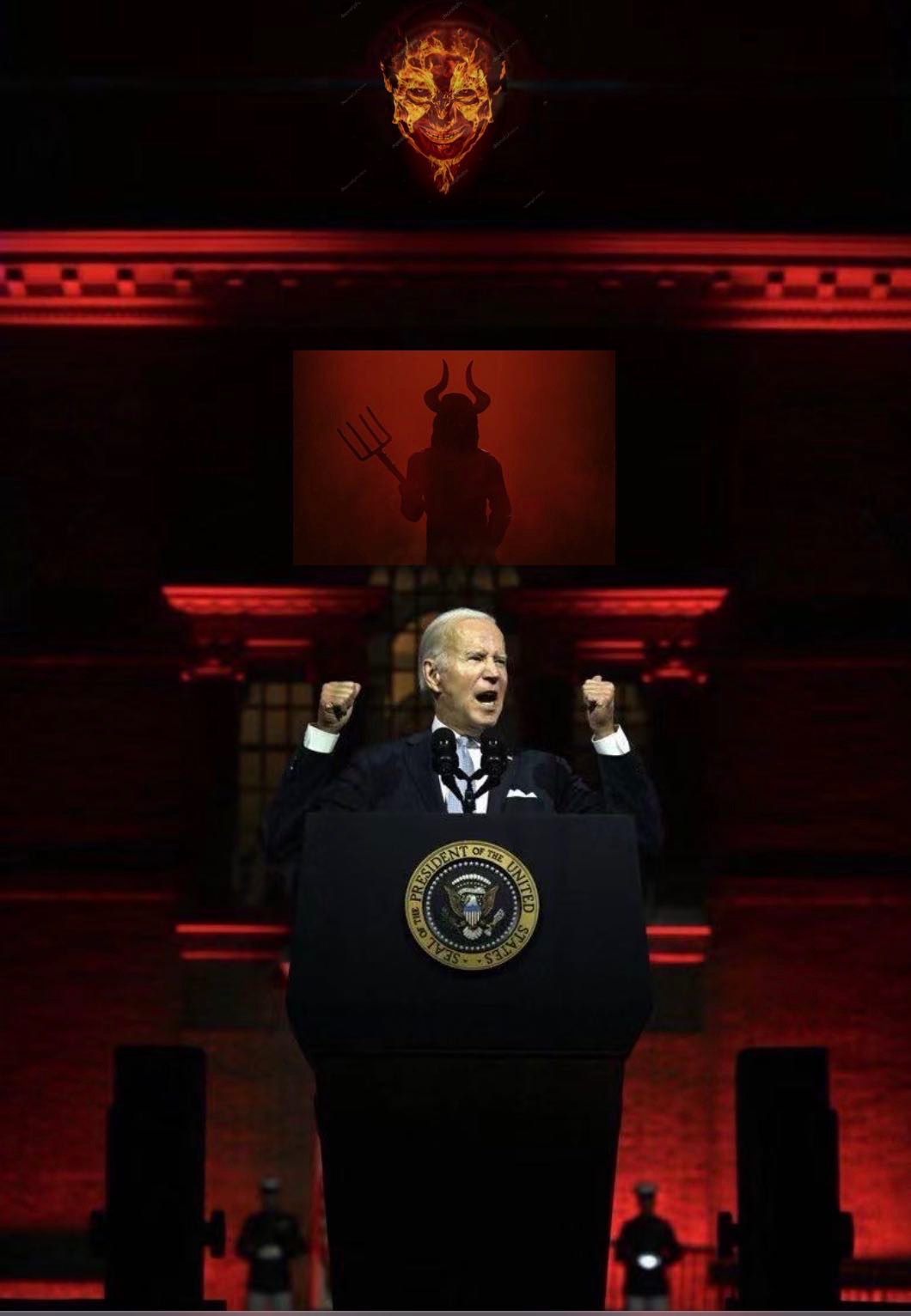 VDH throws his cracker into the soup.

You need to keep in mind that while there are a few conservatives in the House of Representatives and the Senate, a lot of them are bought and paid for by the same people who bought and paid for the democrats. The Republican leadership hates President Trump far more than they hate Joe Brandon.

Brandon is good for fundraising for the Republicans. Every time he calls half of America fascists and Nazis, that half barfs up money to the Republican Party. Majorities on the donkey side of the aisle mean that the Republicans don’t have to deliver on much. They cluck their tongues, shuffle their feet, and explain to you that they could do more IF only they had more money.

When they leave office, they keep their campaign war chests in addition to payoffs squirreled away in the Caymans or wherever. From a politician’s perspective, they’re all in the same boat and life is better for the Republicans if the Democrats stay in command. 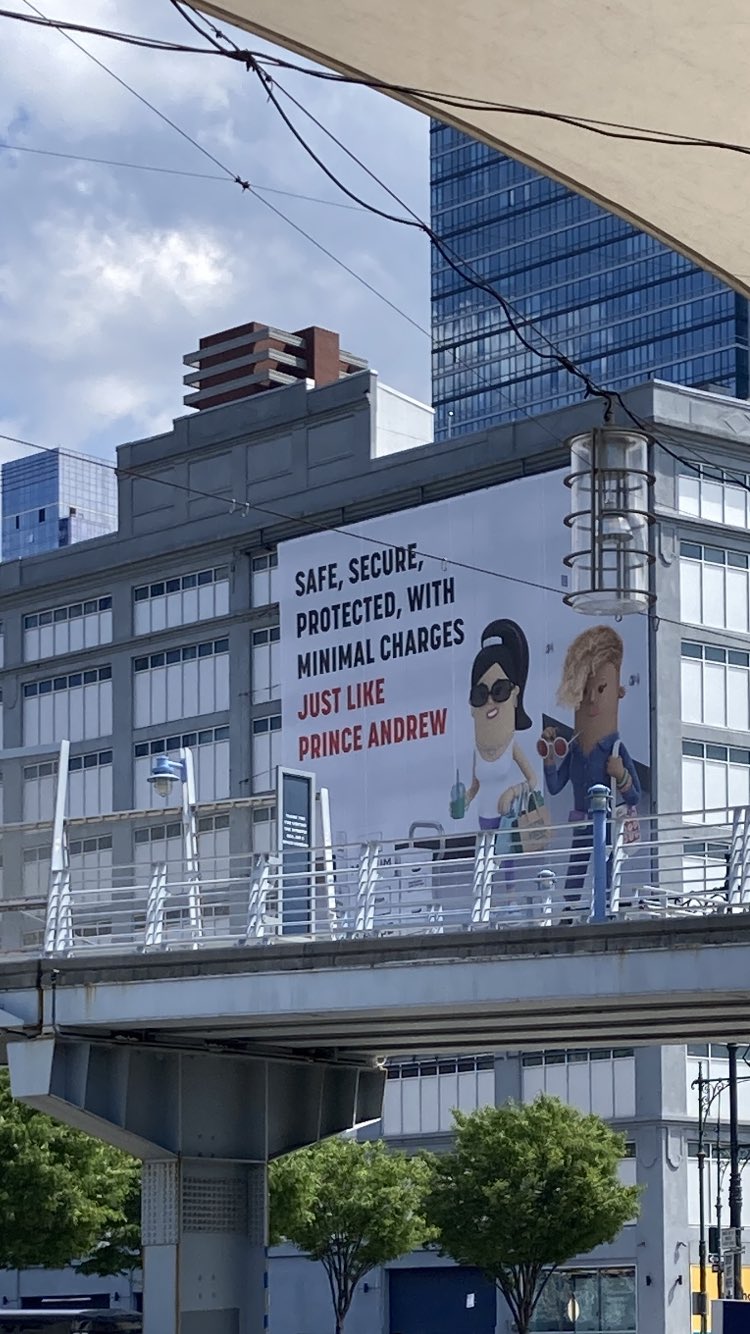 The FBI leaks everything but the full identities of the Epstein Pedophiles. Reliable sources say that they have the CCTV footage from the Island and the Ranch in New Mexico, but that it’s locked up safe and sound as leverage against the politicians who frolicked there, and the industrialists who screwed children and scratched their kinky itches.

Prince Andrew was recently mocked in a billboard ad in NY/NY.

It comes after the Duke of York settled a case brought by Virginia Giuffre in the city for a reported £12 million. Prince Andrew was a sacrificial goat as was the late Jeffrey Epstein who was killed to keep the secret.

Power cost in Denmark this year in kroner 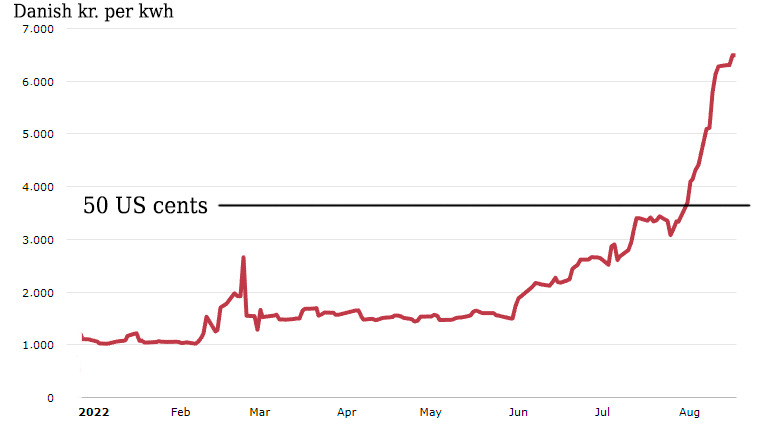