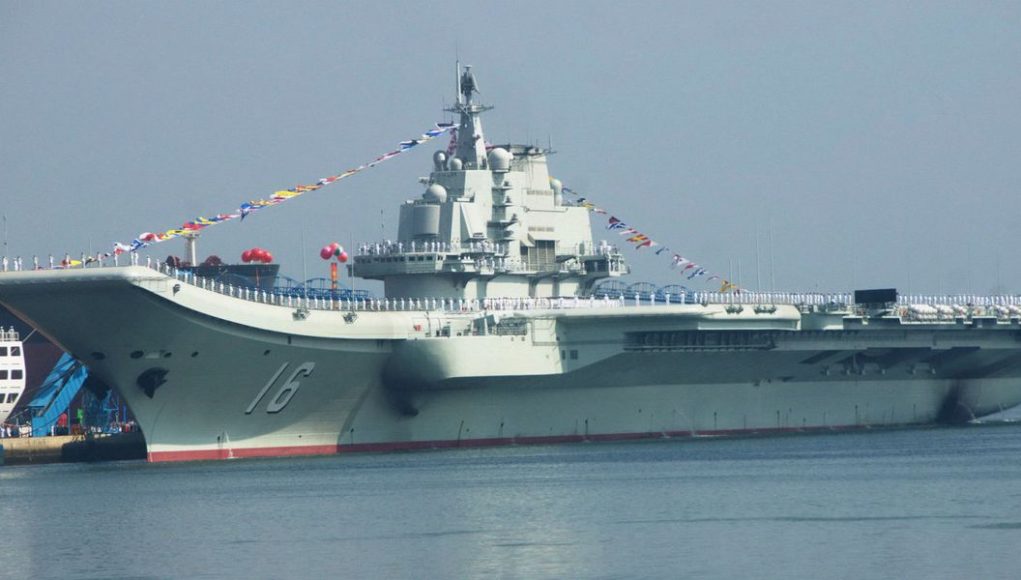 There are some foundational things that Prince points out and I agree with the entire article but in some ways, he doesn’t go far enough. The Military-Industrial Complex is in many ways, a gang of thieves with its hands on the nation’s throat and it’s fearful to see a world that is in any way different than the one they have at hand. Since old generals and admirals go there when they retire to maximize retirement income, there is an iron-clad assurance that nothing will change. The only way to change would be a catastrophic loss in war. The retreat from Afghanistan was shameful and emblematic of the sort of thinking that I’m addressing, but it was in no way a military catastrophe of the scale necessary to create change.

The traitorous generals running the Pentagon revealed themselves as being influenced by Communist China to a degree that many of us think is unhealthful. Members of Congress serving on key committees (Swalwell & Feinstein on point) have had long-standing relationships with PRC intelligence assets. The Biden (crime) Family was on Beijing’s payroll for at least a decade. Who knows how much money Kamala has taken from Beijing or where her loyalties lie.  Some of the ossified generals and admirals in the Pentagon are not on the Chinese payroll, but are they clear, forward thinkers?

How many generals did the Union go through until it found some that could fight? The same is true for most wars. Learners are useful, the learned, prepared to fight the last war, are not.

There are other issues that America needs to debate. How attached are we to Taiwan? Is their freedom worth a general war with China? Without assistance from the US and possibly other allied nations, Taiwan can not stand against the regular forces and the fifth column that the PRC can send against it. Conventional strikes against PRC ports can lay waste to them. Add using aggressive naval mines and unrestricted submarine warfare and China would be wounded. Of course, expect that they’d do the same thing to us. After all, they have the world’s largest navy.

Prince’s vision for a more resilient special operations force unshackled from the pressures of traditional structures are useful, and he has a clear vision for what is needed, but sometimes suggesting that most of the generals be pensioned off and replaced by visionary patriots who don’t owe anything to China can’t be said openly.