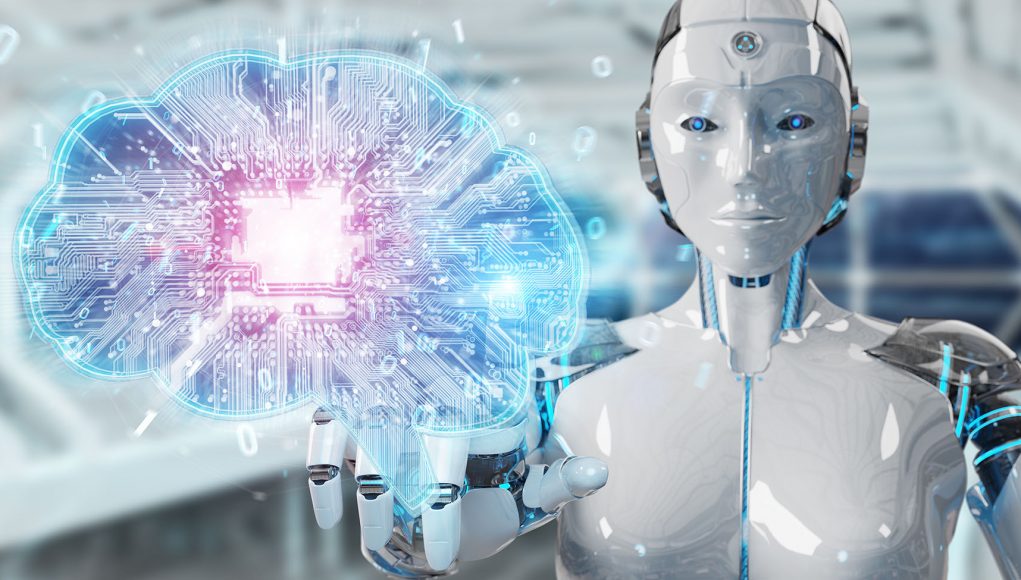 Yes, it’s another open forum day on Virtual Mirage, when you can express yourself in any way you please.  Not that you don’t usually. It’s simply official.

I have a number of rants, so I’ll start:

The rotting carcass in the White House has overseen vast inflation in his first 100 days in office. If I was to rebuild my home (completed 2.5 years ago) it would cost DOUBLE in materials. If I could find labor today, that would be much more than I spent. The direct tax rate has little to do with what we actually pay. Raise taxes on corporations? It sounds good, but all of those costs are passed onto us.

The price of homes will continue to rise but in terms of spendable dollars, the money one earns from a sale will likely drop because nothing is more damaging than inflation. Ask the Venezuelans. They use currency to wipe instead of toilet paper because currency is cheaper.

Food costs over the past 100 days are up at least 10%. The media is owned by the monsters who rule us. They’d never report on that.

The Consumer Price Index does not reveal the true extent of rising prices. The government lies – duh.

There are other things that hide inflation. For instance, shrinking packaging so there is less product sold at the same price, or substituting lower quality ingredients, or requiring consumers to assemble items themselves. Puff more air into that BIG bag of chips.

The 20 year War in Afghanistan makes me want to toss my cookies. I know a LOT about the mid-1990’s in Pakistan that led to the creation of the fiction by Pakistani Inter-Service Intelligence which became the Taliban. I know a LOT about their campaign – that Pakistan hoped would rid their Northwest Frontier Province (NFP) of Afghans, who would return home.

The war happened because after 9/11 the Bush Administration decided to sell a war of revenge after the terrorist attacks, not on Saudi Arabia and the Wahhabists who promoted and prosecuted those attacks, but on — wait for it — Afghanistan. (wag the dog) While OBL stayed safe and sound — in Pakistan. 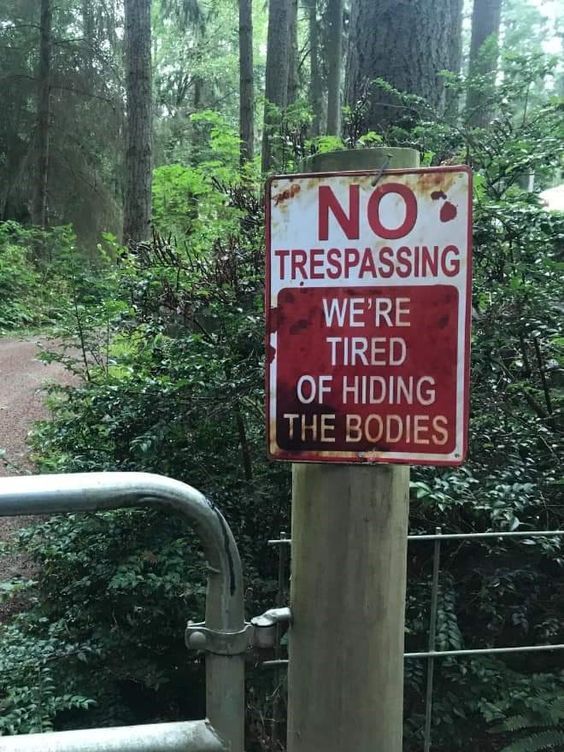