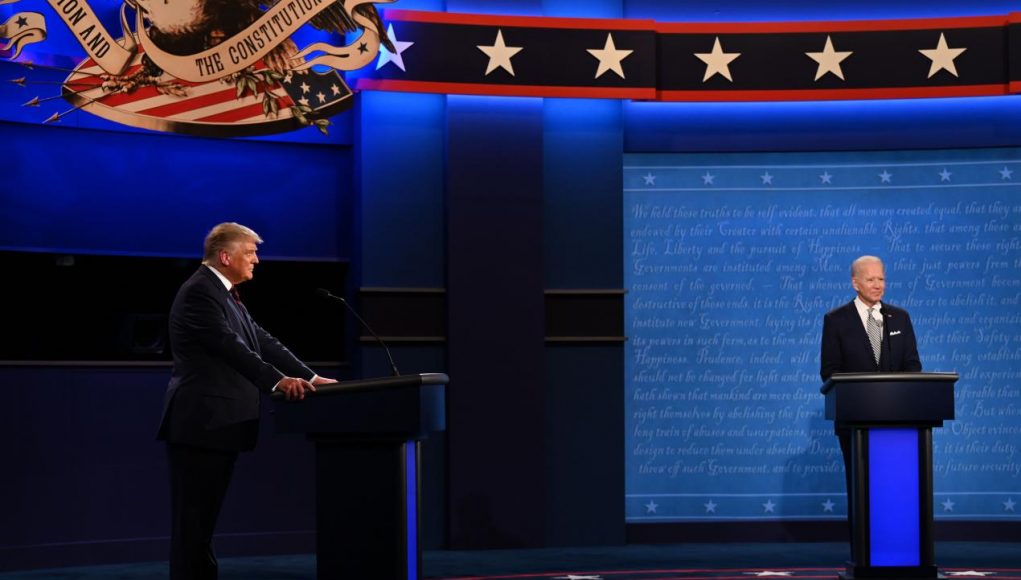 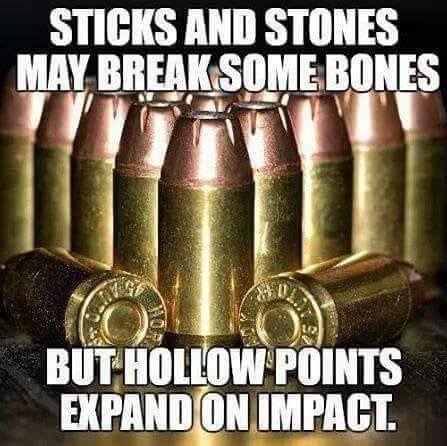 I think that President Trump got busy counter-punching and it didn’t do him any favors. Creepy Joe didn’t pull out his willie and play with himself in front of the cameras so that won him points. He also seemed to be of a mind that he was in a debate. Joe took performance enhancing drugs. I’m sure that he will call a “lid” for a few days while he recovers from the hangover.

The debate was poorly moderated by Chris Wallace but it will be the most fair of a debate that President Trump will have because Chris is a lefty but he’s not a full BLM/AntiFA Commie either – not full.

It would have been good had each debate question be given a rebuttal period and might have kept the thing on a more even keel, but both campaigns and Fox agreed to the rules.

My sense of the event was that it was a mess. I can’t pick a winner despite my preference for the Trump Administration (MAGA). President Trump’s biggest weakness is that he’s not a politician and the New York style puts people off. But he won in 2016 because America was tired of politicians. Biden is a senile loser who hasn’t done much during 47 years in the Senate and Vice Presidency because he’s a natural drone. 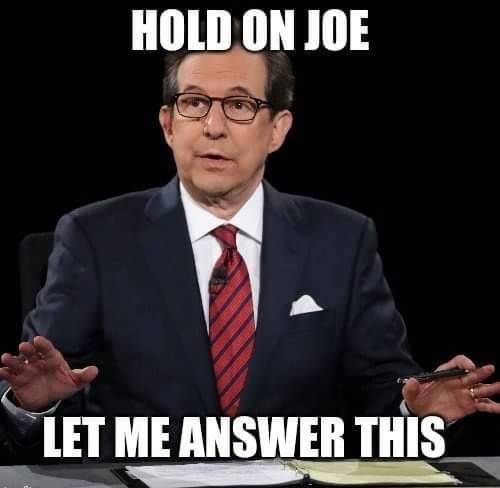