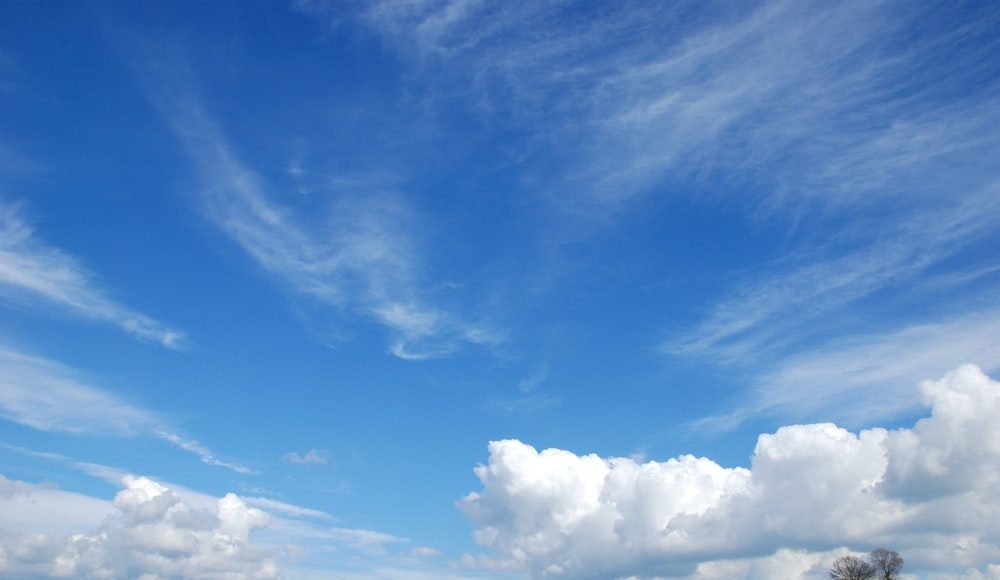 This is your time to be clever and blow off some steam and cut loose.

But can you be this innovative? 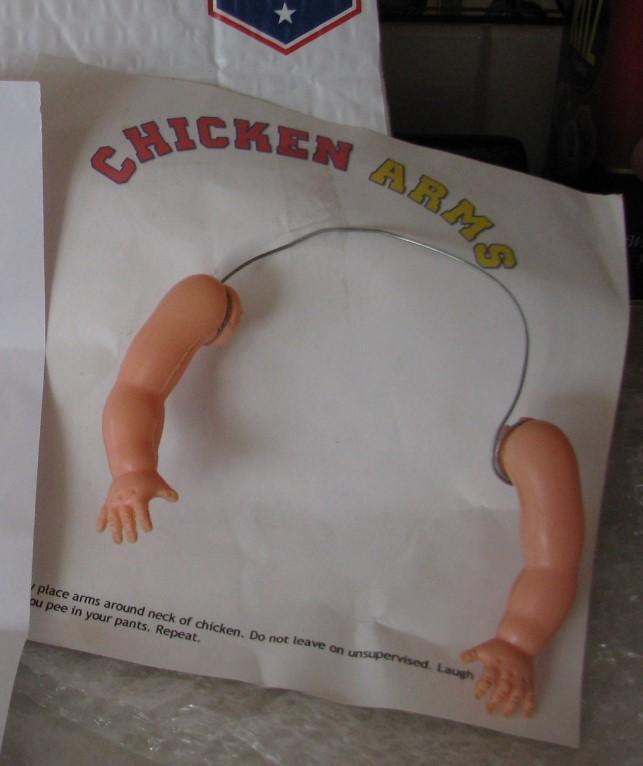 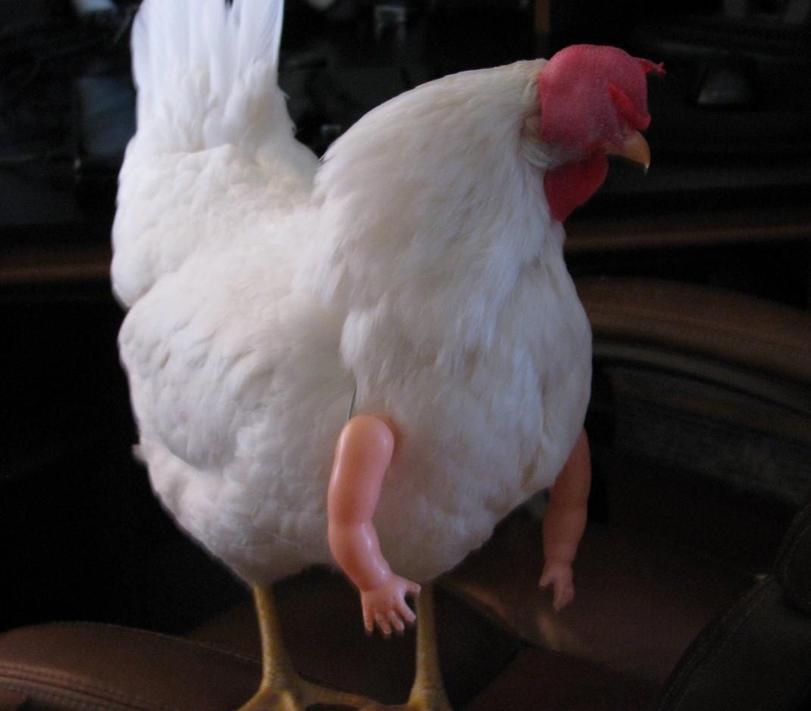 The space below is yours.