I hope you’re enjoying the holiday with your families.

And it’s the beginning of hunting season(s) if you are a hunter.

Today is an open forum day and you’re free to discuss whatever is on your mind.  I’ll throw out a few thoughts for the heck of it.

I know a philosopher who once told me, “Philosophy is like a disease. Once you catch it you just have to work it out and when you are done you can stop doing philosophy and get on with your life. But as long as you insist on doing philosophy something is wrong with you.”

I agree with him. I once caught the “philosophy bug” and I had to work my way through it by asking and answering all my questions, but when I was done I had answered my questions and that was it. I no longer had to do philosophy. Doing philosophy is like having cancer. You will either beat it and be stronger because of it, or it will kill you.

When my philosopher friend made that statement someone asked him, “Then why do you do philosophy.” To which he replied, “Apparently something is still wrong with me and I was unable to work out all the problems and questions I have.” So according to him, and I would have to agree from personal experience, as long as there is some drive to DO philosophy and to constantly question (your) existence then there is something wrong with your thinking, but fortunately, it is possible to work your way through it, because by asking the questions it will reveal what is wrong with your thinking.

* The term abortion rights makes as much sense as slave owner rights.  Morally reprehensible is just that. Slapping on “right” is an artifice of the left to somehow justify the practice of killing an infant in utero. 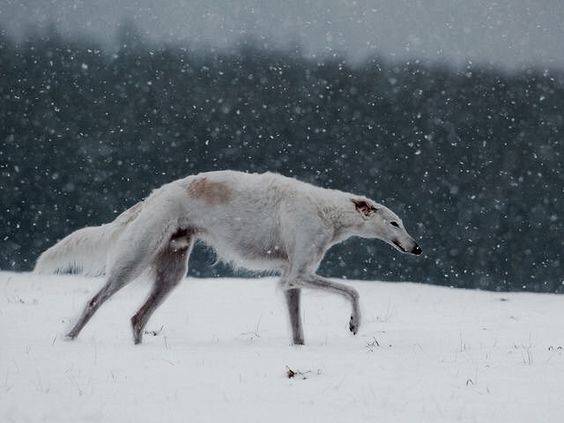 Borzois look like a shapeshifting fae creature that would either be a playful trickster or a bloodthirsty tool of the Norse Gods. I can’t decide which. 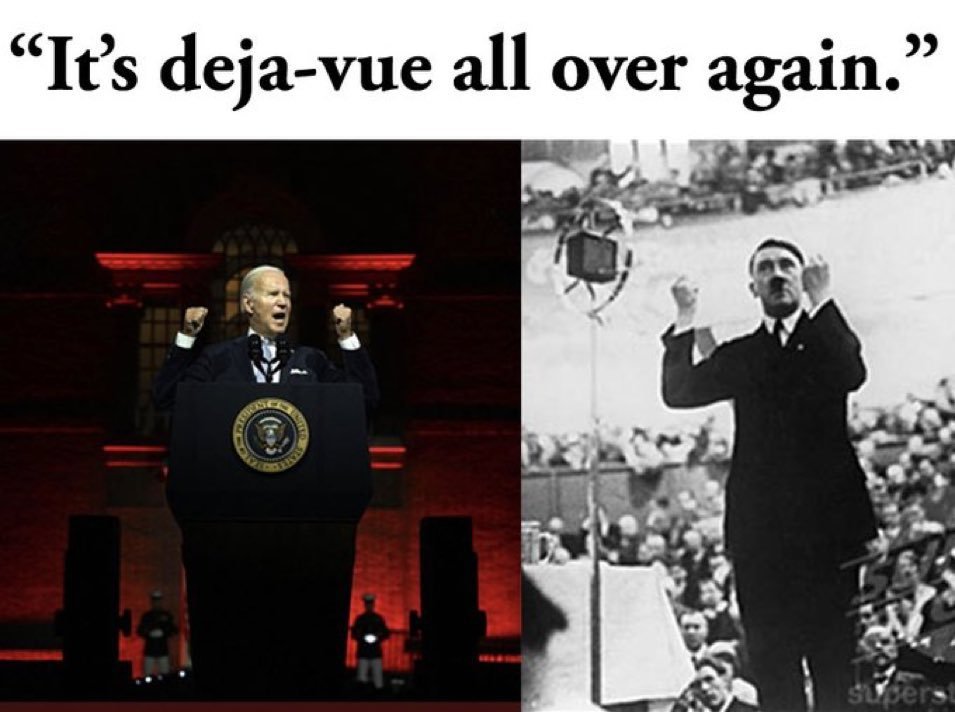 If the democrats had really wanted to sell the program, they would have played the Horst Wessel Leid (Marching song of the SS) as Biden was helped to the podium by his wife who kept him from falling flat on his face. I think that they missed a moment in their effort to appear maximum demonic. 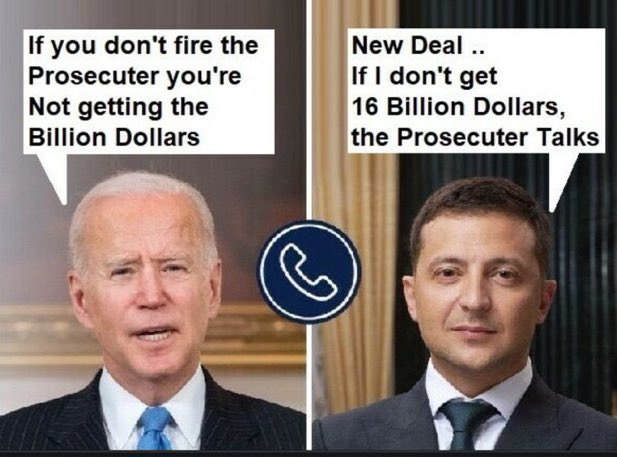 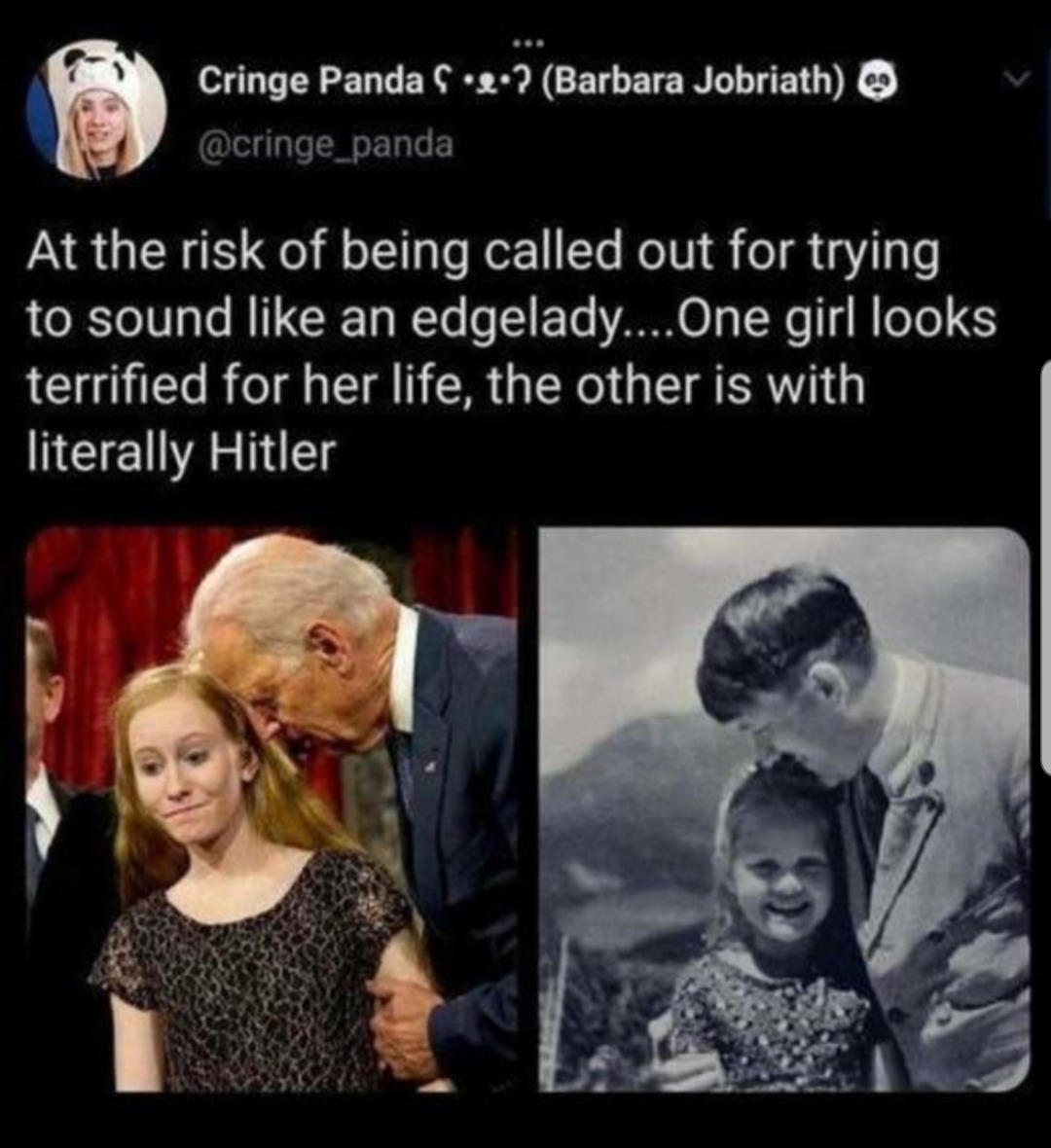 Joe Brandon sure does love little girls. He especially loves taking showers with his own teenage girl, Ashley. Hitler never had kids so we don’t know if he’d stoop that low. Of course, the FBI is shielding Brandon (aka Shitler) in much the same way as the Gestapo would shield Hitler.