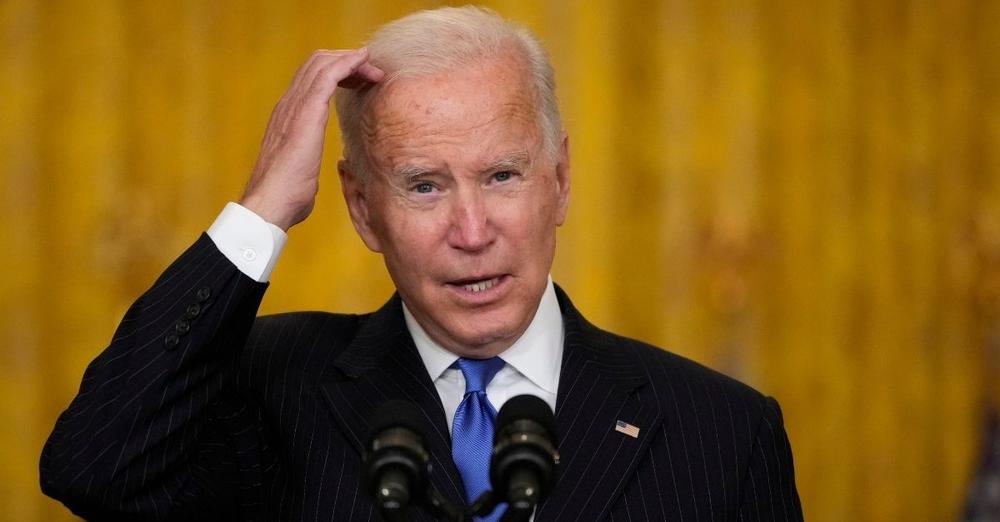 Imagine a world in which a small handful of ridiculously wealthy,  powerful psychopaths could make you believe anything that they wanted by simply controlling what they put on television.

It would be a great plot for a sci-fi book.

The blog is open today for you to discuss whatever you’d like to.

Just a few things that may inspire you: 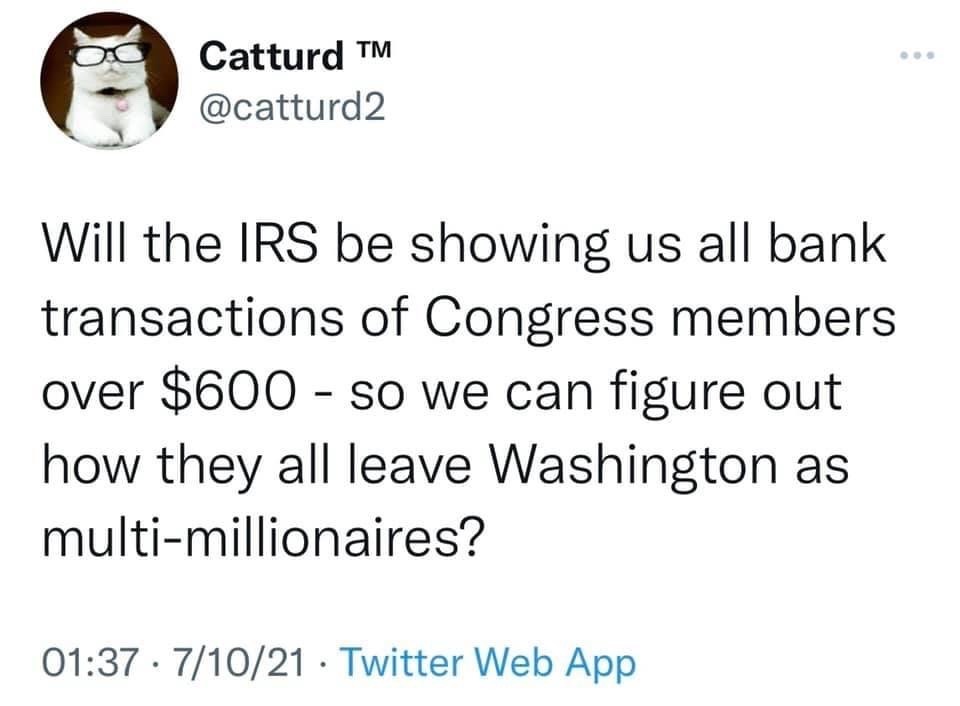 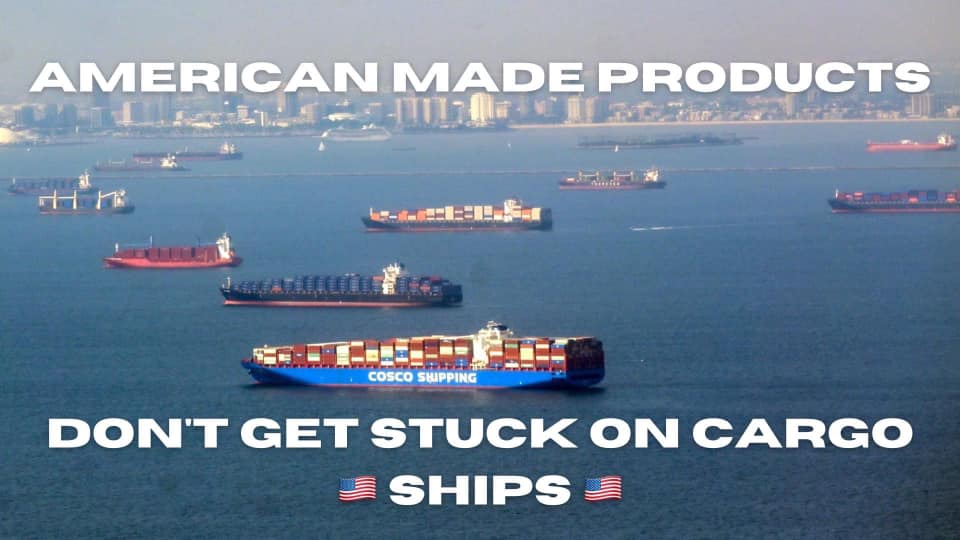 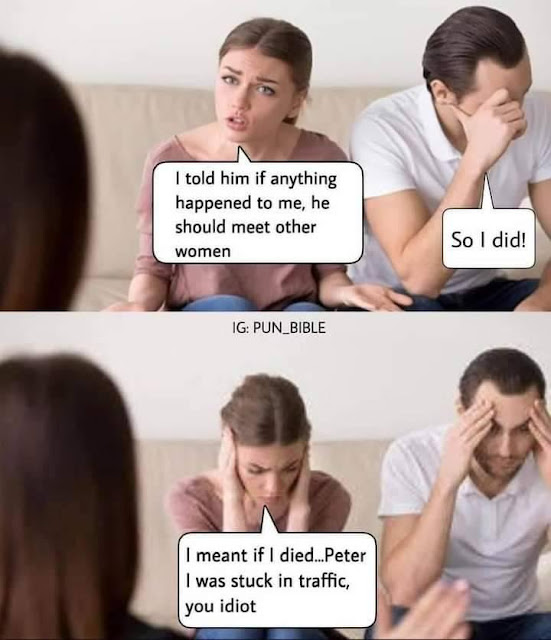 Hi, my name is Jack and I’m running for the school board… 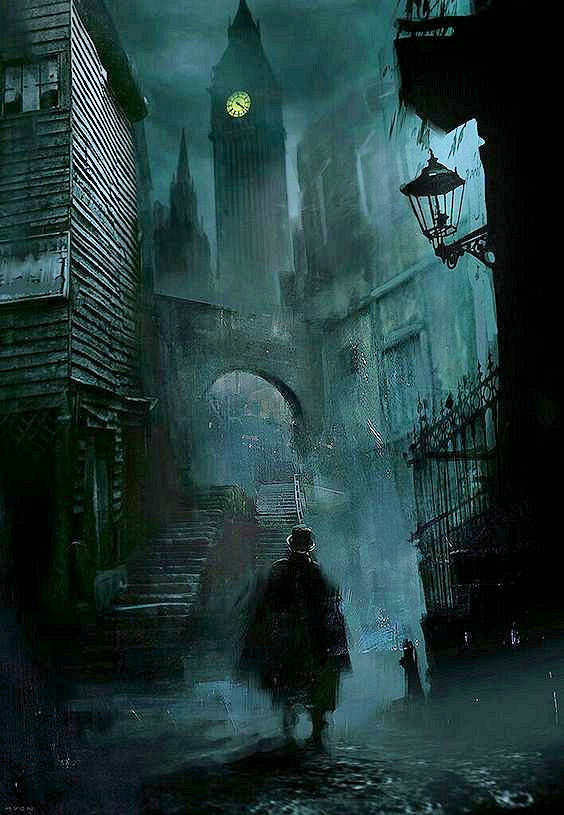 American IP Law is one of the most complicated and controversial, which is why the patents in pharmaceuticals are so widely sought after by Big Pharma. Insulin is an excellent example of this because, unlike most drugs, insulin is a large molecule or living (unlike a drug like Advil, which is a small molecule). It is difficult and cost-prohibitive to develop a generic version. In the drug industry, drug makers can submit research to the FDA for other medications if they can prove that the two drugs are chemically the same. But the FDA does not allow you to use the same research for biologic insulin products. That means bringing generic insulin to market becomes a costly endeavor, leaving only brand-name drugs available. In short, this is important because it means the molecular structure gets patented instead of the exact components, therefore preventing a lot of competitors from competing, i.e. being very anti-capitalist. 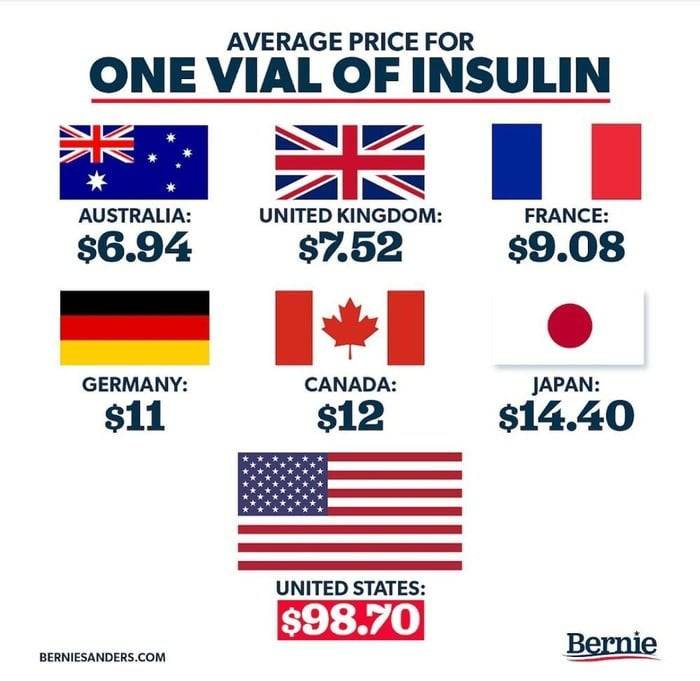