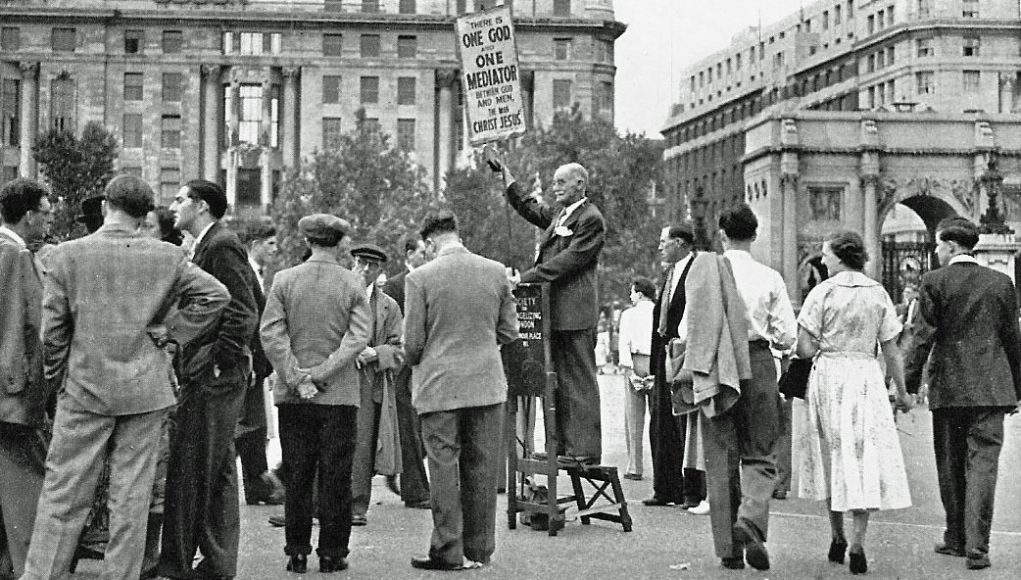 It’s time for another blank slate for you to use to spout off as if you were standing in London at Hyde Park on the Speaker’s Corner. 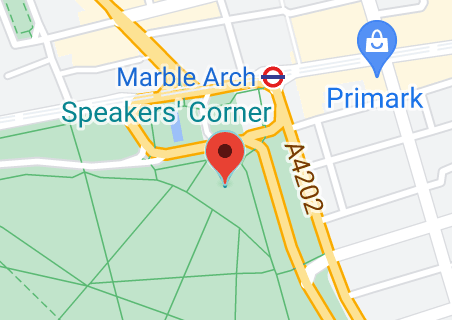 George Orwell once described the place as “one of the minor wonders of the world.” Orwell wrote that at Speakers’ Corner he’d listened to “Indian nationalists, temperance reformers, Communists, Trotskyists, the Socialist Party of Great Britain (SPGB), the Catholic Evidence Society, freethinkers, vegetarians, Mormons, the Salvation Army, the Church Army, and a large variety of plain lunatics”.

Read Rudyard Kipling’s City of Brass one more time.  Just because. Do it for me. Let it sink in. It was written more than 100 years ago, but it’s completely valid. I’m sure that the American Left would brand it as hate speech.

The floor is now yours.