The walking corpse and the whore are prepared to sacrifice American jobs on the altar of optics once again.

President Joe Biden will outsource the mining of most metals required for the manufacture of electric vehicles to allied nations, Reuters reported Tuesday.

The plan is part of an effort to placate radical environmentalists, whom it is believed would interfere with U.S. mining efforts, the report said.

The news comes as a shock to the American mining community, as the administration previously promised it would support domestic production of the metals required for electric vehicles and solar panels, according to Reuters.

Given that the materials in question are critical to the production of electric cars, solar panels, and even fighter jets, one could be forgiven for wondering if Biden has lost more of his marbles. Of course, we know that Biden just reads things that his handlers give him to read. The invisible hand behind the throne calls the shots.

The move directly contradicts an executive order in September by then-President Donald Trump that required the creation of a domestic supply chain of rare-earth metals for the purposes of maintaining national security.

It also closely follows a devastating employment report that revealed the Biden administration added only 26 percent of its anticipated number of jobs in April, and it comes amid fears that Biden’s immense tax increases will further kill jobs.

Me? No, not really. It’s a weekend when people who live in the fetid inner-city drive north into the mountains to escape the heat. Then they light campfires that get out of control.  There are too many rigs on the narrow mountain roads, side-by-sides drive too fast down fire roads and crash. If you’re in their way, they crash into you. They call it fun. I call it annoying. 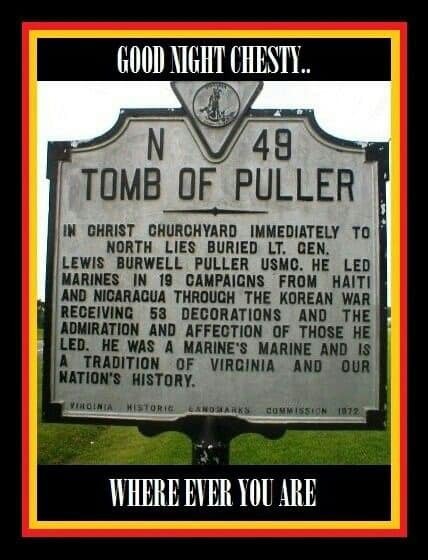 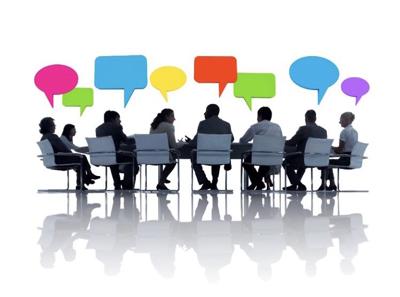 The Floor Is Yours