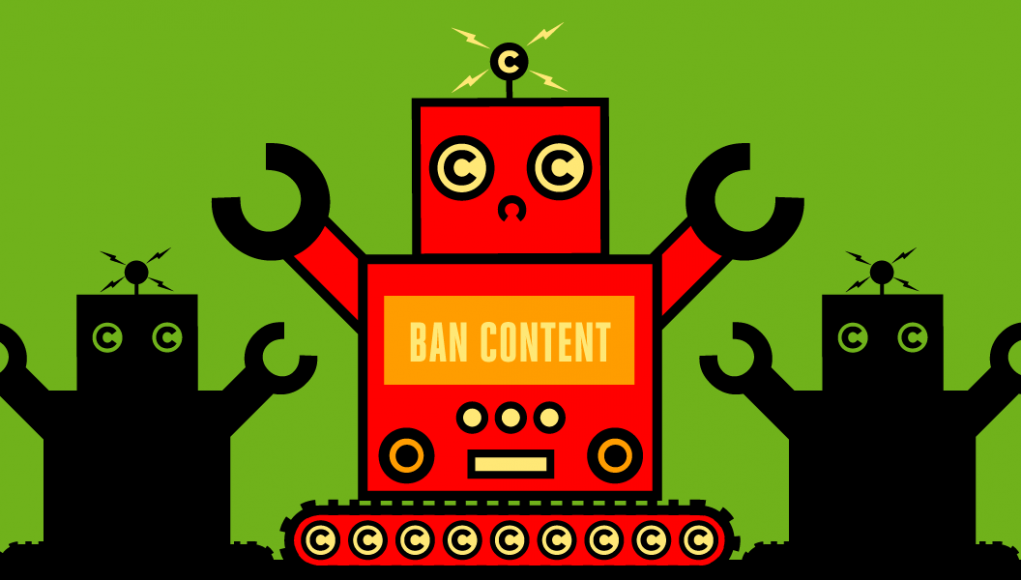 This is your big chance to express yourself on a topic of your choice.

* The Russian military mobilization of 300,000 conscripts and reserve troops was not well received by the population.  The national appetite for a war of conquest in Ukraine that Vlad and the boys are trying to sell as an effort at national defense is something that the general populace isn’t buying. 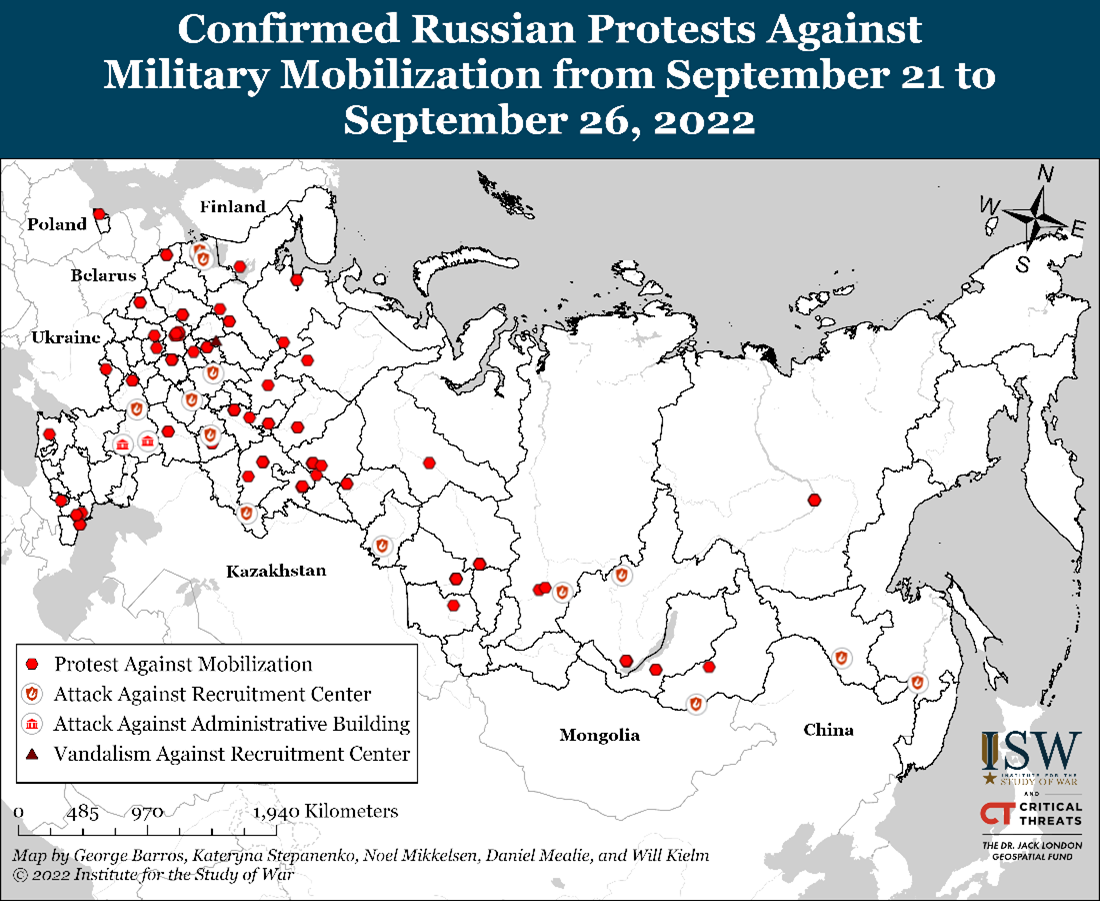 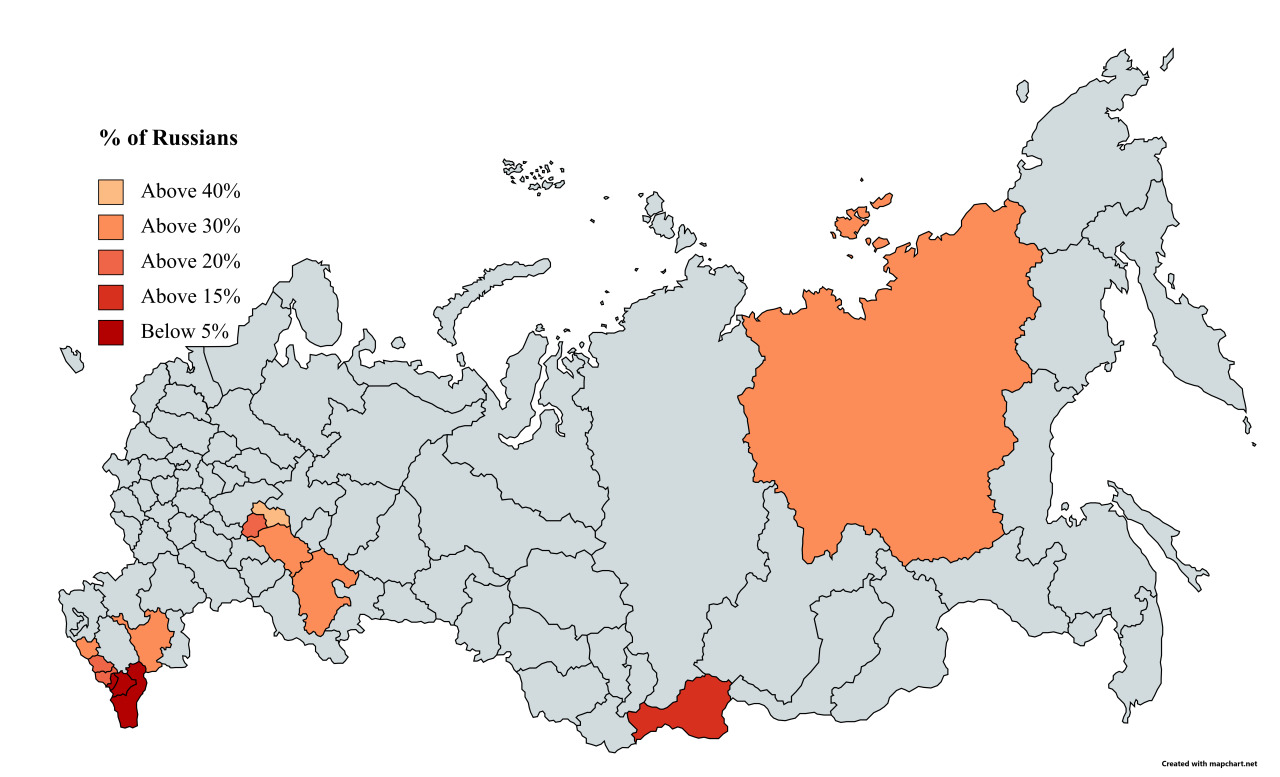 Areas in Russia where Russians are a minority.

* Baltimore neighborhoods and their etymology – I’m not a Baltimore guy, but it’s always interesting to learn about how things came to be. 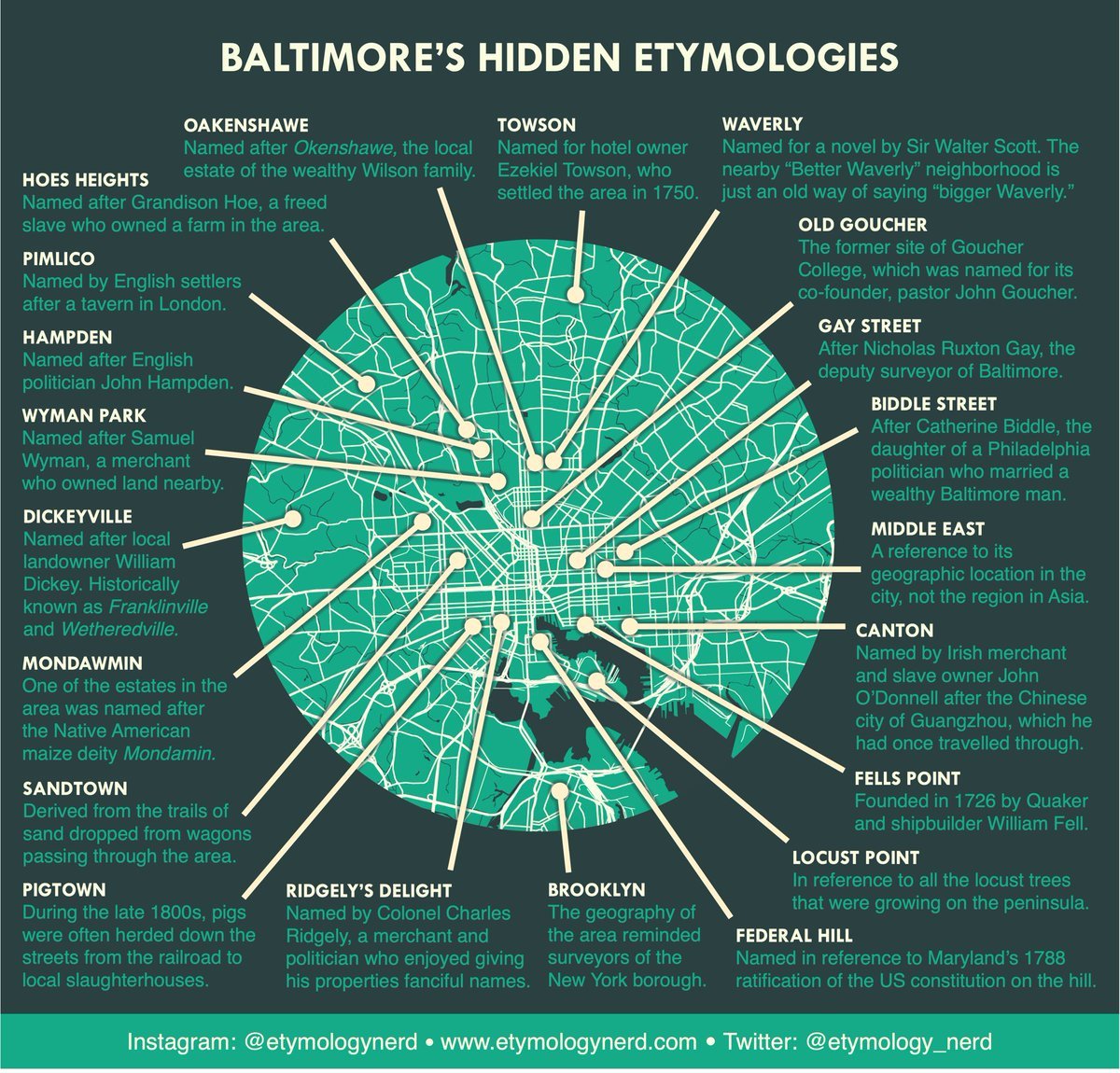 * Every Democrat in America tried to suspend your Constitutional rights until you took a poison shot not approved by the FDA just 12 months ago.

* You can call me crazy if you’d like to. BUT if President Trump handed billions of taxpayer dollars to a country that paid his family millions in illegal cash, I’ll bet that the media would be covering the story differently.

* Why did they tell anyone? 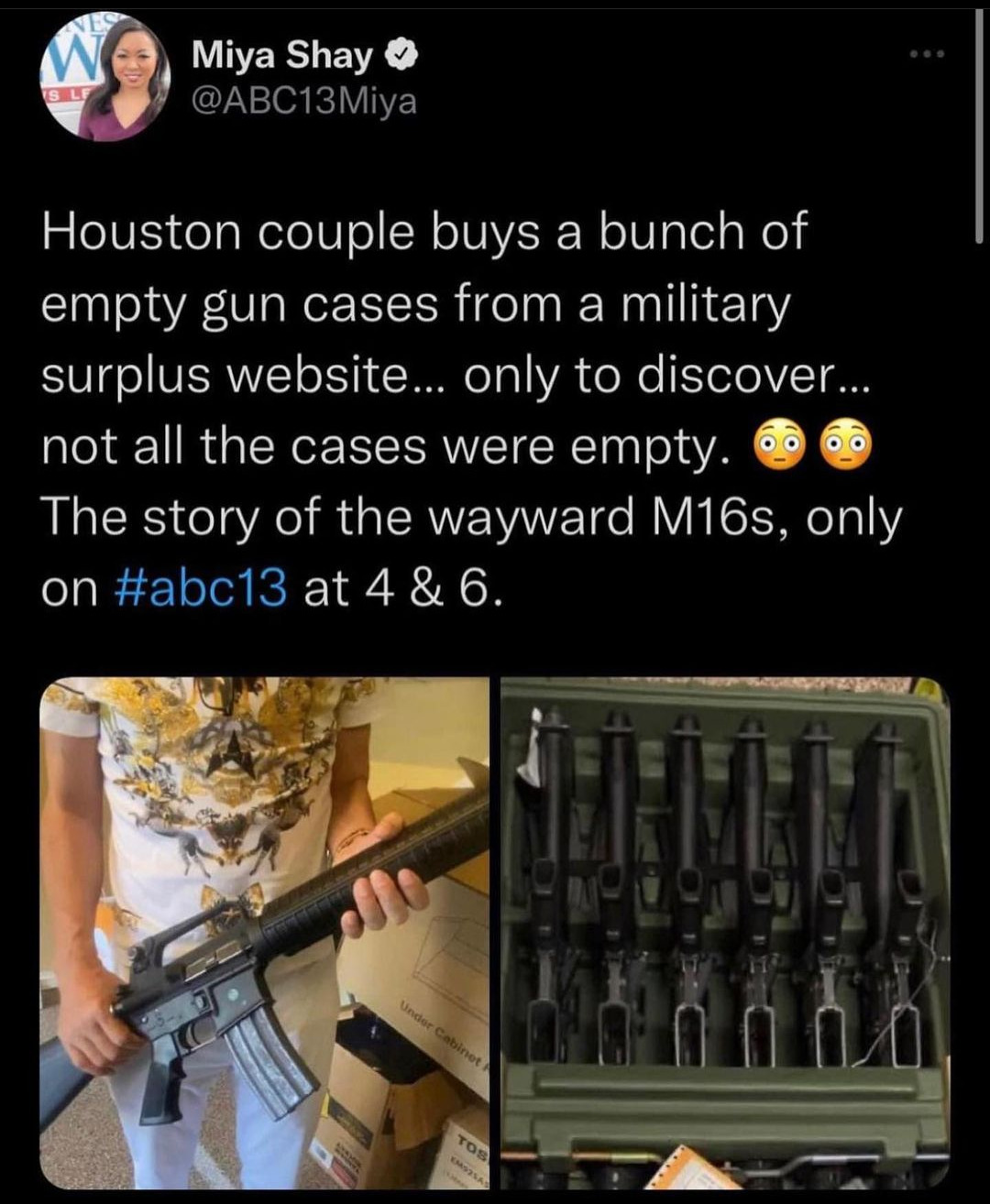 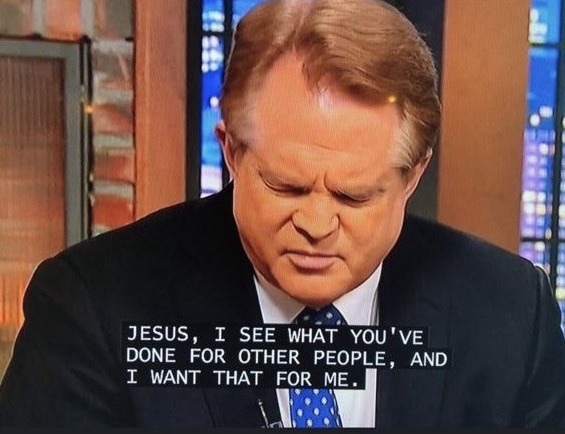 The Naumachia was a show sea battle that would take place as a form of entertainment for ancient Romans. Originating from the ancient Greek language, the word Naumachia also meant the theatre grounds for the show. 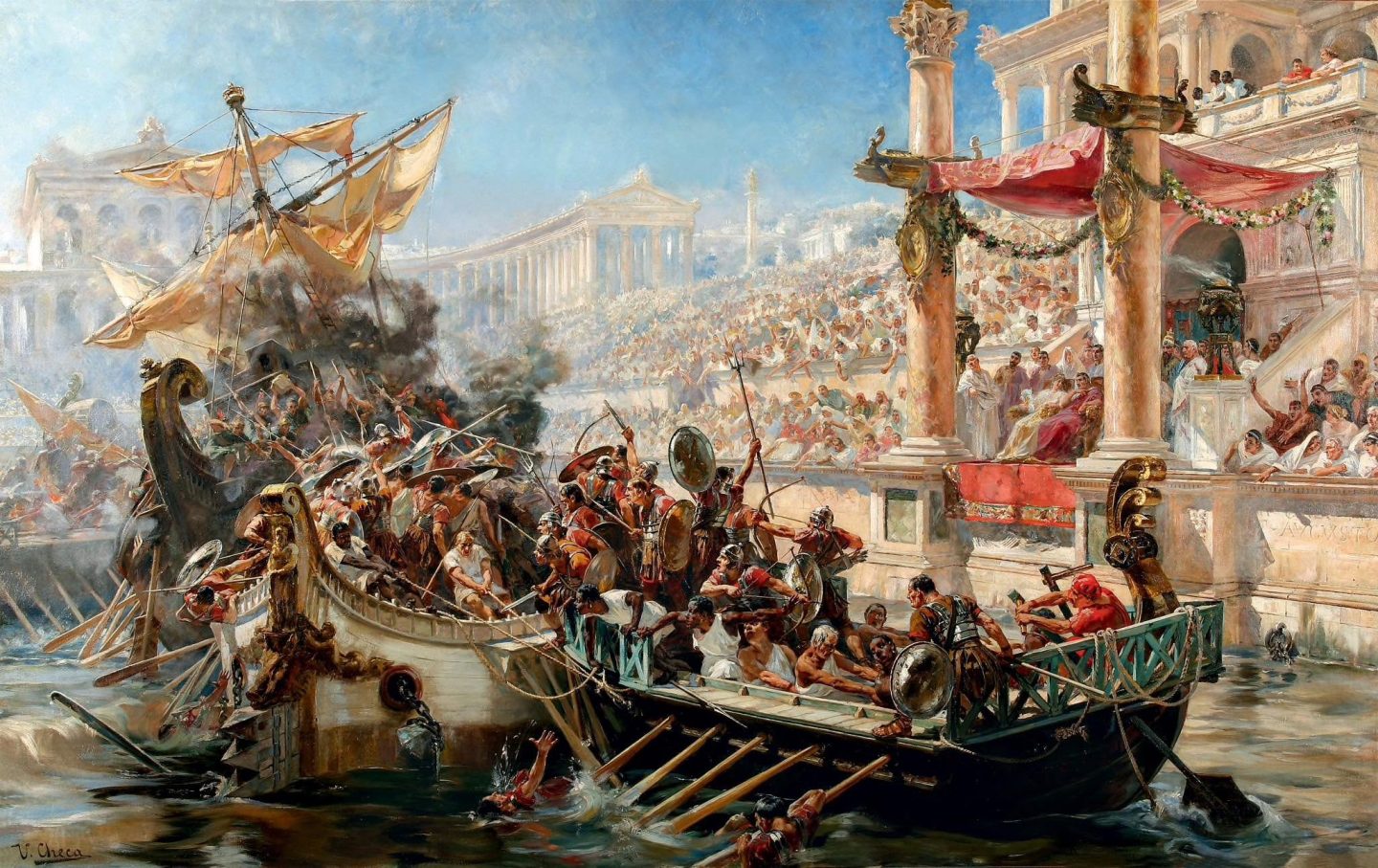 It is believed that the first sea show – or Naumachia – was hosted by Julius Caesar, sometime around 46BC. A grand show to celebrate his military victories, Caesar had a massive basin dug on the banks of the Tiber River. Then, he got a whole bunch of prisoners to emulate a battle at sea. Naval gladiators, known at the time, are not given due consideration in the modern world.

Over 2000 men took part, plus the 4000 rowers that were needed to power the boats. Later on, Amphitheaters were thought to have been used instead of the basins. The shows are thought to have remained popular until around 250AD.