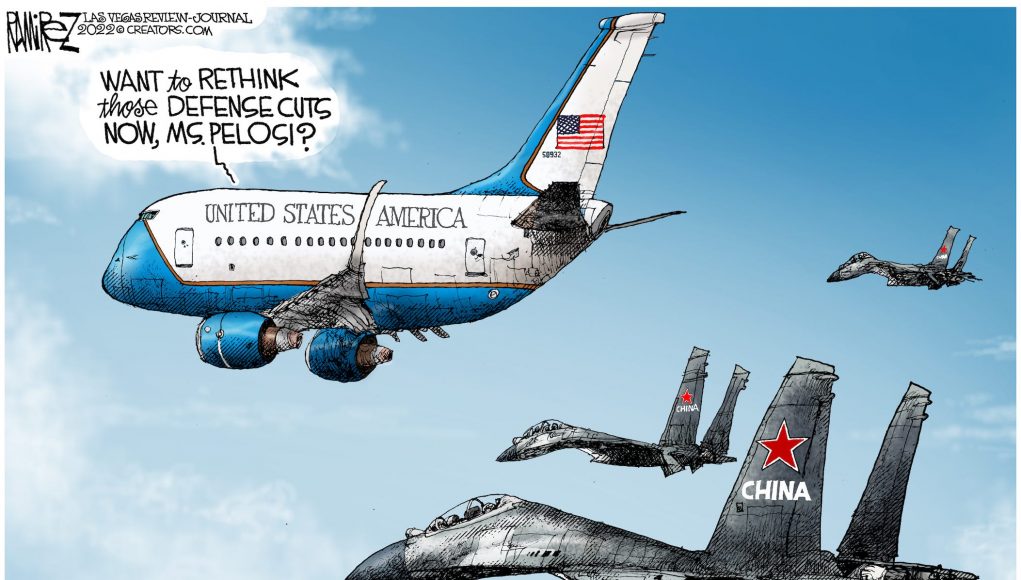 Caption Picture (above): When I saw this, I thought of the Chinese escorting Biden. They have a lot invested in him.

Today is an open forum. Feel free to express yourselves. 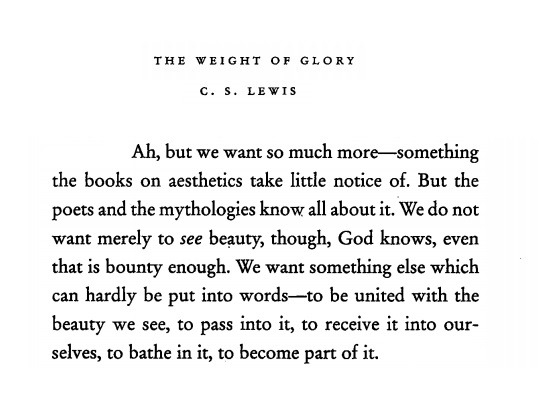 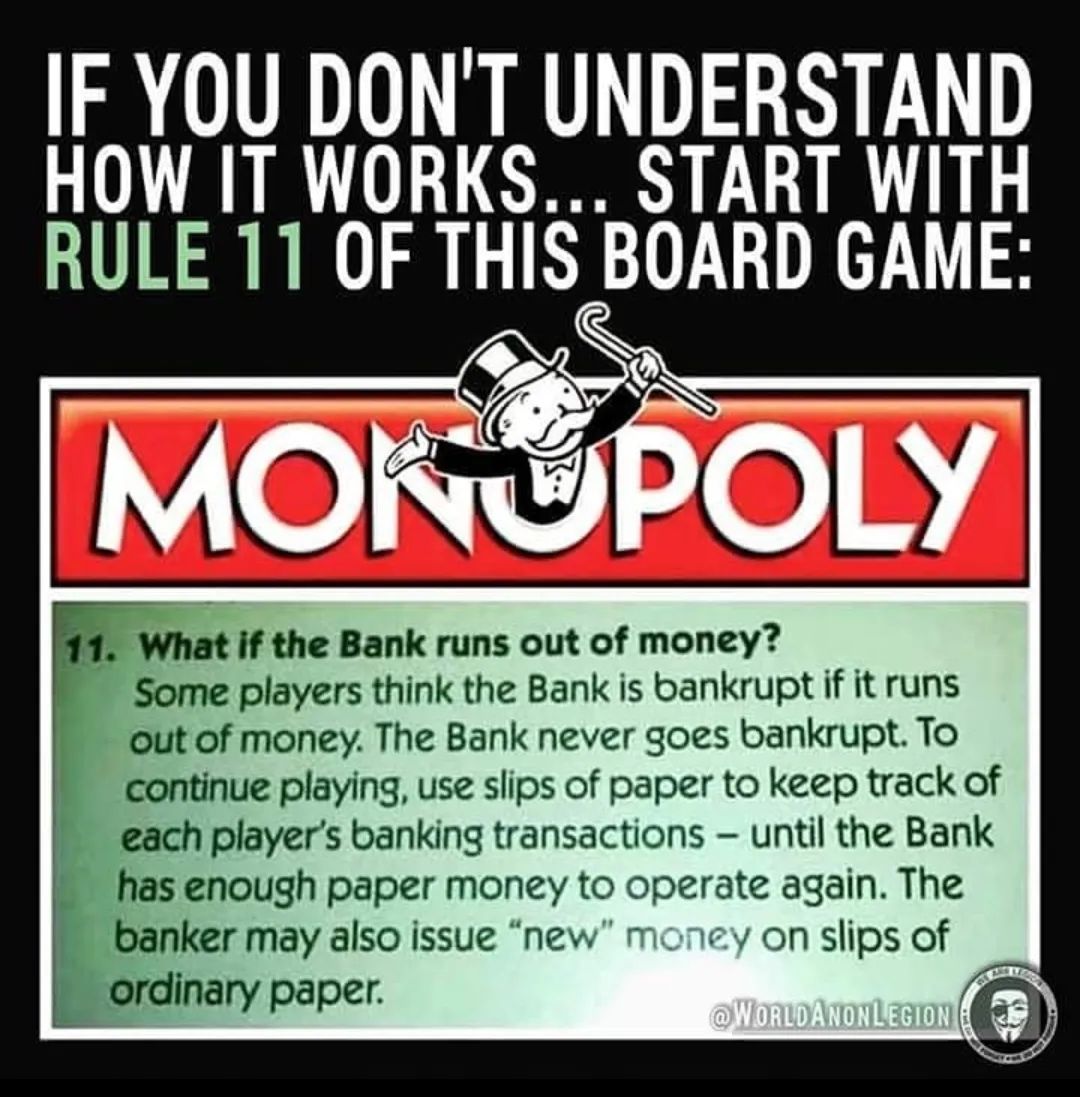 * President Trump’s home was raided by the FBI yesterday looking for historic personal presidential papers from his term in office that he took for his presidential library. If they had been classified, President Trump declassified them when he took them. That’s how it works. All presidential libraries contain personal documents which may have been classified during their term in office. They may remain sensitive, and are in ‘controlled storage’ but it’s not a crime to have them.

* You don’t ask people with knives in their stomachs what would make them happy; happiness is no longer the point. It’s all about survival; it’s all about whether you pull the knife out and bleed to death or keep it in.

* We are the descendants of people who would not be ruled. We elect people to represent us, not to rule us. Something got lost in translation and that needs to be fixed.

* A new report from the House Oversight Committee says that leading gunmakers use “aggressive marketing tactics” which emphasize masculinity. I know–how disturbing.