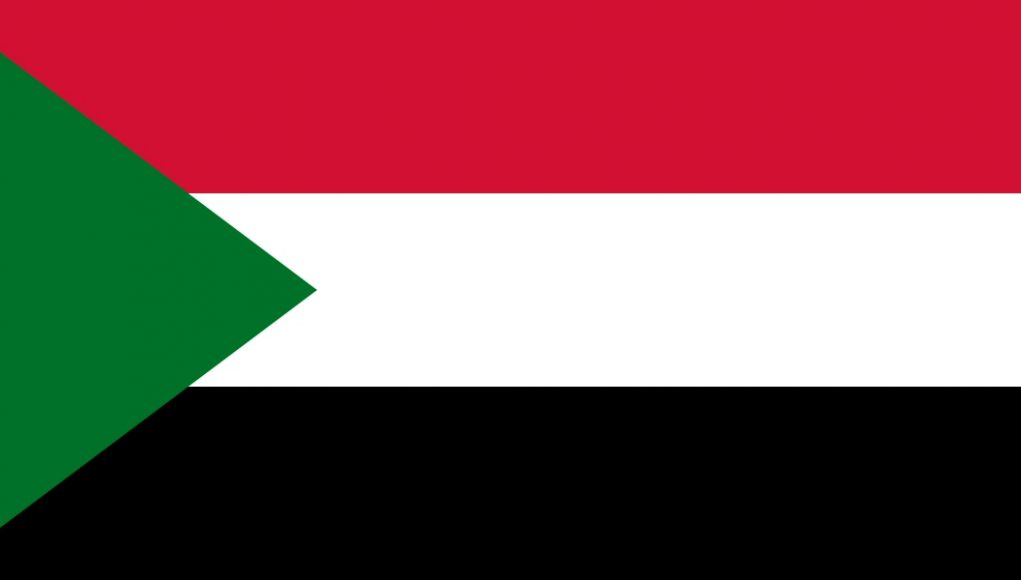 It’s all yours today.

Did anyone think that Clinton’s lawyer would be convicted in Swampland? Really? Are any of you surprised that the Perkins Coie law office at the center of the Russiagate scandal has an FBI workspace complete with a computer terminal to access FBI databases? They’ve had that workspace present in the office since 2012! In its role as the secret police supporting the DC Swamp – it’s par for the course.

Why is there a Sudanese flag as the captioned image? Does anyone outside of Sudan realize that there’s also a nation of South Sudan? Oh, the Chinese do? What a shock.

Why is “colored” so awfully wrong while “of color” is totally right?

If the Enemy had a rule or a standard he used, then obedience to the standard might be confused with obedience to the Enemy. You might have independently come to the conclusion that people used the word “colored” as a term of disparagement, and so, out of kindheartedness, you decided not to use it.

That is not good enough. I don’t know what the Big Guy’s cut is – to be fair. He calls a press lid every day at 2:00 pm when his handlers put him down for his nap. There may be a narcotic kicker in his stewed prunes? Who knows really?