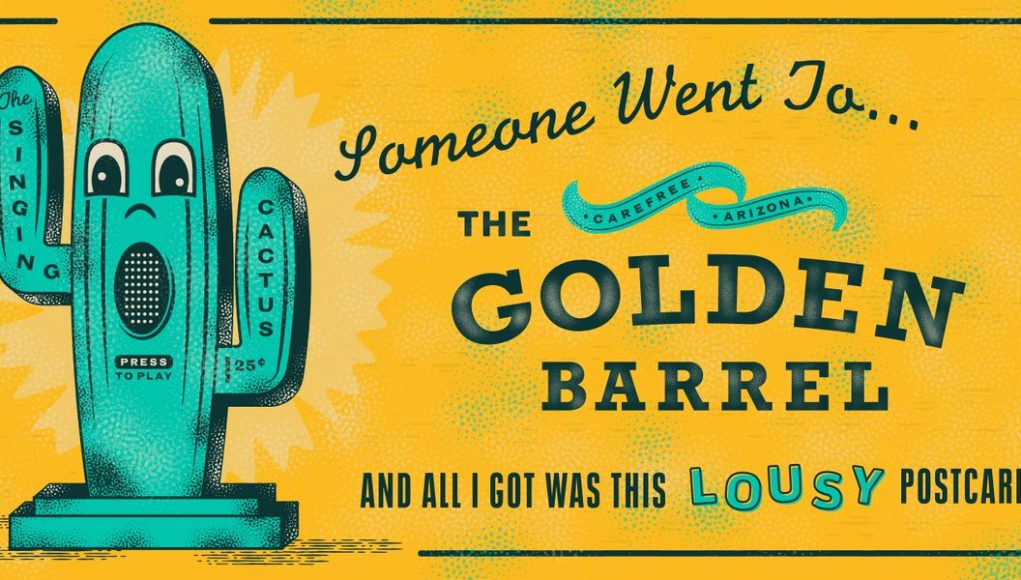 I will be traveling here,  there, and back, not off the grid entirely, available by e-mail and phone and all that. Blogging may be a little lighter than usual between now and the new year.

I’m working on the third book in the Red Mist Series, The Wolf God, with Jules Smith and Broken Toys, a new novel.

About Broken Toys: Sometimes people know too much and can embarrass their government. Sometimes the government resorts to arkancide to silence those people — a robbery gone wrong, a ‘suicide’ while in custody, an automobile accident, or people just disappear. Broken Toys is a contemporary book about veterans who take matters into their own hands.

The New Plague – better than the old plague?

(gateway pundit) There have now been 67 Ivermectin COVID-19 controlled studies that show a 67% improvement in COVID patients. There have been 298 Hydroxychloroquine studies that show a 64% improvement in patients for COVID-19 patients. The problem with these medications is that they are inexpensive.  If there is one thing that Big Pharma hates, it’s inexpensive.

There is that new plague, news of which crashed the stock market yesterday…Just in time for the 2022 elections! We will all need to vote by mail to slow the spread,  and the democrats will tally how far behind they are and will deliver the needed “found votes” at 3 am.

Dozens of Vaxxed Athletes Are Suddenly Collapsing and Nobody’s Allowed to Ask Why.

108 FIFA footballers and coaches have died in the last 6 months alone. If it’s 108 in football (soccer) alone, it sure is a couple more than “dozens” among ALL athletes.

But that those loyal to the establishment refuse to take a closer look at this tragedy and start questioning why the fittest on earth are suddenly dying tells you that all their solidarity and for everyone’s health! Cries have been a lie. They don’t give a damn about you.

I don’t personally care whether people are vaccinated or not. It needs to be a personal decision. I have seen the vax reaction in friends and in each case, it was very serious. I have seen vaxed people contract COVID. It puts a spin on the spin.

The Price of Gasoline in Death Valley,  CA 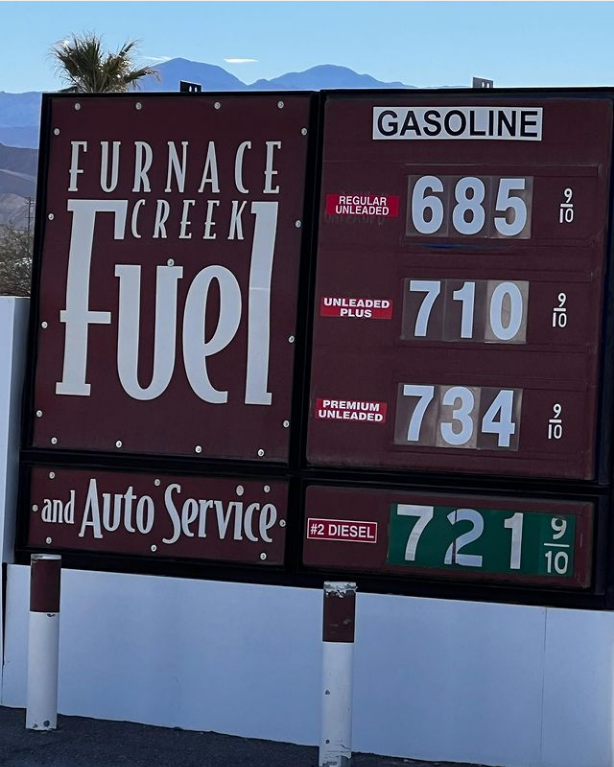 I leave the forum open for you to express yourselves, argue your point, and so forth. 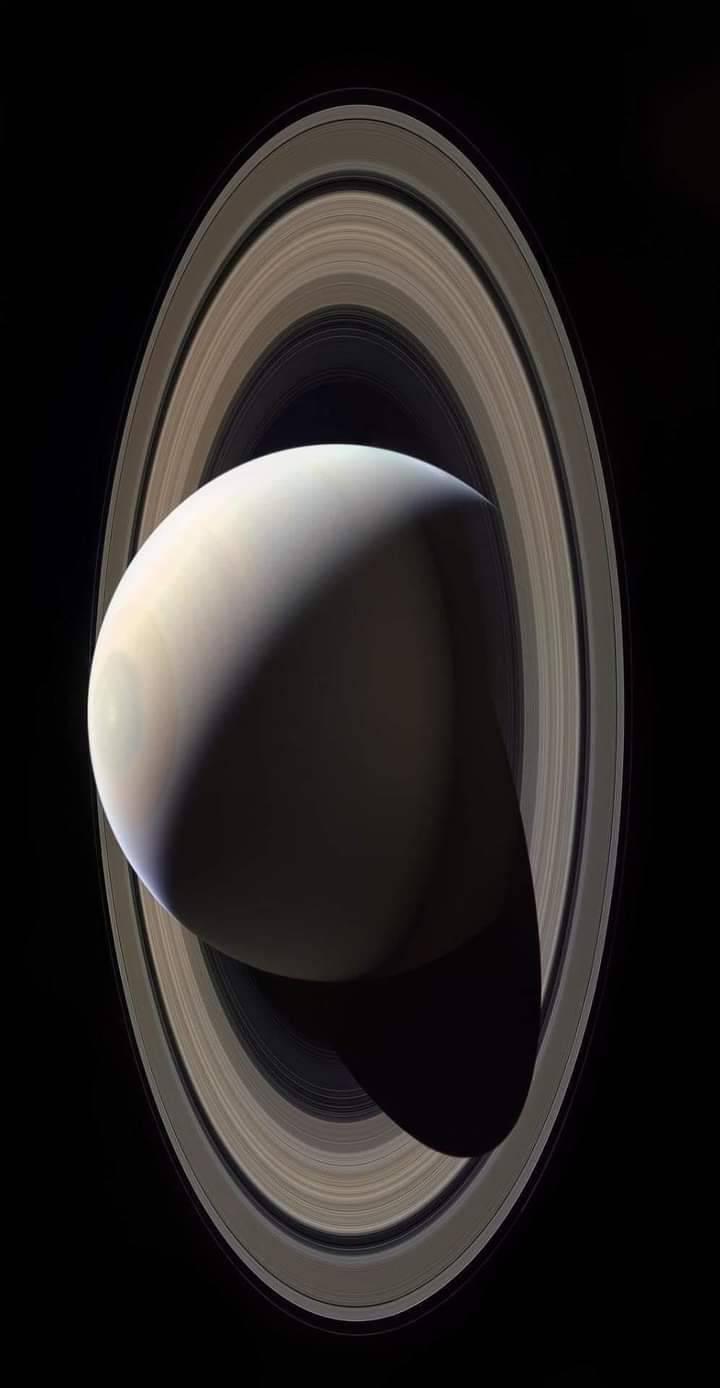 There is a universe of things to discuss.