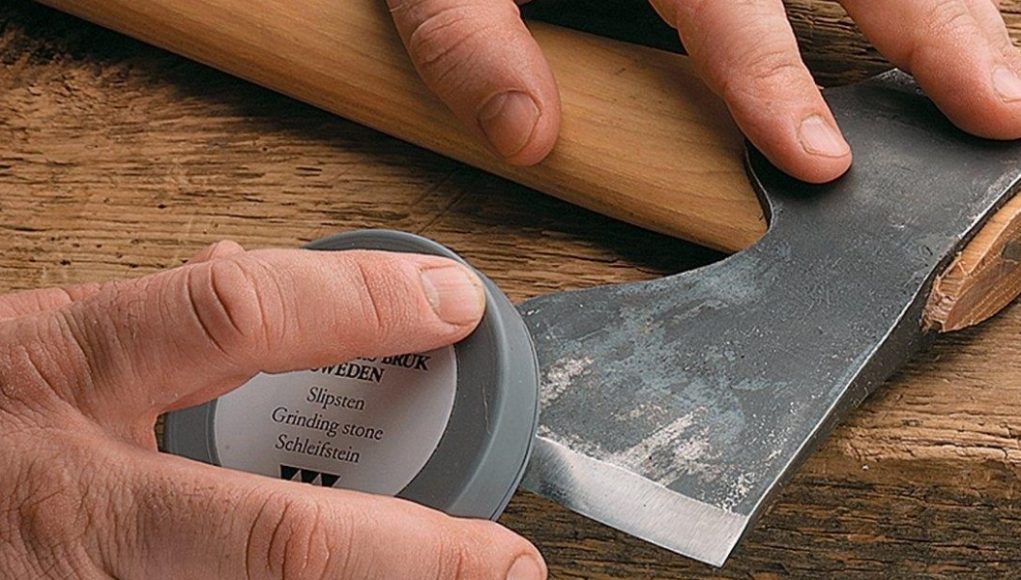 If you have an ax to grind, you’ve come to the right place!

Does anyone remember the Obama $800 billion stimulus bill to create ‘shovel ready jobs’? Does anyone think that a trillion and a half will have any more impact than the first one did? Obama Stim netted about 25 jobs.  The rest was eaten up ‘overhead’ required to create minimum wage part-time jobs.

A decent percentage of the money ends up in the pockets of legislators’ families (like the Big Guy getting his 10%) when money is spent in their districts.

Like the Obama Green Energy companies that received billions, kicked back to Barack and then all went under… Same scam this time. Same stupid voters. Same evil politicians.

(h/t Claudio) They use the nuclear barge to heat your home. The Russians are testing the concept. You can only hope that there is an eye toward the maintenance of the reactor.

Global Warming is a hoax. I think that we all know that. Carbon isn’t the problem that the progs want you to think that it is. Having written that, the only viable alternative (fusion energy is still a long way off) at the moment is nuclear energy and small modular reactors show a lot of promise for safety and efficiency. Or you can burn natural gas. Coal is plentiful and there are clean coal plants but a lot of them in China are nowhere near clean.

(From Gateway Pundit) The Afghanistan scenario may be playing out again in Ethiopia.

The floor is yours…