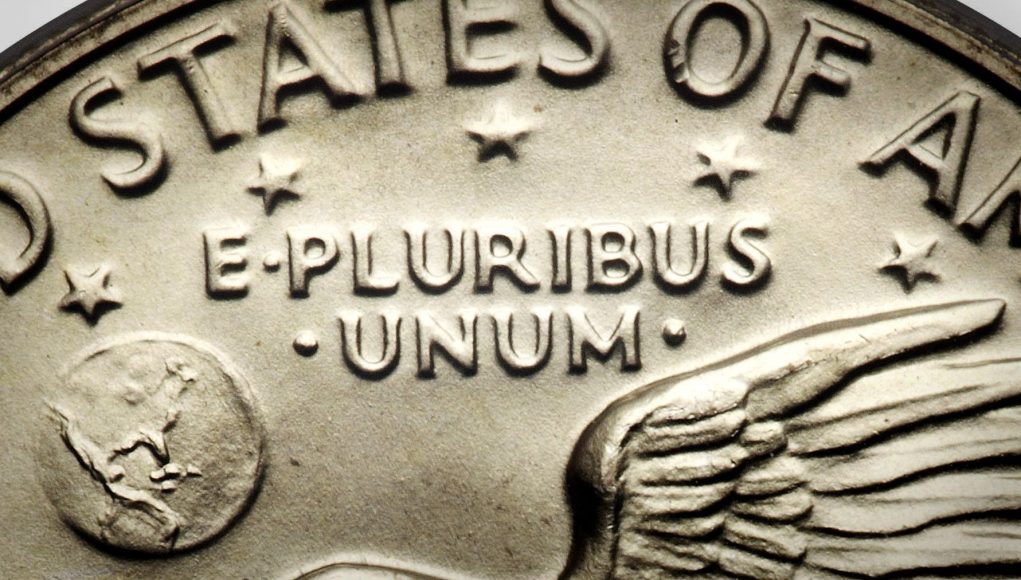 ZeroHedge posted this article. I’ll refer to it below.

I’m a blogger, and you might characterize me as an illegally parked car in the cul de sac of life because there is definitely more sand out of the hourglass than that which remains. My “productive years” could be said to be behind me. It’s true that I’m working on a Small Modular (Nuclear) Reactor (SMR) project in Mexico involving the New Rolls Royce SMR’s and a few other things that may or may not blossom. But those things ahead are nothing compared to those things behind. Many of this blog’s readers would seem to be in roughly the same boat.

Quoting Zerohedge (above), “The idea that the nation’s political divide has become so toxic that we should prepare from some sort of “national divorce” has largely been left to clever thought experiments best left for dinner parties and ironically detached columns. However, we’ve now arrived at a point where more than half of Trump voters “somewhat agree” that the time for secession is nigh.”

There is a tendency for a lot of us (including me) to throw up our hands and say that the people who think that men can have babies, are confused as to which bathroom to use, and want to wear man-buns and eat kale as a staple should separate, while we laugh from afar as things fall apart.

As tempting as it is, that’s not the solution.  Look at the curs who are elected to office. Look at the voting fraud that makes it all possible. America can only be a great nation to the extent that it can be a good nation. Right behavior leads to right results. We have allowed our universities to become cesspools of rot and corruption (where do you send your children?) and acquiescence to the filthy communists has led us to the point where we are today with strident efforts to divide us based on race, faith, national origin, economic envy, etc. 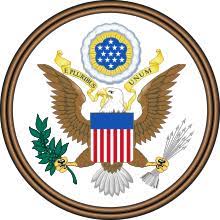 Out of Many, One

We may flee to states that still uphold the Constitution and the rule of law (I did) rather than shovel the ocean against the rising tide. It would be very hypocritical for me to suggest that you stand against an FBI or IRS that was weaponized by your government against you or to march in a situation where you would be imprisoned as a political prisoner, held without bail or due process, and so forth as we have seen, and see today.

But I implore you not to allow the nation to be divided as the left would have us be. Uniting the nation requires that while there is always some contention, that we not devolve into conflict needlessly.

Find ways to make us a good people if you’re able, support and defend the Constitution of the United States against all enemies both foreign and domestic and bear true faith and allegiance to the same. That is my suggestion and request.