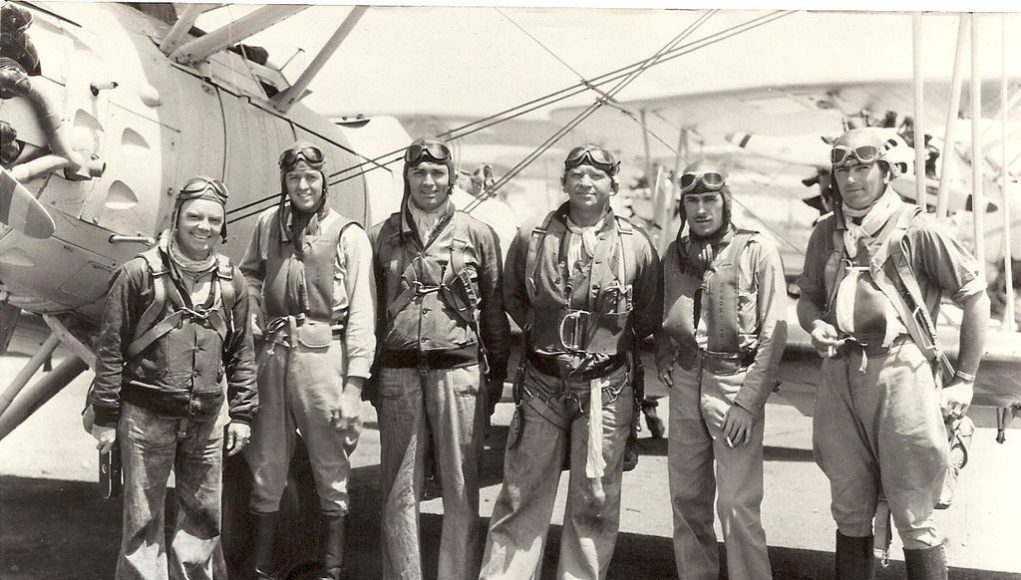 If your “news” article starts out with graphic and emotional description, an emotional little story, you are being lied to, expect the whole thrust of the article to be selling you a lie.

Modern advertising is designed to make you want a product regardless of whether the product has any merit or not. It will not even attempt to explain the merit of a product anymore (old advertisements did). Example: The advertisement showed a supermodel, dressed in a gauzy white dress, with a backdrop of a garden full of flowers, swinging on a swing. That went on for a while, then presented the name of the product, a drug, followed by fine print about how your dick will fall off, you’ll lose the use of your left eye and then you’ll commit suicide. But by all means,  take the drug. 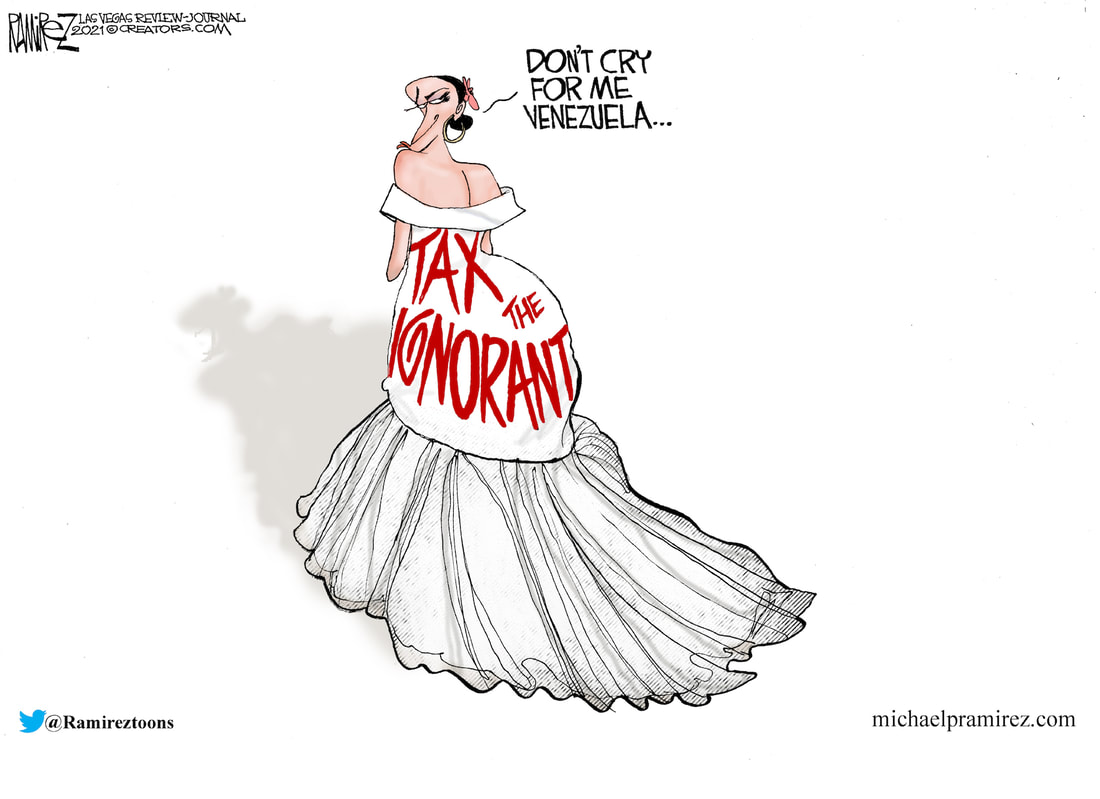 The World Bank and China

One of the things that the World Bank does is issue a report on “doing business”. In the report, the World Bank evaluates countries, and guess what? They falsified data to make China look better than it was.

The bank cited “pressure applied by CEO Georgieva and her advisor, Mr. Djankov, to make specific changes to China’s data points in an effort to increase its ranking at precisely the same time the country was expected to play a key role in the bank’s capital increase campaign.”

Color me shocked, but then again, I’m a cynic. Read the full Ethics Probe findings here. 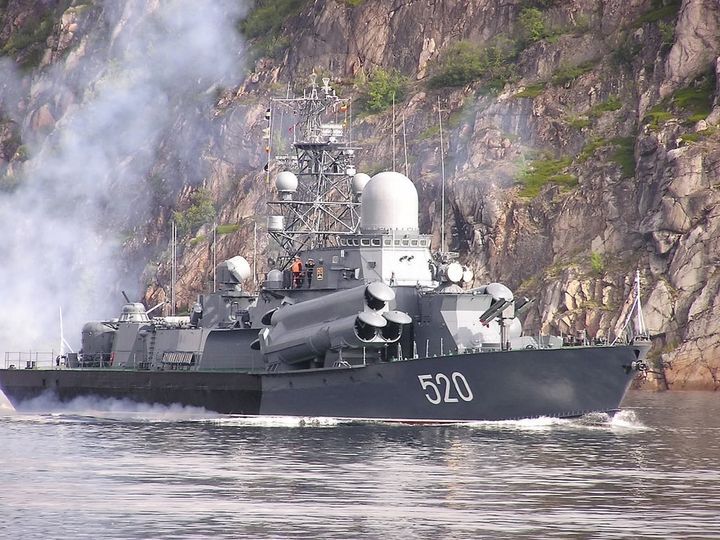 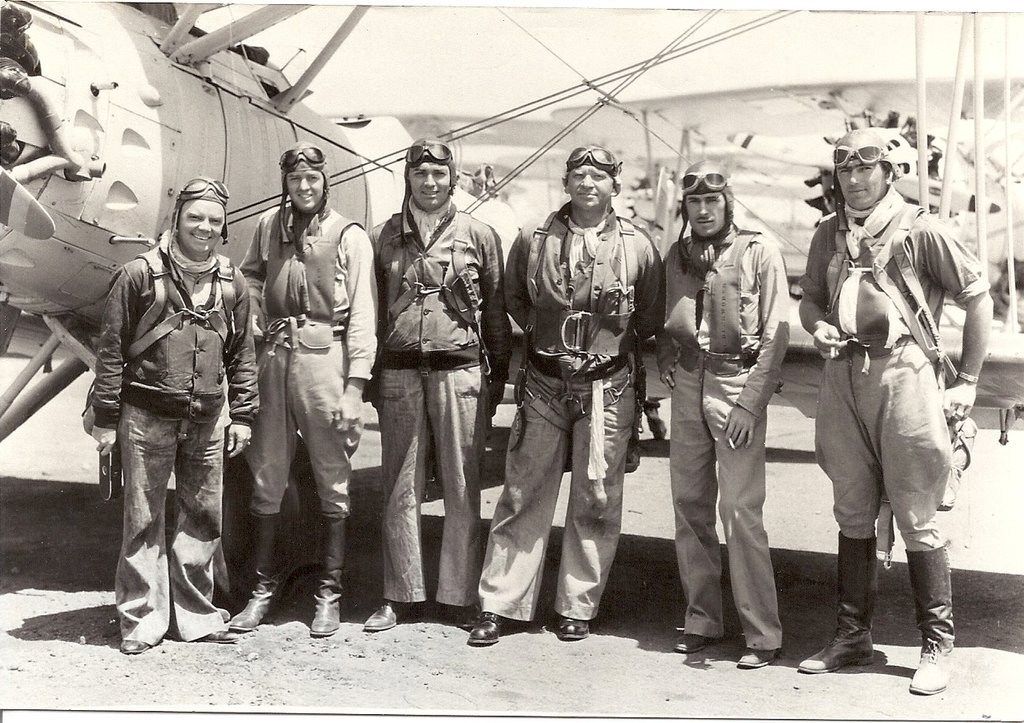 They each lived to be legends in their own time. 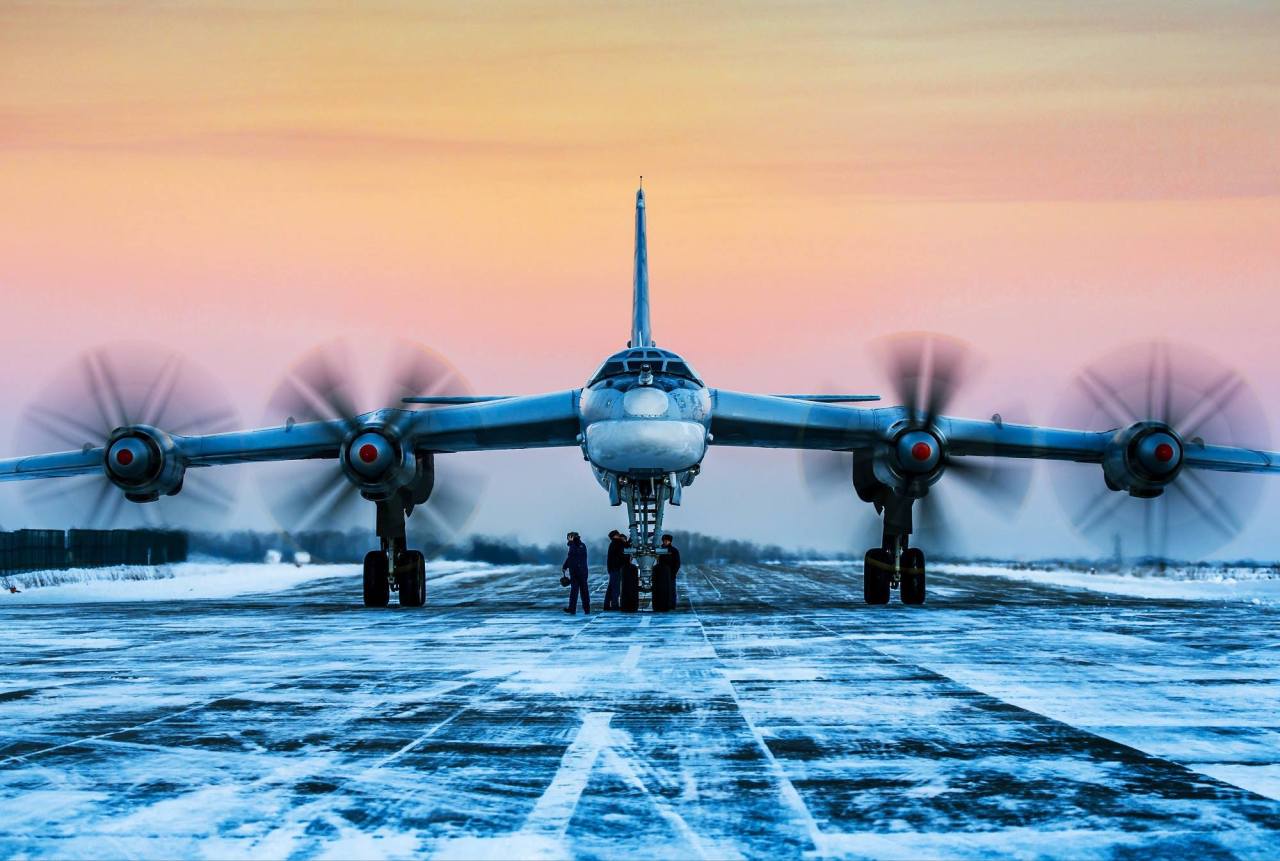