One Born – Every Minute

Where is the Nigerian Prince?

There is a large sum of money and all one need to do unlock it is to place a large advance fee in the hands of this guy from Africa. Gold, diamonds and cash could be mine. I asked where the Nigerian prince was. These schemes just don’t seem right without a Nigerian prince to sell them. Often there is a photo copy of the prince’s passport This didn’t conform with the platinum standard of scams (a fool and his money are soon parted).  Show me the prince!

There were wire instructions and everything including letters of authenticity complete with elaborate seals (both wax and impressed), grommets and ribbons running through them. You have to hand it to them, the documents were pretty and that’s precisely what you’d be paying for. 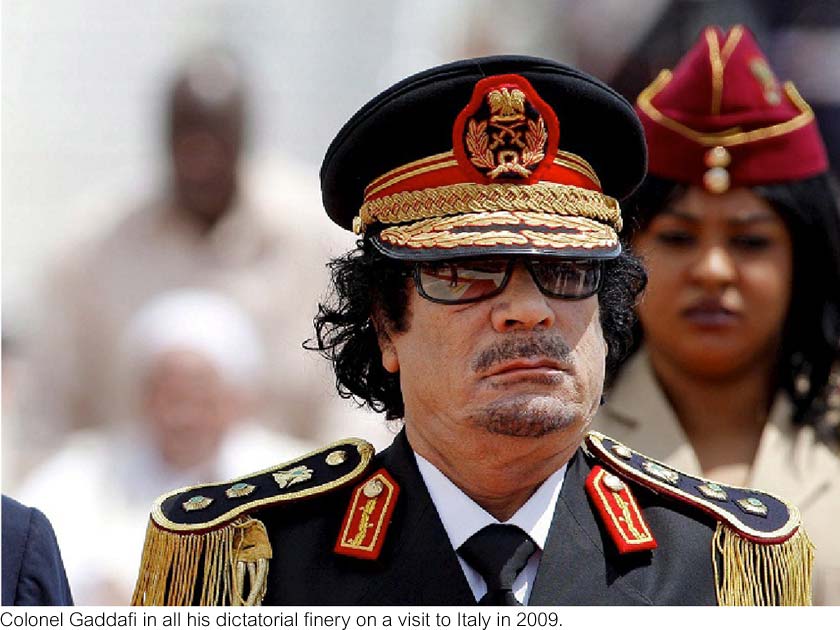 I replied that a $2 million investment would net 10% of the treasure of Muammar Muhammad Abu Minyar al-Gaddafi ( c. 1942 – 20 October 2011). Everyone knows that it’s in a giant vault in Sierra Leone. The expedition to liberate the loot – counted in the tens of billions – needs one more investor, but you have to act fast.

How fast? (I hear you ask) Get to the bank NOW and let’s get that bank wire in the ether so that somebody doesn’t beat you out to buy the last share. (How am I doing WSF – I’m not an expert at this?)

Your tailor made ninja suit will be coming in the mail. You may not be required to breech the door, but you want to be one of the first to gaze on your loot there in Sierra Leone.