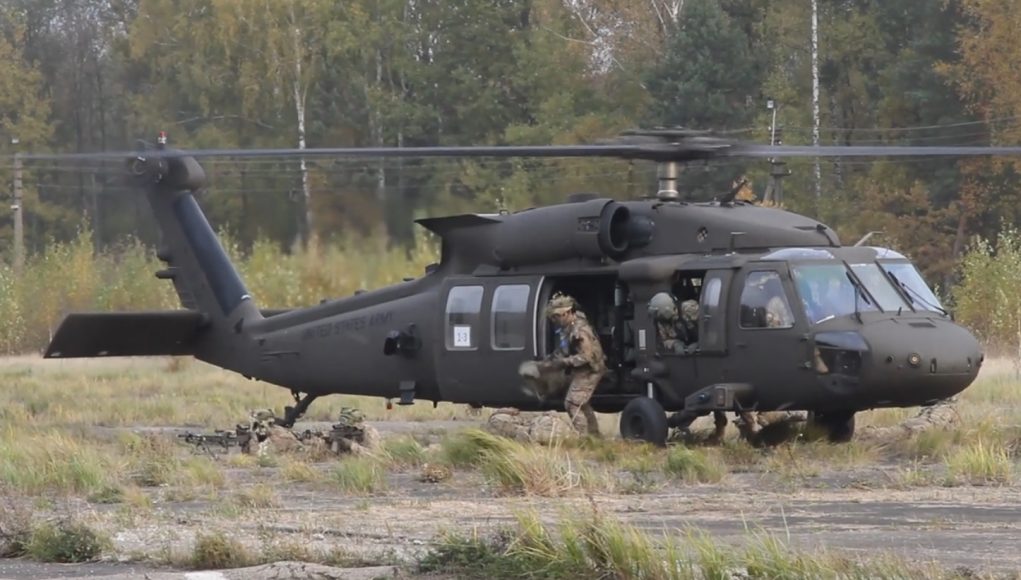 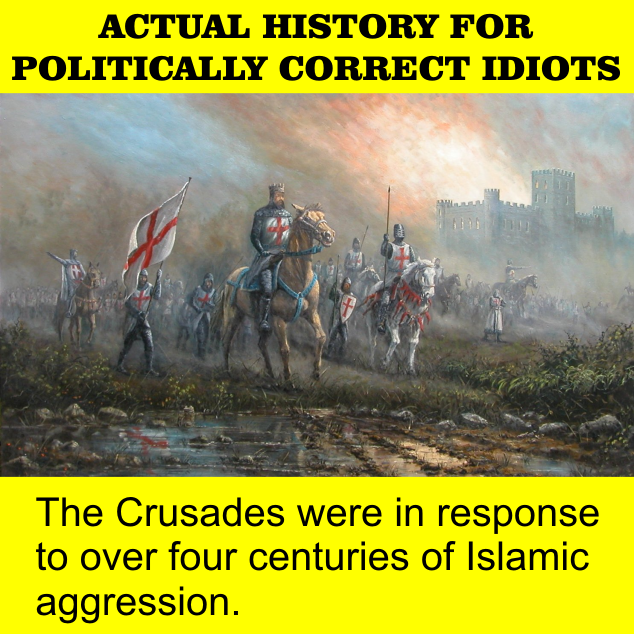 The Philosophy of War

If you enter military service with a commission, you will be hard-pressed not to confront Carl von Clausewitz, the great Napoleonic era military strategic thinker and some would say philosopher of war.

Is he passé or still relevant in the high-tech battlefield of 2022?

Clausewitz’s conceptualization of war is based on a philosophical dialectic between the nature of war (Wesen) and changing forms of war (Formen). In that sense, he will always be the conceptual lens through which we see ourselves as a society. and culture when it decides to wage war.

The tools and methods used to wage war change with the times, but students of Clausewitz are skeptical about supposed changes in what we believe to be war’s enduring nature. According to the Prussian, war’s nature does not change – only its character. The way we use these words today can seem to render such a distinction meaningless, but careful attention to semantics can reveal real problems in how we think about war, society, and the future.

War’s nature is violent, interactive, and fundamentally political. Absent any of these elements, what you’re talking about is not war but something else.

Since war is a political act that takes place in and among societies, its specific character will be shaped by those politics and those societies – by what Clausewitz called the “spirit of the age.” War’s conduct is undoubtedly influenced by technology, law, ethics, culture, methods of social, political, and military organization, and other factors that change across time and place.

For Clausewitzians, the character of a specific war is defined by the variable relationship between the three elements of the trinity: passion and primordial violence, chance and uncertainty, and purpose (or the controlling hand of policy).

War is always a subset of politics, of human society.

A Look Back at Gothic Serpent 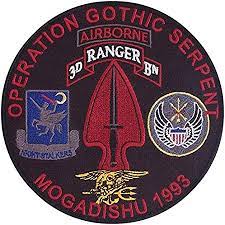 (WaPo Article) Claudio brought it up (below) but the story was larger and the article referenced here discusses CIA operations and my dear friend, John Spinelli, (Deputy Chief of Station) who was gravely wounded. CIA was going to let him die but General Garrison intervened, had an aircraft re-routed, and had John Medivac’d. The article by Vernon Loeb was well written and I recommend it. Garrett Jones (Chief of Station) was not wounded but suffered all the same.

The battle in Mogadishu, Somalia — popularized by the movie “Black Hawk Down” — was so fierce that it resulted in two Medal of Honors and dozens of lesser awards.

Now the US Army has upgraded 58 of those awards to the Silver Star, the nation’s third-highest award for valor under fire, and two others to the Distinguished Flying Cross, which recognizes heroism in aerial combat.

Task Force Ranger was the best the US military had to offer. A few hundred strong, the task force comprised Delta Force’s C Squadron, Bravo Company from the 3rd Ranger Battalion, small elements of Air Commandos, a four-man reconnaissance and sniper team from SEAL Team 6, and helicopters from the 160th Special Operations Aviation Regiment, also known as the “Night Stalkers.”

Operation Gothic Serpent, their mission in Somalia, was a US-led effort to stop the civil war in the East African country by capturing warlord Mohammed Farah Aidid, a key player in the conflict, and his lieutenants.

Even if you’ve seen the film, I suggest that you read the referenced article.