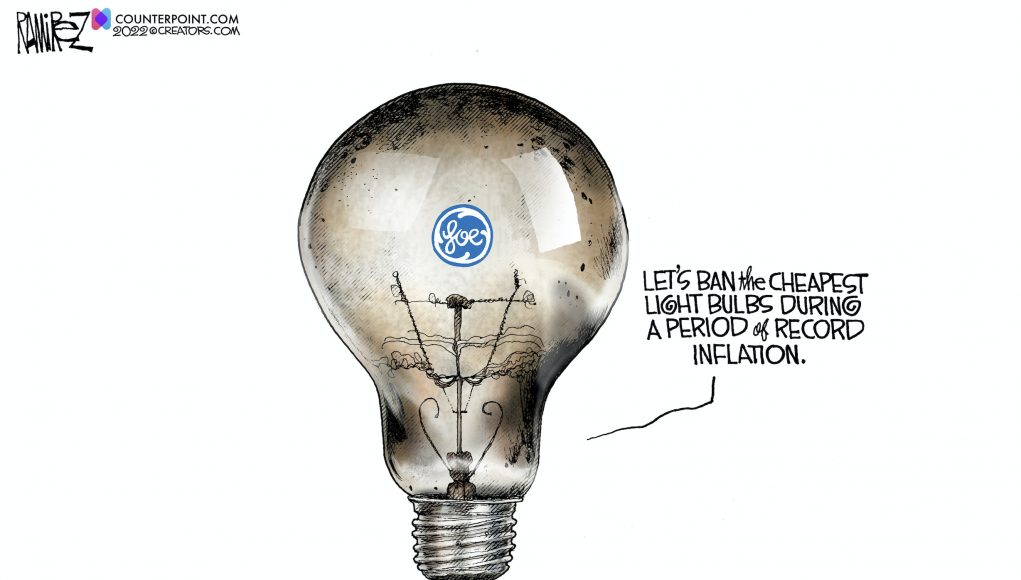 There are a lot of leaders who are dim bulbs. Useful idiots are — with us always because they are both expendable and at the same time completely corrupt. Some like HRH Prince Charles, Kamala-the-Ho, Creepy Joe Brandon, and Pelosi believe their own press.

Handling these dupes is like lifting a turd from the clean end, but they are all managed by the swamp. 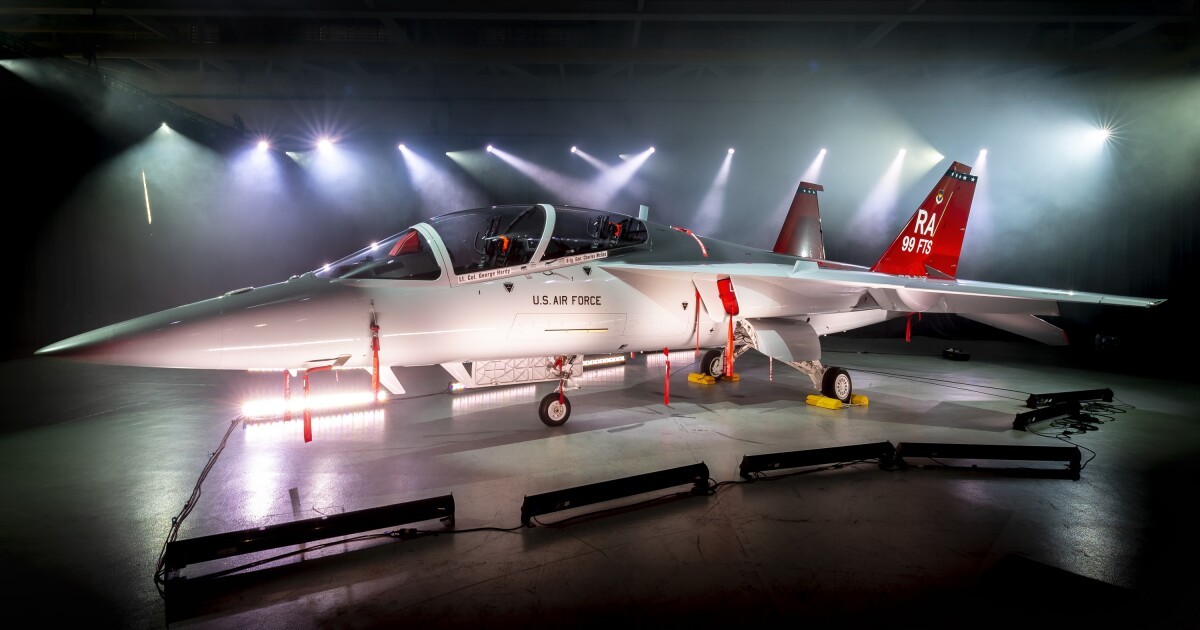 A convertible commercial jetliner is not a good idea. It’s just not. 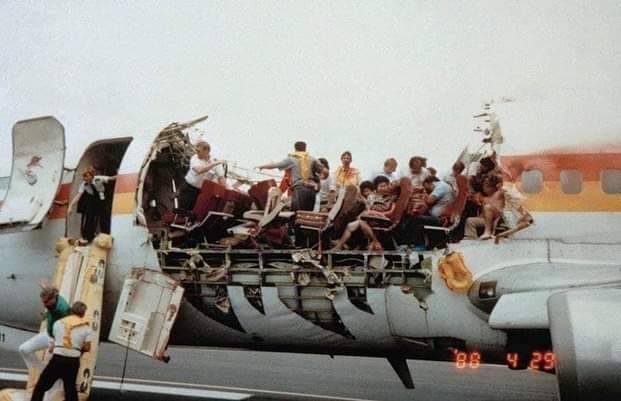 Once you’ve landed the “thank you Jesus” moment is likely to continue well into the following week. 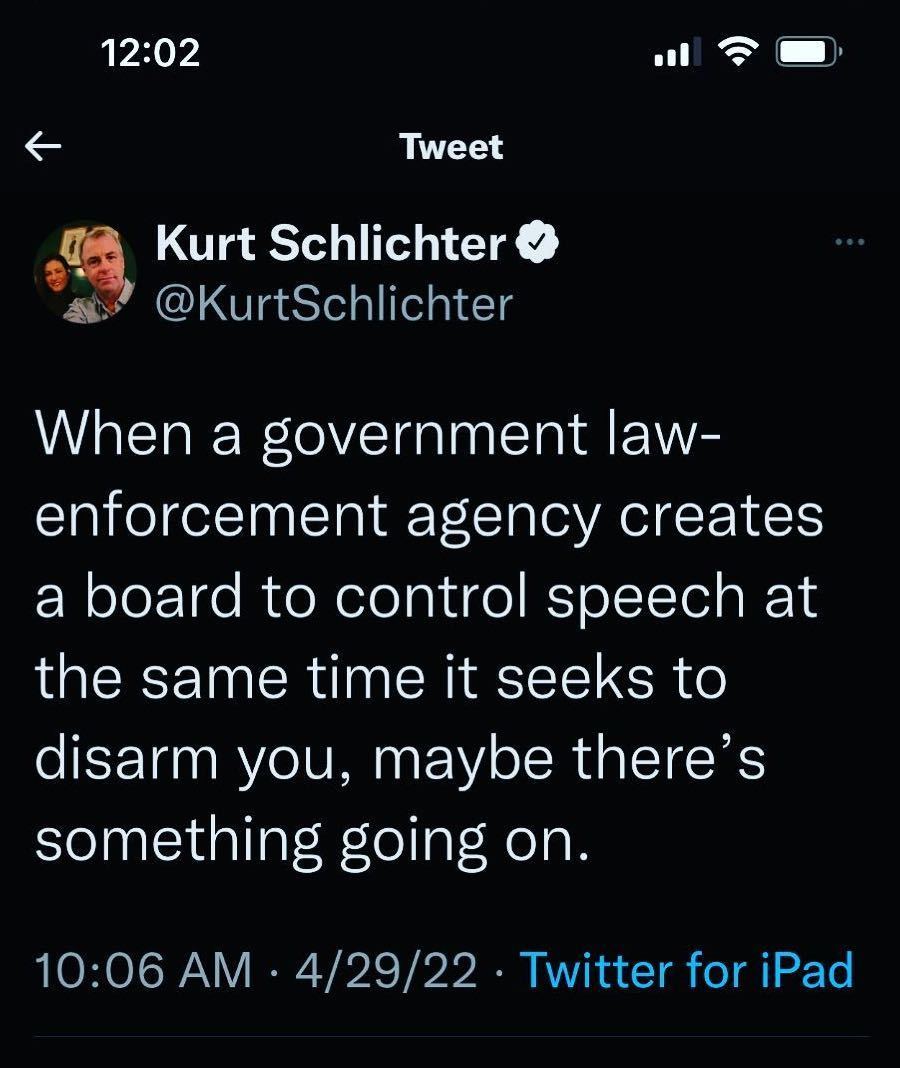 KYIV—According to international reports, Ukrainian president Zelensky is insulted by the Biden Administration’s meager offering of only $33 billion in deadly weaponry, which is less than half of the $86 billion Biden left for the Taliban in Afghanistan.

“I’ll be honest, this hurts,” said Zelensky to reporters. “I thought our corrupt relationship with the Biden family actually meant something! You guys can’t even scrape up $86 billion like you did for the Taliban? Maybe you can just invade our country and then quickly pull out overnight and leave all your weapons here. That might work!”

Sources in Afghanistan reported that the Taliban has offered to “one-up” Biden’s offer with their own shipment of arms and ammunition to Ukraine since there are so many extra guns lying around and they don’t know what to do with them. “We are proud to help the good people of Ukraine,” said Taliban General Mohammed Mohammed. “We can send at least $60 billion in extra weapons! Enjoy!”

To avoid being embarrassed on the world stage, the Biden Administration has offered to sweeten the weapon offer by also paying off Ukrainian student loans.

A Matrix Meme – that’s sort of a Sermonette as well 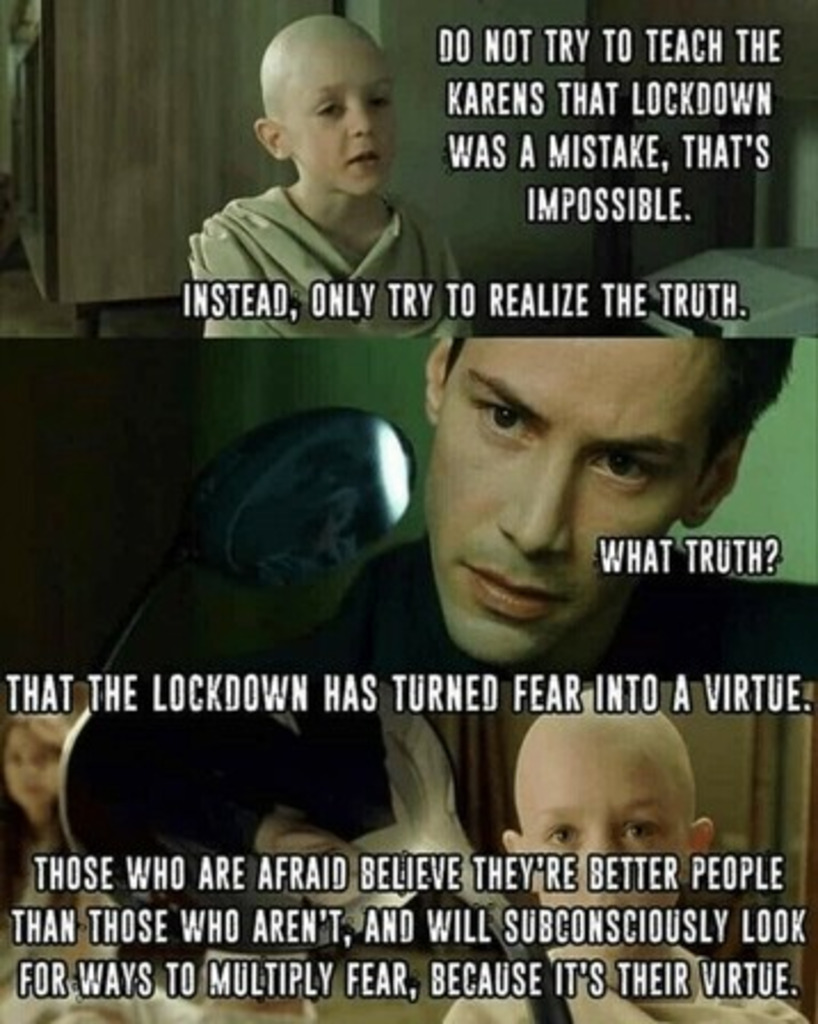 May Day Festivities are antithetical to Christianity

AND, the day is celebrated by Communists everywhere. The Russians will celebrate Victory Day on Monday, May 9 this year. It will be an interesting show. Of course, the Russians are no longer communists. But it’s tradition.

How will you celebrate?