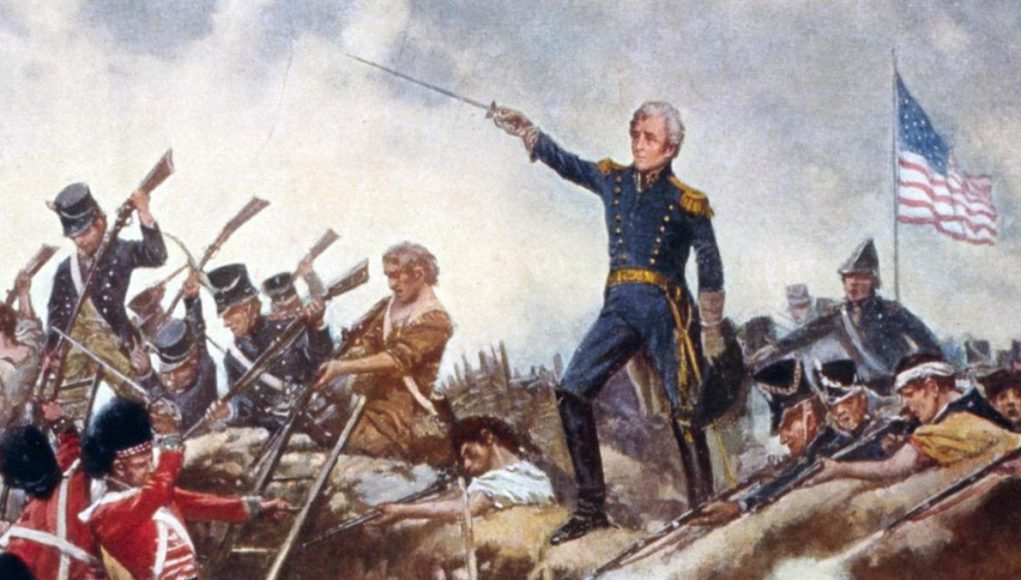 Leslie Eastman writes for the LI Blog. I don’t know if any of you know Leslie. She has a son just finishing his plebe (first) year at the USAF Academy. She’s a very bright lady and wrote an interesting article (linked above) about Swiss thoughts of standardizing equipment with NATO. It wouldn’t mean that Switzerland joins NATO and abandons neutrality, but it would mean that they’re re-thinking tooling up in a different direction.

Turkey is always a spoiler. The Turks and Greeks are going at it inside the DC Beltway. I’ve mentioned that I have close relationships with Greece and at the moment, I’m trying to determine if there’s a place for my company in that fight. More on that here. The article in defense news is well written and represents the situation. At present we’re working on placing small nuclear generators in remote locations in Greece to create a robust power grid — but there may be something to this arms contest that we could add to. I’m working on that. 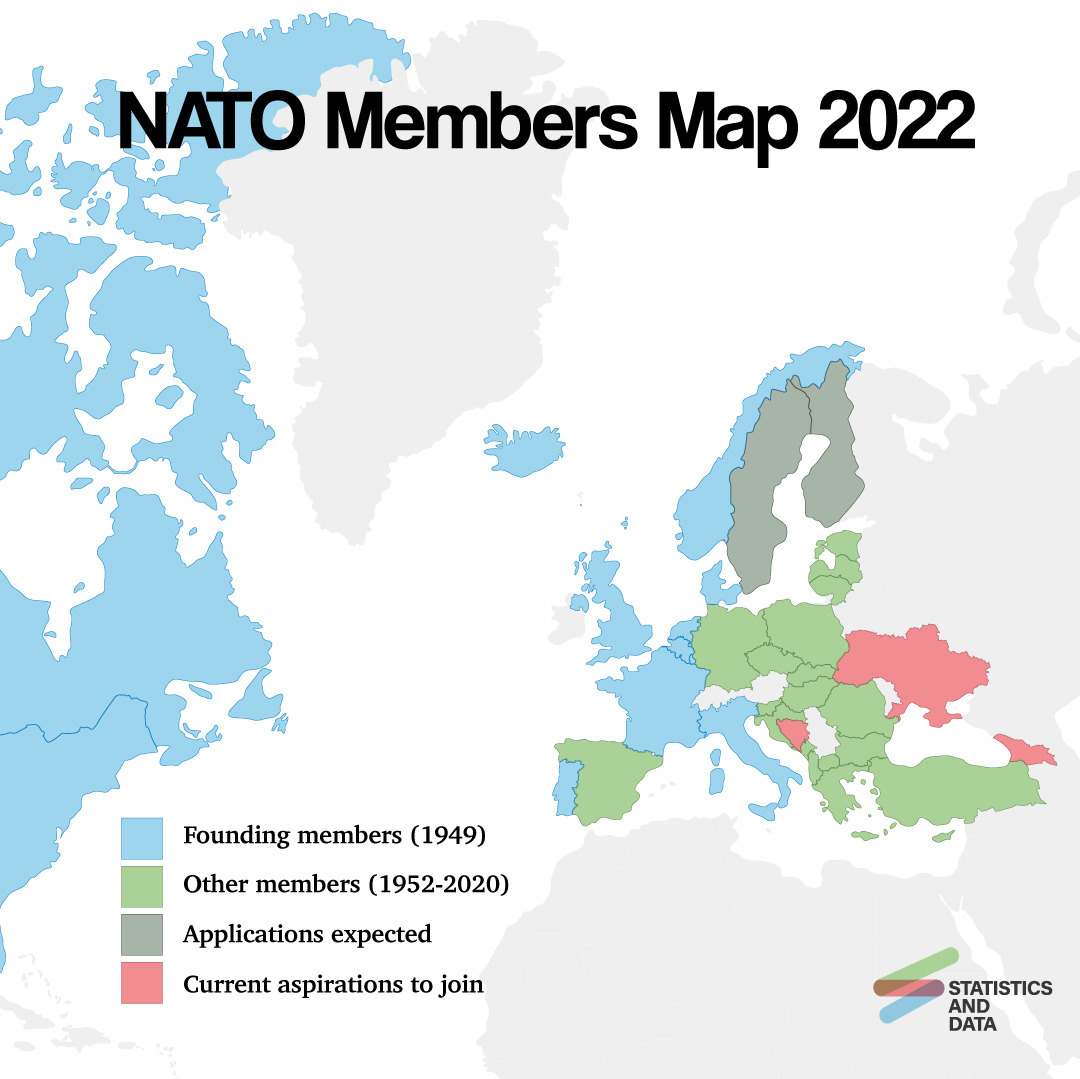 With a satphone in hand, I’m going to head out to the Mogollon Rim today to get even further away from it all. I can work while I’m exploring. 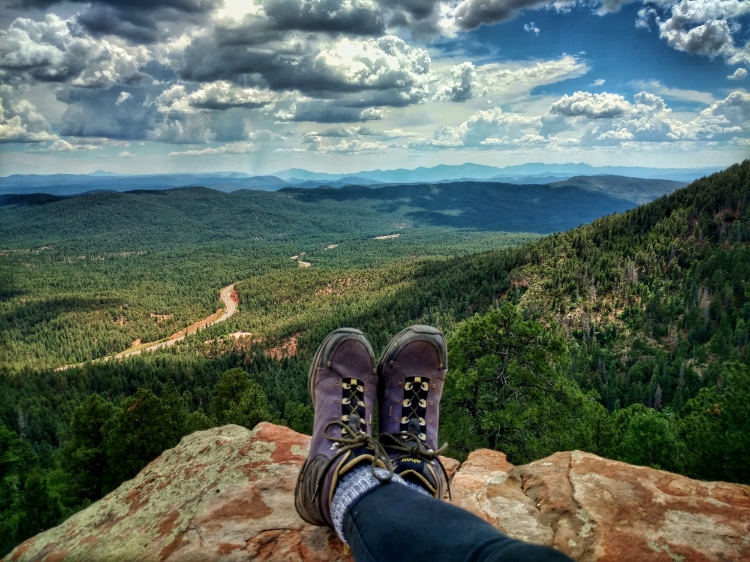 The Mogollon Rim is a topographical and geological feature cutting across the northern half of the U.S. state of Arizona. It extends approximately 200 miles, starting in northern Yavapai County and running eastward, ending near the border with New Mexico.  I live atop the Rim & Colorado Plateau.

Ukraine POWS are being transported from the Azovstal plant to Russian concentration camps. Organized resistance in Mariupol appears to have now ended.

Andrew Jackson – General and President of the USA President Andrew Jackson was captured by the British when he was only 14 years old. His older brother Robert was also captured at the same time.

Jackson’s childhood, including his imprisonment during the Revolution, no doubt explains his feisty nature. He once said of himself: “I was born for a storm and a calm does not suit me.”

Jackson was born in the Waxhaws region of the Carolinas. His Father passed away before his birth, so his mother was left to raise him and his two brothers with the help of relatives. She must have been pretty feisty herself. Reportedly, Jackson once described her as “gentle as a dove and as brave as a lioness.” When the Revolution began, his mother helped as a nurse, taking care of wounded and sick soldiers.

Some of these Revolutionary battles in the South were particularly brutal. At the Battle of Waxhaws (May 1780), British Lt. Col. Banastre Tarleton ruthlessly slaughtered or wounded nearly 300 Americans, despite the fact that these Americans were trying to surrender. The massacre caused a great deal of outrage. Soon, a small fighting force was being organized and the 13-year-old Jackson signed up, as did his older brother Robert. (Their older brother, Hugh, had already passed away following the Battle of Stono Ferry.)

Andrew and his brother Robert were too young to serve as part of the regular militia, so they were probably errand boys and messengers. Unfortunately, a Tory neighbor gave away their location to the British. The British raided the home where they were hiding and took them to a British prison camp in Camden, South Carolina.

Jackson was defiant, even as he was being captured. Presumably, to humiliate Jackson, a British officer ordered Jackson to clean his boots. Jackson refused. The officer raised his sword and swung it at Jackson, who had his arms up in a defensive position. Jackson’s forehead and hand were scarred for life as a result of the incident.

Jackson was eventually released from the prison camp when his mother arrived and convinced the British to include Andrew and Robert in a prisoner exchange. Mrs. Jackson must have been feisty! By then, both boys had been exposed to smallpox in the camp and were very ill. Robert died of the disease shortly thereafter. Andrew recovered, but it took several months. His mother soon made another journey in an attempt to save her nephews from another prison camp, but she ended up contracting cholera and dying. 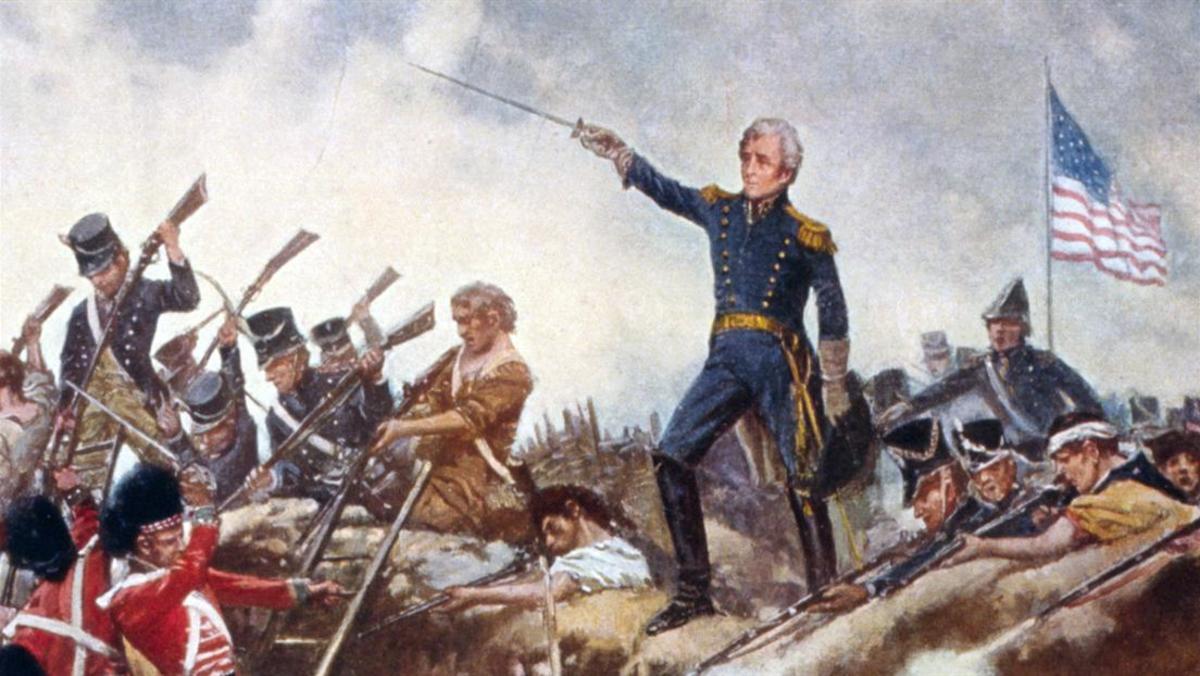 Thus, the future 7th President of the United States was an orphan by the age of 15.

A group of retired Marine Corps senior leaders are in a custody battle with the service’s current leadership over ongoing efforts to redesign the force for future combat much like grandparents fighting with parents over what’s best for the child.

That’s the description laid out by four senior defense officials who debated the topic Monday at the Center for Strategic and International Studies event, “On the Future of the Marine Corps: Assessing Force Design 2030″.

But one of Commandant Gen. David Berger’s strongest critics had a more strident description. “And those other retired generals who are concerned don’t believe the Marine Corps will exist if (Force Design) 2030 is fully implemented. said retired Lt. Gen. Paul Van Riper, former commander of Marine Corps Combat Development Command. “That’s how seriously we take it. So, not a custody fight. It’s a fight for the life of the child.”

The question put to you readers of this blog is whether you think that Force Design 2030 is a good idea or not.

I received a few e-mails asking for photo views of shack at the White Wolf Mine, where I live. It’s difficult to get the angles without a drone, so I pulled some images from engineering. It looks like the plans…obviously. You also get the elevation effect. I have no idea what it would cost to rebuild it at today’s material prices. The steel roof alone would be 3x what I paid for it three years ago. 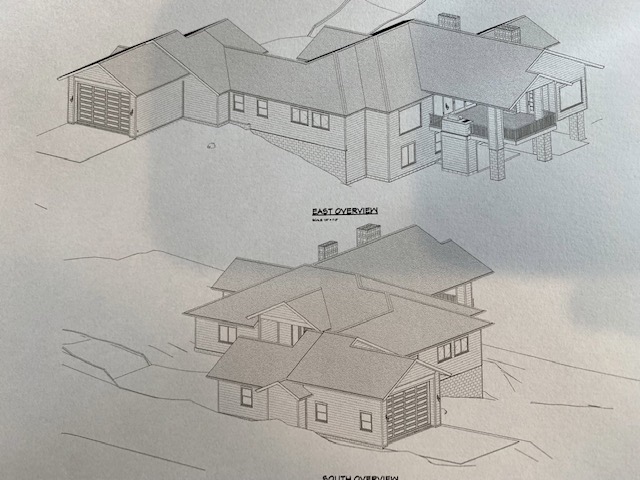 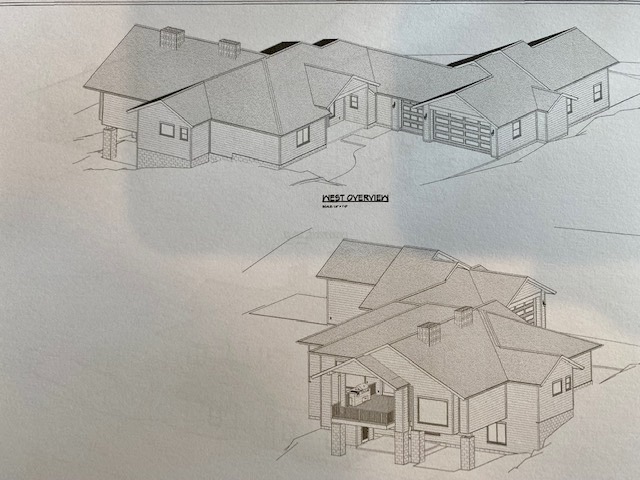 There are larger and more impressive homes in the area, but few of them are occupied for more than a couple of weeks or so each year. They’re second or third homes – mountain cabins belonging to rich people from Phoenix or Scottsdale. The only landscaping is the natural flow of native plants, I vowed that I wouldn’t make the place too civilized.

The lower floor is the guest area and to some extent, mirrors the upper floor where I live. There is a large game room whereas there is a great room on the main floor. 10′ ceilings. If you’re going to be remote, you need to make the place comfortable. The upper deck is an outdoor living area that extends out from the great room. The sliding Pela glass doors fold back on themselves and it makes for a large entertainment area inside and out.

I have four married daughters with children. The place needed to be large enough for them too. If the world goes to hell, they need a place to go.