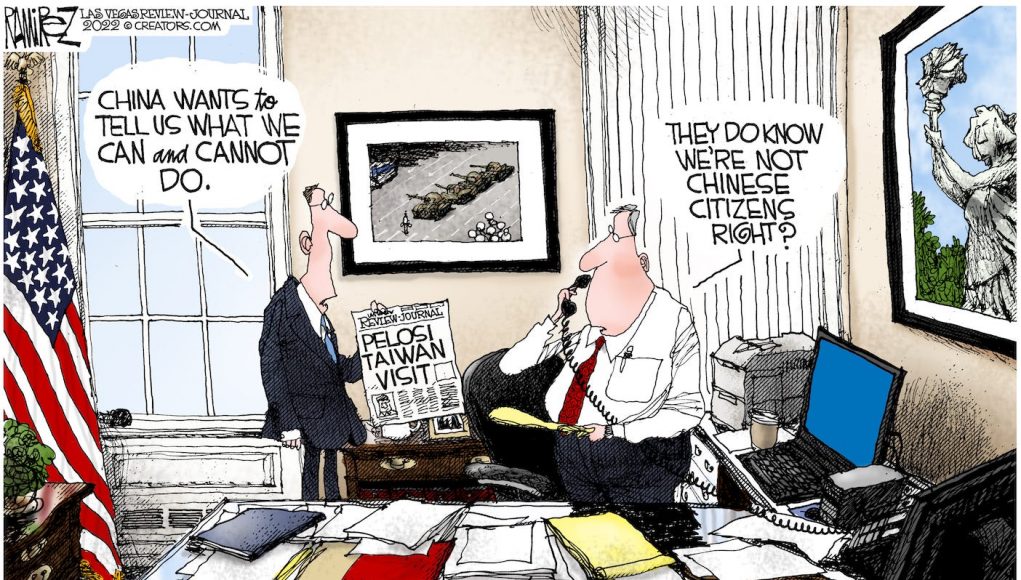 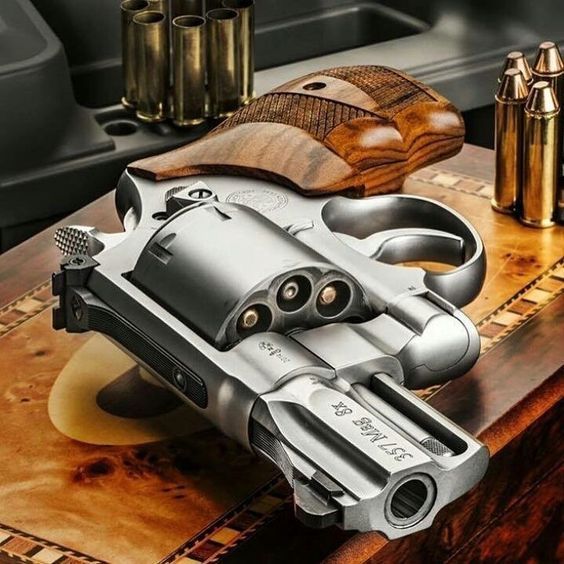 One thing that separates the US from Sri Lanka, Canada, The Netherlands, Panama, and increasingly Germany is 400,000,000 firearms and uncounted trillions of rounds of ammunition in private hands. The ‘government’ can push the WEF’s 2030 agenda but the Supreme Court and others still push back against the globalist ideal of disarmed citizens (slaves). 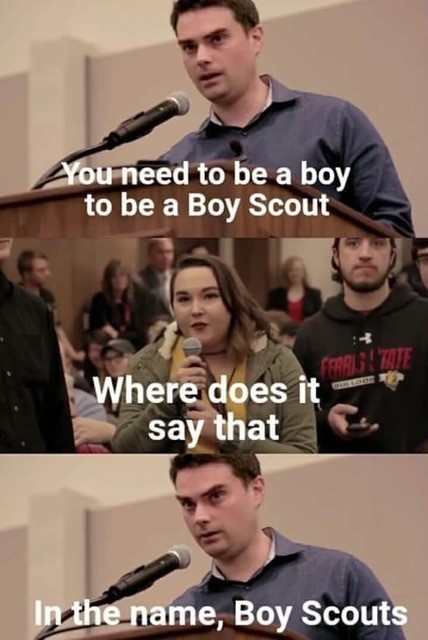 * As time marches relentlessly, the unvaxed are being vindicated daily. Many of you are four times unvaxed and are awaiting your fifth unvax as Big Pharma is pushing the CDC to continue to ignore the evidence and push their wares. Oh, and continue to wear your completely useless obedience mask. You’ll notice that it’s the vaccinated spreading covid, the gays spreading monkeypox and the media spreading lies. 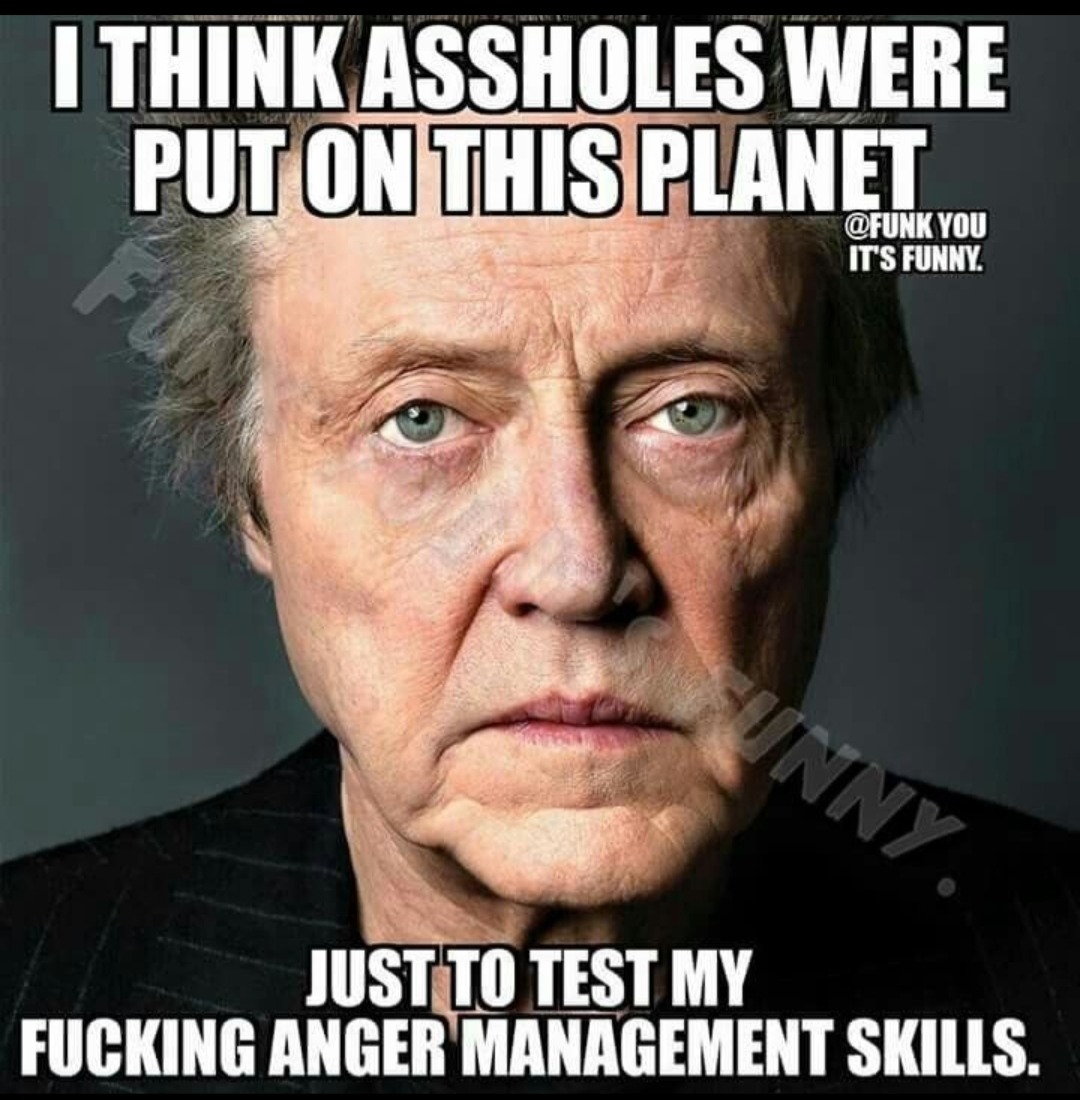 * Marvel Studios announces – Captain America: New World Order with the new black, homosexual, Captain America will be in theaters in May 2024. It’s two years off, but I’m sure that it will be incredibly woke.

This year, Marvel has “Black Panther: Wakanda Forever” premiering Nov. 11 in theaters, along with the series “She-Hulk: Attorney at Law” streaming on Aug. 17 on Disney Plus. Additionally, “Ant-Man and the Wasp: Quantumania,” “Guardians of the Galaxy Vol. 3” and “The Marvels” will be released in theaters in 2023.

Don’t tell me you’re not thrilled with the line-up. 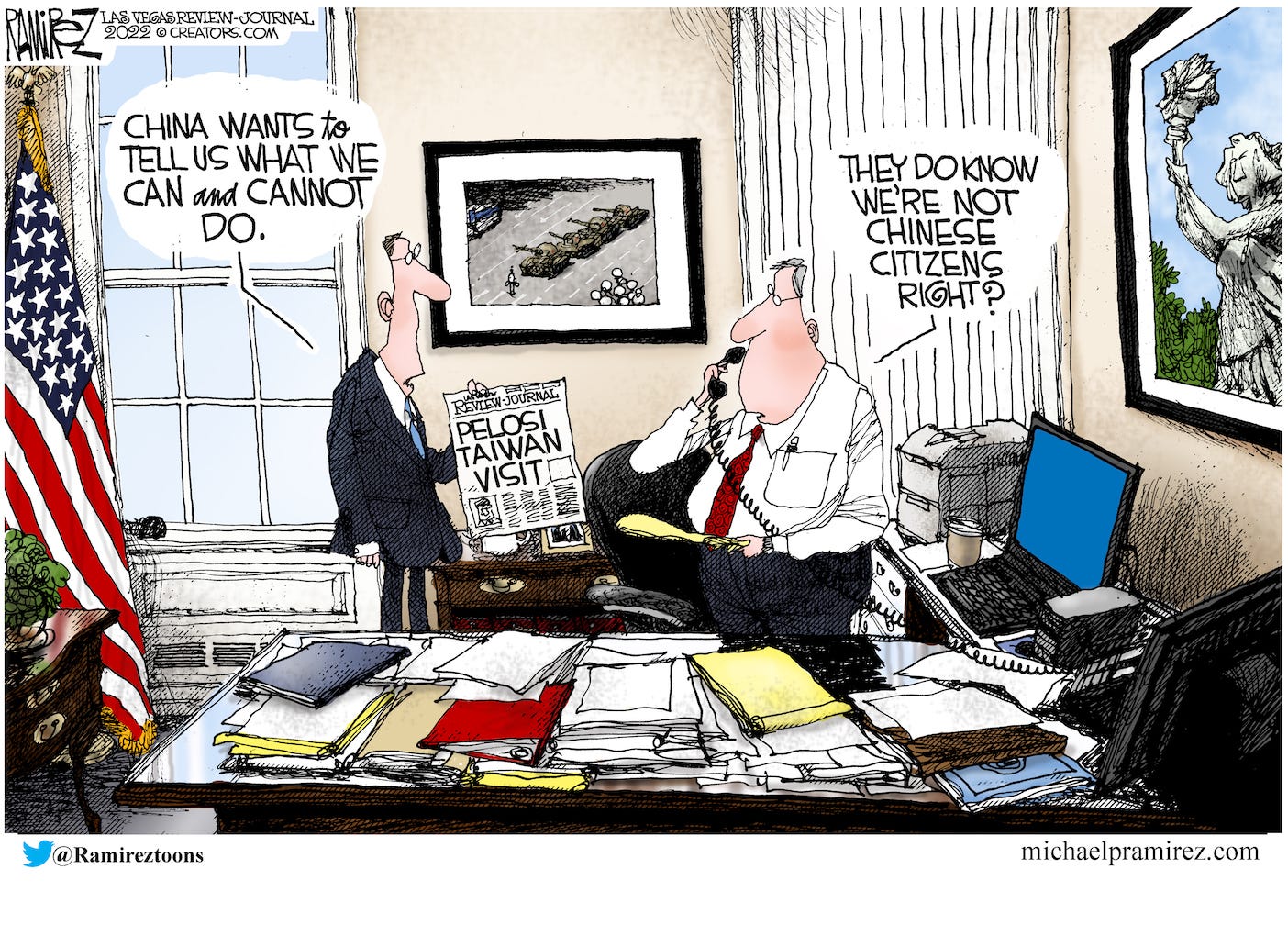 The CHICOMs don’t have any balls if they don’t take her out to supper. They tossed down the gauntlet. Now do something about it.  Show America and the world that you mean business!  Walk the walk, PRC, don’t just talk the talk.

The Arab Socialist Ba’ath Party holds power in greater by a significant majority (as opposed to other Syrian political organizations such as the SSNP). Some of the ongoing fighting in the Idlib area is being supported by Russian air strikes from Su-34 aircraft. There is a general question of how long it will take American MANPADS to arrive from Ukraine to diminish the Russian threat. The consensus is that the Ukrainians will sell some of the Stingers out the back door to Syrians with cash to spend. Where does the cash come from? I’m glad that you asked. US NGOs cough it up. They get it funneled to them through largely classified channels. (shady stuff like this)

In larger Kurdistan, there is also a relatively low-key US presence, but it is still there and weapons are provided to the Kurds on what USGOV sees as an as-needed basis. One of the first things that the Brandon regime did after they were installed in the US was to beef up the US troop presence. Since then, things have been largely static. 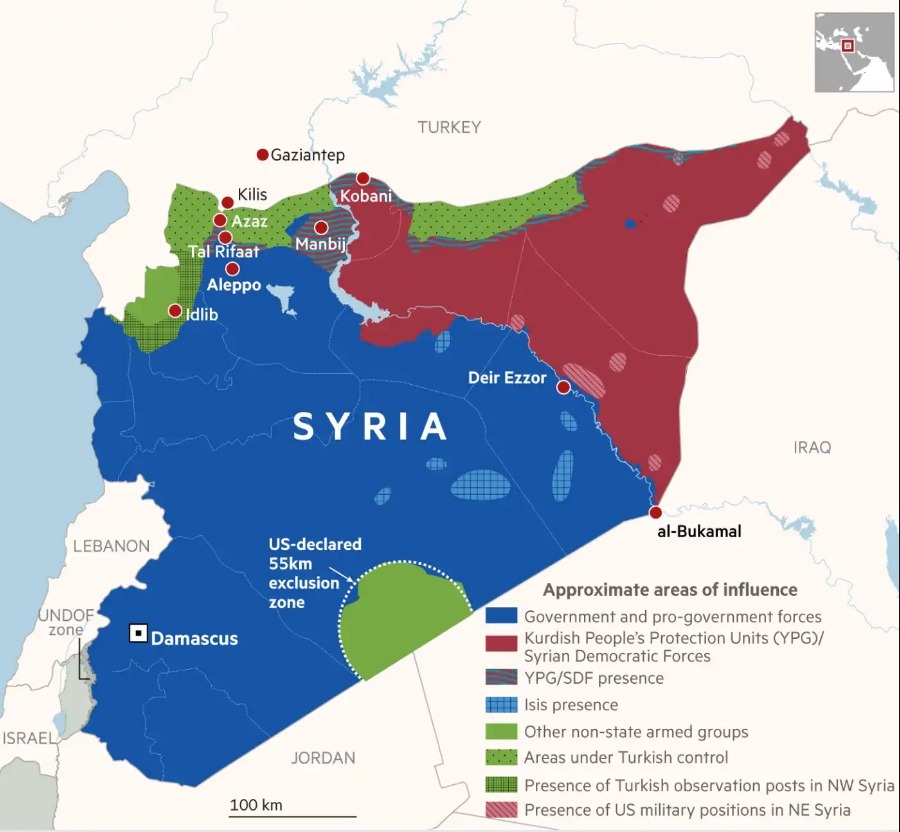 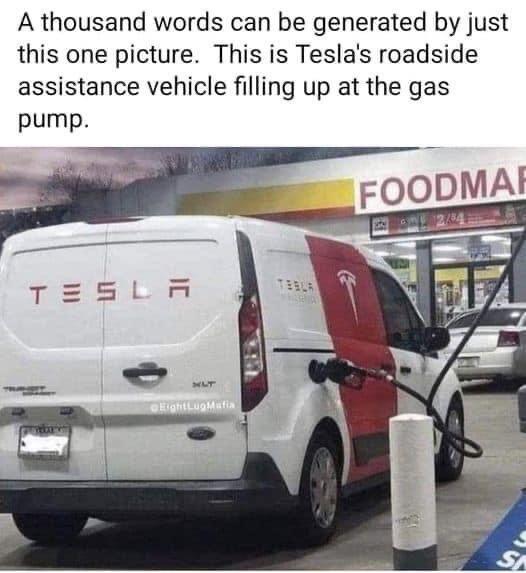 Where in the world is cash still the most common payment method? 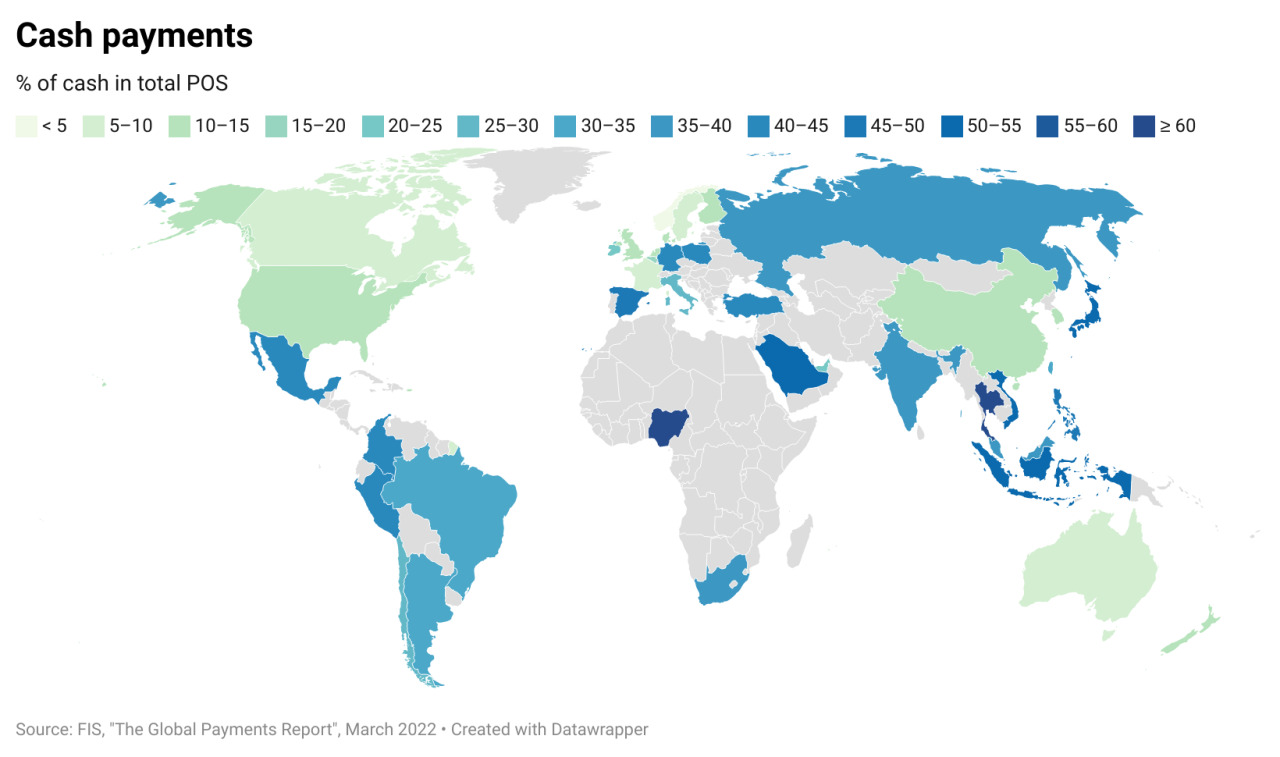 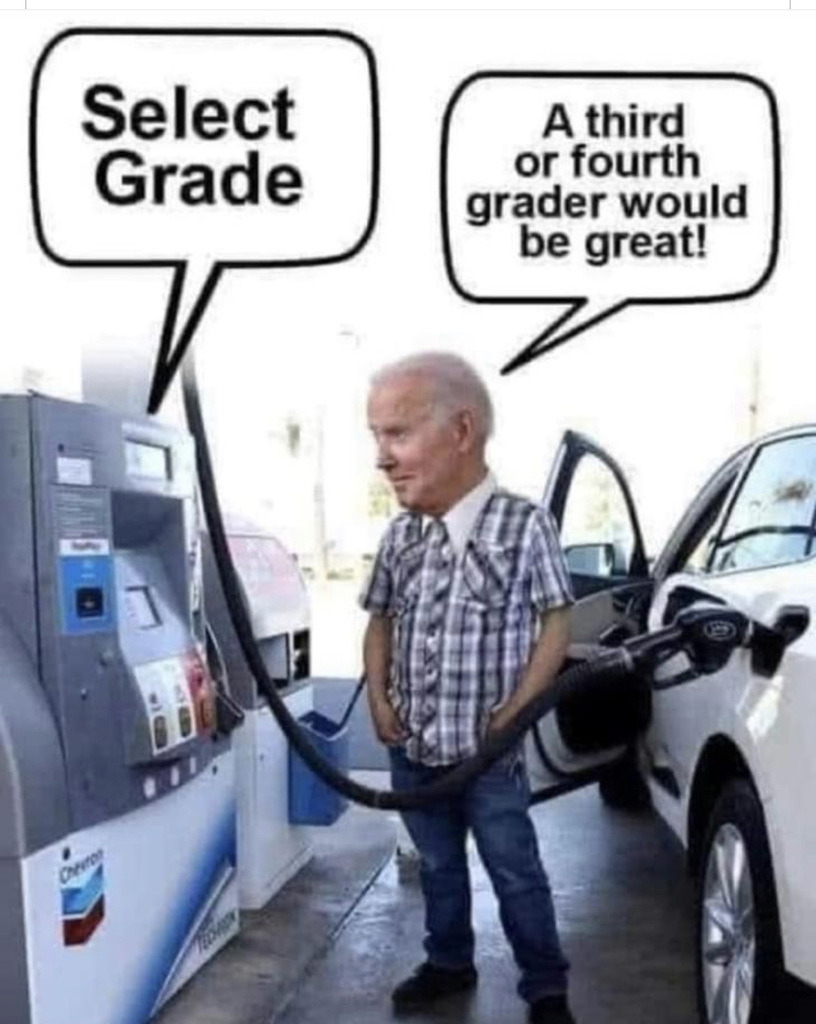