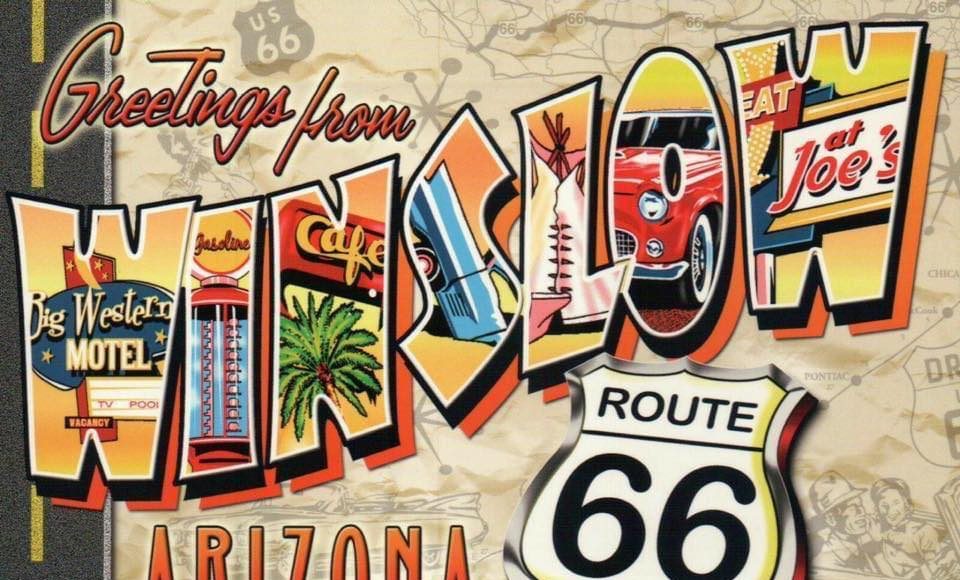 Almost a millennium ago, a major upheaval occurred in Earth’s atmosphere: a giant cloud of sulphur-rich particles flowed throughout the stratosphere, turning skies dark for months or even years, before ultimately falling down to Earth. People tend to take volcanos on the other side of the planet for granted. And in 1110, they didn’t know much about volcanoes or the other side of the planet. They just realized that the Moon couldn’t be seen anymore and wondered why.

A new discovery in Antarctica has caused a stir in scientific circles as possibly representing the first tangible physical evidence of a parallel universe. (more)

Yes, the actual (newly released) Space Force logo looks a LOT like a Star Trek logo. I am not sure how the people in the service feel about the ‘big beautiful space force’. Logo notwithstanding, I think that the focus on space, such that we would launch an independent branch of the US military is appropriate. We have lost our dominance in Space.

Context: In 2015, Russia combined their Space Force that manages their satellites and associated tracking and control networks with their Air Force and aerospace and missile defense force to create what they now call their Russian Aerospace Forces.

In 2015, China engaged in a massive reorganization of their military which saw the creation of the People’s Liberation Army’s Strategic Support Force bringing their electronic network, cyber and space warfare forces together into a single service.

One of the things that the Chinese and Russians can do that the United States can’t, is that they are able to put an an astronaut into space. That is about to change. But the eight miserable years of Obamanation gave our adversaries a big advantage, and in the case of the Chinese, they are actively preparing for a war with the United States – a Cyber War, A Space War and likely a Navy War. 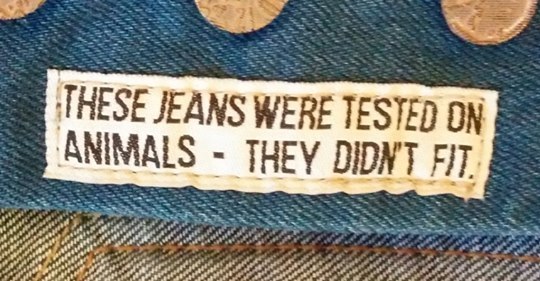 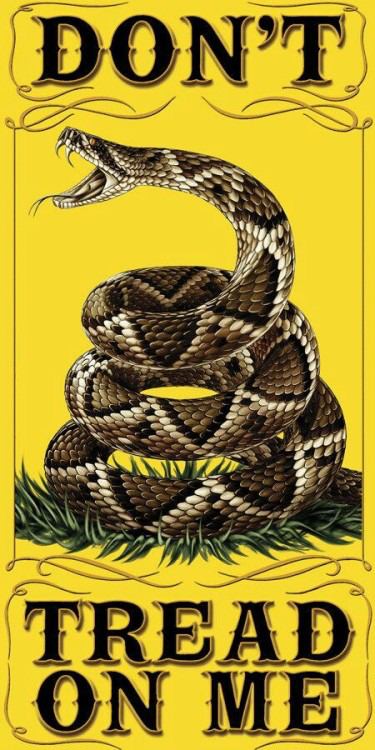 The Communist Chinese are not your friends. They are waging a cold war against The West and particularly the United States and will resort to drastic measures to win that war.

Manufacturing capacity for necessary pharmaceuticals needs to return to the United States, or at the very least to North America. The same goes for any critical infrastructure requirement or military requirement.

The default setting for government would seem to be over-reach and a near complete disregard for the Bill of Rights. In this setting, the courts went along with that disregard. Electing people who understand the Constitution and their oath should be a high priority.

The mainstream media and their near total disregard for facts or objective truth means that they need to be treated with the irrelevance that they deserve.

National borders are there for a reason.

Doctors, no matter how brilliant, can advise government, but they should not supplant it. Nowhere is this more evident than in the flip-flop of the policies surrounding responses to the Chinese Plague. I realize that we found ourselves in a difficult situation, largely because of China and China’s World Health Organization. That notwithstanding, we need to act in our own interests, China be damned. 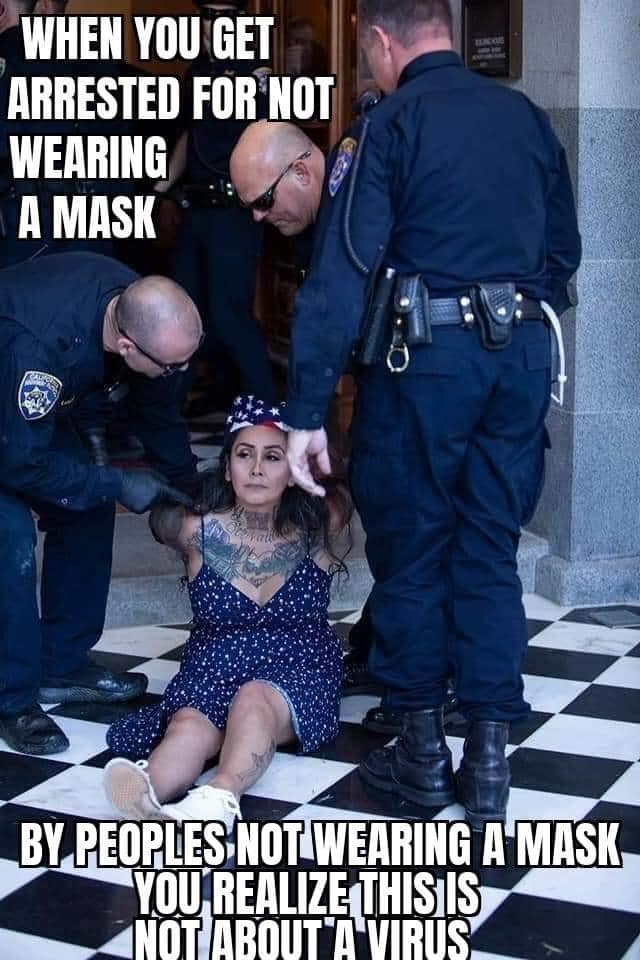