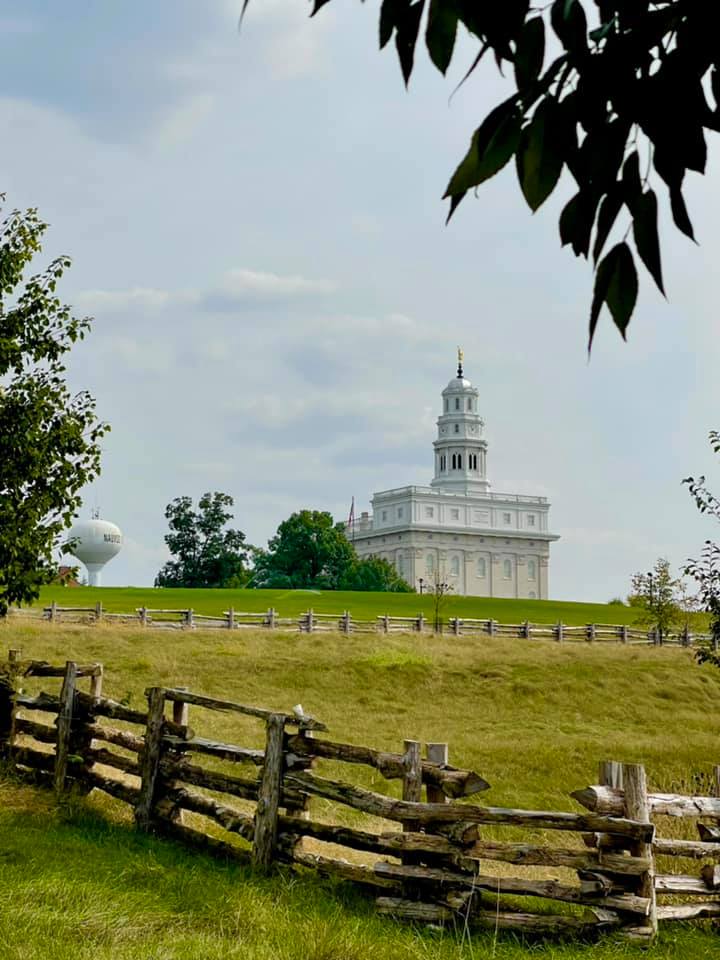 Thoughts from the past week:

I spoke to a Marxist this past week, who glorified his faith in Marxist tyranny. Isn’t it interesting that Marxists just want to change the color of the chains, not remove them?

The enemy of my enemy is not my friend – likely just another guy who might wish to stab me in my sleep.

‘Attorney General Garland is weaponizing the DOJ by using the FBI to pursue concerned parents and silence them through intimidation,’ DeSantis tweeted.

In 1900, 99% of all scientists agreed that dirt caused/spread malaria. There were only two doctors who didn’t. Walter Reed and George Goethals thought that mosquitos were the culprits. They were right and everyone else was wrong. 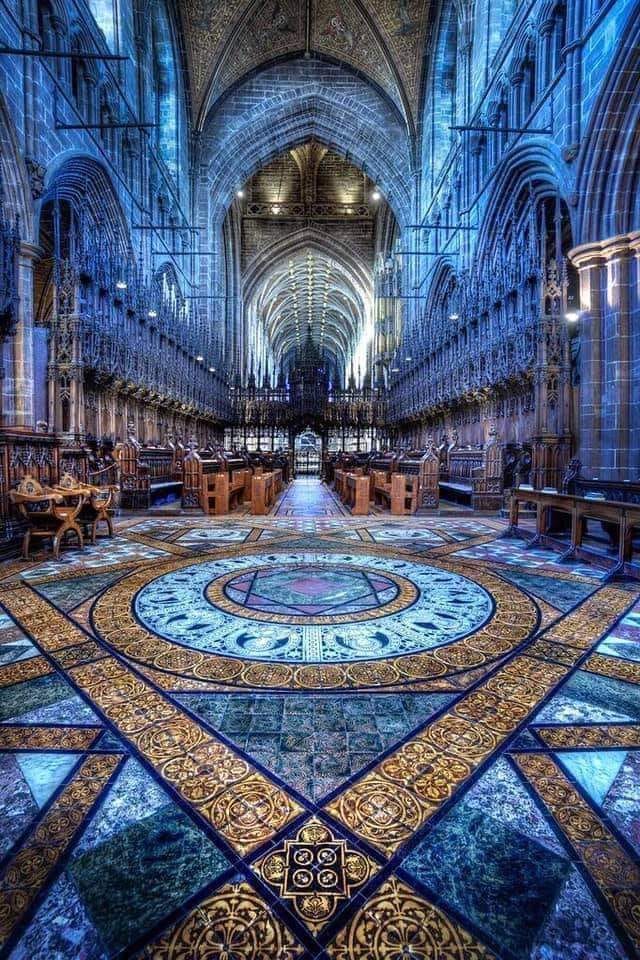 The justice system in medieval England was similar to the modern one in that there were different types of courts for different types of cases. On the one hand, there were the royal or secular courts. On the other, there were the consistory courts which were presided over by an ecclesiastical judge from the local diocese. The jurisdiction of the church courts broadly incorporated cases to do with sinfulness (including medieval sexual acts like fornication or adultery), or with the sacraments (including marriage) and cases involving members of the clergy.

There were two main types of cases the consistory courts dealt with, the first being “criminal” offense cases, in which someone confessed to or was accused of an offense against morality or church canon law. The second type was similar to civil suits, in which plaintiffs could bring a suit for reasons such as to enforce marriage contracts, seek restitution for defamation, or compensation for violation of a contract. Sexual misconduct could be brought to the courts as either an offense or a civil suit, or it could also be dealt with in the secular courts depending on the nature of the individual case.

While was socially unacceptable for an unmarried woman to have sex, as her honor and value were defined by her sexual repute, men were expected to undertake a certain amount of pre-marital sex. Sexual conquest improved a man’s status and reputation rather than damaging it. However, pre-marital sex was still not the worst crime against morality one could commit – adultery, incest, and sex with a nun were considered more sinful, particularly incest between blood relatives or relatives through marriage.

The age of consent was also different in the Middle Ages. While sex with a minor under the age of 16 is illegal in most modern Western societies, children as young as 7 were legally able to give preliminary consent in the medieval period. The age of full consent was 14, but girls of 12 years or older could legally give their consent in the case of a marriage contract. It was uncommon for most girls to marry that young though unless they belonged to the aristocracy or ruling classes.

Married people in the Middle Ages were obligated to have sex with their spouse whenever he or she requested it, and this concept was known as the “marriage debt” because of the idea that spouses “owed” each other sexual intercourse. The church taught that sex should be considered purely a means to the end of conceiving children, but allowed a certain amount of liberty in the ways people could have sex that was still considered to be acceptable within the moral code of Christianity.

Theologians and church philosophers of the medieval era generally agreed that sexual pleasure was necessary for both men and women in order to conceive a child, as it was thought that women ejaculated during sex in a similar manner to men. There was therefore an expectation that both partners would seek to satisfy the other during a medieval sexual encounter. There were limits, however, to how this pleasure could be achieved. Certain acts were considered sinful even when performed between a married couple, and so were deemed to be “fornication”.

If a man was incapable of having sex with his wife and thus unable to procreate with her, it was legally acceptable for the woman to file for a divorce, such as in the case of Alice Barbour vs William Barbour in London, 1490. Alice, the plaintiff, claimed that her husband William was impotent and sought to have the marriage annulled. William, nevertheless, refuted the claim, saying he was capable of the act but simply did not desire his wife even though she “diligently demanded it”.

To settle the case, a similar process to that of other secular medieval courts was used whereby a “jury of matrons” (usually married women in their 40s and 50s) was tasked with inspecting the man’s penis to determine whether or not he was impotent. In poor William’s case, it seems Alice’s claims of impotence were decidedly true. One witness, a certain Alice Nores, testified the following:

“William is unable to know Alice carnally or procreate a child with her or with any other woman, because as she says his penis is black, that is, swart and blue, and she believes that his penis was burned and that he lost the back part of his penis. And she says that at the time of the inspection of the penis, it was scarcely the length of a penis of a two-year-old boy.”

The jury of matrons all agreed that William couldn’t perform his marital obligations. Alice Bawdwyn testified that “he is impotent in her judgment because it is not of a length of two inches and that part of it was [ text missing ] and it appeared to her that he had lost part of his penis by fire.” Two other witnesses, whose testimony is incomplete on the records, agreed with Alice’s statement. Although the outcome of this particular case is not recorded, by law Alice Barbour would have been entitled to the divorce she sought and it is very likely that it was granted by the court.

In some circumstances, of course, the spouse of an impotent man may not have been able to seek divorce. Bringing a case before the consistory courts required a lot of resources. The process was an expensive venture and also required extensive knowledge of the law and legal processes. For a woman who did not possess the means to file for divorce, more illicit solutions needed to be found. 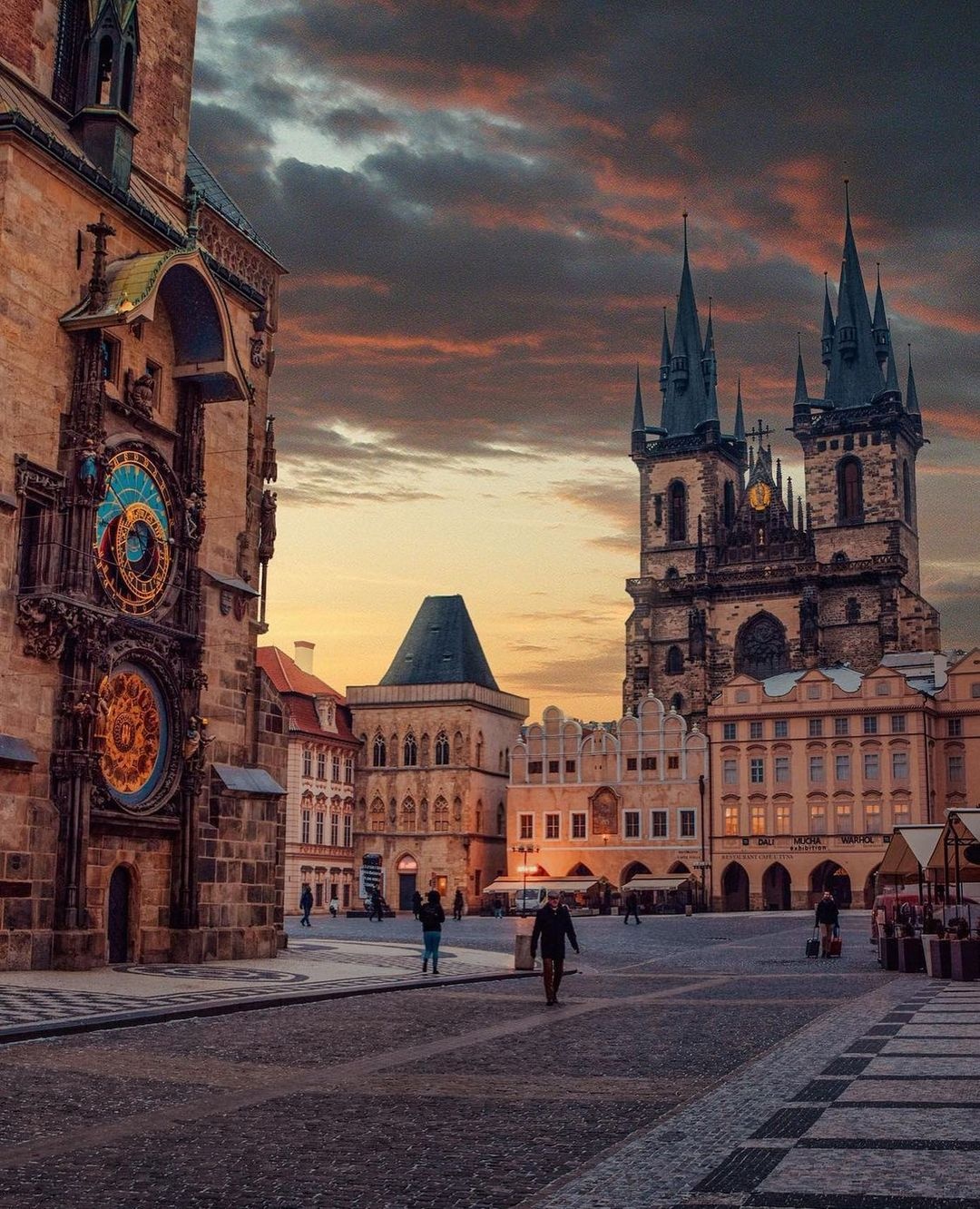 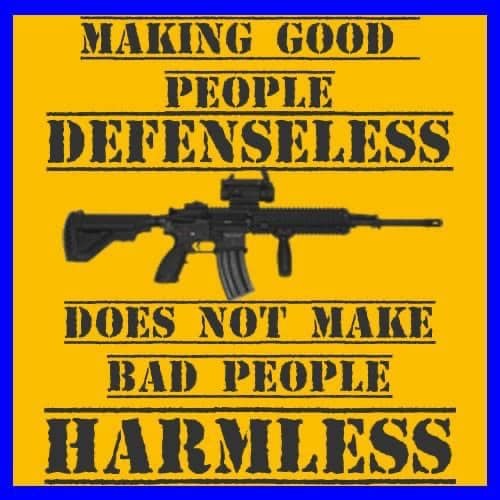 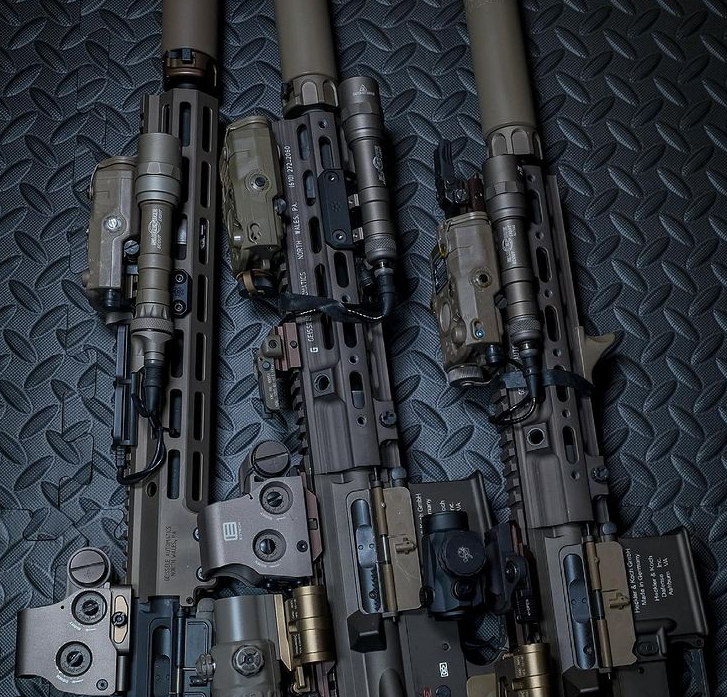 Only as many as you need/want.

How should I close the Sermonette? Maybe with a thought of those some chose to represent the nation. 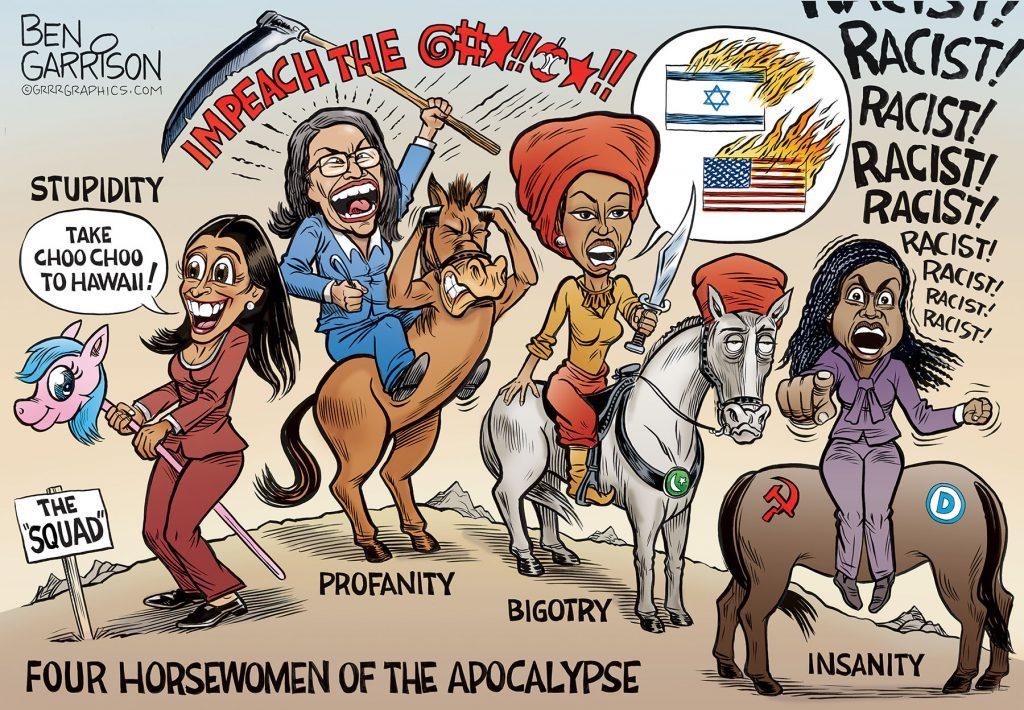 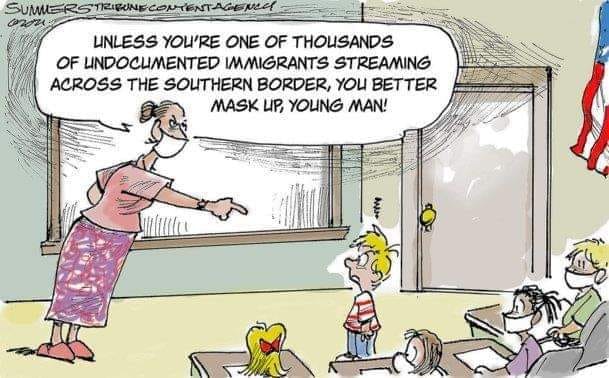