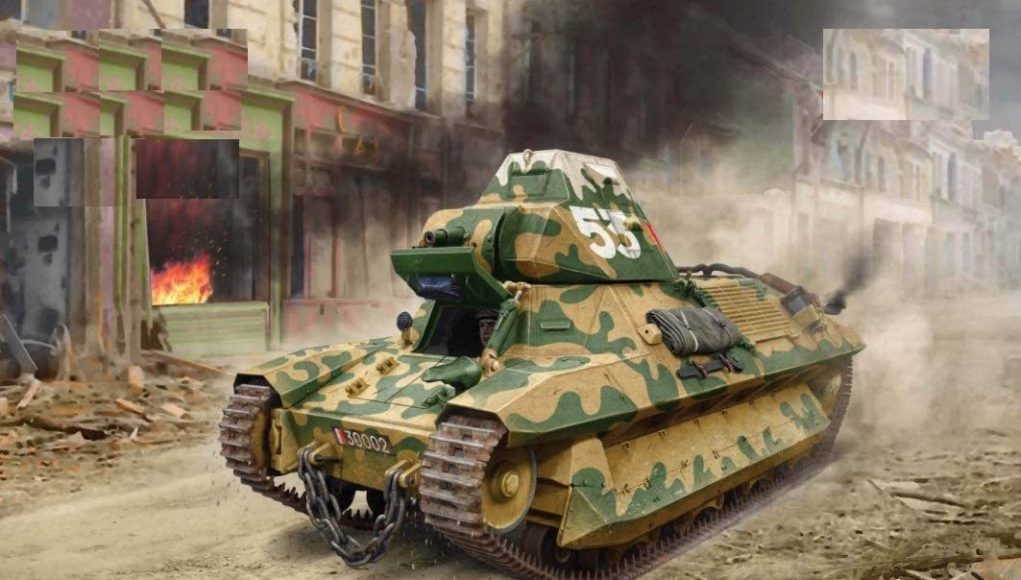 This is one of the reasons that I don’t have a housecat. 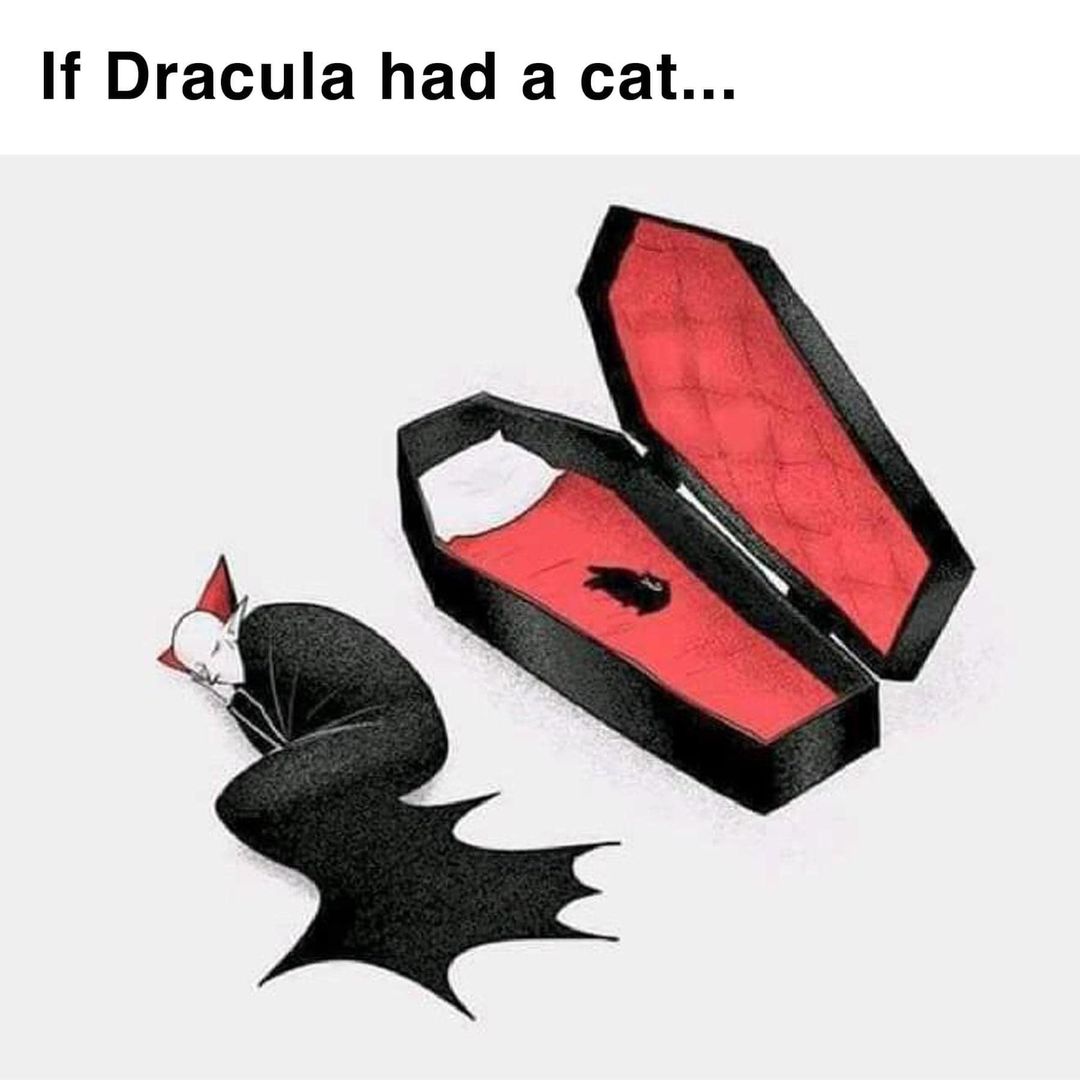 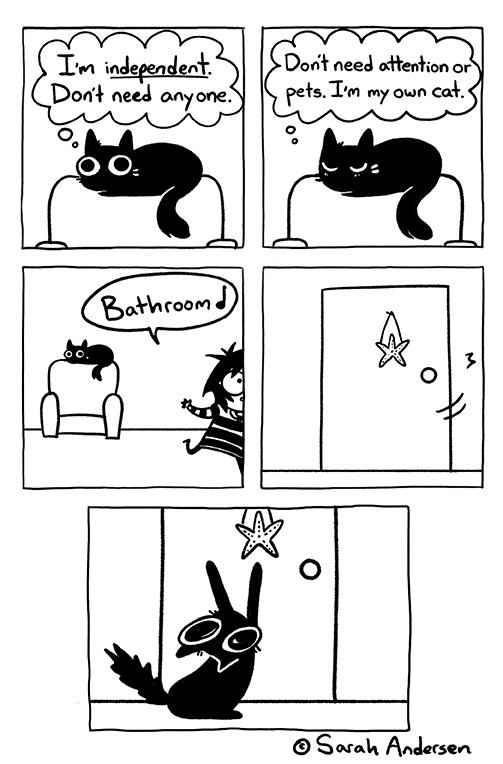 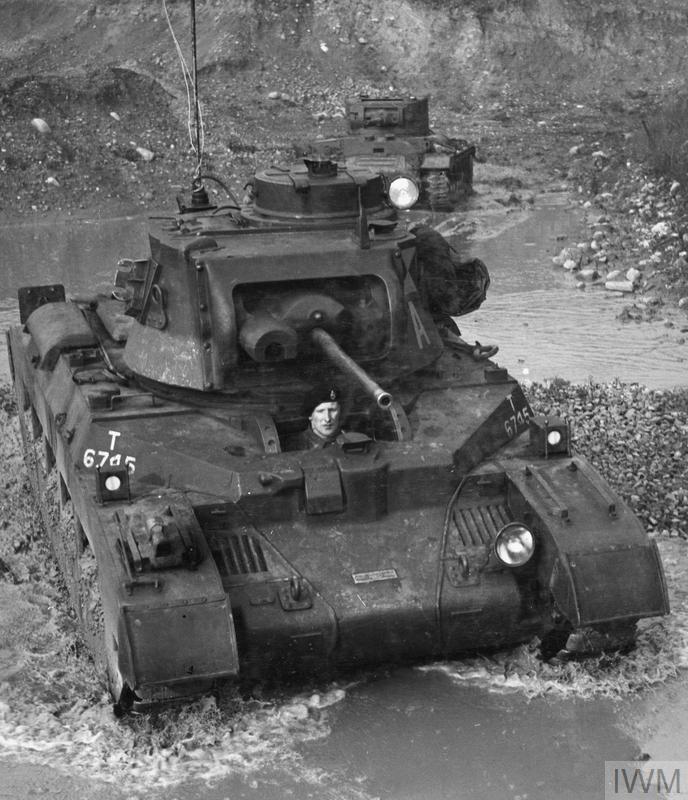 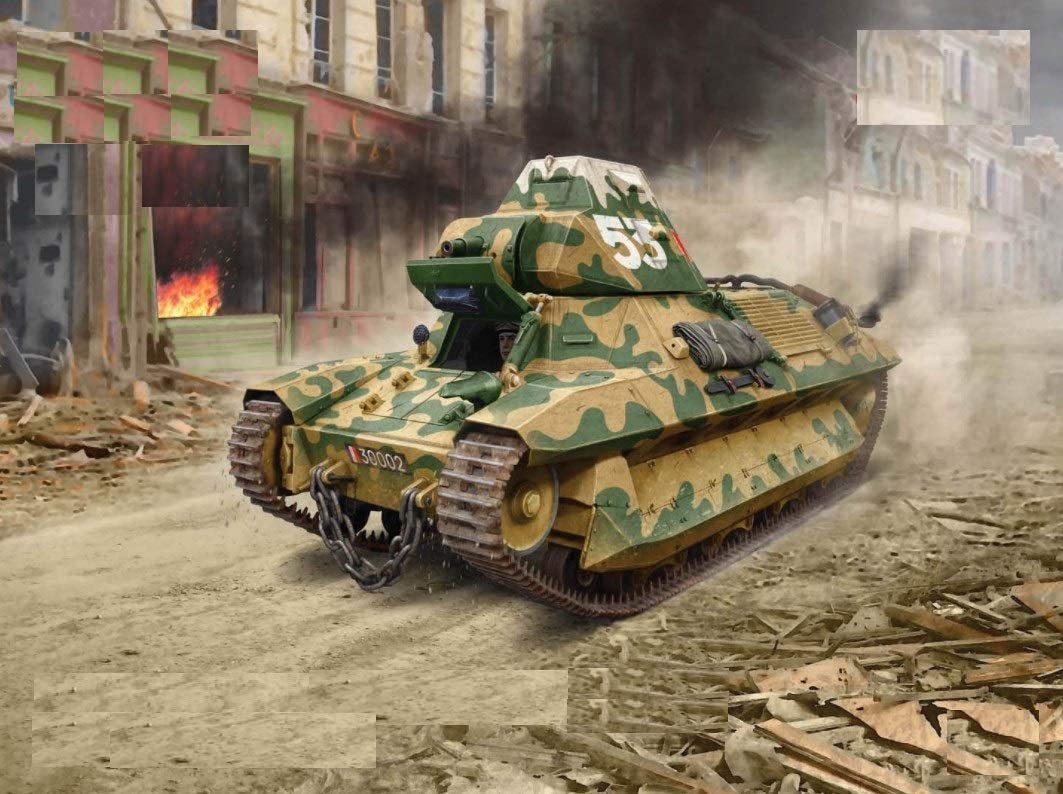 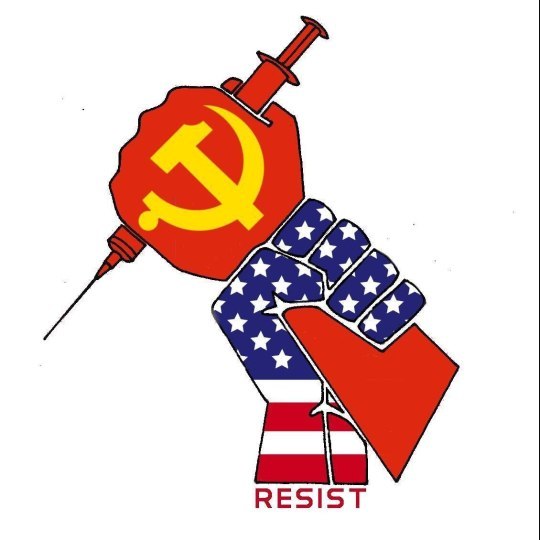 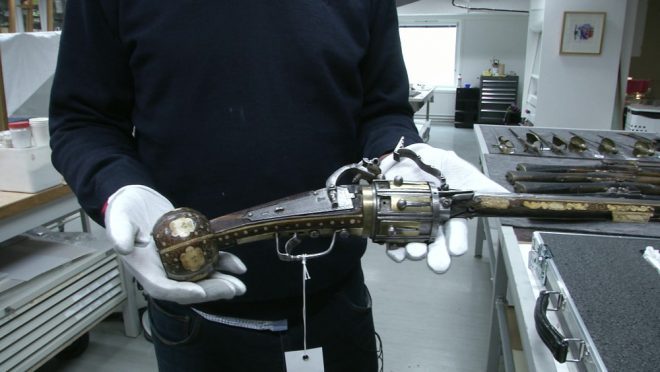 Manufactured c.1597 by Hans Stopler in the Imperial free city of Nuremberg, later passed into the possession of a Norwegian general. 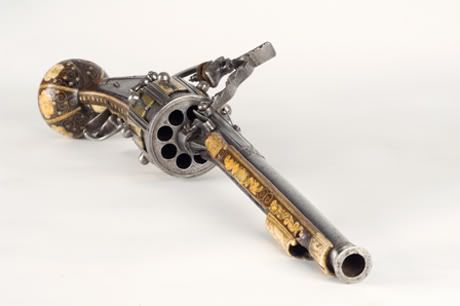 .30 caliber black powder revolver, 8-shot manually indexed cylinder, snaplock mechanism. One of the very first revolver designs we can account for, more than two hundred years before Samuel Colt invented the single action. This firelock pistol had a large cylinder rotating around a brass collar, holding eight chambers each with its own flash pan for priming powder, covered by eight spring-loaded brass pan covers. 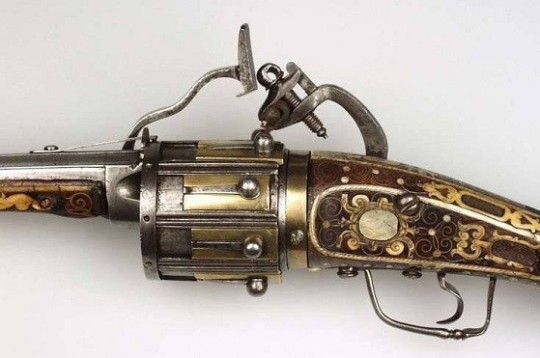 The use of brass was probably to avoid sparks from setting off any chain reaction. This meant for each shot, the person firing the gun had to half-cock the gun, index the cylinder, open the flash pan, pull down the frizzen, cock the gun fully, and then fire. This increased the fire rate mostly by negating the need to reload until after all eight shots were fired.