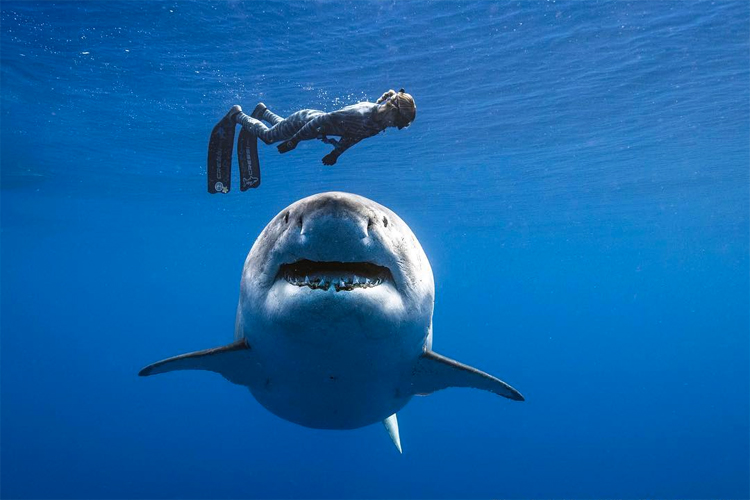 I’ve spoken to a number of people about diving with sharks, both freediving and with open and closed circuit rigs. In the photo, Ocean Ramsey, who owns One Ocean Diving in Hawaii, swims with a 20′ Great Normal Shark.  (there are complaints that calling them Great White Sharks is racist). If you’re not bleeding and if you’re not in a seal rookery where they are feeding and you’re not splashing on the surface like a dead fish or a surfer, sharks leave you alone. When you’re underwater with them, they tend to circle you to try and figure out what you are because you don’t look like a fish to them. 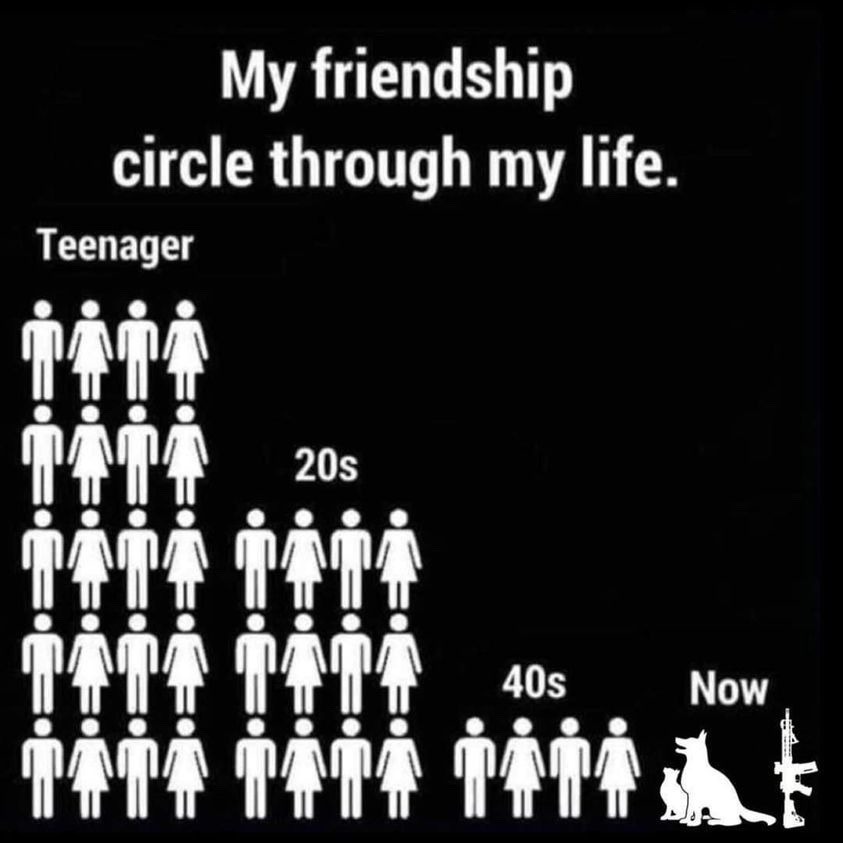 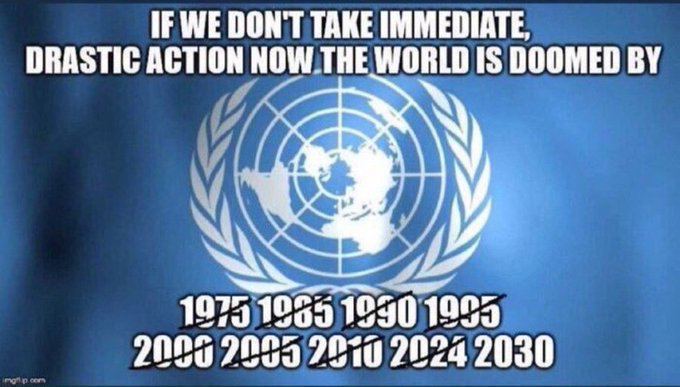 One of the greatest enemies of saltwater sailors was the teredo worm. Commonly called the shipworm, the teredo worm ate through submerged wood, and could turn the hull of an oceangoing ship into a leaky sponge in less than a year.

The solution – covering the underwater hull with thin sheets of copper. It was first proposed in 1708, but the first copper-plated ship would not emerge until 1762. HMS Alarm received the first copper bottom, she was chosen because she was in such poor condition due to the teredo worm having taken a significant toll on her hull.

That trial showed copper not only poisoned the teredo, but it prevented hull marine growth, too. Coppered ships were not only proof against shipworm, they sailed faster. But other experiments in the 1760s revealed that copper, when it came in contact with iron fittings in the hull, destroyed the iron through galvanic corrosion. This problem was solved in 1783 when orders went out that copper and zinc bolts should replace iron bolts.

In early 1779 the Royal Navy ordered all ships larger than 32 guns to be coppered when they entered the dockyard. 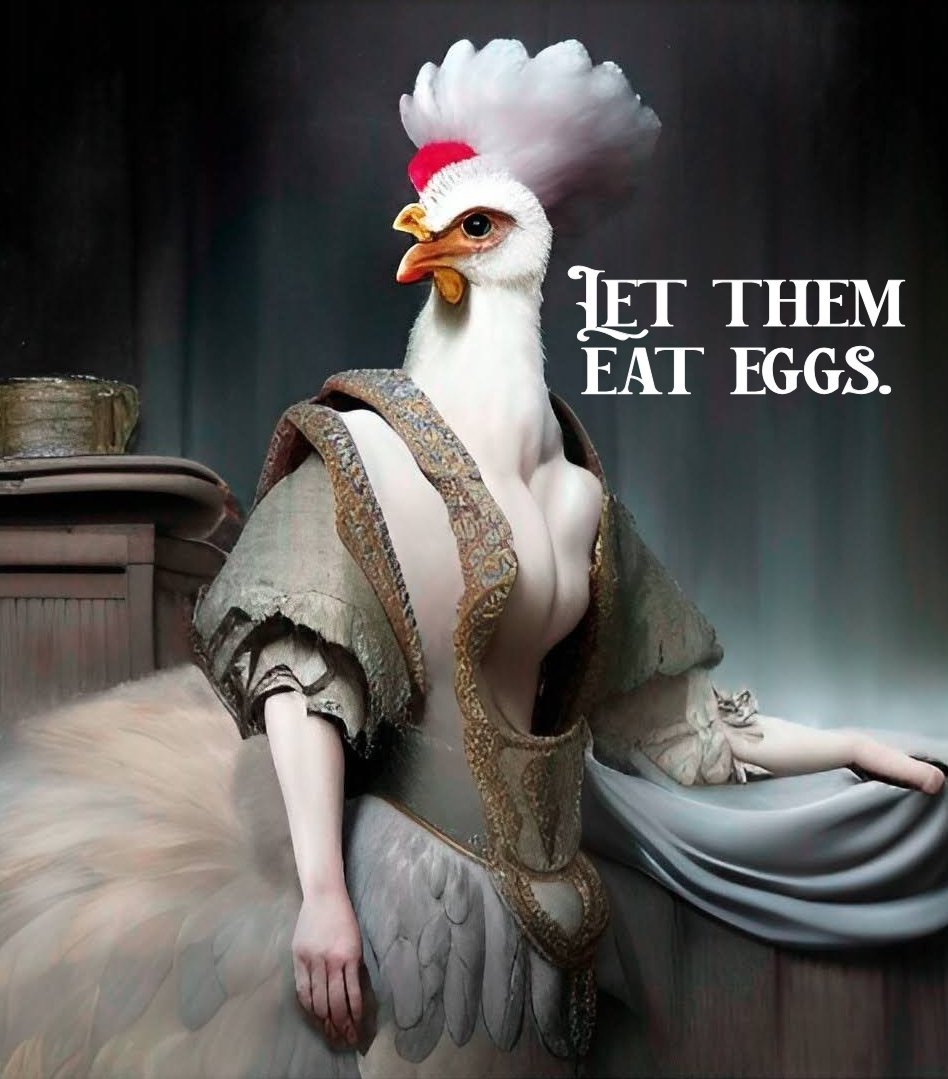 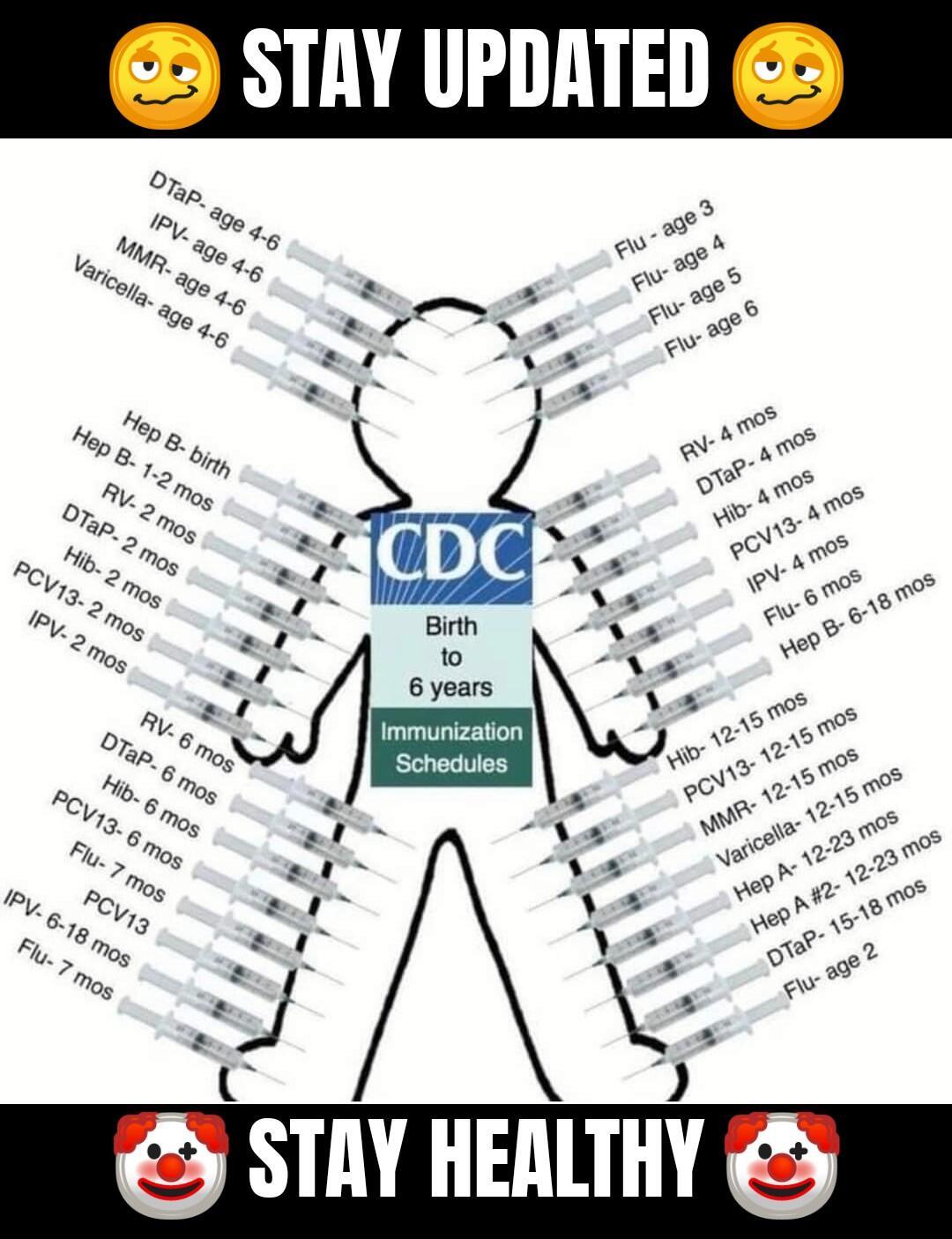 ** h/t Claudio – Pakistan’s Air Force Woes – Pakistan has problems with its 134 JF-17 jet fighters. The Russian-built RD-33 engines that power the JF-17s have been cut off from replacement engines, spare parts for maintenance, and technical assistance by the heavier sanctions imposed on Russia because of its February 2022 invasion of Ukraine. There are no legal solutions to this problem and all alternatives are being explored by Pakistan to keep their most modern jet fighters operational.

Pakistan made a huge financial investment in the JF-17 to replace 270 French Mirage fighters acquired during the late 1960s and early 70s. These are now grounded. Some of the 140 Chinese F-7 (Mig-21 clone) fighters acquired in 2002 are still operational, and the same with the 75 American F-16s acquired since the 1980s. Updating or replacing the American F-16s has been disrupted by Pakistani deceptions about its support for Islamic terror groups it was supposed to be fighting. Pakistan is still trying to revive relations with the United States but that is not going well. The only other modern fighters Pakistan has are 14 of the 72 Chinese J-10CE fighters ordered in 2022. This is the first export order for the J-10, which was developed at about the same time as the JF-17 but for use by the Chinese air forces. Pakistan considered the J-10 too much of an F-16 clone and vulnerable to retaliation for technology theft.

** (RFE/RL) Ukraine’s military on January 21 cited ongoing fighting in the east of the country after Russia claimed to capture a village in the area, while Western officials offered more help but also tested Ukrainian “resiliency” as Russia’s full-scale conflict approached its 12th month. The British Defense Ministry suggested that “overall” the war currently appeared to be “in a state of deadlock.”

The report comes with Britain poised to start training Ukrainian troops ahead of a shipment of Challenger 2 battle tanks but other NATO allies are still debating the supply of modern Western battle tanks.

The U.S. official that Reuters quoted said Washington was still not ready to provide Ukraine with any of its highly regarded Abrams tanks.

** The US Food Supply – Is the United States government or some other malicious entity behind the dozens of mysterious food processing plant fires that occurred over the past year? EcoHealth Alliance whistleblower and bioterrorism expert Dr. Andrew Huff seems to think so.

** Housekeeping – I want to thank you who come by this blog and those of you who contribute. If it wasn’t for the comments,  I wouldn’t go through the effort of doing this (without advertising income) almost every day. I’ve been accused by some in emails of being some sort of manic-depressive to do this sort of posting. That is not my problem. Neither have I ever been referred to as a narcissist.  Though I do some things very well and know that I do, blogging isn’t one of them. It’s an inexact thing. We’re up to about 60,000 page views a month (or 3/4 of a million a year) on Virtual Mirage.  So thanks again to all of you who visit. By comparison, Khloe Kardashian’s weight loss journey received 10X that many hits in a day.  The Internet is funny. 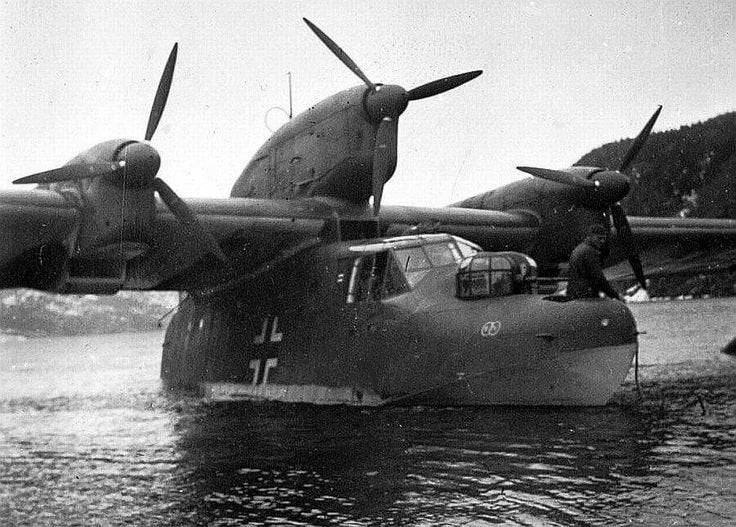