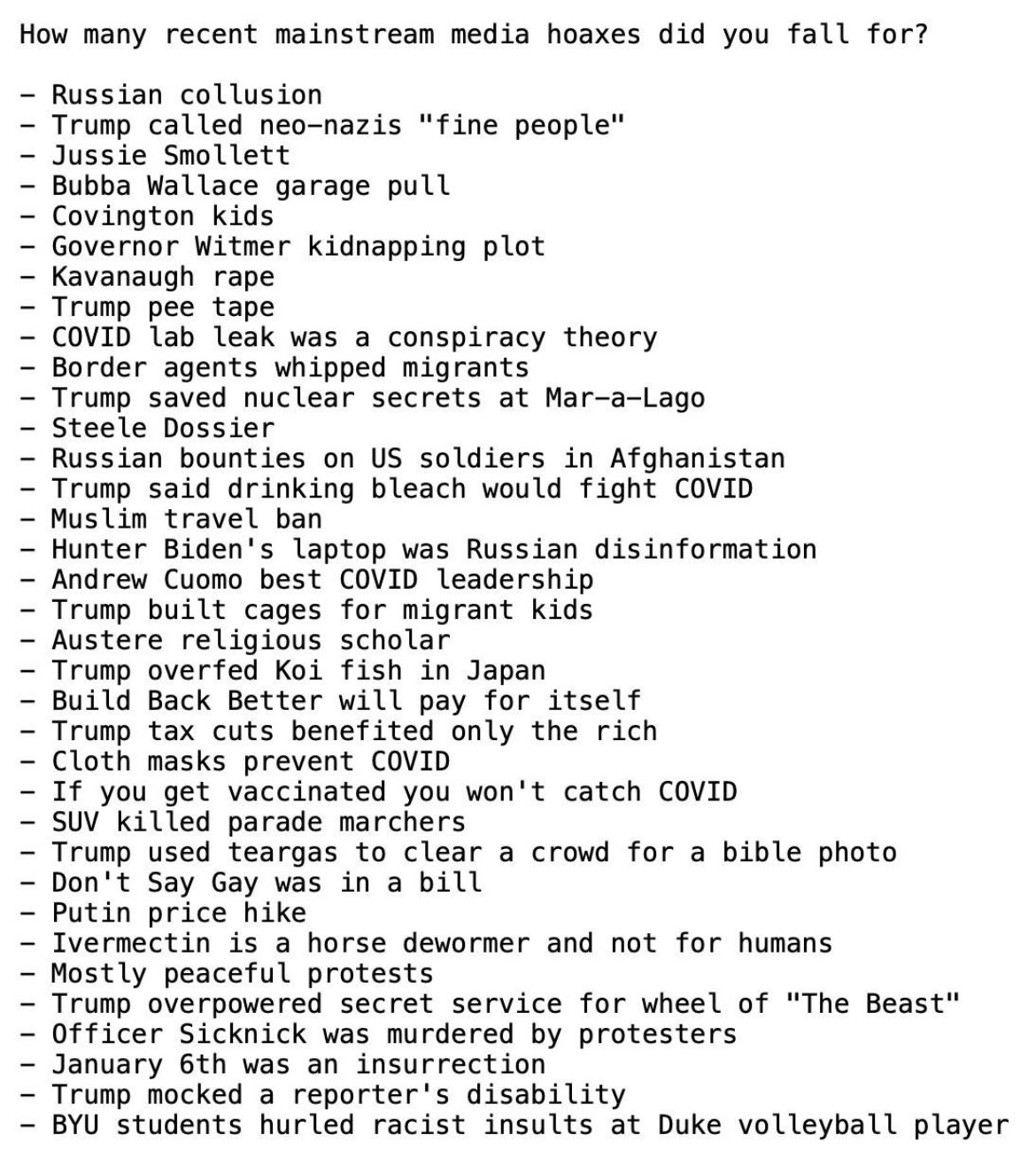 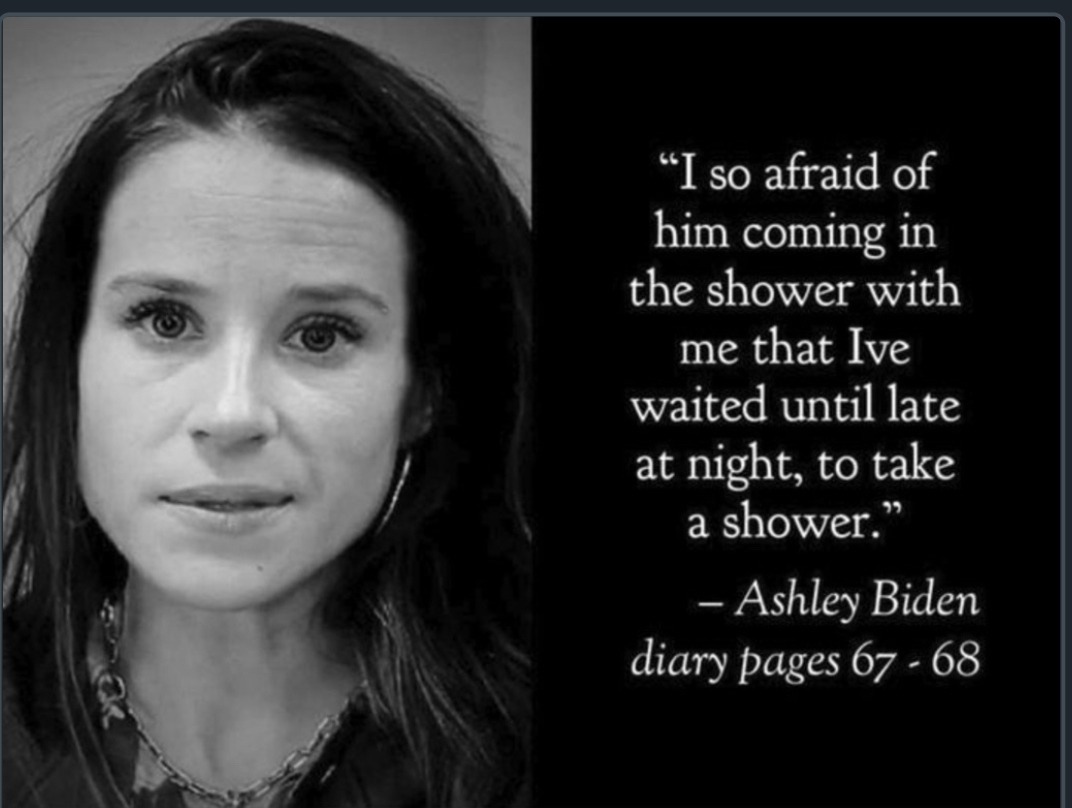 Following news that the U.S. diesel supply has sunk below 25 days, Mansfield Energy issued an alert pertaining to shortages in the southeastern region of the country. While no direct reasons were given, the company noted that diesel reserves have been holding at historic lows throughout most of this year.

“Poor pipeline shipping economics and historically low diesel inventories are combining to cause shortages in various markets throughout the Southeast,” the company stated. “These have been occurring sporadically, with areas like Tennessee seeing particularly acute challenges.”

While fuel shortages and energy deficits have become a global issue, Mansfield Energy has signaled that certain American states will be seeing some problems. The northeastern United States has been the zone enduring the lowest diesel stockpiles throughout most of 2022. But some of that pressure will be shifting around and may create problems for people living in Maryland, Virginia, Georgia, Tennessee, North Carolina, South Carolina, and Alabama. 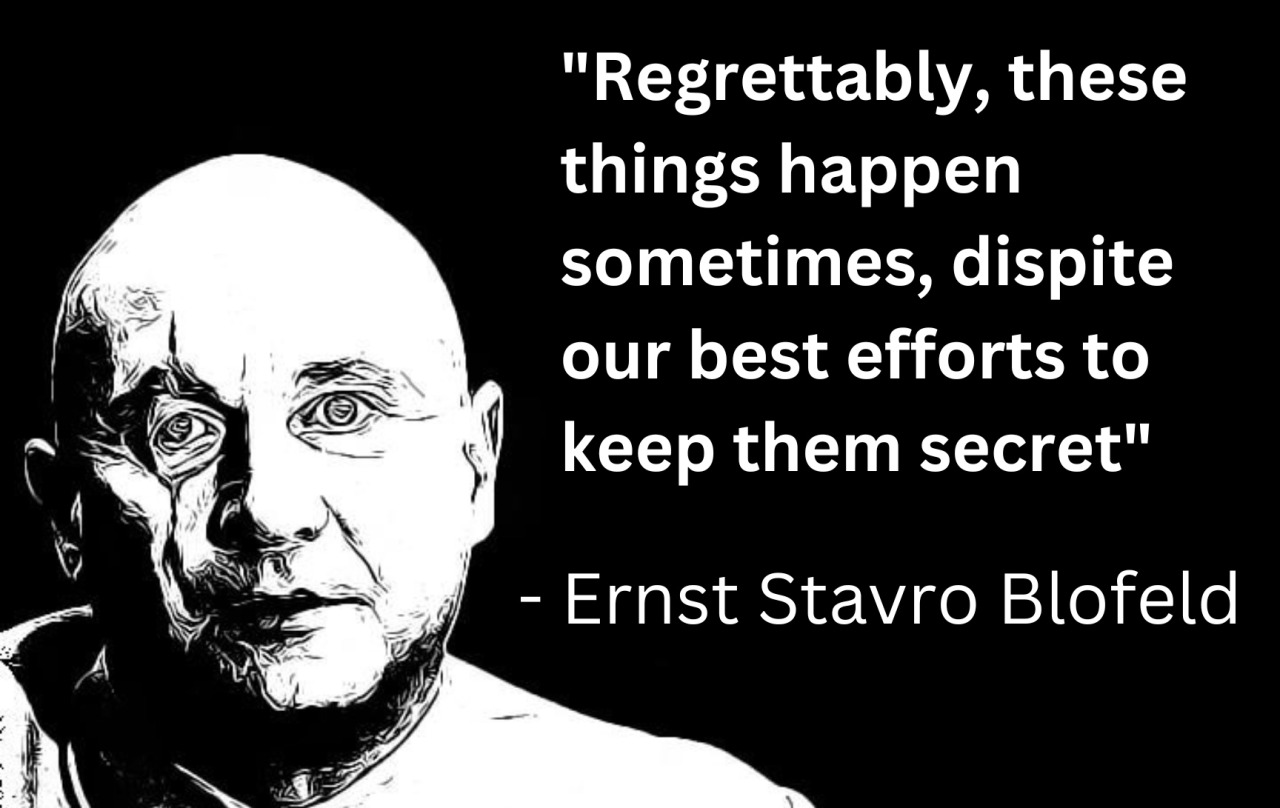 The White House has said it plans on keeping an eye on diesel inventories and is doing what it can to boost supplies. However, earlier attempts did not go as hoped and the United States has continued exporting more diesel fuel out of the country than usual. When President Biden urged the Organization of Petroleum Exporting Countries (OPEC) to increase production, he was snubbed. Then again, if he came to my home asking to borrow a cup of sugar, he’d be snubbed and sent packing too.

Unfortunately, reality trumps whatever hypothetical future politicians would like to see. Energy reserves are running out today and are now below a month’s supply where diesel is concerned.

The Saudi Energy minister publicly addressed this after Biden’s trip to Saudi Arabia in July, alleging that the White House intentionally tried to manipulate the price of oil by tapping into those reserves.

“People are depleting their emergency stock and using it as a mechanism to manipulate the market when its purpose was to mitigate shortages of supply,” he said. “Losing emergency stocks may be painful in the months to come. Nations shouldn’t use emergency oil reserves to manipulate prices.”

OPEC could have increased production to help lower fuel prices (and increase supplies) globally. But they, like Western oil producers, seem to have realized that there’s a lot of money to be made when people are desperate. 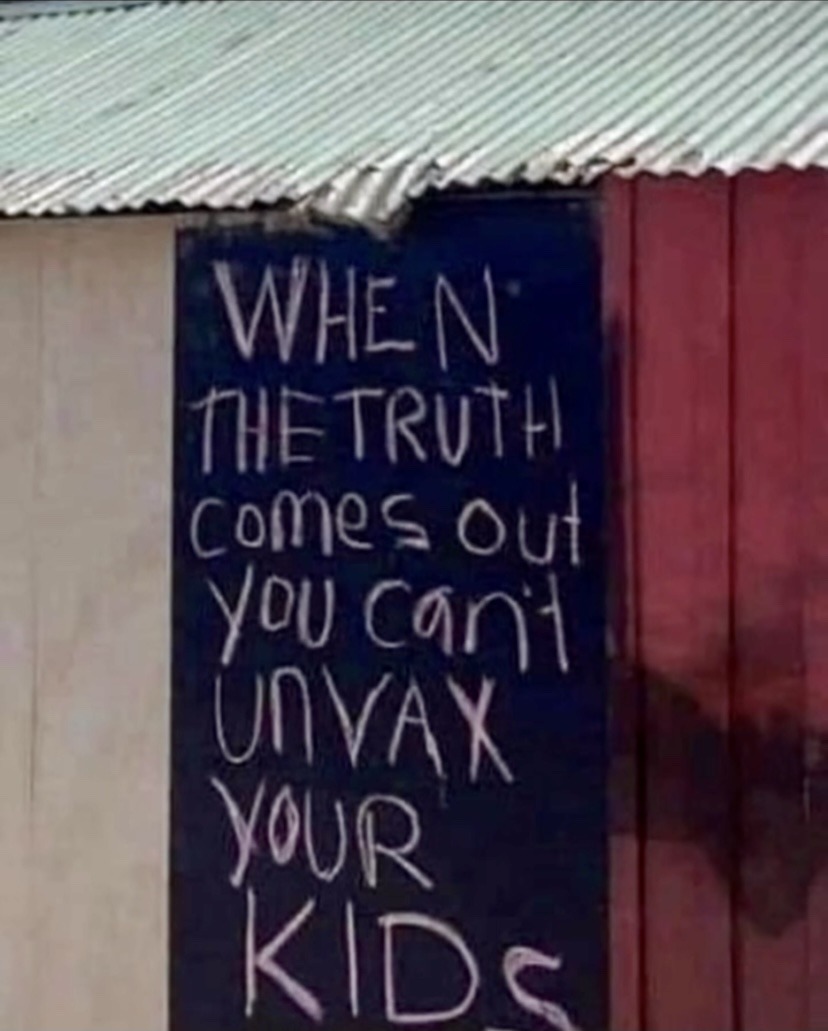 According to the Biden regime, you should be prepared for “errors” and “glitches” in the upcoming midterm elections. But fret not; according to Jen Easterly, the director of the Cybersecurity and Infrastructure Security Agency (CISA), these irregularities are “normal” and “not nefarious.”

This should shock you. It only took two years of FJB to go from having the fairest and most secure elections in history to the administration’s warning that we should expect irregularities because they happen all the time. 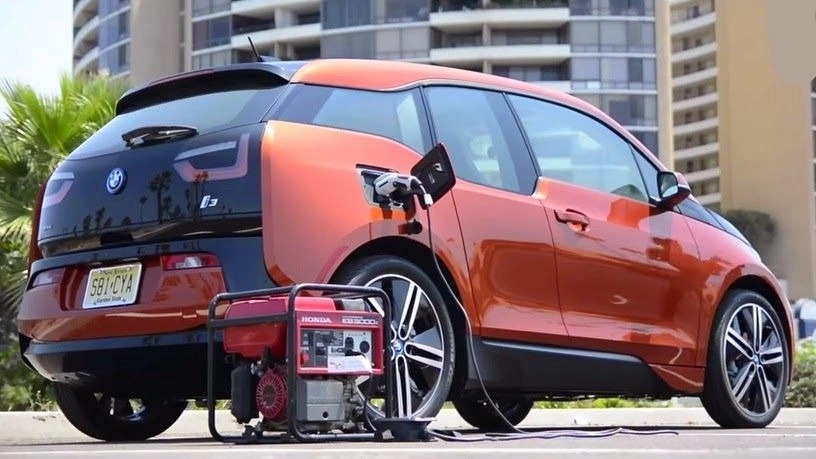 * In a 152-5 vote last Friday, the UN’s General Assembly voted to have Israel dispose of its nuclear weapons and place any nuclear sites within its borders under the watchful eye of the International Atomic Energy Agency. The dissenting votes were from the United States, Canada, Israel, Micronesia, and Palau. Twenty-three nations and the European Union abstained. For the historical record, Israel never admitted to having nuclear weapons. There was that horrible boating accident where if they had nuclear weapons, they were lost somewhere in the ocean…

* I am not a big fan of the McRib sandwich at Mcdonald’s. I had been under the impression that the filling between the bread wasn’t meat at all but some sort of mystery substance covered in a sticky red sauce that purported to be BBQ sauce. Based on what I’ve heard recently, there is pork in it, and Mcdonald’s re-releases the sandwich when pork prices are low.

* In case you forgot, November 2, 2022, marks the 75th anniversary of the one and only flight of the Hughes Flying Boat, the so-called ‘Spruce Goose.’ 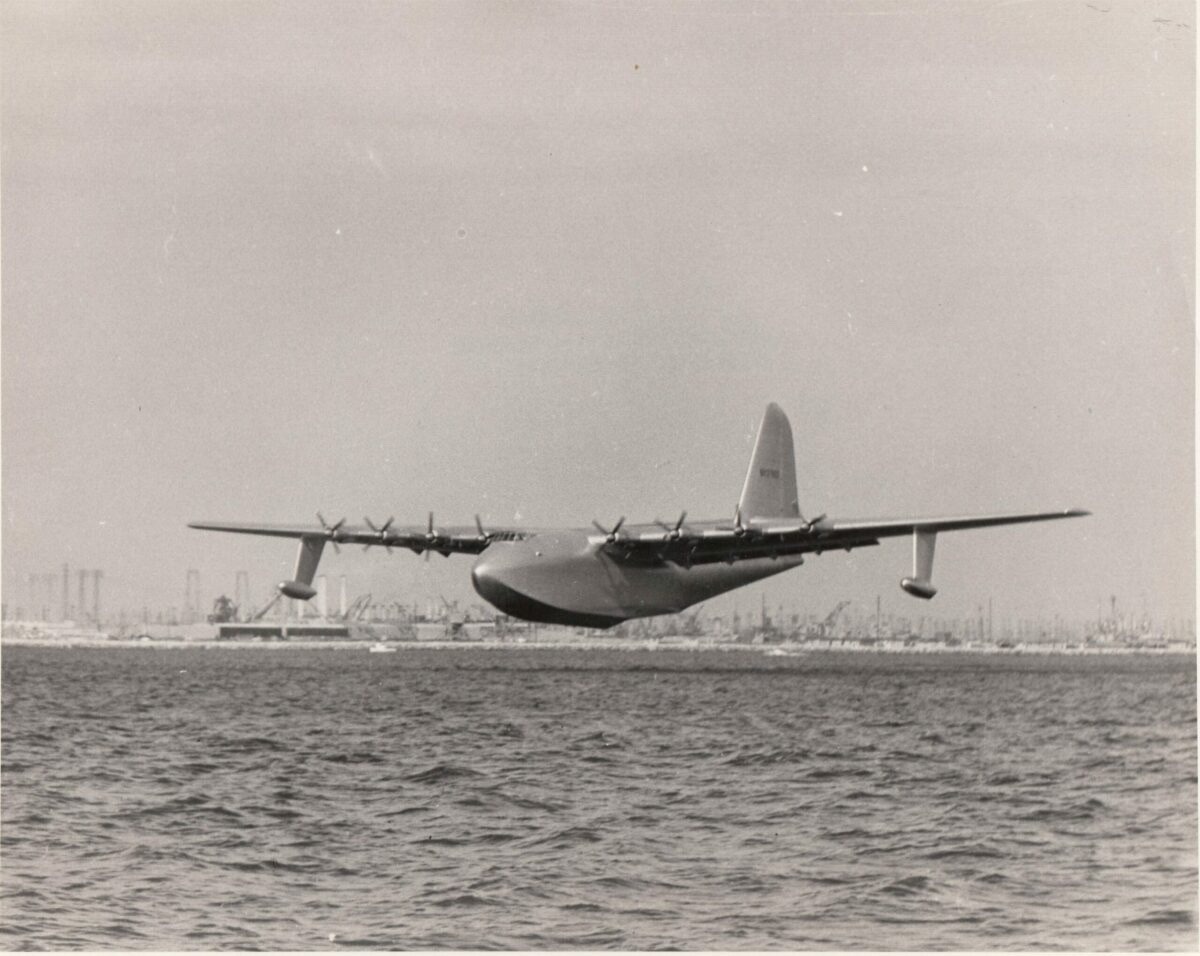 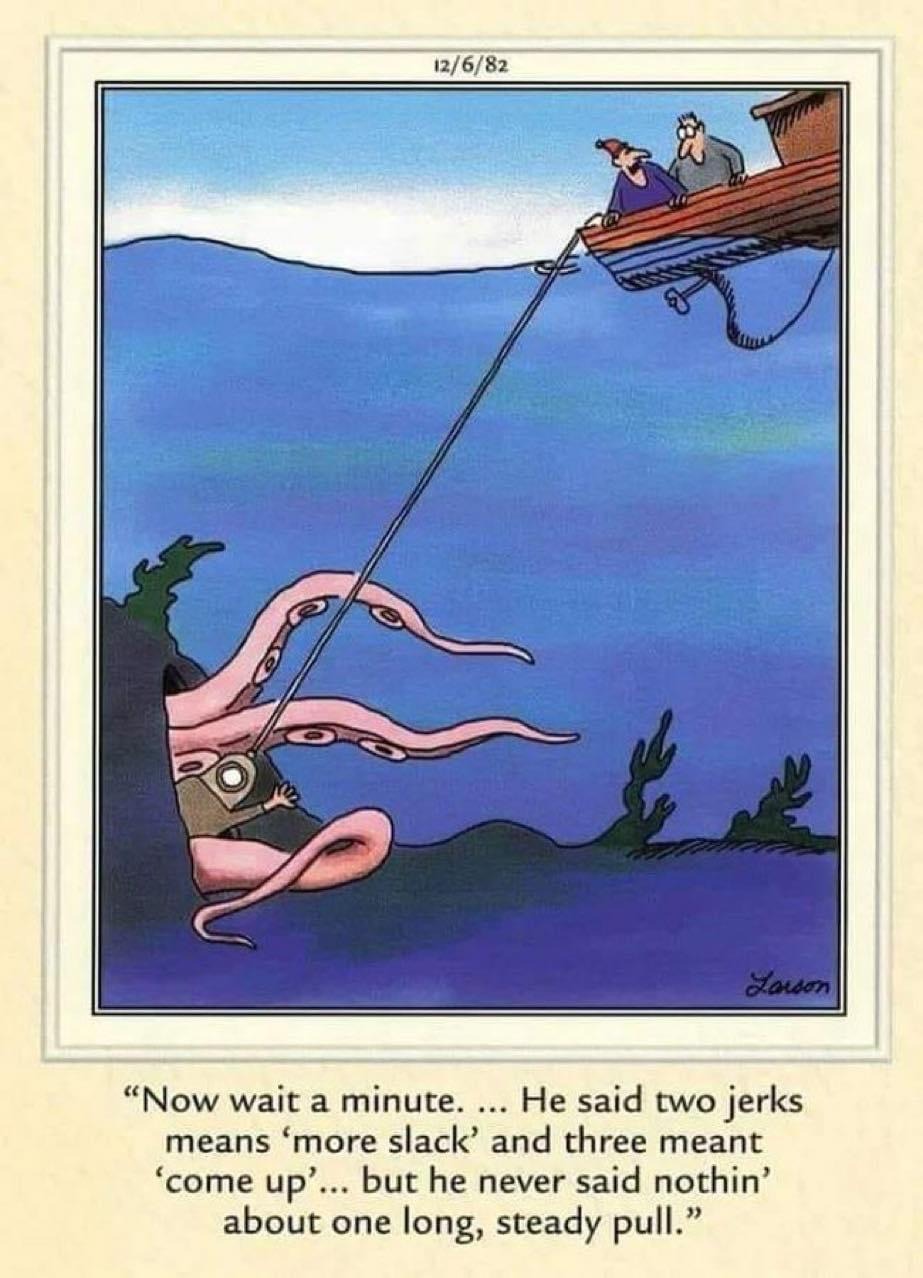