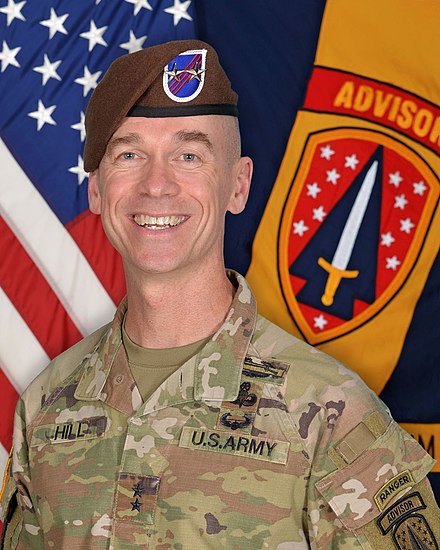 Major General Don Hill, US Army, Security Force Assistance Commander, was headed for one of the top slots in the corporation, checking the necessary boxes as he went. Will the West Point Protective Society save him from the current debauch?

The allegations corroborated through investigations include 21 offenses involving alcohol, six drug-use incidents, seven cases of adultery, and six instances of counterproductive leadership, according to a 1st SFAB legal brief chronicling April 2021 through April 2022.

Given how spread out units were in places like Colombia, not every incident may have been reported or properly investigated.

“I would actually say those numbers are conservative,” said one SFAB officer. “The majority of the brigade does the right thing, but you do have a lot of teams that go over there that have some sort of issue.”

When 1st SFAB was founded in 2017, early missions to Afghanistan and Africa were mostly positive. But as the unit shifted to solely focus on Latin America missions, like counter-drug operations, the quality of soldiers selected to join dropped, four advisers said. That’s possibly due to the larger manpower woes across the Army, as well as the slow trickling out of experienced veterans from the wars in Iraq and Afghanistan. more here at Army Times.

I forgot whether I put this on the blog in the past. So I’m either re-posting or it’s new. The purported Hunter Biden emails that have been the topic of so much discussion can be found here, with a search tool included. https://bidenlaptopemails.com 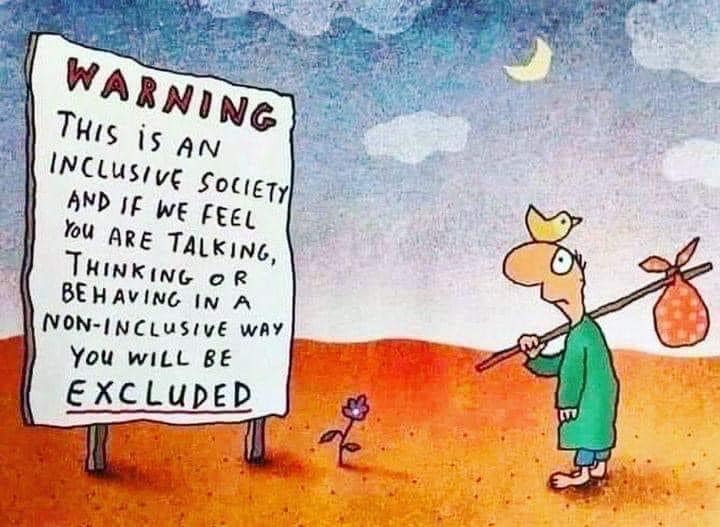 The Pelosi Crime Family (in brief)

The Hunter Biden model was always the Paul Pelosi jr. model as well including seats on the boards of energy companies in Ukraine and Central Asia. Speaker Nancy Pelosi (D-CA) took her son Paul jr. to Asia on this last trip including the well-documented stop in Taiwan. Paul Pelosi jr. is on the board of two companies in Taiwan that manufacture lithium batteries. Her office blocked out his name whenever it was mentioned in official press accounts. It was a key reason for her trip — shoring up that personal financial relationship.

When she’s bounced from the Speaker’s job in the mid-terms, her stroke will end and if she doesn’t fill the cracks now, it could cost the Crime Family big-time.

* A pregnant woman in a swimming pool is technically a submarine…

* The Bee predicts: by 2026, everyone in the US will work for the IRS and they will audit each other. Deadly force will be authorized if a patriot is found to be out of compliance.

* Judicial Watch has filed a motion asking the U.S. District Court for the Southern District of Florida to unseal as soon as possible the search warrant materials used by the FBI to raid President Trump’s Mar-a-Lago home in Florida.

According to media reports, the warrant relates to an alleged dispute over the Presidential Records Act.

The following is an excerpt from Reuters.

A group of 23 state attorneys general led by Florida told a federal court on Monday that the U.S. Centers for Disease Control and Prevention (CDC) lacks the legal authority to impose a nationwide transportation mask mandate to address Covid-19.

The CDC sought “an unprecedented masking mandate regulating every breath of millions of Americans,” said the brief in support of the group that sued to overturn the mask mandate.

The CDC issued a mask mandate in January 2021 days after President Joe Biden became president after his predecessor Donald Trump had rejected the idea.

In May, the U.S. Justice Department asked the 11th Circuit Court of Appeals to overturn a U.S. District Court judge’s April order that declared the government mandate requiring masks on airplanes, buses, trains, ride-share vehicles, and in transit hubs, unlawful.

The Justice Department told the appeals court in May the CDC order issued in January 2021 was “within” the agency’s legal authority.

Hours after the federal judge in Florida declared the mandate unlawful, the Biden administration said it would no longer enforce it. Read more here.

Sir Ernest Henry Shackleton was one of the principal figures in the period known as the “Heroic Age of Antarctic Exploration”. This is his help-wanted ad: 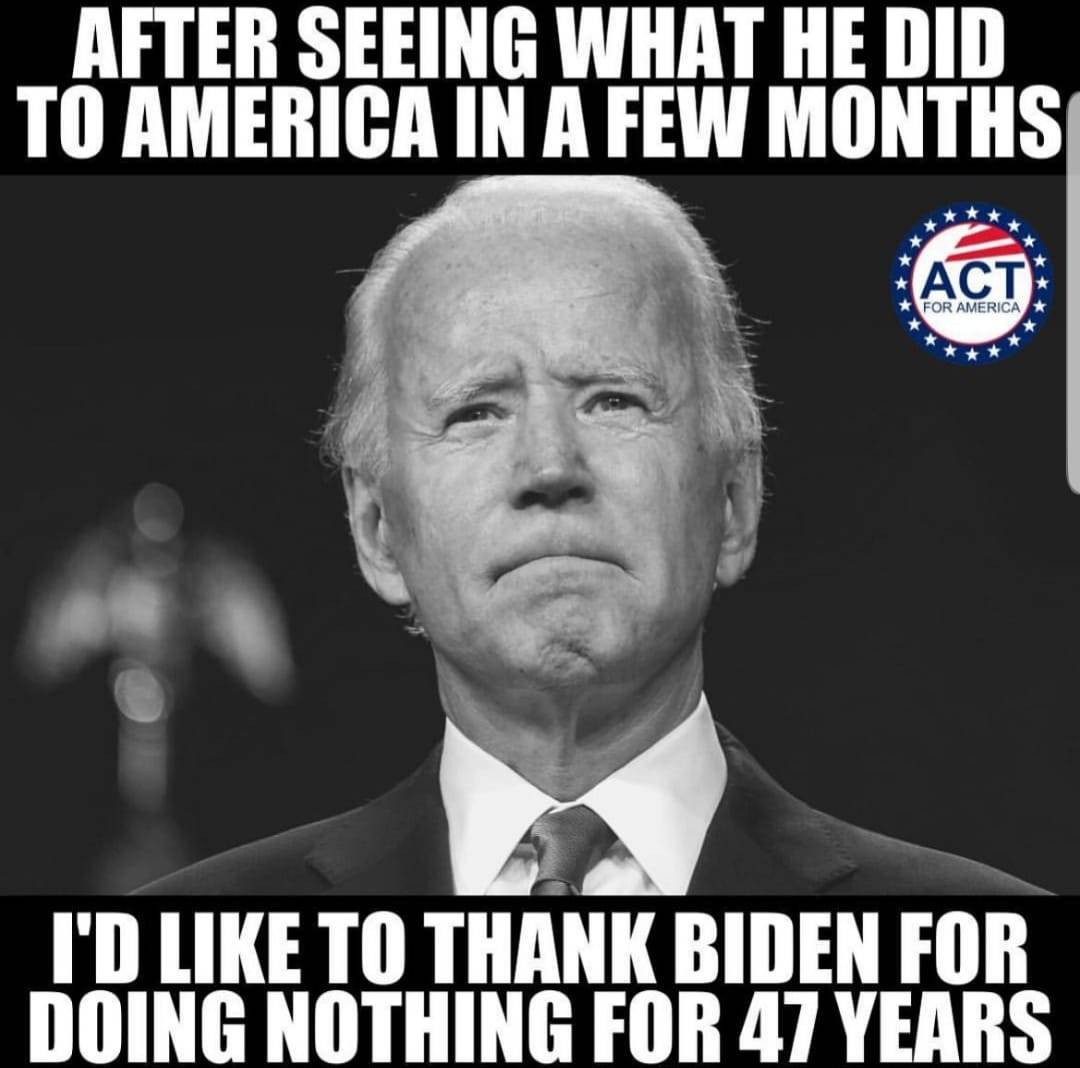