I think that he’s smaller than that. 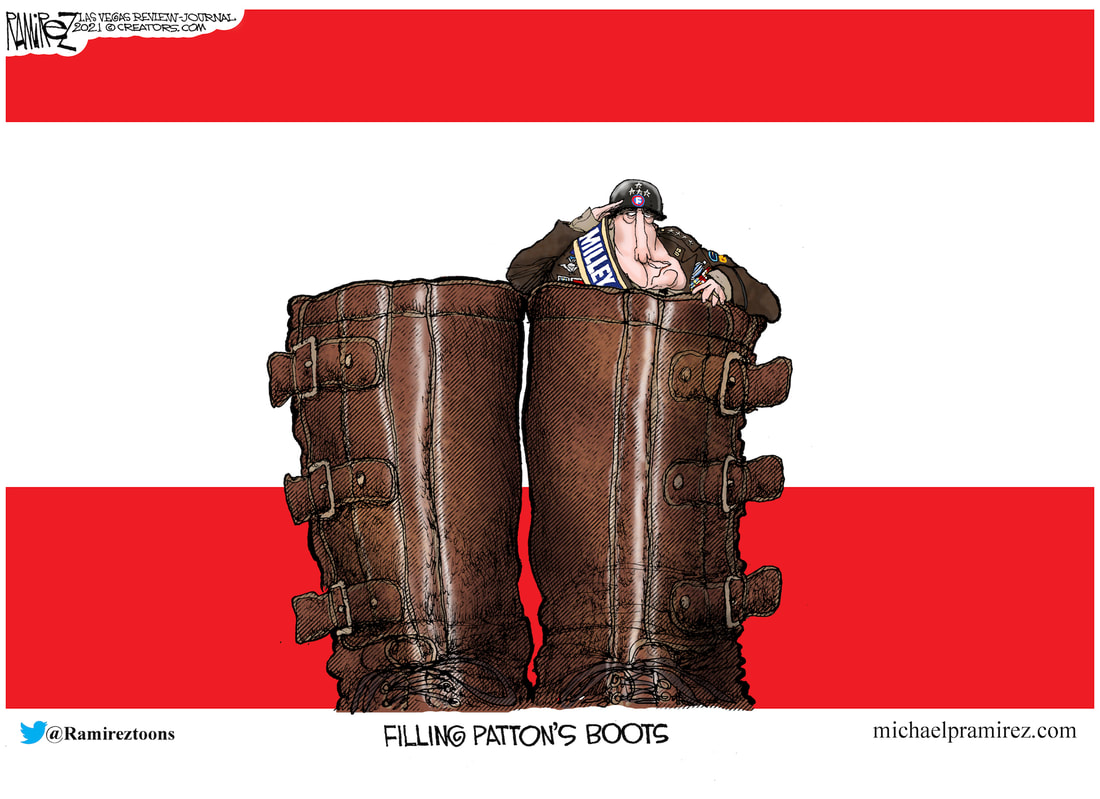 Gen. Milley is a traitor. I’m sure that he justifies his treachery in much the same way that Benedict Arnold did.

White Powder: A Novel of the CIA and the Secret War in Laos, which I wrote, is based on actual people in actual situations and much of the dialog in the story actually came from the mouths of the participants. Some of the names were changed or moved around a little. 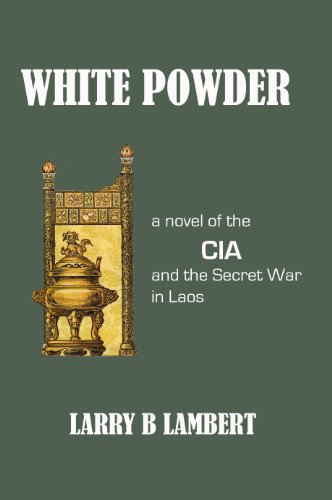 There is something intoxicating about a secret. There’s something terrifying about a shadow war. You may not know much about Laos or the world of WHITE POWDER. You aren’t supposed to. Drugs, sex, and murder combined with personal and national agendas to create the hidden world of heroin where governments and drug empires collide.

Based on actual people and events, occasionally used fictitiously. Available from amazon.com,  Barnes and Noble, e-books and other retailers.

(link) This is an interesting article that I’ll quote in part below.

A nurse from Alberta, Canada, has written a letter debunking the myth that hospitals are being overrun with patients because of the Wuhan coronavirus (Covid-19).

In truth, this person contends, the only crisis is “a staffing crisis that has been brewing for decades.”

“Do not believe the hype,” she says.

Even so, this individual expects to be terminated within the next few weeks for refusing to take an “Operation Warp Speed” jab in compliance with her employer’s demands.

“I am a loyal, reliable employee that has not had a sick day in 2 years, yet I will be terminated,” she laments.

As you probably well know by now, the official government claim is that hospitals are “full” of patients because some people are refusing to get vaccinated. The government also says that all doctors and nurses who refuse the jab have to be fired because they are supposedly putting patients at risk.

None of this is true, of course, but when has the truth ever mattered to the engineers of this contrived plandemic? Not once that this writer can recall, anyway.

“We have had 3 COVID deaths in 2 years,” this nurse went on to reveal in her letter.

“I am personally familiar with 2 of these deaths and both patients had life-threatening pre-existing conditions. One of the patients that died was fully vaccinated.”

The nurse went on to explain that one of the patients received a “positive” PCR test, followed by a “negative” rapid antigen test. This just goes to show that even the tests are flawed and unreliable.

“These tests are not reliable and even the CDC said they should not be used,” the nurse says. “This is why there are so many people testing positive yet have no symptoms of illness.”

As for the alleged “bed crisis,” the nurse says that this is a lie as well. She says she has been watching closely the number of acute care and ICU beds throughout her region and there is nothing out of the ordinary taking place.

“What we do have is a staffing crisis,” she says.

“This crisis is due to an aging population of both patients and staff. We started the year out with 10 doctors in my town. Three doctors have moved away. Two doctors are over 70 and are not covering our emergency department anymore. So, we are down to five doctors to work in their private practice AND to cover the emergency department 24/7.”

Another factor is Canada’s health care system policies, which cap the number of patients a doctor can bill for on a daily basis. This means that doctors are not seeing every patient who needs care because they are not being paid to provide that care past a certain point.

“Sorry, but you can’t expect these doctors to work for free,” the nurse says….

Behind every dashiki wearing hotep nubian negro there’s almost always a 400lb morbidly obese marshmallow-looking white woman who calls him her king. Why is this?

The panic coming from the Audits isn’t so much about Trump being put back into office as President. It is about the revelation of election fraud that has been going on for 60 years. [They/The Swamp] want to make it all about Trump, and paint him out to be a crybaby, and those who support him to be crazy and radicals. That keeps a whole group of people distracted from the reality that fraud became a standard practice.

For anyone who is thinking of jumping on that bandwagon to discredit the audits let me plant this seed. All those career politicians, both left and right, the ones whose districts/states have gotten worse, crime up, drug trafficking up, murders up, homeless rates up, education down, living conditions down, human trafficking up, welfare rates up, in short….the place went to shit while the representative got rich….you know….that politician you hope “the other side” doesn’t bring up in an argument. There is a reason they are slandering the idea of an audit, and there is a reason they want you to oppose them.

The captioned photo “The French” doesn’t have anything whatsoever to do with this blog post. I was looking for a captioning photo and had that one. Sometimes you just go with what you have.

It’s a blog, not rocket science.