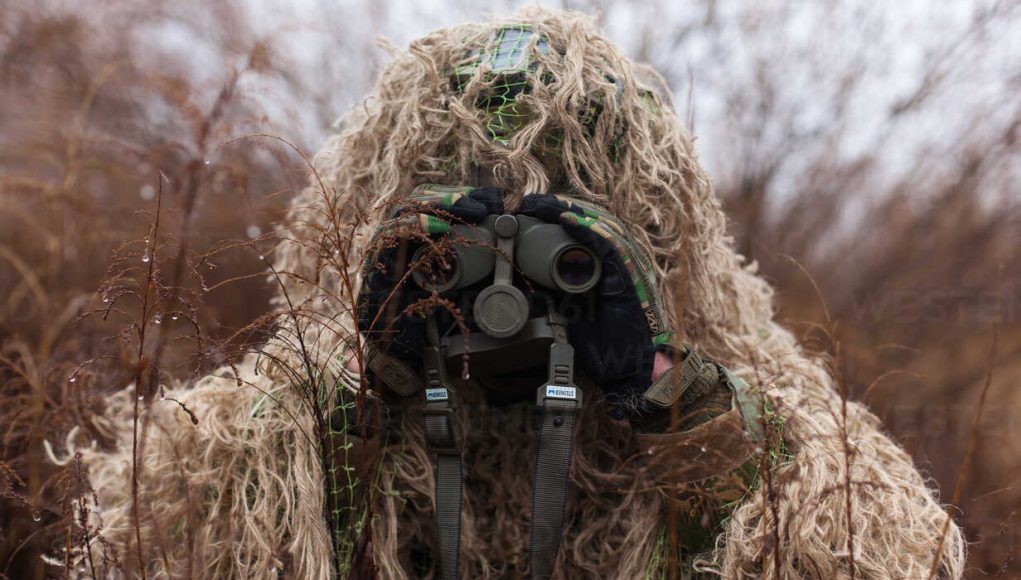 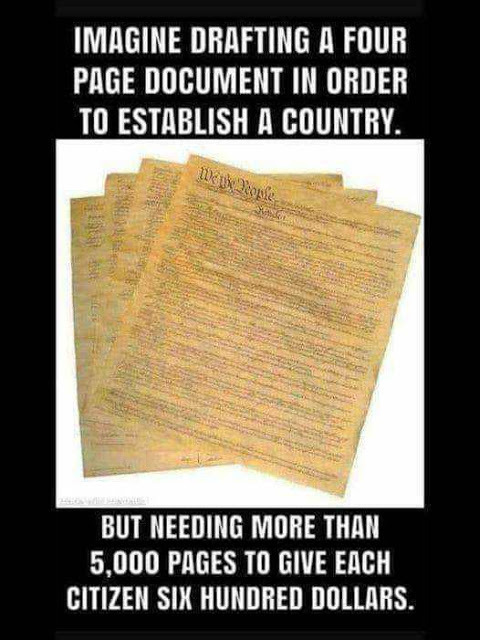 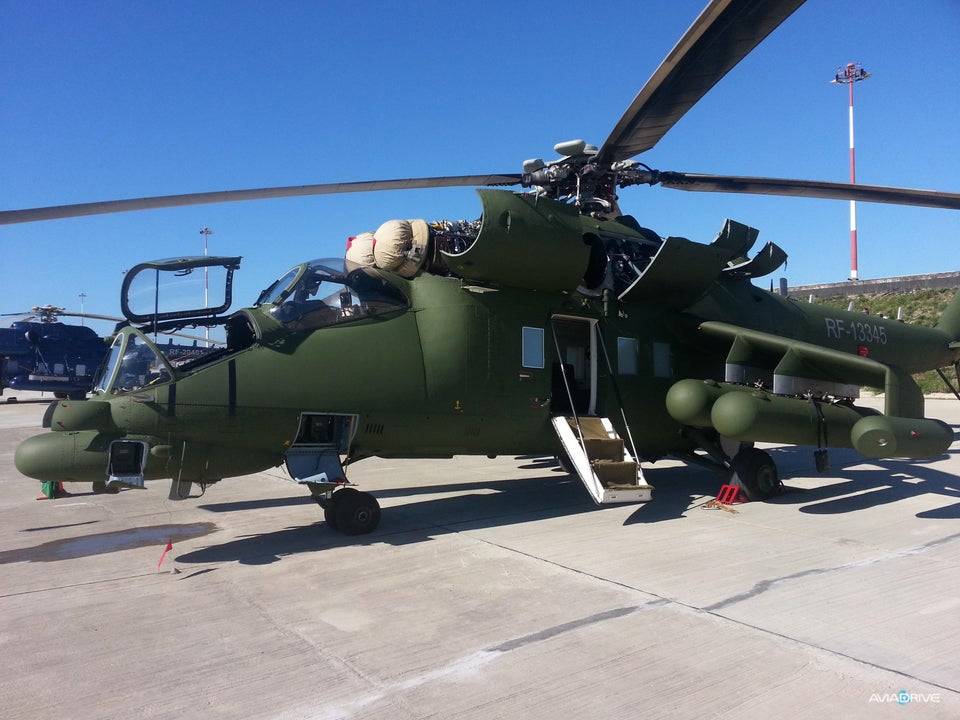 People who focus on poverty want the poor to do better.

People who focus on inequality want the government to get larger. 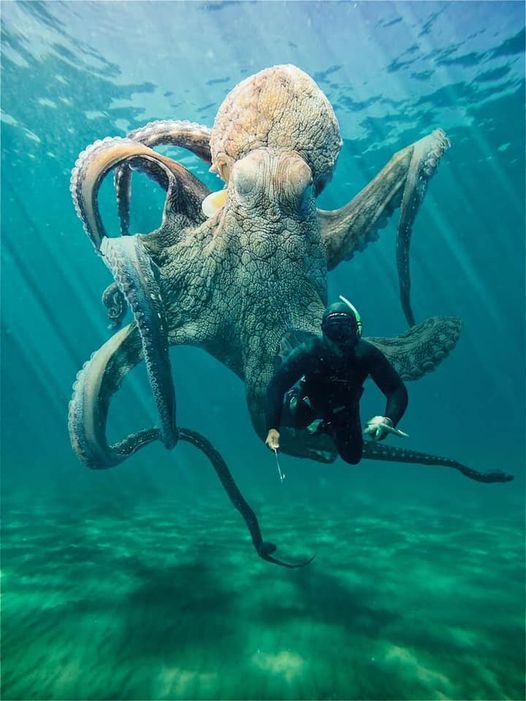 What about this. If I see a religious leader shaking hands with the corpse or the whore, I simply ignore whatever they might say? 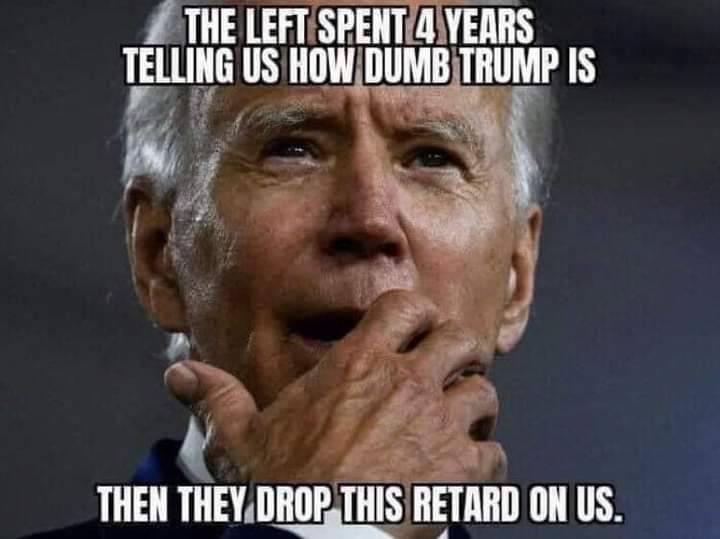 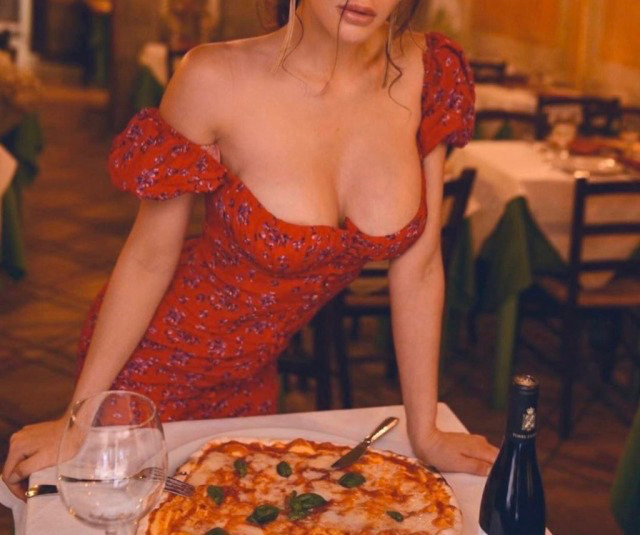 Name the Aircraft (above): Russian Mi-35MS command and control helicopter, referred to as the luxury helicopter. It doesn’t come with a tall, thin, supermodel Viking woman with stiletto heels – she’s waiting for the general, back at base, with two flutes of champagne for after his flight.