Fentanyl – it shuts down your respiratory system

Fentanyl is a powerful synthetic opioid analgesic that is similar to morphine but is 50 to 100 times more potent. It is a Schedule II prescription drug.

George Floyd likely died of an overdose, based on information now available. All of the looting and the rioting, while you may call it reparations to black people, and all of the small businesses destroyed, were done so for a meaningless cause.

Sports journalist Jason Whitlock responded to the leak of body camera footage from the death of George Floyd by arguing that “no rational person” can watch it and conclude that Floyd was killed over his race.

“The George Floyd case is not a race crime,” Whitlock wrote in his Tuesday Outkick column with the headline “Leaked Video Exposes George Floyd’s Death As Tragedy And Race Hoax Used To Divide Us” a day after the Daily Mail published the camera footage. “No rational person can watch that footage and conclude the police were motivated by Floyd’s black race.”

Whitlock said that while the footage “does not justify officer Derek Chauvin kneeling on Floyd’s neck for nearly nine minutes,” it shows “the behavior of the police officers seems appropriate and restrained given Floyd’s level of resistance and bizarre conduct.” He added that it will be “virtually impossible” to convict the three other officers present of any crime and “equally difficult” to convict officer Chauvin of murder.

The journalist pointed out that the video shows Floyd appearing to be “panicked, disoriented, desperate and totally non-compliant” and that “he complains that he can’t breathe while standing on two feet.”

Whitlock, who is black, then tied the coverage of the newly leaked footage to the sports world and Black Lives Matter as a whole, wondering if prominent sports figures and league officials will talk about the video as extensively as they talked about Floyd’s death.

Can you Identify this Aircraft? 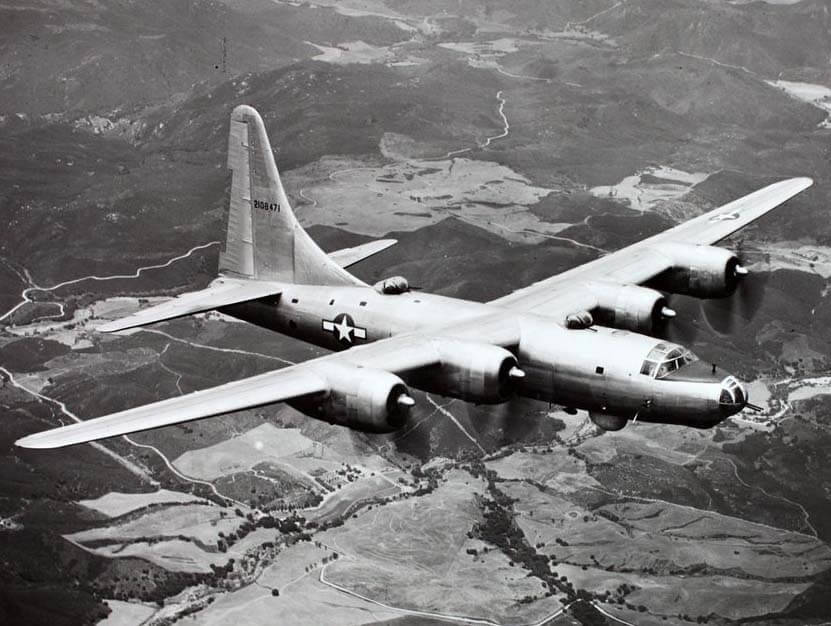 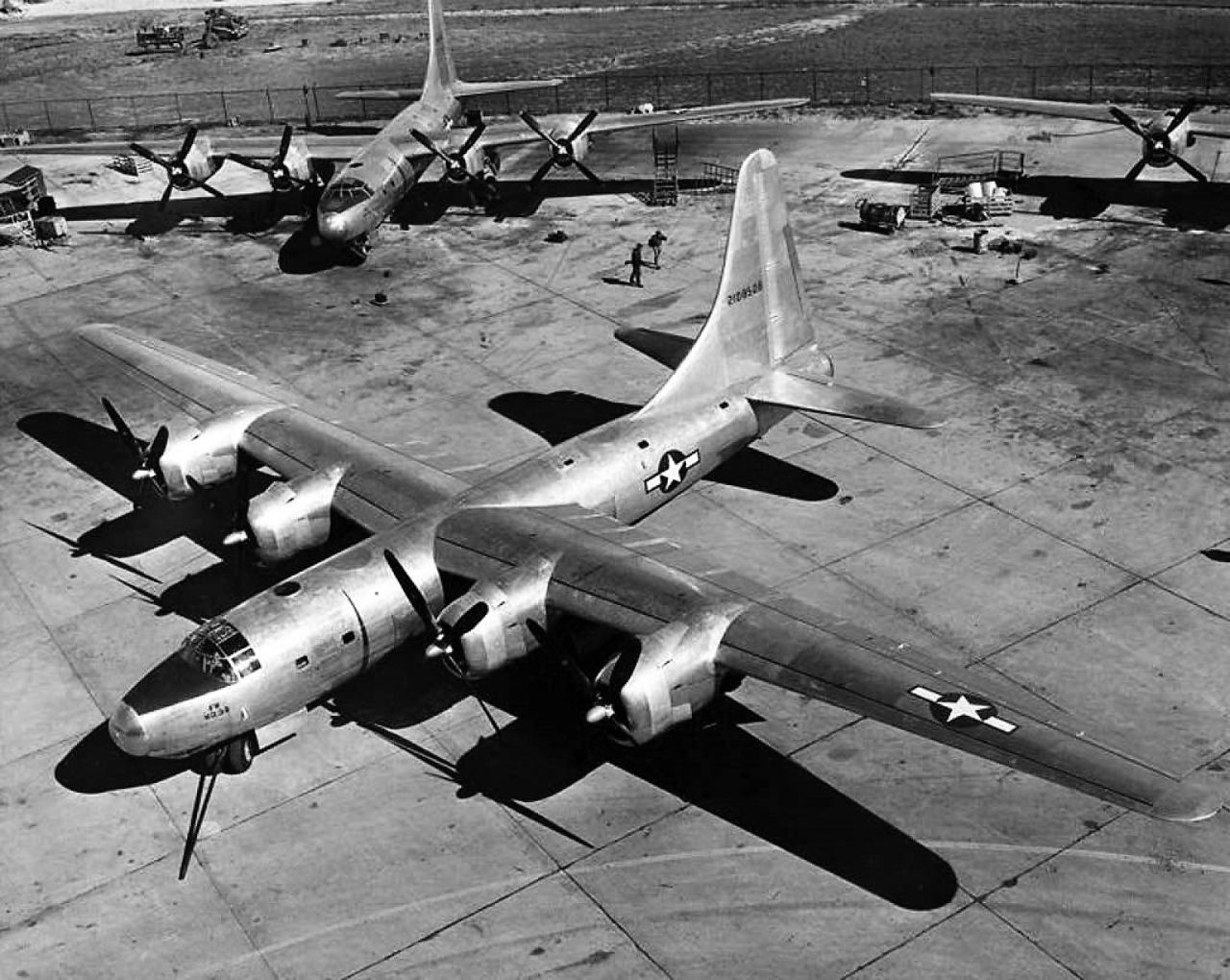 Claim to fame: It was the last allied aircraft to engage in combat in WW2.

(answer at the bottom of this blog)

(From the article linked above) The Banditos, the 3000 Boys, the Regulators and the Lynwood Vikings are only a few of the estimated 17 law enforcement gangs that operate in jails and sheriff’s stations across Los Angeles County. Members often have matching tattoos connecting them to the secret groups entrenched at all levels of the department.

I don’t suggest that every deputy who played softball on the Lynwood Station Vikings team was part of something sinister. Quite to the contrary. However, based on discussions that I’ve had, something that started innocently, gradually became something else.

I first ran into the Wild Pigs Motorcycle Gang in Riverside CA (about 1993). I was undercover in the Hessians Motorcycle Gang and the fact that members of the Riverside (CA) Police Department had an outlaw motorcycle club/gang that police officers participated in off-duty, surprised me.  At the time, the Los Angeles Police Department also had a chapter with twenty or thirty officers.

There is a big difference between working undercover in a criminal enterprise and having police officers who admire the gangs, emulating them. I found it strange at the time that some of the Deputy Sheriffs who worked outlaw motorcycle gangs out of the STARS Center (11515 Colima Rd., Whittier, CA 90604) seemed to enjoy behaving like them. Yes, I know that a lot of narcotics officers seem to enjoy behaving like narcos too, but these morons formalized it.

I’ve ridden motorcycles since before I could do so legally. And going on a ride with friends is something that literally millions of people enjoy. But that’s not what is apparently happening now.

Fast forward from 1992-3 and my experience then and now, that the practice has been formalized in those circles, and from what I’ve read, embedded. 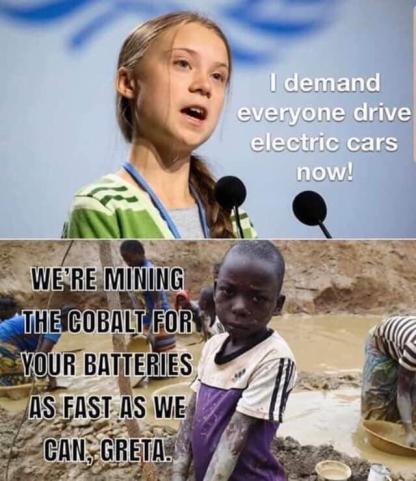 It works if you’re a liberal scold without much gray matter between the ears to reason things out.

The Indian Veep/Prez – in waiting… 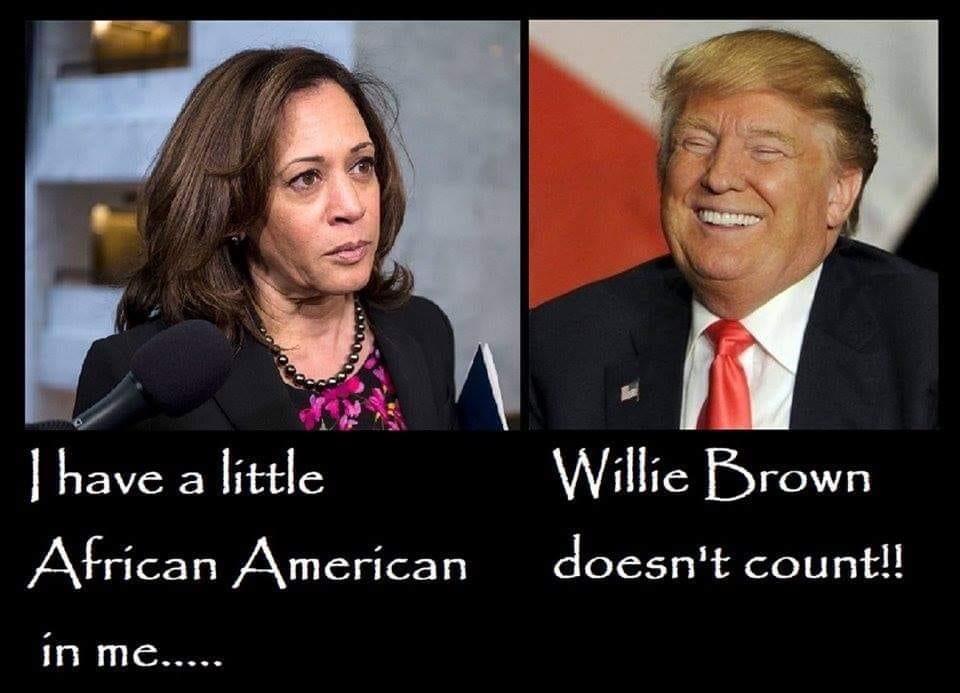 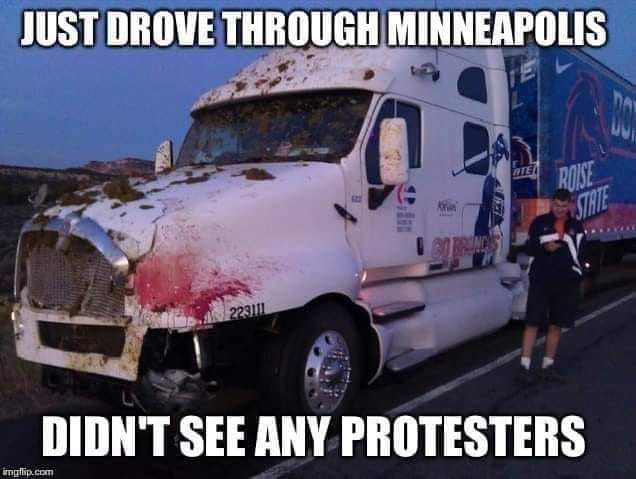 Answer: The B-32 Dominator, the upsized B-24 Libertator, and the backup to the B-29 in case that bomber was a failure.