People may like the idea of you, but chances are they’re not ready to handle the reality of you.

While the FW-190 may not have been the best high altitude interceptor, is successor, the Ta-152 was excellent, but arrived too late in the Second World War to make a difference. The design was also licensed to the Japanese in the hopes that they’d shoot down B-29’s but by then Japan was on the ropes. The evolution of aircraft during wartime has always fascinated me.

On 4 April 2019, RADM Scott D. Conn, director of Air Warfare in the Office of the Chief of Naval Operations, stated that the Analysis of Alternatives (AoA) for the F/A-XX was to be completed in the spring of 2019, with a final report due in the summer of 2019.

The Analysis of Alternatives for the F/A-XX program was completed in June 2019, and soon after the Navy began the concept development phase of the development process. However, concerns were raised about funding, with Bryan Clark of the Hudson Institute predicting that the program would evolve into a modification of the F-35 or F/A-18 Super Hornet.

The Super Hornets will be reaching the end of their operational lives by 2030, and the Navy is pushing for a (manned) sixth-generation fighter/attack aircraft that can carry the new hypersonic stand off weapons. 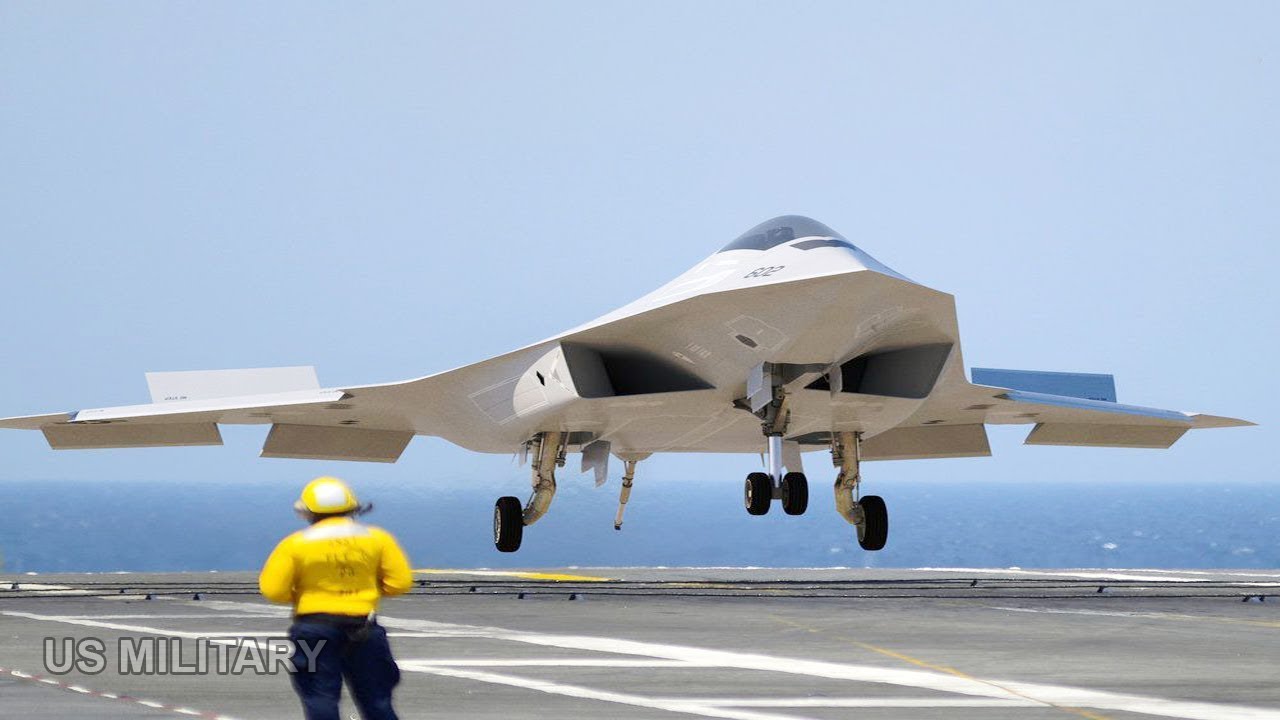 A huge proponent for the US to be involved in the Soviet-Afghan war was Texas Congressman Charles “Charlie” Nesbitt Wilson, who was instrumental in getting congress to supporting Operation Cyclone.  Carried out by the CIA, this operation armed and financed the Afghan mujahideen against the Soviets.

The introduction of the FIM-92 Stinger, a man-portable air-defense system (MANPADS) that operates as an infrared homing surface-to-air missile (SAM), was a game changer for the Afghans who were fighting the Soviet Union. Congressman Wilson was a Democrat. Could you imagine a Democrat doing that today?

Today, the only thing that Democrats seem to be able to do is cheer arson, to spew hatred for the United States and to support defunding the police.

**Caveat** Before you jump on me for handing out cudos to Wilson, yes he was a drunk and a whore chaser, but it took courage to do what he did. And lest you link Cyclone to bin Laden (OBL), you really need to think again and consider the situation and OBL and what he was doing at the time.

The politics of Afghanistan between the era of Zahir Shah and The Taliban are complicated and the blindness of USGOV (only able to focus on one or two things at a time) added to that complication – and a 20 year war that cost a lot of blood and treasure for an unsatisfactory conclusion. 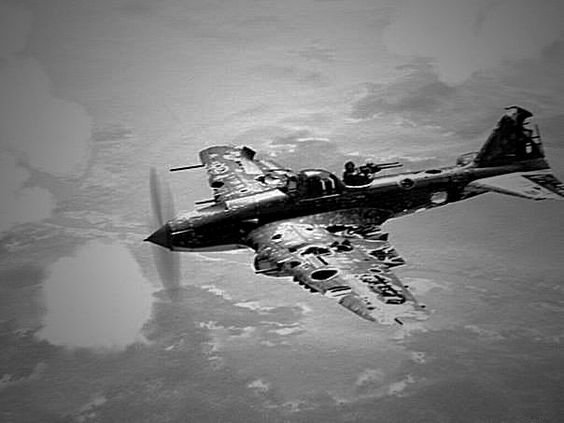 This is a Gratuitous Photo for “Beans”