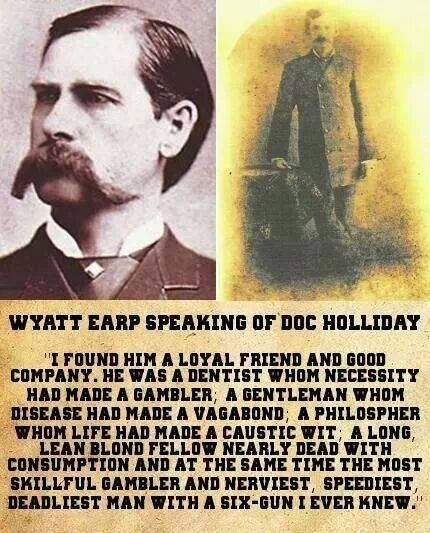 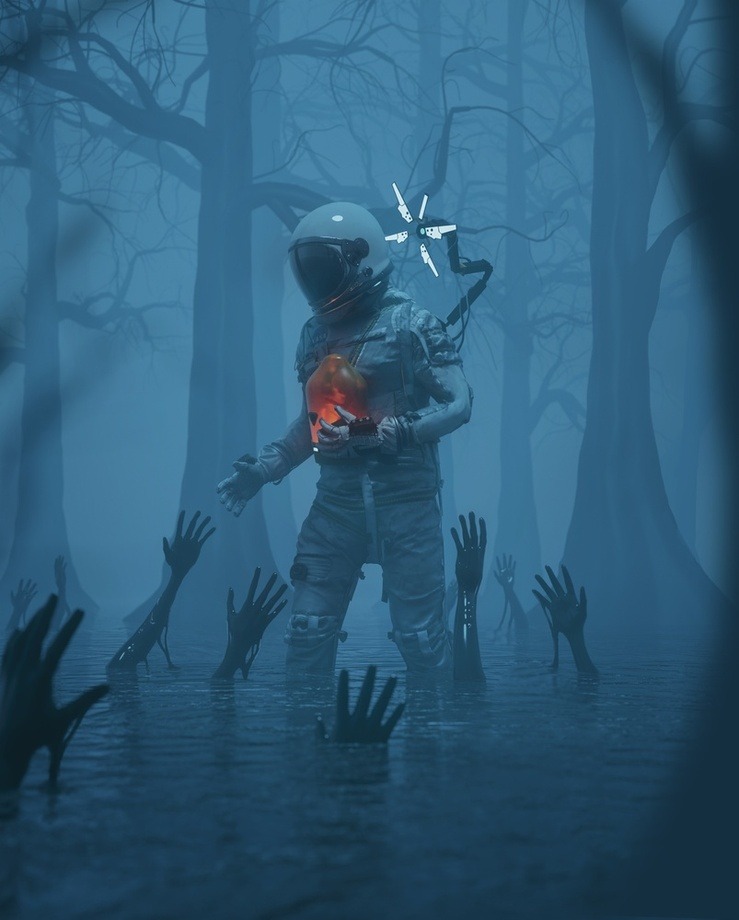 Tales of the Old West

Things were never quite the way that the movies and popular literature portrayed them. Frank M. Canton (born Josiah Horner) carried a double barrel twenty-gauge shotgun in a holster as a side arm.

His shotgun was manufactured by Parkhurst and he carried it in Johnson County, Wyoming War.

Canton/Horner (September 15, 1849 – September 27, 1927), had a career as a deputy U.S. marshal under an assumed name. Although an ex-sheriff ‘stock detective’ in Wyoming, Canton and his associates were accused of operating more by assassination than the law. Extra judicial measures such as the lynching of Ellen Watson inflamed public opinion against the long established big ranchers Canton worked for, and to re-establish control over grazing they funded an all out assault on those small operators considered to be rustlers. Canton directed Frank Wolcott‘s imported gunmen in their planned vigilante campaign, known as the Johnson County War, which was quickly ended by a local posse. Finding himself a marked man in Wyoming, Canton considered it opportune to leave the state. He spent most of the rest of his working life in law enforcement for the court of hanging judge Isaac Parker.

Manufactured c.1870-80′s from the patent drawings of Jean Alexandre F. Lemat – 11mm73 9-round cylinder, 20 gauge smoothbore shotgun barrel serving as the cylinder axis, single action. One of the last variants of the Lemat revolver of Confederate States vintage. 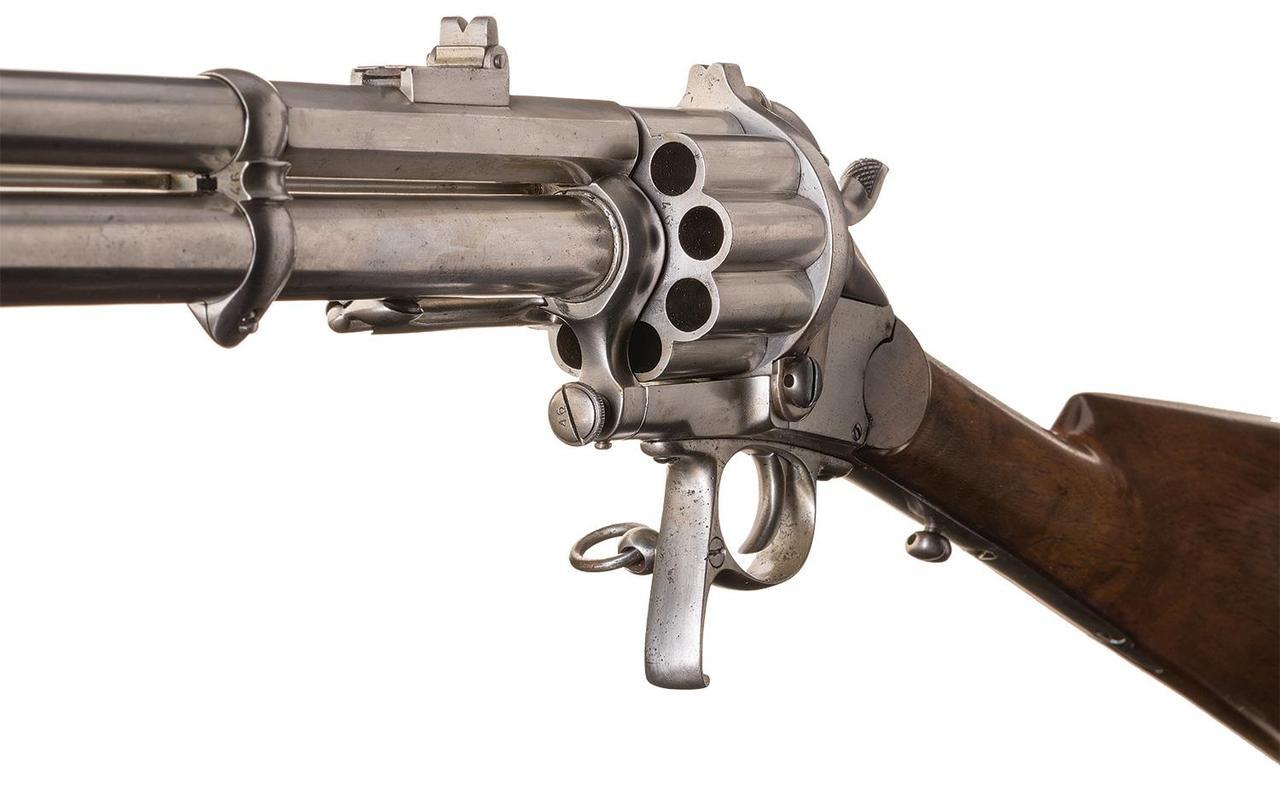 As with Lemat’s handguns (ahead of their time), the distribution of his firearms generally went to Southern officers with the means to buy them. They might have won the West (or maybe not) if there had been more of them available. 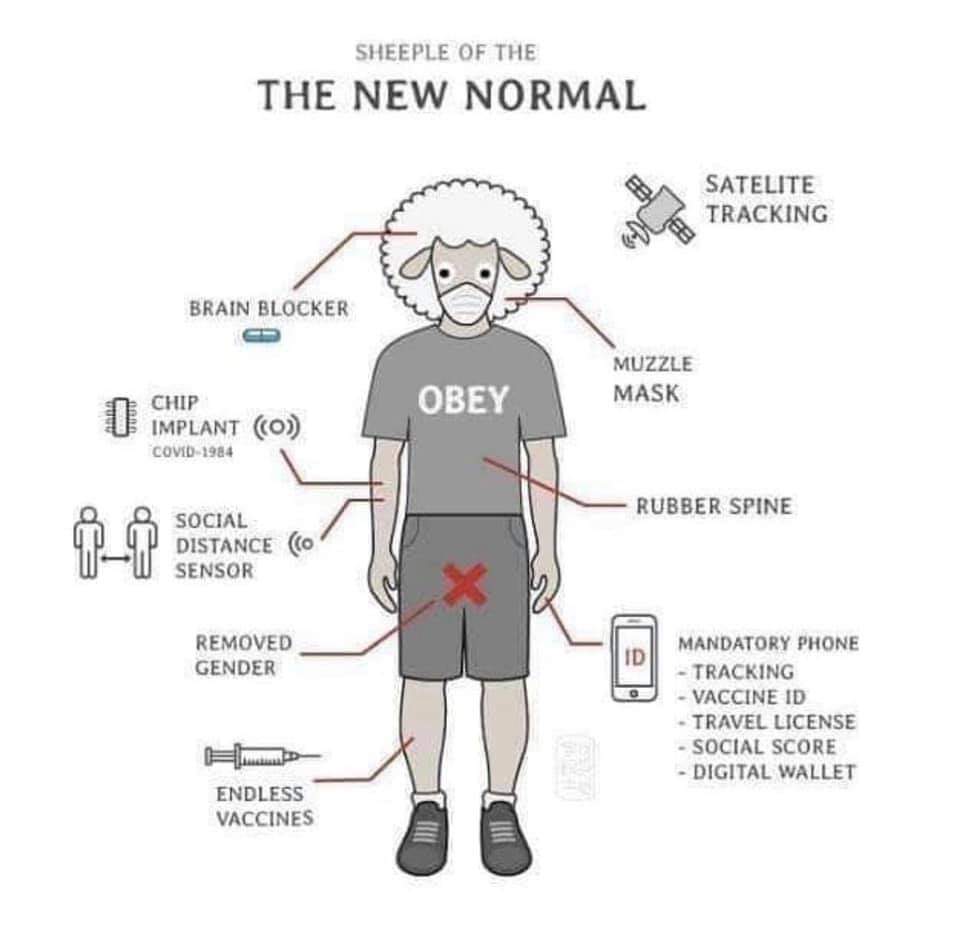 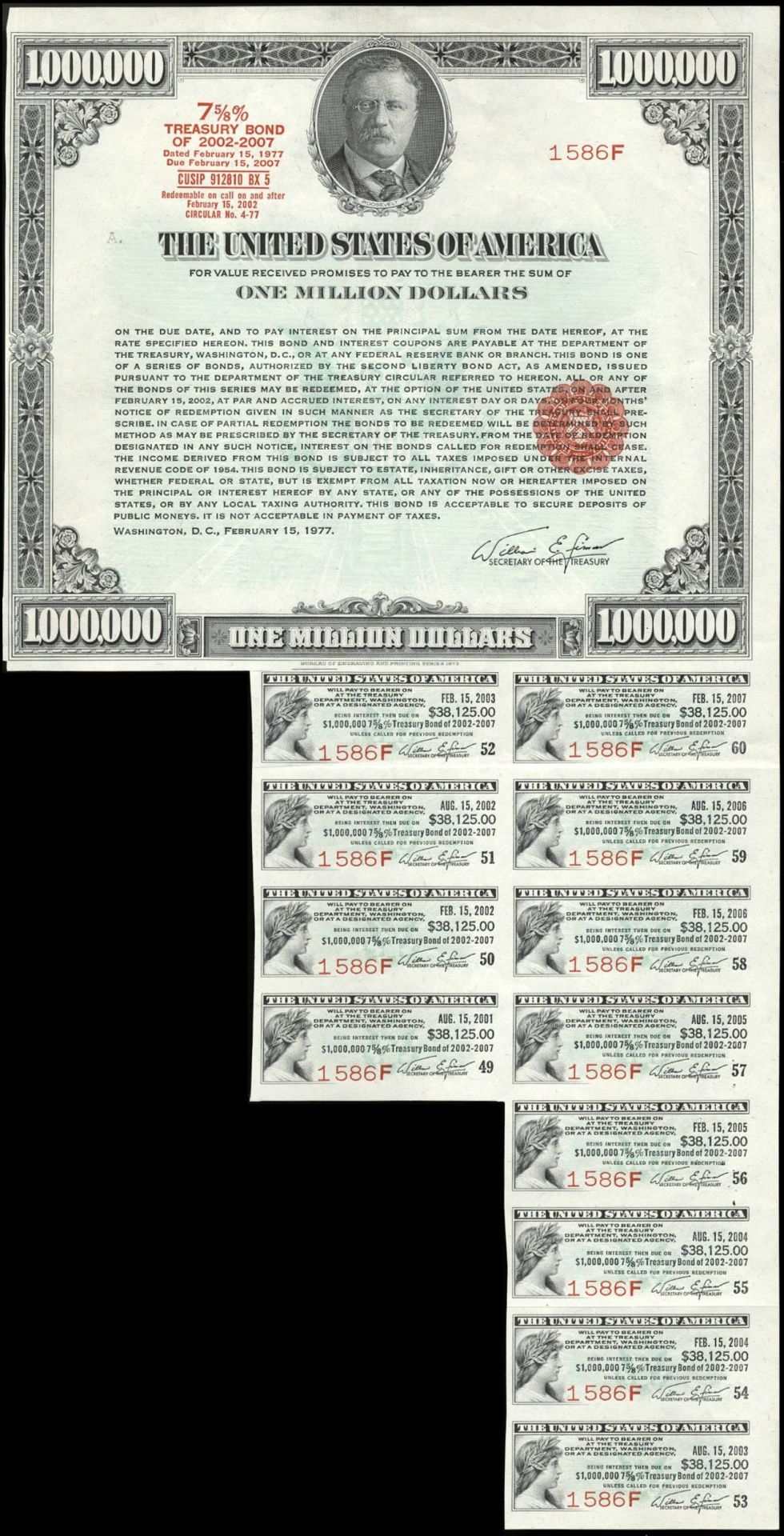 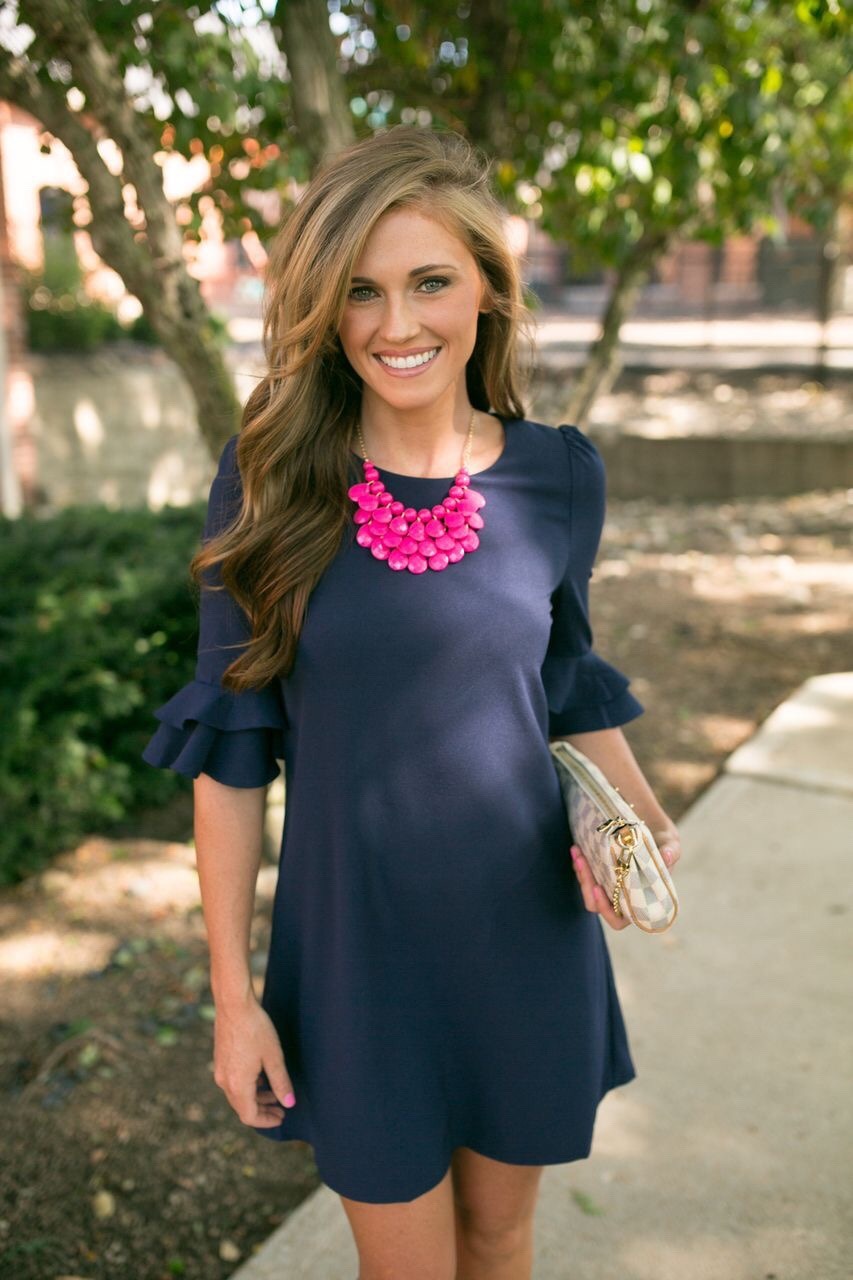 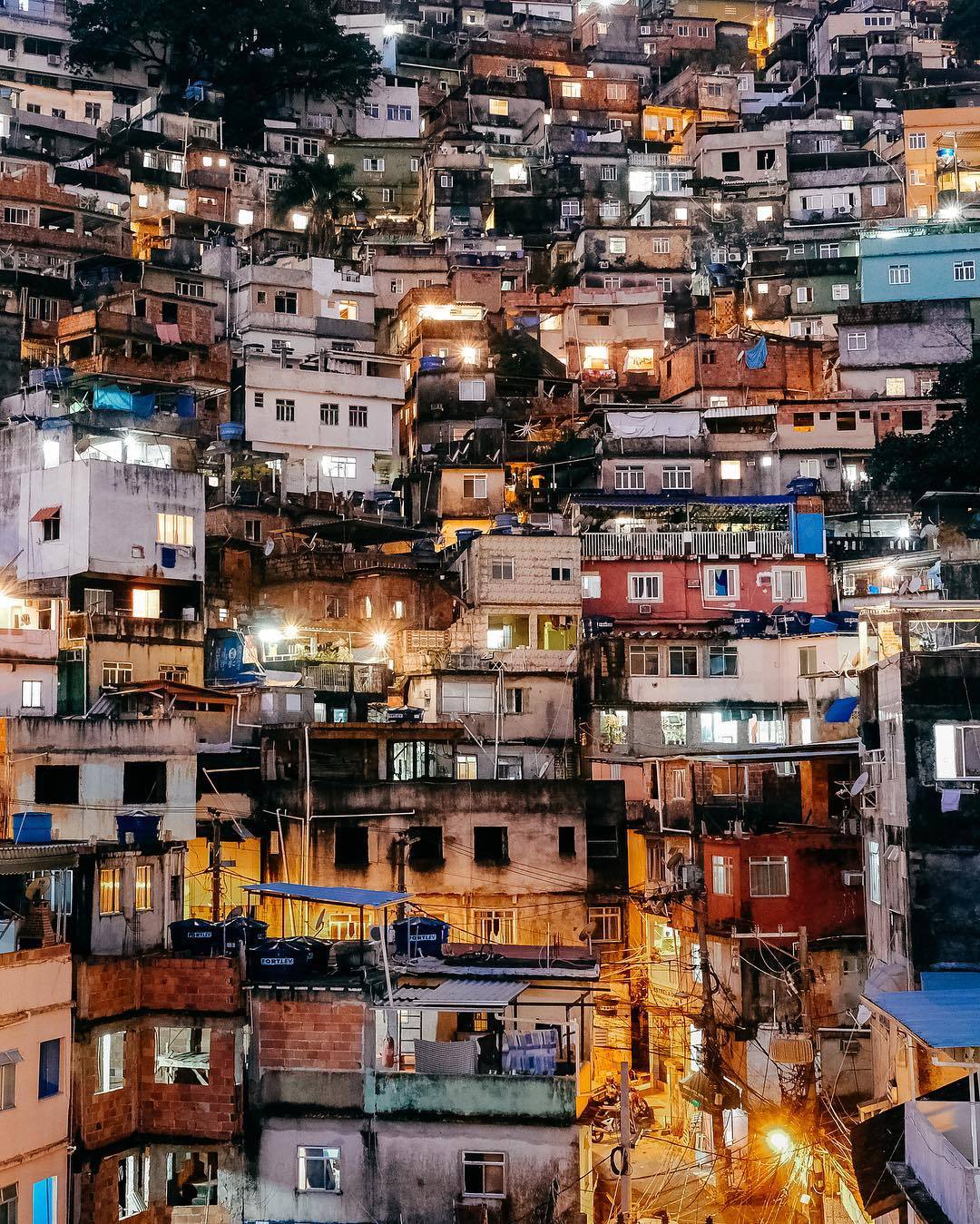