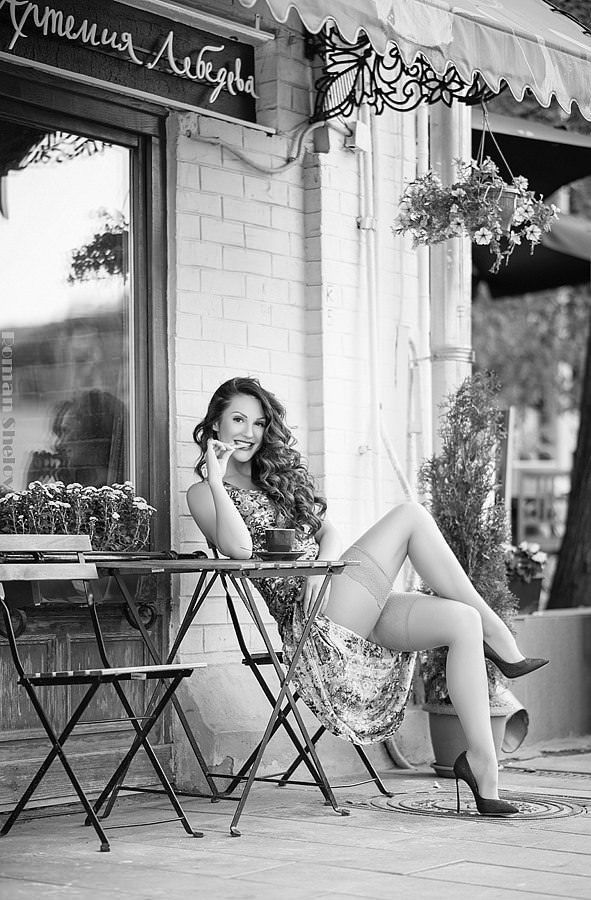 She has that look that tells you that she’s full of the best kind of bad. A confident woman with a little smirk in her smile. -LL 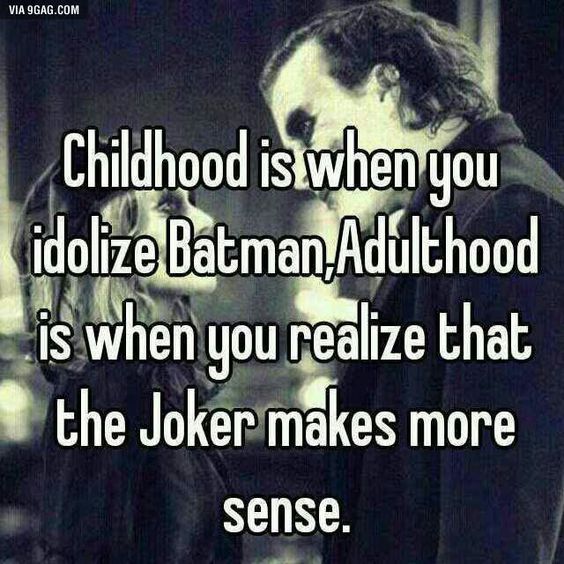 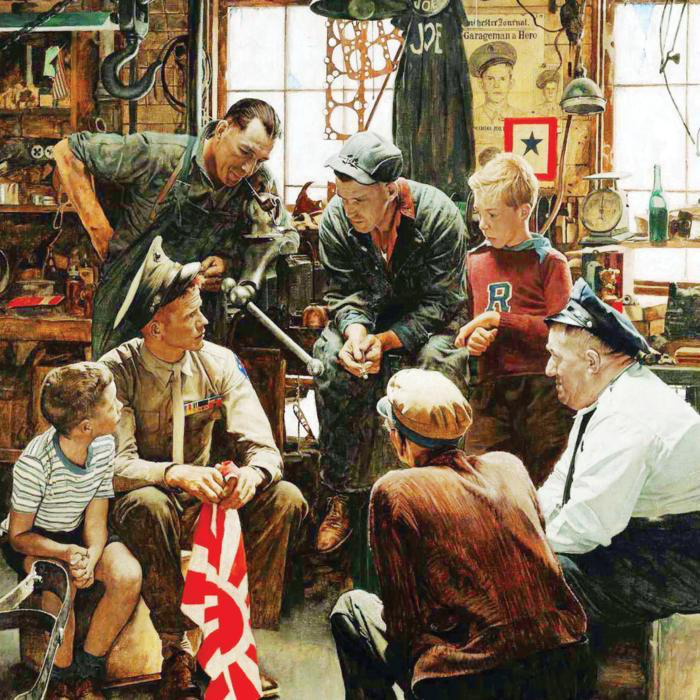 What would it take?

I was asked, “are you a Republican”?

What would it take for you to vote Democrat?

That would be a start. The list is longer. And I have a list for the Republicans too. Of course, all of the things that I don’t like about the Democrat Party are their core platform points.

“The urge to save humanity is almost always a false-face for the urge to rule it.” – Mencken

The Democrat Party would have to convince me that this is not what they’re up to – and it would take some convincing: 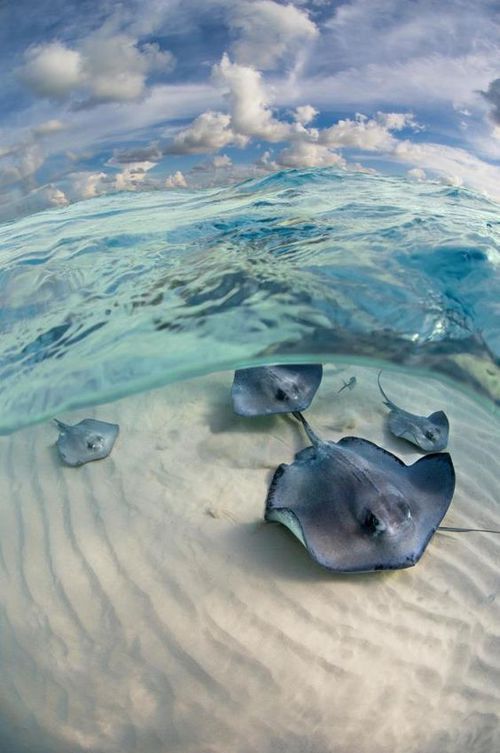 Our own planet is more exotic than most science fiction writers’ imaginations.

What do you have against Black Helicopters?