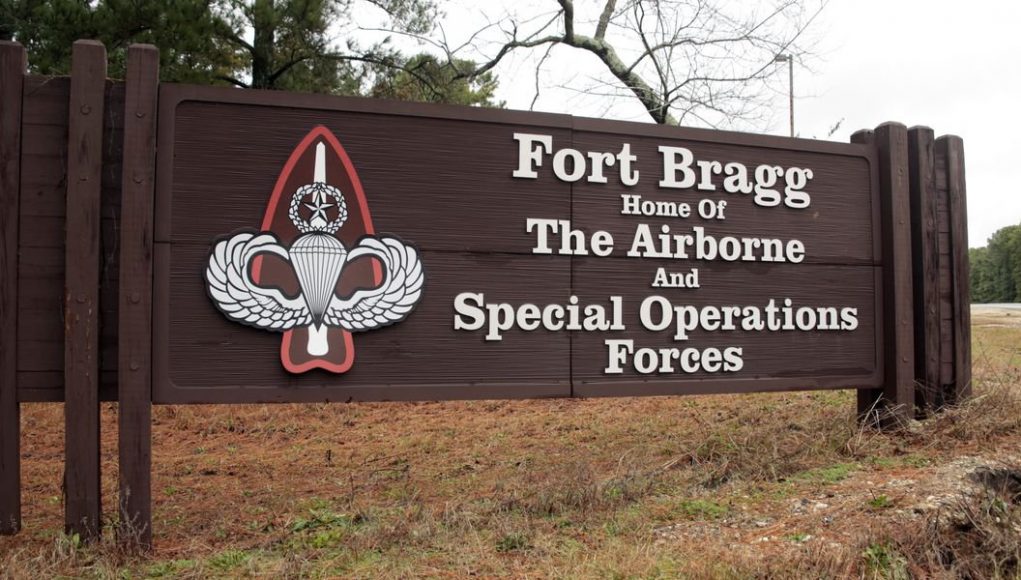 I was asked by a blog reader about the referenced slogan. Before I move onto that, I wanted to mention that the Brandon regime intends to rename Ft. Bragg into Fort Joe Biden, or some other abomination. Maybe Fort Kamala Harris or Fort Obama? They really don’t like that the facility is named for a Confederate General. They don’t like to be reminded that the South rose in response to the Federal Government’s overreach into the rights guaranteed to the States by the Constitution. 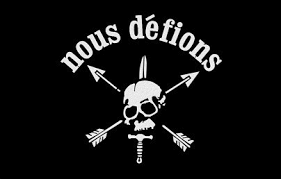 The signification of the slogan ”nous défions” does not translate directly from French into English. It is a mixture of ”we dare”, “we threaten”, and “we defy”.

The slogan nous défions is an arrogant challenge to everybody and everything.

Greg Dailey, a Green Beret assigned to Blue Light at Mott Lake designed the skull and crossed arrows logo (above). Sergeant Dailey drew from the experience of the Special Operations Executive (SOE) and Office of Special Services (OSS) who operated in France during World War 2, and who adopted the slogan. They may have adapted it from somewhere else but I don’t know where if they did. It was a tongue-in-cheek reply to the SAS, whose motto is, “Who Dares Wins”. Nous défions means, “We Dare.”

The logo was painted on the wall at the old CQB site at Fort Bragg, NC, and at the helo pad there. It may still be in evidence for all I know. Will it be sandblasted from the helo pad when the Brandon regime changes the name of Fort Bragg as they vowed to do? It remains to be seen.

From Special Forces Training, also adapted by the US Navy to their training program:

Somewhere — a True Believer is training to kill you. He is training with minimal food or water, in austere conditions, training day and night. The only thing clean on him is his weapon and he made his web gear. He doesn’t worry about what workout to do – his ruck weighs what it weighs, and his runs end when the enemy stops chasing him. This True Believer is not concerned about ‘how hard it is;’ he knows either he wins or dies. He doesn’t go home at 17:00, he is home.

He knows only The Cause.

US Army Special Forces were designed as a US Army extension of CIA (descendent of OSS) insurgent training. US Special Forces are force multipliers in that their mission is to train indigenous people to fight tyranny. Often this training is conducted in a deniable setting (war by other means). Language training is a big part of the training of a Special Forces operator. The Special Forces Mission quickly included counterinsurgency (anti-Việt cộng) operations which grew into winning hearts and minds (PSYOPS) where possible.

By comparison, The US Navy has no comparable mission. SEALs grew from underwater demolitions as a function of amphibious warfare, beach reconnaissance, beach/soil compaction studies, and so forth during World War 2. When UDT morphed into SEAL teams during the Tiếng Việt War against the communists, direct action missions were added to the mix. Later, the mission creep expanded beyond the littorals and overlapped some of the more esoteric Army Special Forces missions, such as planned political kidnapping.

Though I have no right to lift an Army Special Forces’ slogan (that didn’t begin with them but that they feel a strong kinship to), I will suggest that nous défions could make its way into your lexicon – We dare, we threaten, we defy! 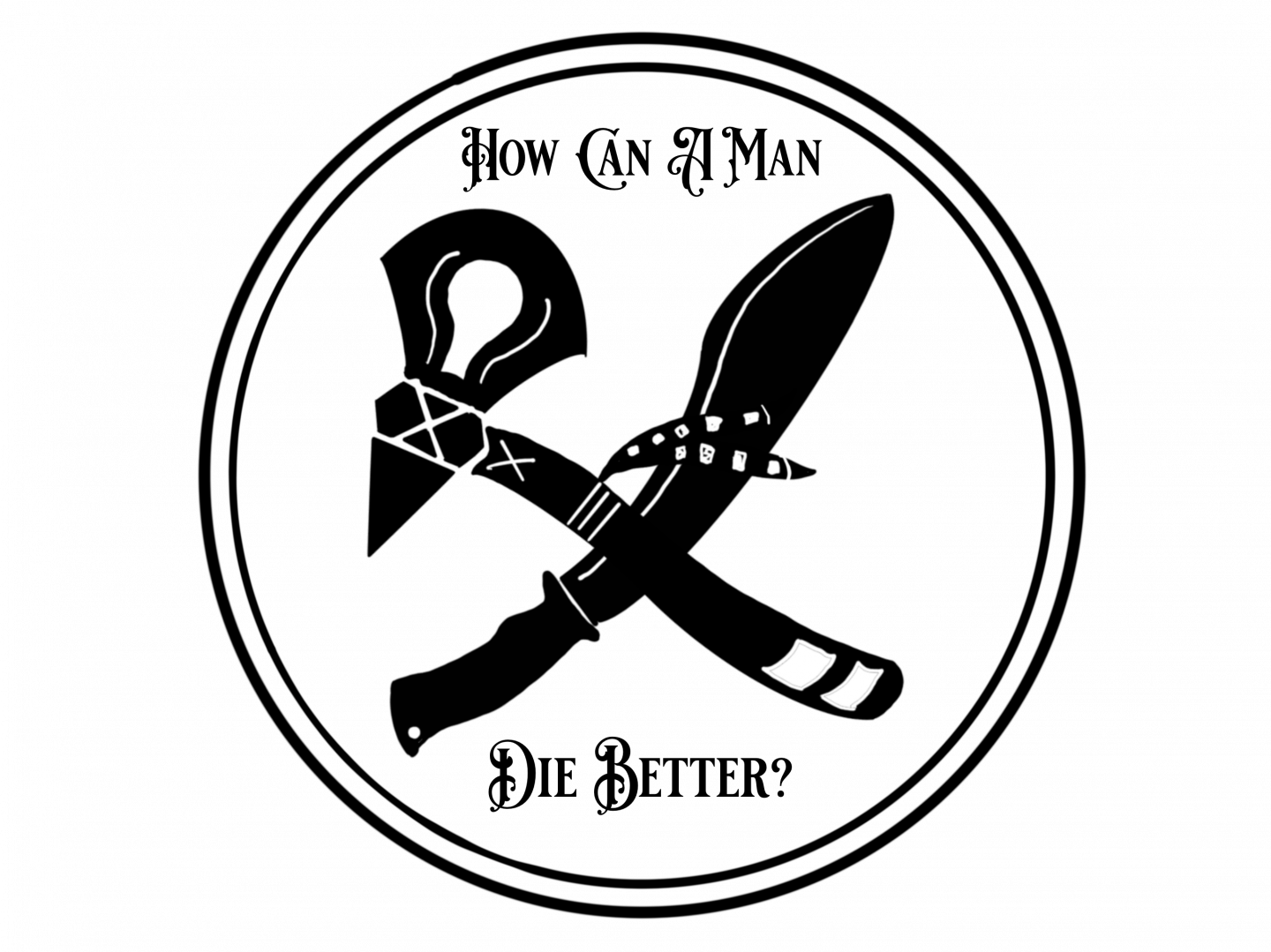 Thank you for the question.