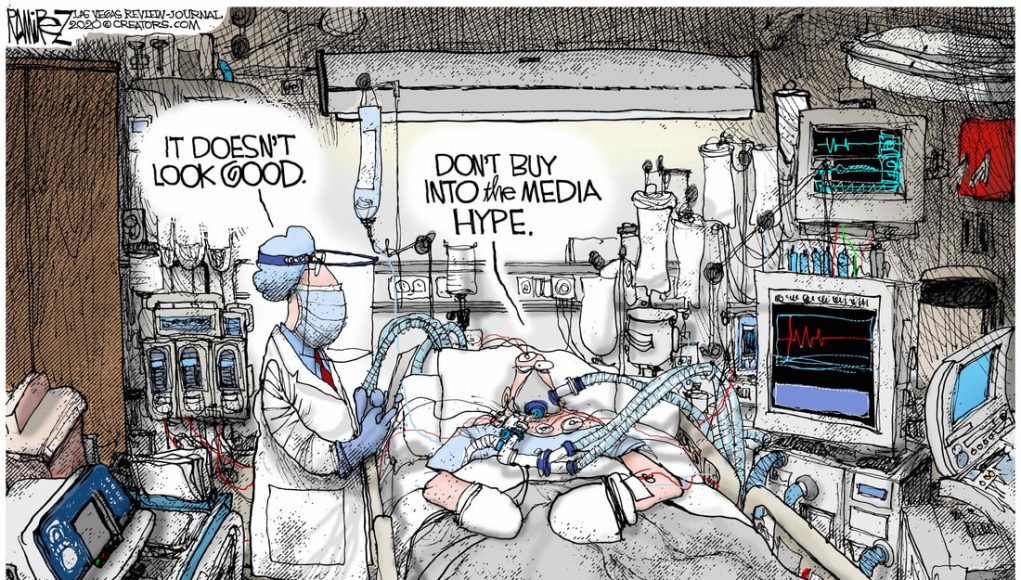 It’s The Weekend – take a break (from taking a break) 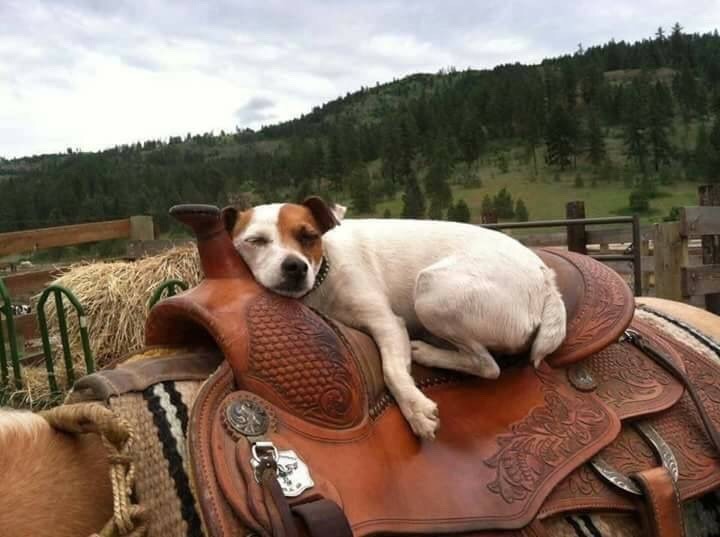 New Revelations on the FBI case against General Michael Flynn

It shouldn’t be a shock to anyone that the Federal Bureau of Investigation and the United States Attorney’s Office have been hiding exculpatory evidence that will clear LTGEN Flynn. I can’t think of a more corrupt law enforcement organization than the FBI, and I’ve had a lot of professional dealings with them. Hiding and manipulating evidence is very much their stock in trade. I am not indicting every FBI special agent. But the practices of the organization throws a lot of mud on all of them. 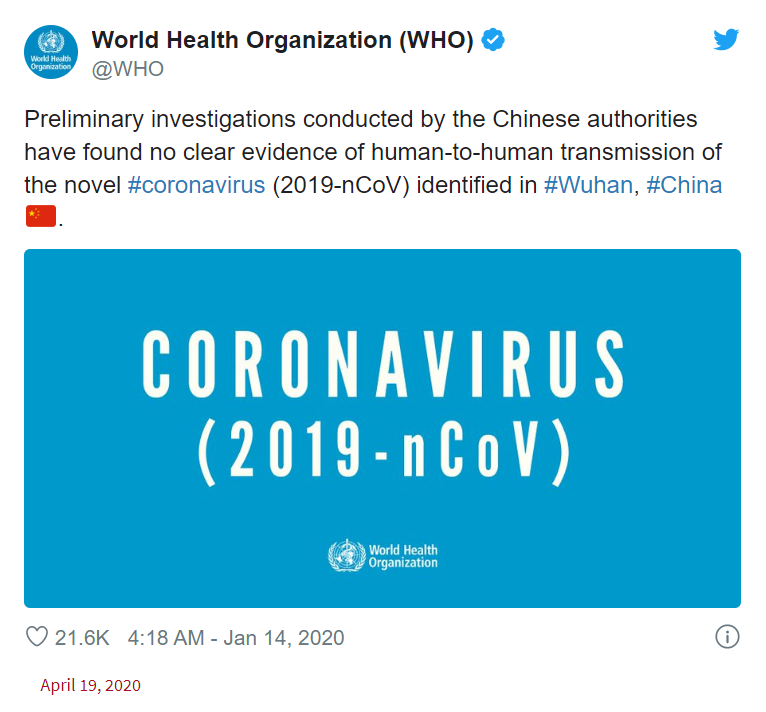 Friendly reminder that the WHO is just a puppet of the CCP, and its director, Tedros Adhanom, REMAINS directly on the payroll of the Communist Chinese government.

During the Pandemic, one of the early casualties of campers failing to visit the forests of this great land during the pandemic has been that the Big Foot creatures. They need to eat – generally the more adventurous. Sasquatch, referred to locally here in Arizona as the “Mogollon Monsters”, have been suffering. Don’t feed Big Foot movements such as this one are just plain cruel. 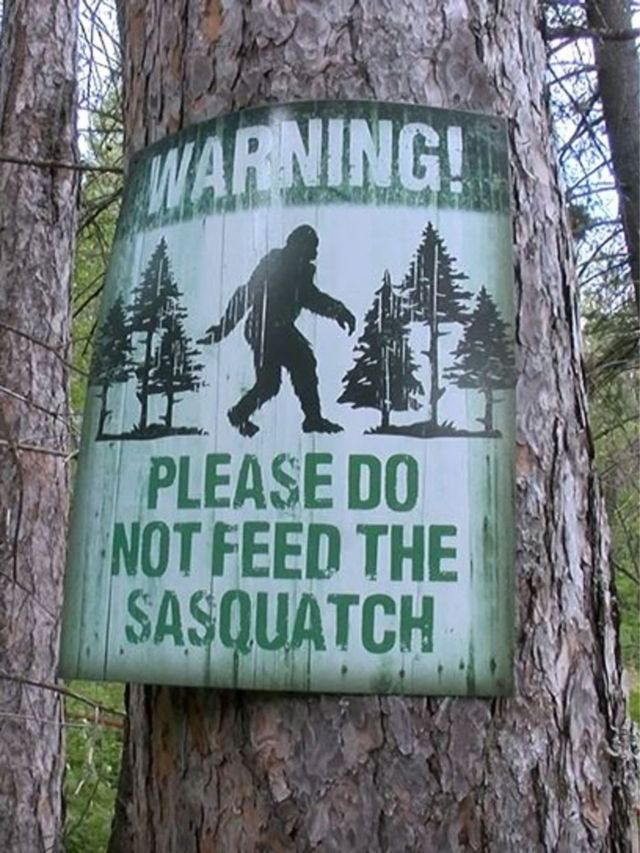 When you’re young and bullet proof

You only need hands for that final breaking maneuver.

Dining out during the pandemic. Frowned upon in Arizona but not technically illegal. Restaurants and hair salons have become like the speak-easies of Prohibition, haven’t they? You go in the back door, eat your steak, and then slink away with a guilty look, having left a way outsized tip. 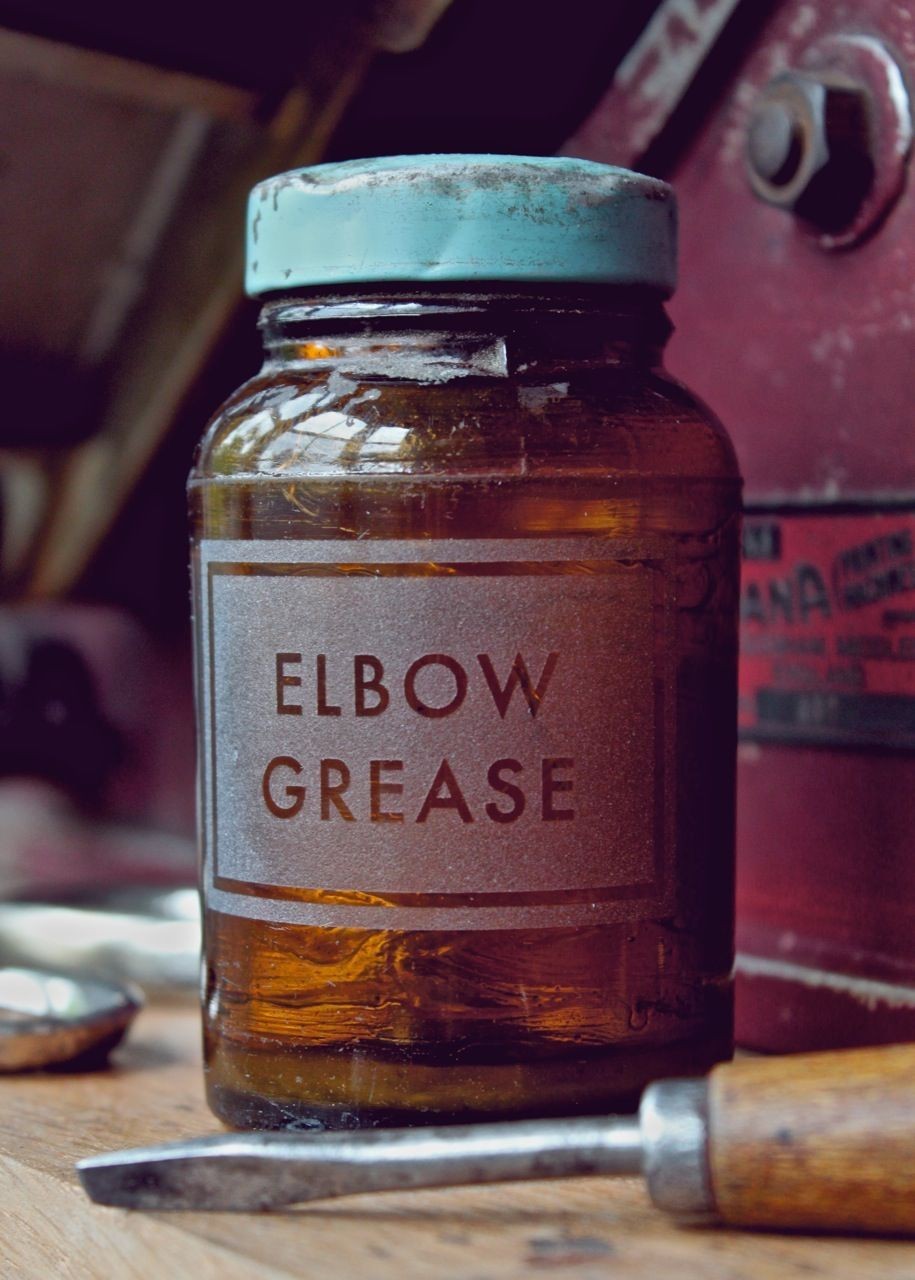 When I was a kid, I was always encouraged to “Use some elbow grease”. Now I can just buy it.

(link) It’s not far from the house. There are rarely people fishing on Knoll Lake, which makes it a great spot. There is an island on the center of the lake that is great for grandkids because they can be paddled out on the canoe and aren’t going very far. Rainbow trout; Brook Trout; German Brown Trout; and Gila Trout, native to Arizona. I was there yesterday just to recon for a trip with the grandkids once things open up a bit.

Like going to Church? (wedged into your Sunday Sermonette)

In addition to being a tavern it also was used during the reign of Henry VIII for Catholics to attend mass and was conducted by outlawed priests. So going to The Ship Tavern, it’s said, is a lot like going to church…