Notes for the Interlude 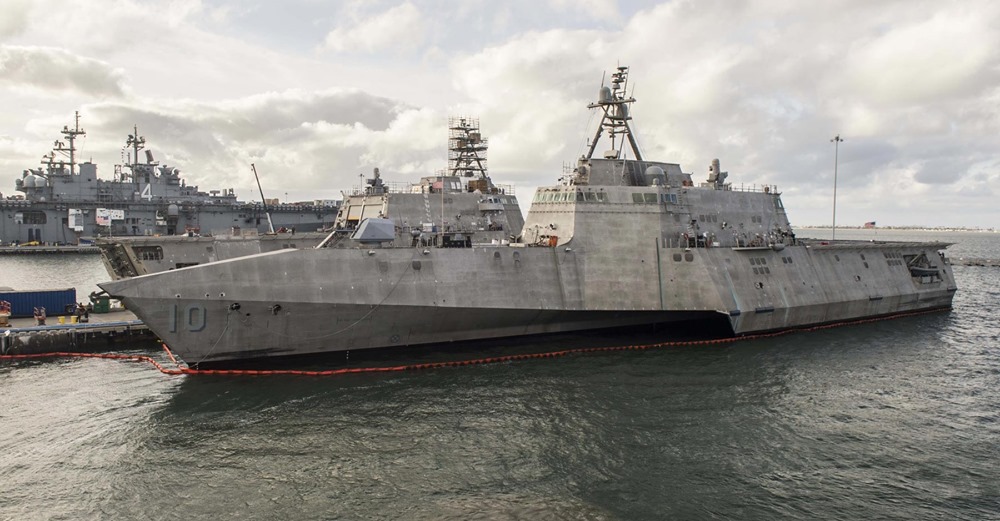 The Problem of the Poison Pill

The Navy is axing the Mk VI and Cyclone-class patrol craft programs. The disastrous Littoral Combat Ship (a large patrol craft) program, has bled all over the other potential replacements for the MK VI’s and Cyclones. 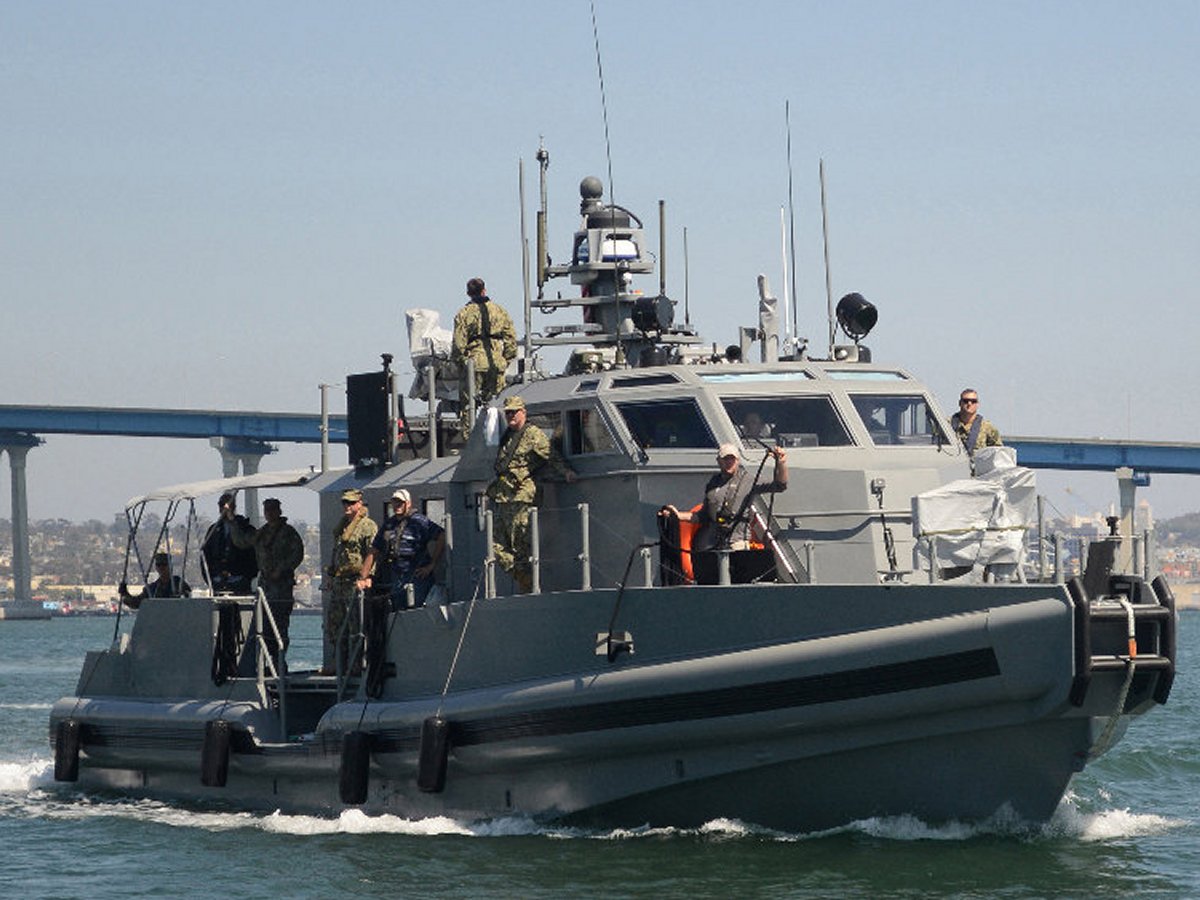 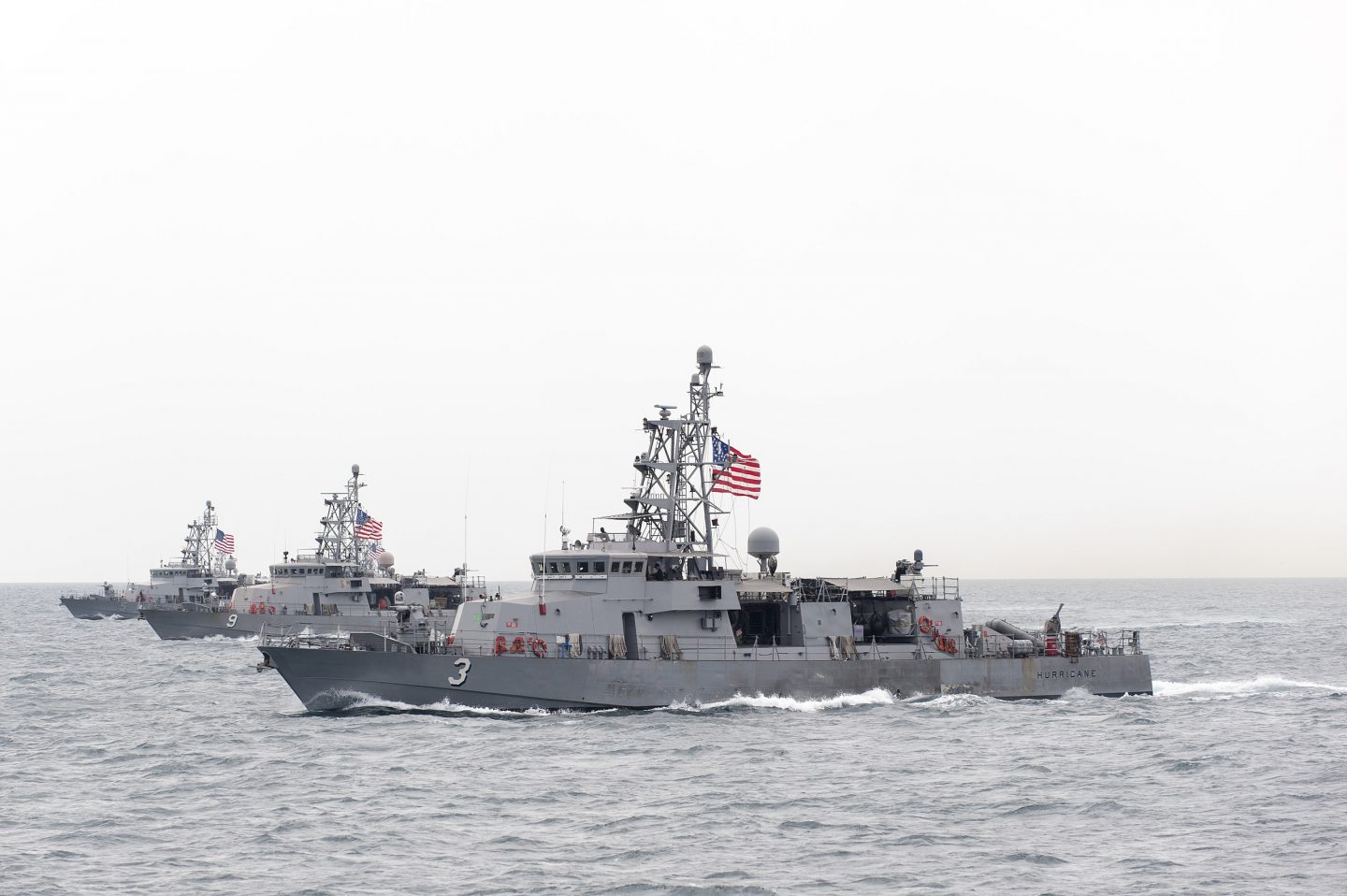 The LCS has been a poison pill that infected the Navy’s thinking. And you can’t blame them for being shy at the monster that tore them new body parts – where they sit.

The FFG’s have much more punch, endurance, and versatility, but they are not a brown water ship. The question of what the navy needs seem to be settled science at this point. The small boys are out to scrap and the admirals will keep a few LCS platforms (why?) because scrapping them too would be to admit defeat…but they’ve been defeated. So it’s down to self-delusion. The US Navy has been good at that lately. 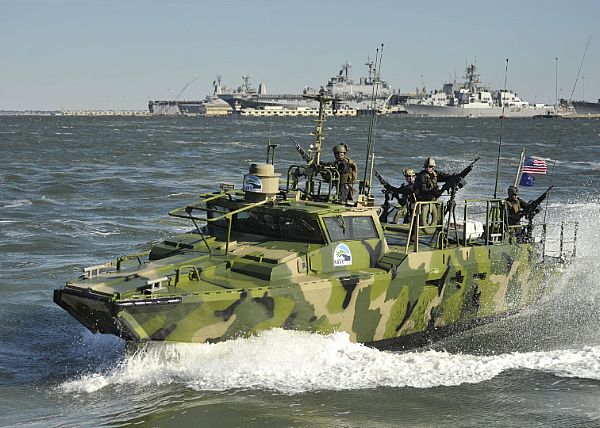 As I understand it, the Navy will keep the small Special Operations Craft – Riverine, and Riverine command variant, primarily because the Army wants them. And if that sounds dysfunctional, it is. The Big Deck Admirals have very little to say about Special Operations and things painted camo. They don’t like them, but they are forced to tolerate them. 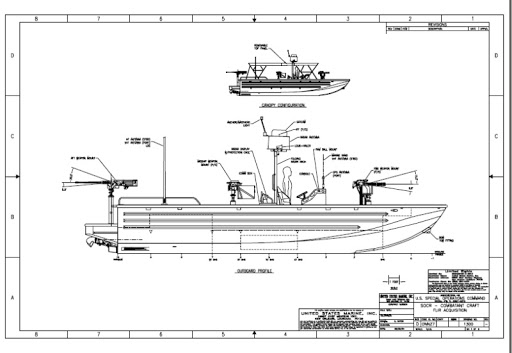 Doing it on the Cheap

(UK Armed Forces) The British Army (cited in the article) will draw down again in their 2035 concept – smaller and more lethal with Battle Groups the size of two US infantry companies. The British Royal Army has 82,000 soldiers and that may be too many?

The UK plans to make this smaller force more lethal by adding equipment.  Eventually, in the future, there will only be one British supersoldier – with a lot of gear. 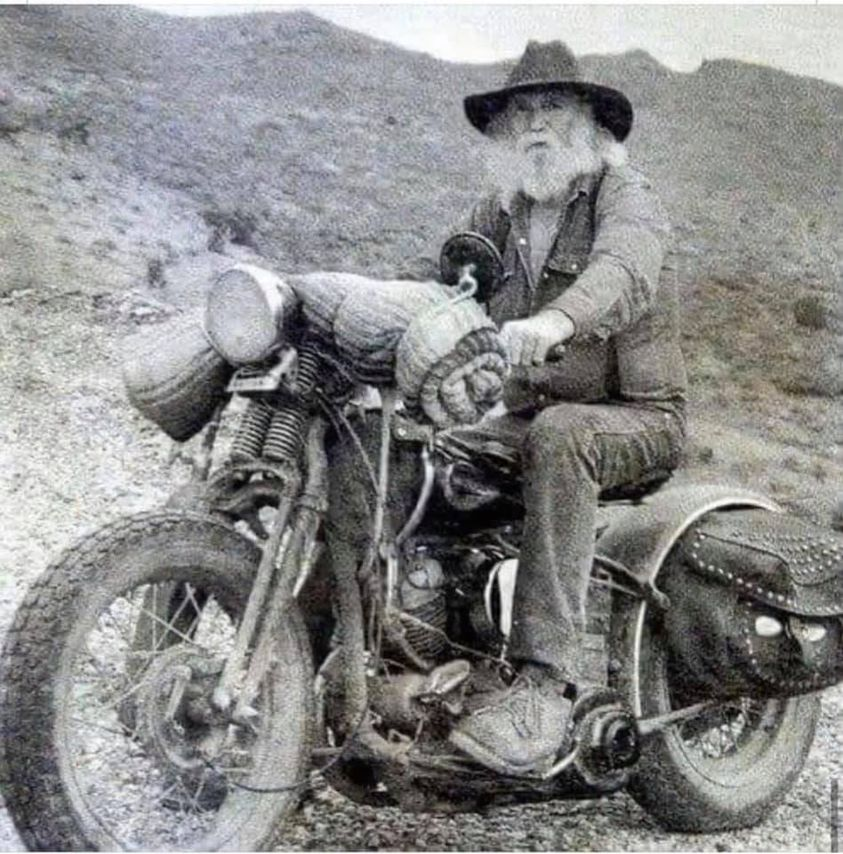 An 80-year-old man went to the doctor for a check-up and the doctor was amazed at what good shape the guy was in.

The doctor asked, “To what do you attribute your good health?”

The old-timer said, “I’m a biker and that’s why I’m in such good shape. I’m up well before daylight on Sundays and out sliding around corners, “shootin” sand washes and riding up and down the steepest, wildest mountains I can find at the crack of dawn.’

The doctor said, “Well, I’m sure that helps, but there’s got to be more to it. How old was your dad when he died?”

The old biker asked, “Who said my dad’s dead?”

The doctor said, “You mean you’re 80 years old and your dad’s still alive? How old is he?”

The old biker said, “He’s 99 years old and, in fact, he went riding with me this Sunday, and that’s why he’s still alive. He’s a biker too”

The doctor said, “Well, that’s great, but I’m sure there’s more to it. How about your dad’s dad? How old was he when he died?”

The old biker said, “Who said my grandpa’s dead?”

The doctor said, “You mean you’re 80 years old and your grandfather’s still living! How old is he?”

The doctor was getting frustrated at this point and said, “I guess he went riding with you this Sunday too?”

The old-timer said, “No… Grandpa couldn’t go this week because he got married.”

The Doctor said in amazement, “Got married!! Good Lord! Why would a 117-year-old guy want to get married?”

To this the old biker smiled and answered, “Who said he wanted to?”