The Next US President 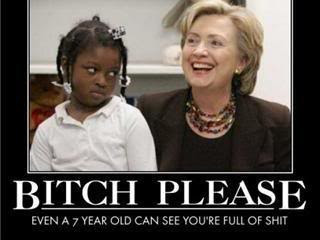 I have no idea who will take barack hussein obama’s place in the White House in 2012. I seriously wonder if he will be able to obtain his party’s nomination to run in 2012. I think Hillary Clinton stands a better chance.

There are a number of Republican possibilities out there. I doubt Mitt Romney or Sarah Palin will end up being dubbed by the Party. Maybe one of the US Army generals? There has been loose talk to that effect.

One of the people in Congress who strikes me as a consistently conservative guy, a rational leader (rare in Washington) is Rep Mike Pence (R-IN).