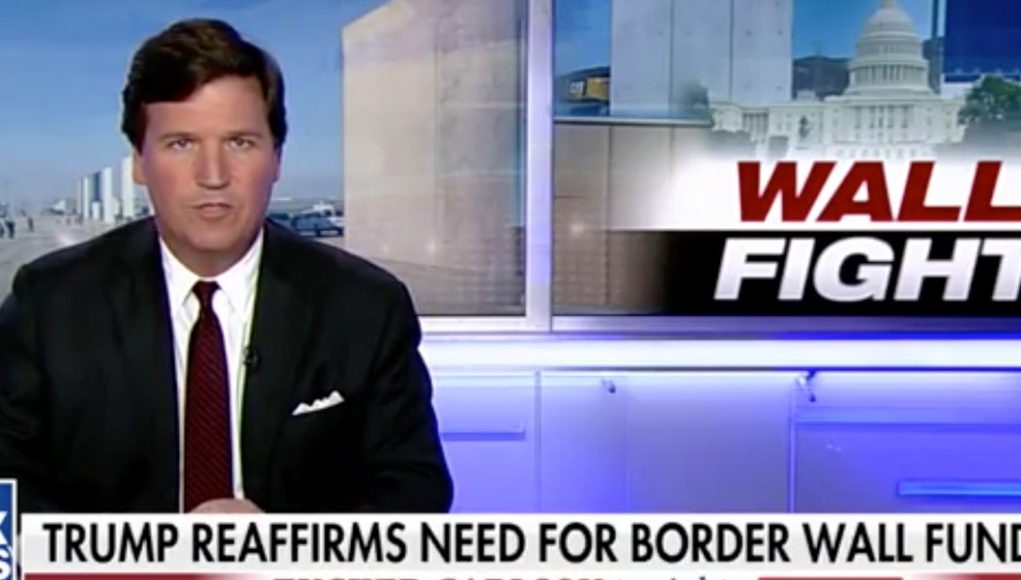 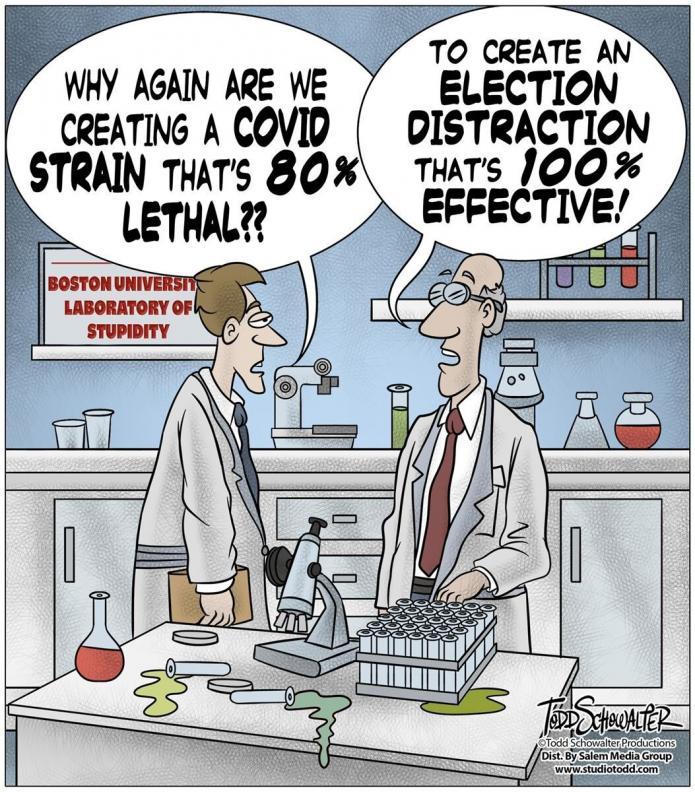 Building a Better Strain of Monkeypox

New reports from Science revealed that virus experts at a government lab in Bethesda, Maryland, are planning to conduct an experiment to swap genes between two strains of monkeypox, one that causes more severe sickness and the other that causes large rashes and flu-like symptoms.

But the modified virus ‘poses an exceptionally high risk’ to the public if it accidentally leaks, according to Dr. Richard Ebright, a microbiologist at Rutgers University in New Jersey.

The team in Maryland would argue their work does not involve ‘enhancing’ a pathogen because they are swapping natural mutations rather than creating new ones, meaning the hybrid cannot be more deadly than the existing clades. 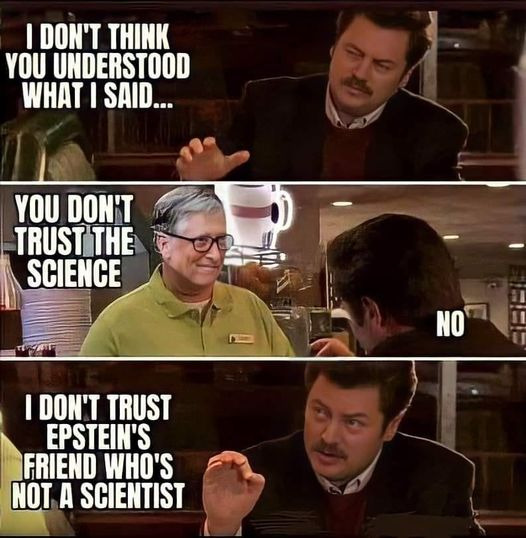 But the news will no doubt surprise many Americans that such research continues to go on in the US despite fears similar practices may have started the pandemic.

The Maryland team’s work is being led by NIAID scientist Bernard Moss at the agency’s headquarters in Bethesda.

This phase of the study will involve extracting dozens of genes from the more severe clade 1 monkeypox virus and putting them into the milder clade 2 virus.

They will then infect mice with the hybrid virus and monitor how the disease progresses.

The team had initially attempted the reverse: swapping genetic materials in the less virulent clade into clade 1 to make it less deadly but without success.

The current global outbreak is confirmed to be driven by clade 2, the less deadly West African monkeypox strain, which has a mortality rate of less than one percent.

Clade 1, meanwhile, kills one in 10 people it infects. It has its origins in the Democratic Republic of the Congo and primarily spreads in the Congo Basin. 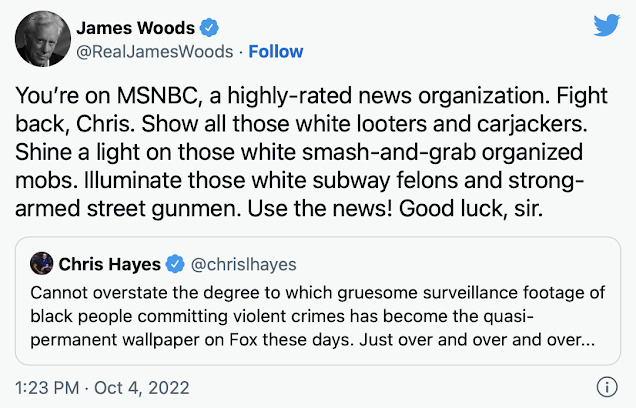 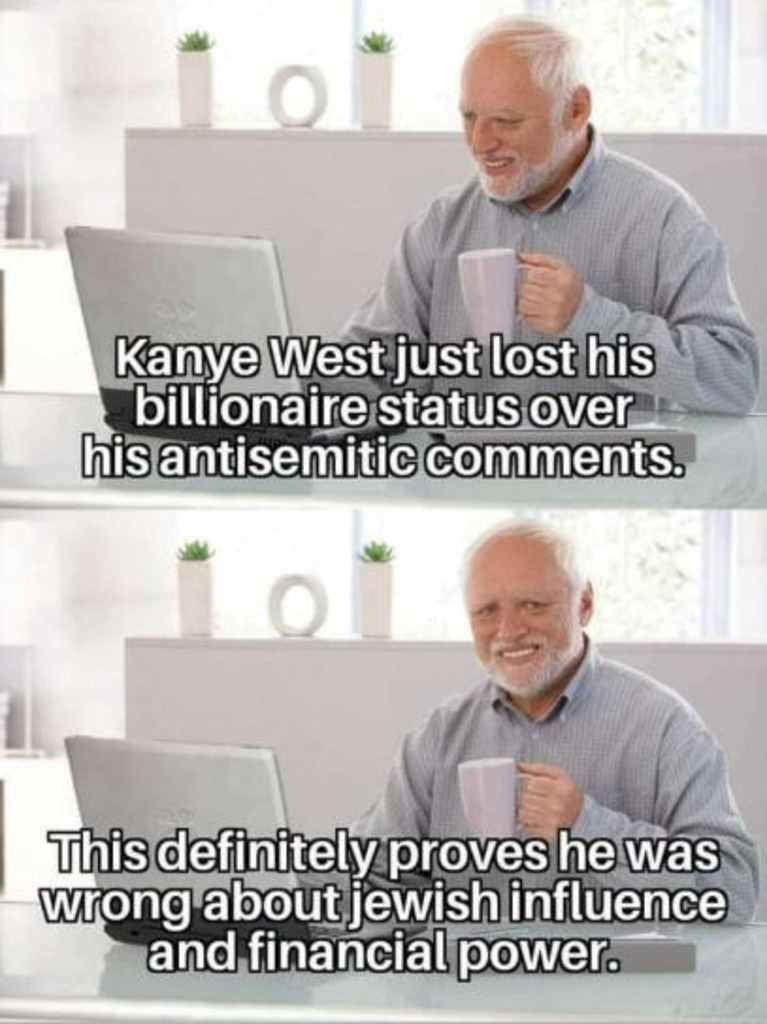 * Quote of the day: “It is not our part to master all the tides of the world, but to do what is in us for the succor of those years wherein we are set, uprooting the evil in the fields that we know, so that those who live after may have clean earth to till.”  – J.R.R. Tolkien 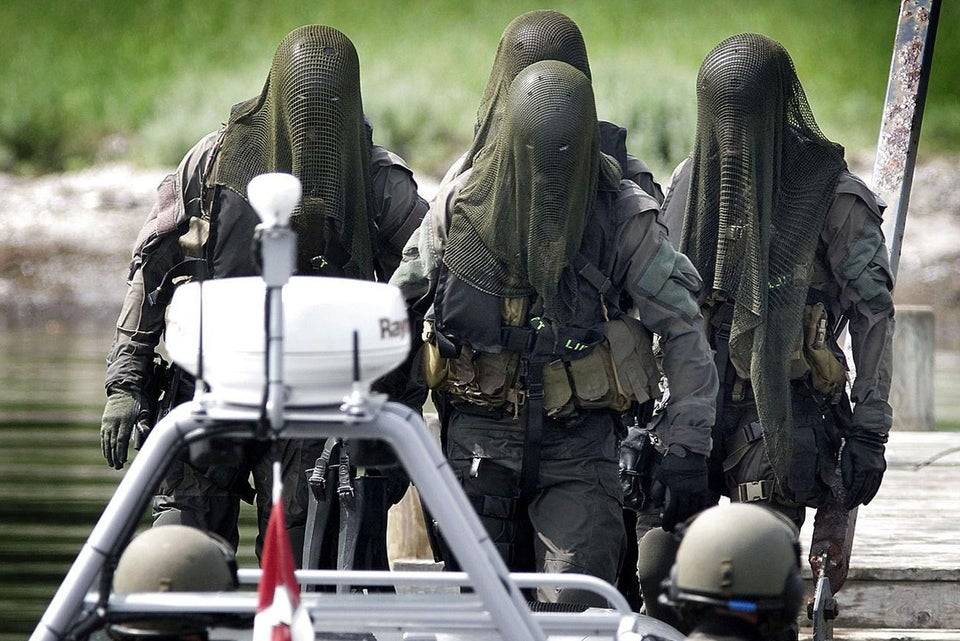 * I love how we went from “death panels would never happen under nationalized Obamacare style healthcare” to “the Canadian government-run healthcare is openly euthanizing people it doesn’t want to treat” in less than 15 years. The slippery slope is real and we’re only about halfway down it.

* I’m on a J. R. R. Tolkien roll today, “The main mark of modern governments is that we do not know who governs, de facto any more than de jure. We see the politician and not his backer; still less the backer of the backer; or, what is most important of all, the banker of the backer.”

* Just one day after 15 Pennsylvania House Republicans sent a letter to acting Secretary of State Leigh Chapman demanding to know why 240,000 unverified ballots had been mailed out (“which, according to the law, must be set aside and not counted for the 2022 General Election unless the voter produces lD,” the lawmakers wrote), Chapman revealed that there will likely be delays posting the results after the midterm elections as they expect to find ballots supporting the Democrat ticket until the donkeys win.

Sew Sew Boys – Sailors who have a special talent for sewing

Jack of the Dust– Purser Mate

Landlubber– a landsman who has no knowledge of the sea

Fireship – a prostitute with a venereal disease

Spouter,  or a Blubber Hunter – a Whaler

Vice Admiral of the Narrow Seas– a Sailor who has managed to pee on a mate’s shoes under the table.

Lubber– a lumbering, awkward fellow a stout, clumsy oaf who struggles with seamanship

Cook`s warrant – an operation that ends in amputation

The Croaker– a Surgeon

The Doctor – a cook

Jimmy the One – the first Lieutenant in the Royal Navy

Johnny Hawbuck– an officer who dressed like a dandy at sea

Limey– another name for a British sailor

Manxman – a sailor from the Isle of Man