News You Can Use 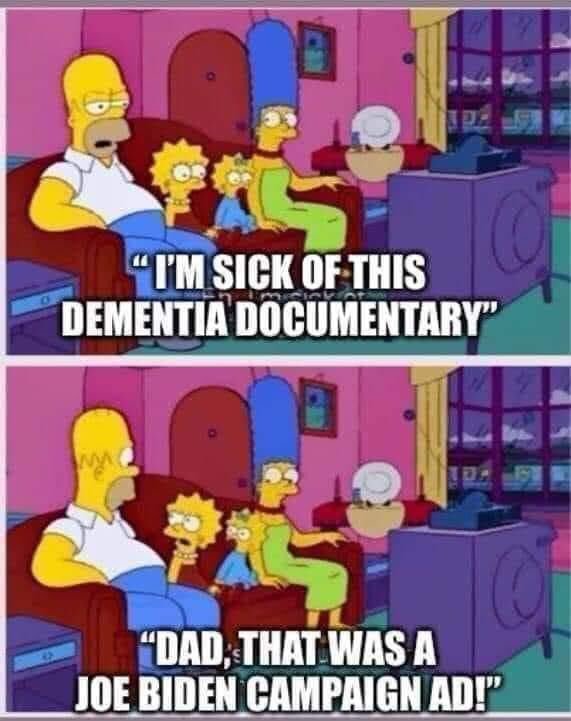 A Dispatch from Hell

Unlike CNN, we don’t make the news at Virtual Mirage, we just report it.

(Babylon Bee) HELL—In a bid to increase torture in the afterlife, managers of Hell confirmed today that Kamala Harris’s grating cackle will be played over the loudspeakers in the place of perpetual torment for all eternity.

“Effective immediately, we are no longer playing Limp Bizkit 24/7,” said one spokesperson. “We are switching to the Kamala cackle. Studies have shown this is the most effective way to punish people for their sins.”

People in hell quickly filed a lawsuit claiming this form of torture is “cruel and unusual,” even for people who offended a holy God. The only judge who hears such cases, though, is God, so their appeal was denied.

“NOOOO!!!” they screamed in unison as Harris’s cackle began to play. “PLEASE! WE’LL DO ANYTHING! MAKE IT STOP! BRING BACK THE SCORPION BADGERS!”

Millions still living on Earth immediately converted to Christ in a desperate attempt to avoid the torture, including Joe Biden. 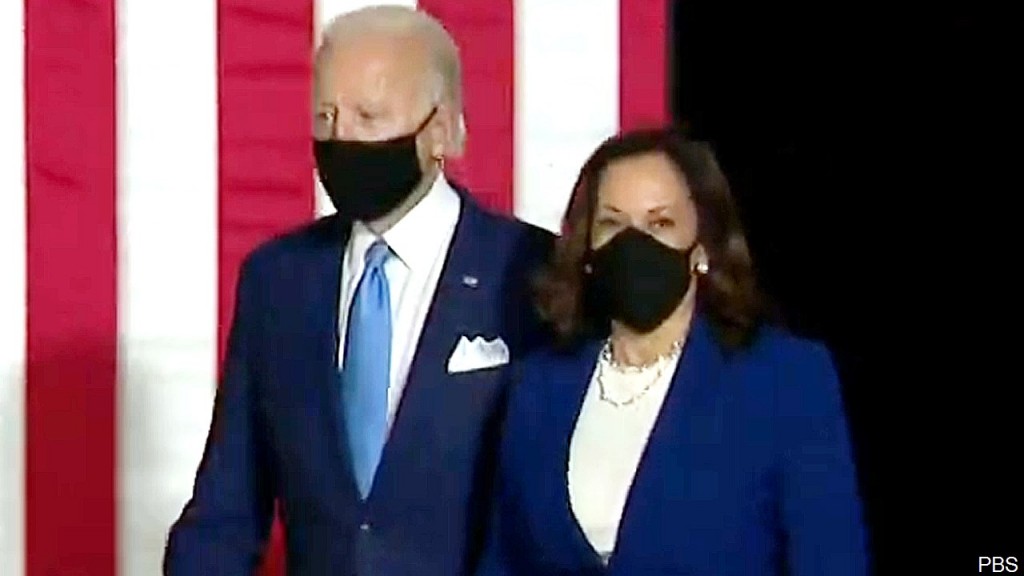 -A U.S. Centers for Disease Control and Prevention report revealed that, of the symptomatic adults with COVID-19, 70.6% always wore a mask and still got sick, compared to 7.8% for those who rarely or never wore a mask

-Dr. Jim Meehan, an ophthalmologist, conducted an evidence-based scientific analysis on masks, which shows that not only should healthy people not be wearing masks, but they could be harmed as a result

-A working paper from the National Bureau of Economic Research found that nonpharmaceutical interventions, such as lockdowns, quarantines and mask mandates, have not significantly affected overall virus transmission rates

-Children forced to wear masks for long periods could experience mental and psychological repercussions, and at least 17 physical risks are also posed by wearing masks

-With the lack of solid evidence to support mask use among the general population, it appears as though mask mandates are being used as political and psychological tools rather than one aimed at protecting public health

A Rise in Plague Cases 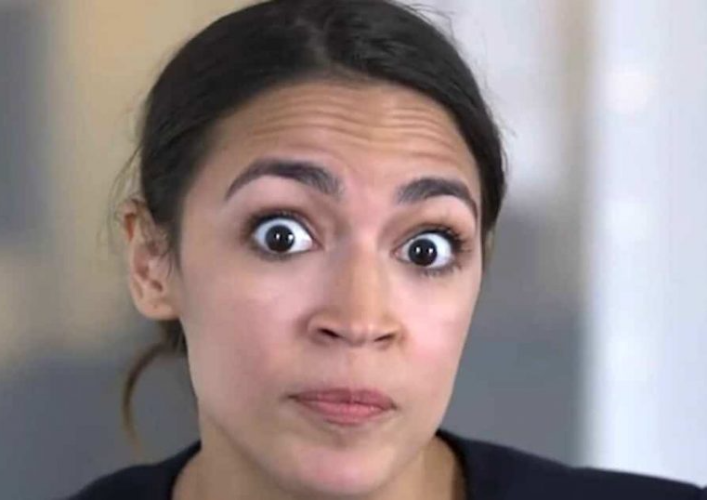 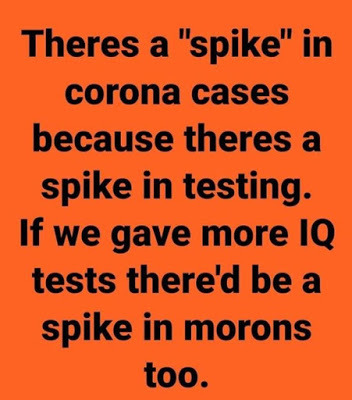 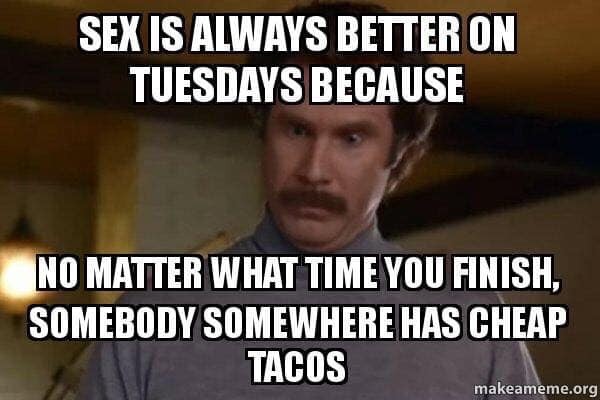 Back to the News 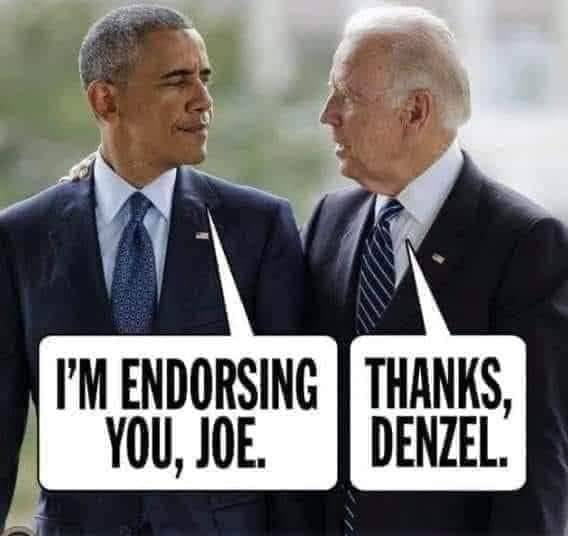