“Our government is following a climate agenda — the 2030 Agenda, more broadly speaking — and they’re saying that the Netherlands has nitrogen and ammonia emissions that are too high, threatening the climate [and] local nature, and that they need to be cut down.”

The Dutch government says 30 percent of the country’s livestock will need to be eliminated to curb “nitrogen pollution” in accordance with its ostensibly environmental goals.

Vlaardingerbroek noted that the Dutch government intends to seize lands from farmers as part of its “climate change” policy.

She remarked, “We have mass migration [and] have open borders. We have so many immigrants coming to our country, and the government has no place to house them.”

“There are actual state documents that have surfaced in which it is black on white written that … they’re going to actually use the expropriated land for building refugee crisis center,” she added.

“It’s always you — ordinary civilian, ordinary citizen — that has to give up his or her rights,” she stated. “So that’s the trend here. That’s what people need to start seeing. That’s the real agenda that our governments have, and of course, the food supply — the farmers — what better way to control people than by controlling their food supply?”

What happens if the Taliban take over Pakistan and inherit their nukes?

(referenced article) The question, better framed, is what will China do to prevent Pakistani ICBMs and theater nuclear weapons from falling into Taliban hands?  China has had its hand in the Pakistani nuclear program from the beginning and it’s likely that if the Taliban got a hold of a nuke that they’d fire it at Beijing because of the tenuous relationship that China has with its Islamic population. They’ve been reviewed before a number of places,  but being the last one to offer a review has never stopped me before. My prejudice after having carried the Sig P-365 SAS for a year now goes to the Sig. They’re the same size, the Sig holds 10+1 9mm and the Nano holds 8+1 9mm. Two extra shots from a weapon of the same size, brings some weight to the issue. The Sig does not snag – at all – and the Nano has a front blade sight that does. In a pocket pistol, that matters. Both pistols are striker-fired. The Nano is more finicky with ammo—preferring heavier loads than the 115 gr FMJ. The Sig shoots everything from my Lehigh lightweight .355 Xtreme Defense 90 gr ammo to the FMJ to the Hornady 115 gr FTX as if it owns it.

With a very short sight radius, they are designed to be fired at close range. The Sig has a fiberoptic sight and the Nano has a traditional front blade. This is one of those things that the shooter will prefer simply based on experience.

My choice is the Sig, but the Beretta is also a good choice primarily because of its customizability. 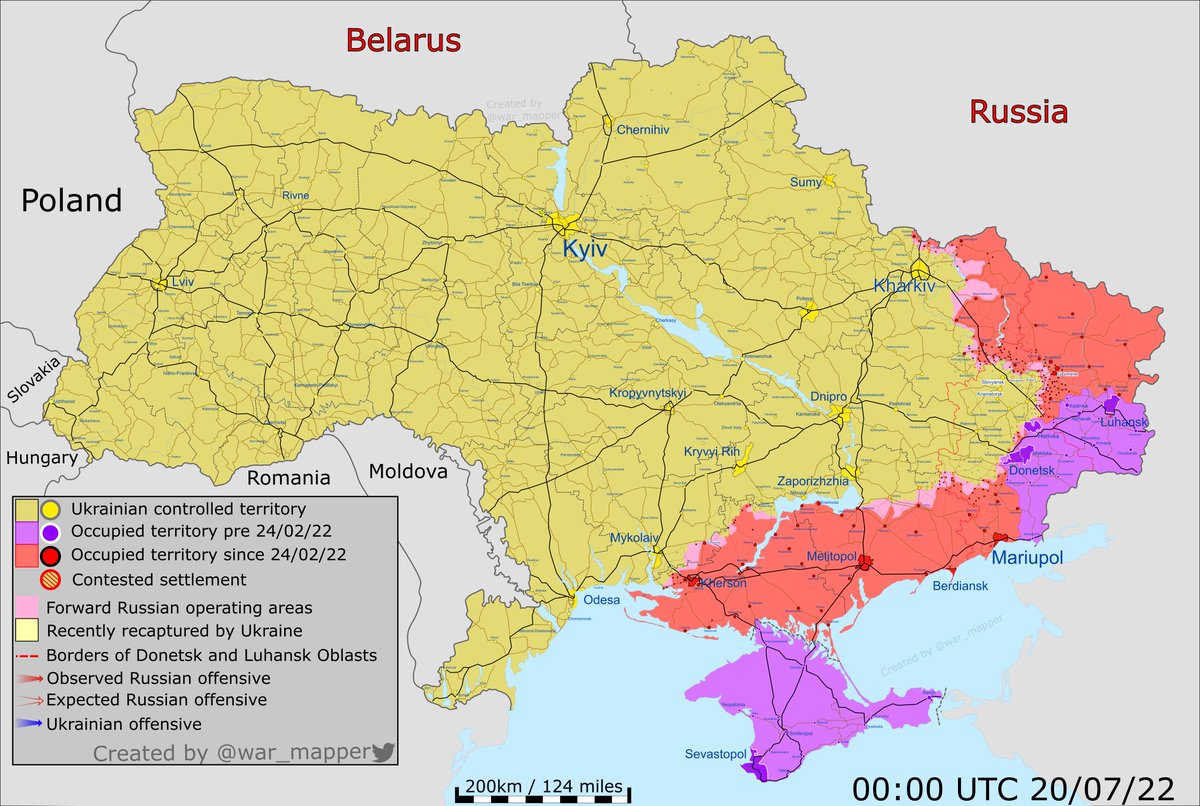 There has been no change in areas of control in the past 10 days. The Russians have been unable to get the traction that they need to launch a summer offensive and Ukraine is casualty averse (who can blame them?). Offensive moves are difficult because they cost lives and equipment. New equipment arriving at Ukraine helps, but it’s a 1000-mile front and the Russian lines of supply and communication are not very long. 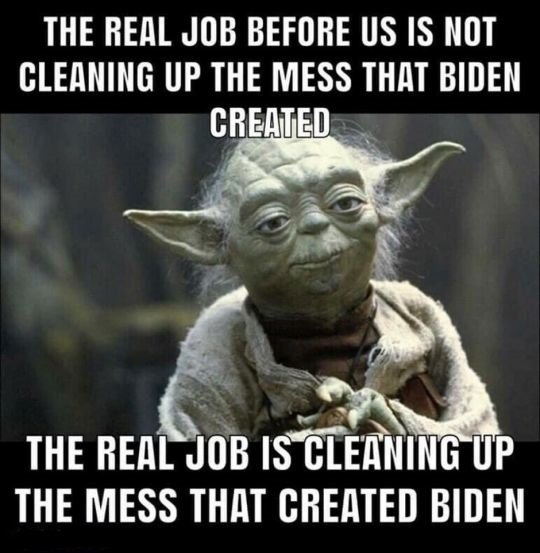 The new plate for the old ’48 Willies 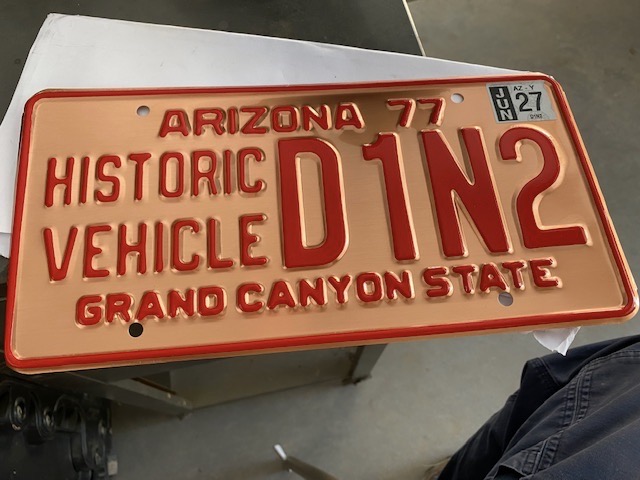