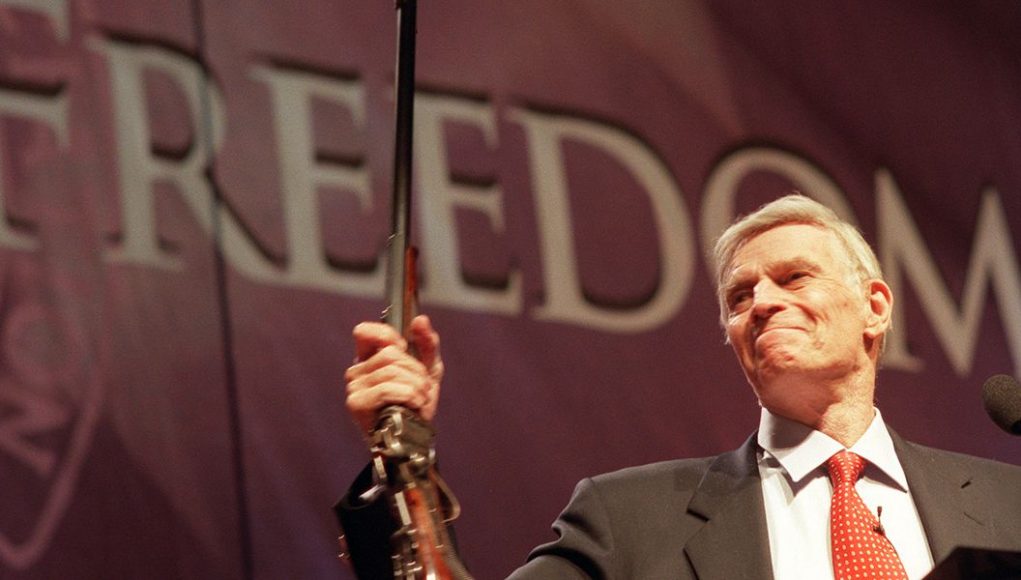 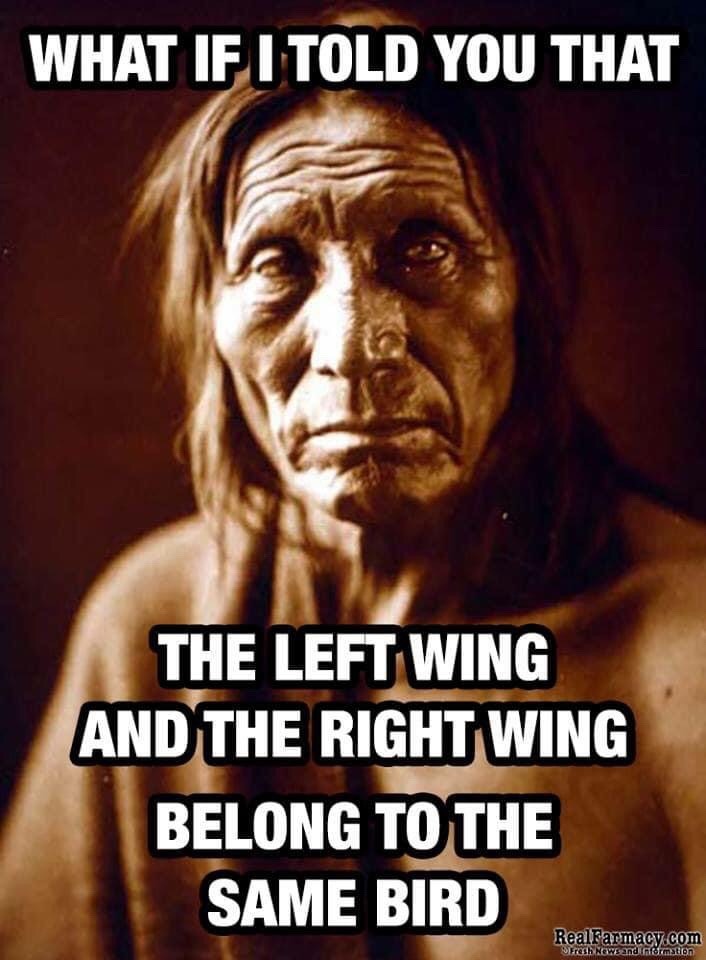 Historian Victor Davis Hanson told Fox News host Tucker Carlson Tuesday that the United States no longer had the rule of law and was in a “revolutionary period.”

“I hesitate to say this, we’re not in a society ruled by law,” Hanson, a senior fellow with the Hoover Institution at Stanford University, said on “Tucker Carlson Tonight,” referring to attacks on pro-life groups which he argued have largely gone unpunished.

“We’re in a revolutionary period like 18th century France or 1920s Russia where the law is fluid and it’s whatever the power to say it is.”

Multiple crisis pregnancy centers, churches, and pro-life groups have been attacked since the leak of a Supreme Court opinion indicating the court is likely to overturn Roe v. Wade.

Republicans have criticized the Biden administration over alleged inaction with regards to the attacks and the attempted assassination of Supreme Court Justice Brett Kavanaugh by a man who targeted the justice over potential Supreme Court rulings on abortion and gun rights.

Hanson predicted left-wing violence could increase if the non-enforcement of laws continued.

“If we put graffiti on a person’s office or burn it, what’s the next thing?” Hanson asked.

“The message the left wants to send is, you better be careful because the government is on our side and not on your side,” Hanson said.

The justices’ 6-3 decision is expected to ultimately allow more people to legally carry guns on the streets of the nation’s largest cities — including New York, Los Angeles and Boston — and elsewhere. About a quarter of the U.S. population lives in states expected to be affected by the ruling, the high court’s first major gun decision in more than a decade.

Justice Clarence Thomas wrote for the majority that the Constitution protects “an individual’s right to carry a handgun for self-defense outside the home.”

In their decision, the justices struck down a New York law requiring people to demonstrate a particular need for carrying a gun in order to get a license to carry one in public. The justices said the requirement violates the Second Amendment right to “keep and bear arms.”

For the international followers, British political culture is bizarre – there was an interview yesterday where an actual Baroness was claiming to be working class. The interviewer should have told her to jump in the (her own private) lake. 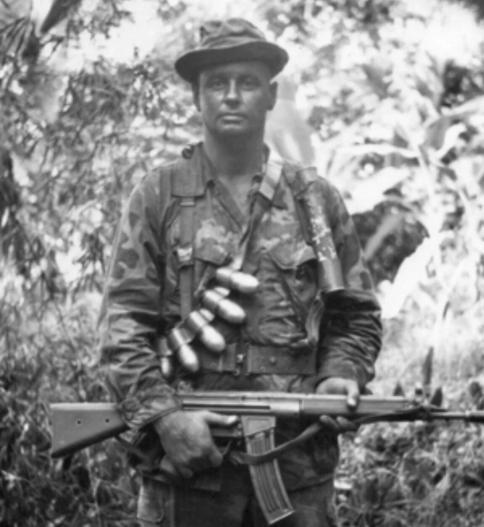 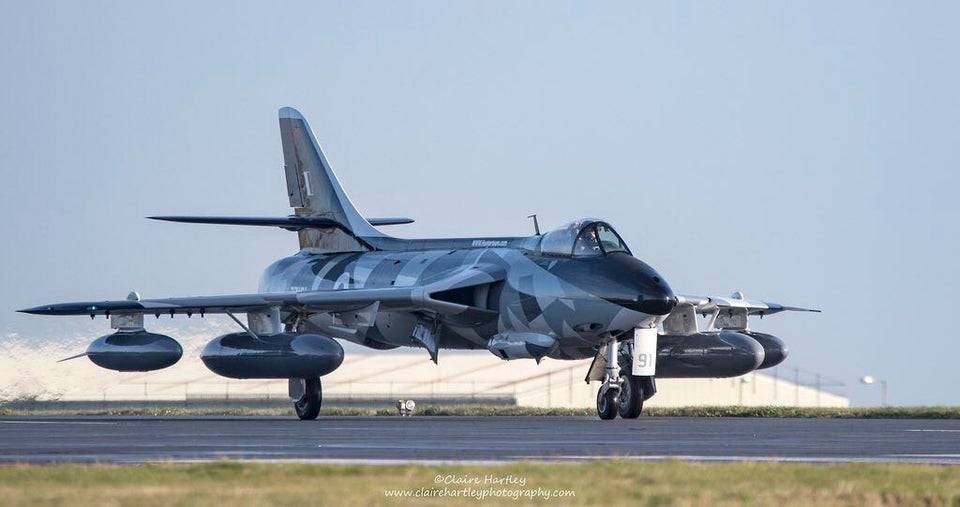 You never can tell… Signs of the Times 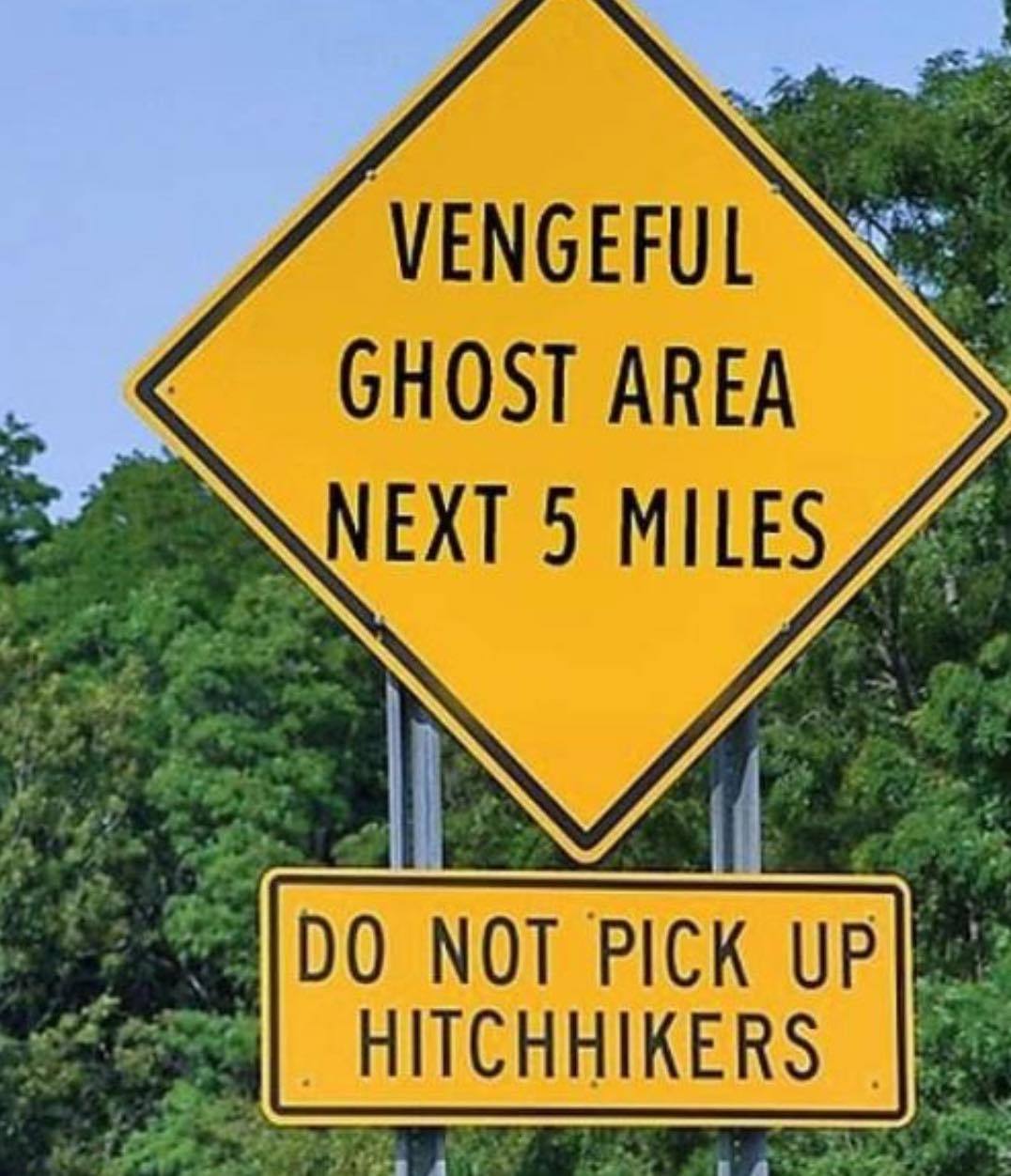