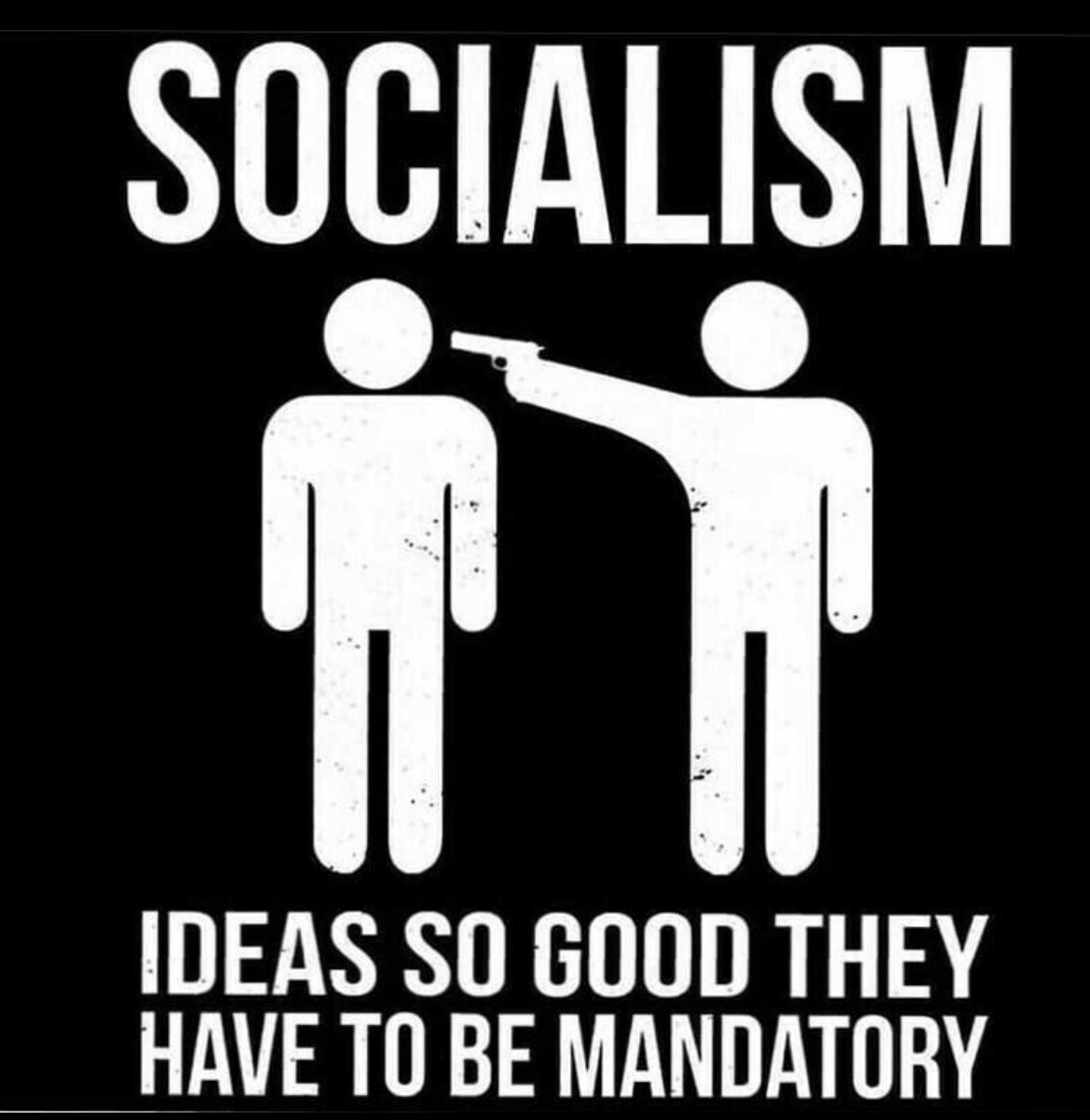 * If the Federal Bureau of Investigation works with giant media corporations to alter the outcome of elections, we have no elections in any meaningful sense.

* Socialists do not merely want a welfare state, they absolutely must have one. They must have a groveling dependent class from which to obtain their daily opiate: a hallucinogenic euphoria that comes from the delusion of being superior to and more altruistic than all others. They must have ‘the poor, huddled masses’ in much the same manner as vampires must have the blood of their victims.

* On Friday’s broadcast of HBO’s “Real Time,” host Bill Maher said there was “a conspiracy to get rid of” former President Donald Trump by the media, who buried the Hunter Biden story “because they were like, we can’t risk having the election thrown to Trump, we’ll tell them after the election.” (more here)

* NY Post – In a final blow to the credibility of RussiaGate special counsel Robert Mueller, a newly released 2019 memo shows he was blowing smoke in pretending that, even though the whole Russia collusion case was utterly baseless, then-President Donald Trump could still be prosecuted for obstruction of justice over how he dealt with the investigation. Naturally, the media have greeted the memo from the Justice Department’s Office of Legal Counsel with dead silence.

* Tweet from Brit Hume: “Donald Trump seems to have done something that years of pleading by intelligence officials failed to do. He has awakened in the news media a reverence for the classification of documents.”

* Shout out to the guy at the municipal waste dump outside Flagstaff, AZ, who tried to sell me weed but used slang that I am so incredibly unfamiliar with that he had to keep simplifying his sell until he literally settled on “I am selling weed, do you want to buy some.” 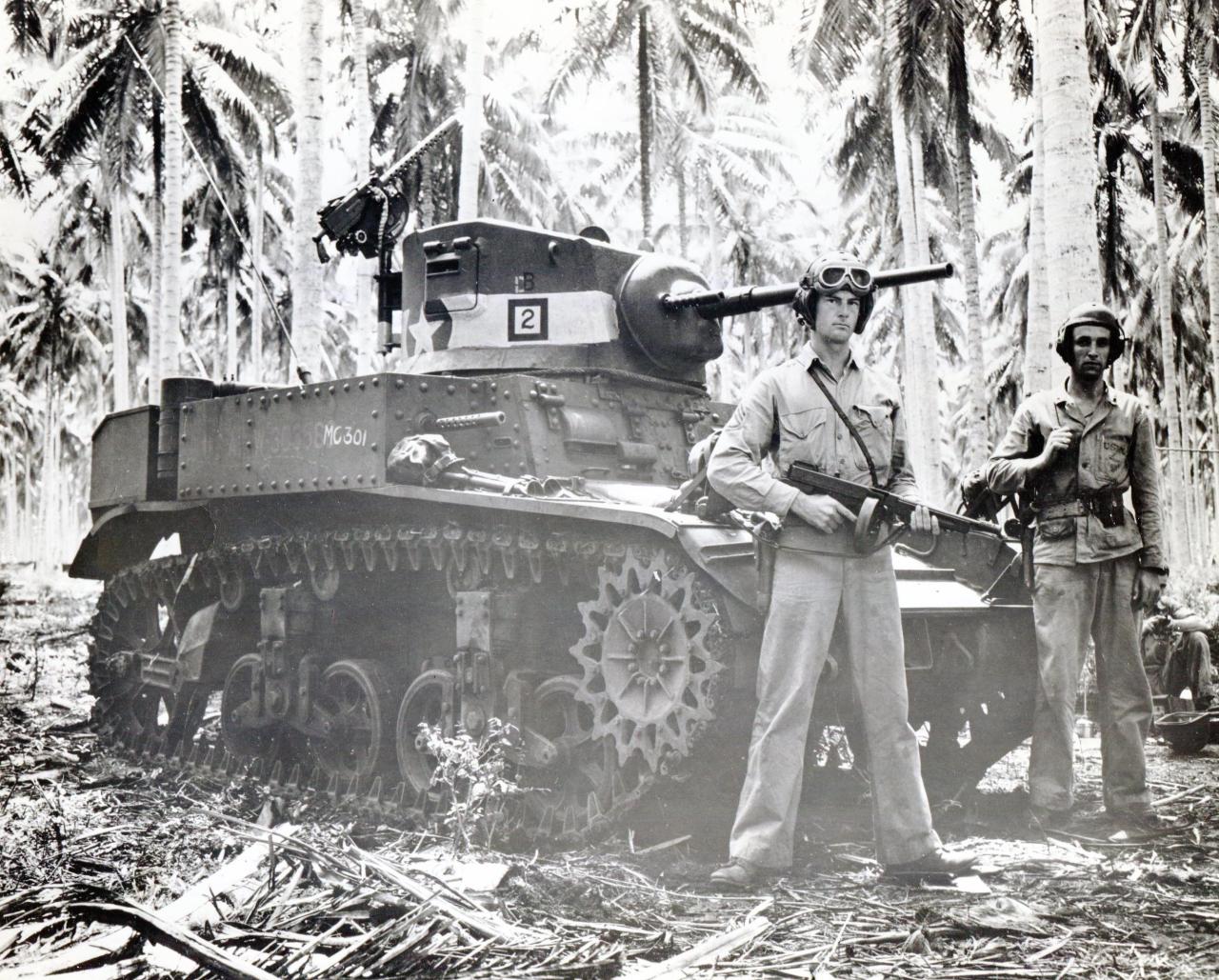 U.S. Marines stand beside their M3 Stuart Light Tank which helped defeat the Japanese in the August 21, 1942 battle of the Tenaru River during the early stages of the Guadalcanal Campaign, Solomon Islands. 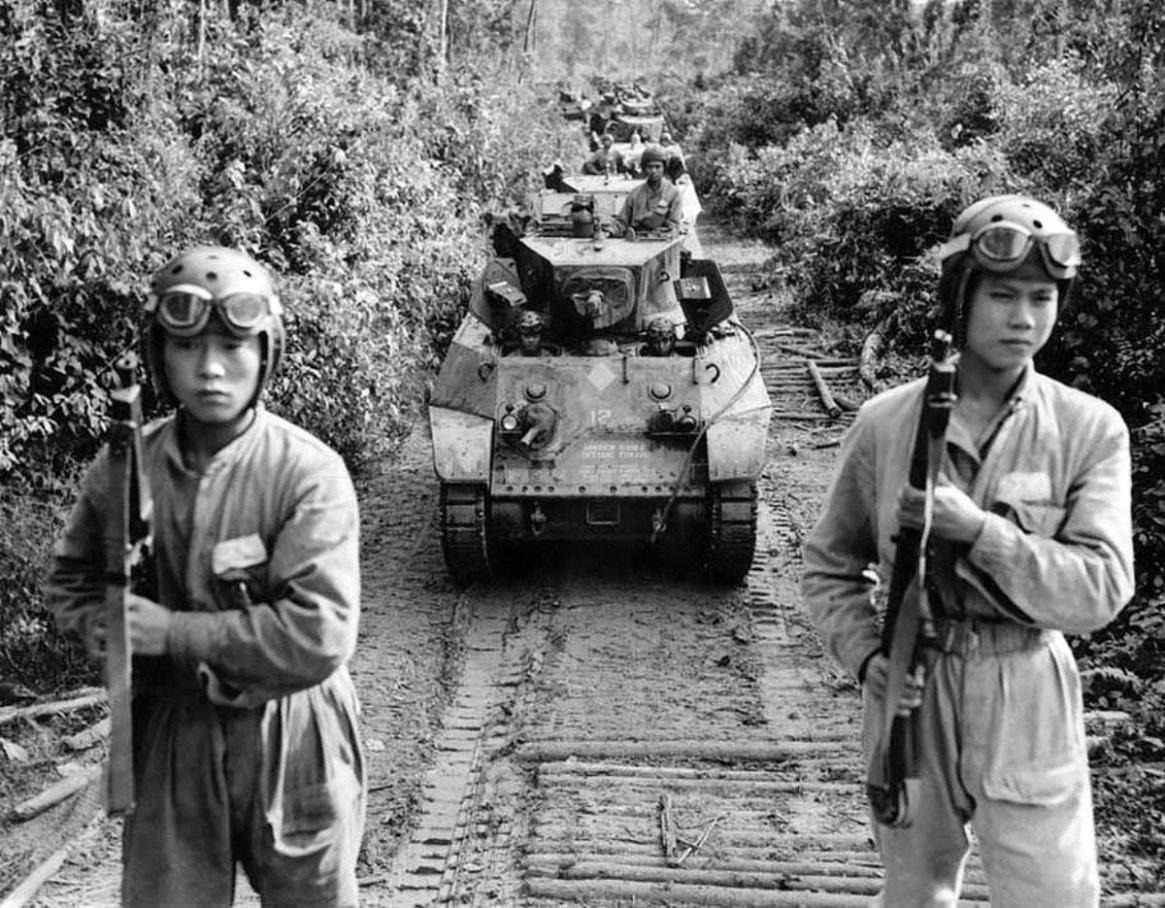 KMT troops belonging to Forces X or Y, equipped by the Americans and British to fight in Burma, 1944. 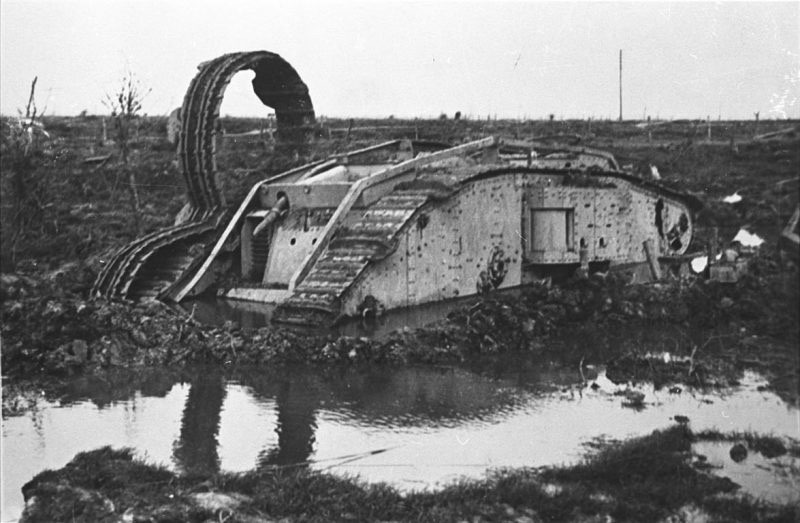 British Mark IV tank that succumbed to the mud of Passchendaele, 1917. 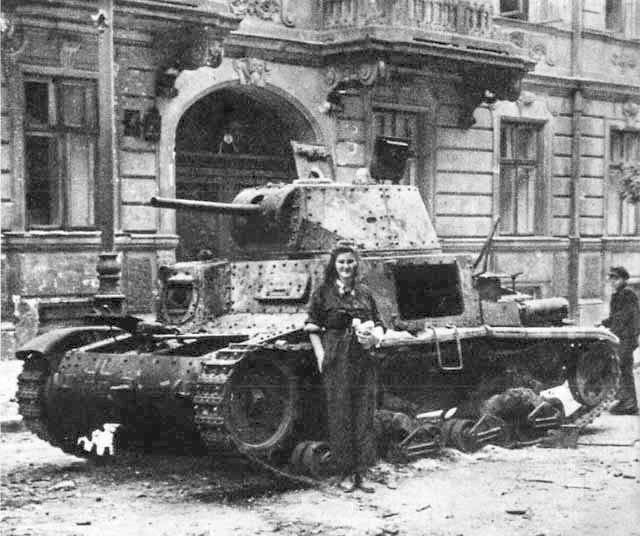 An Italian M14/41 in German service was disabled by Polish insurgents during the Warsaw Uprising, 22 Aug 1943. 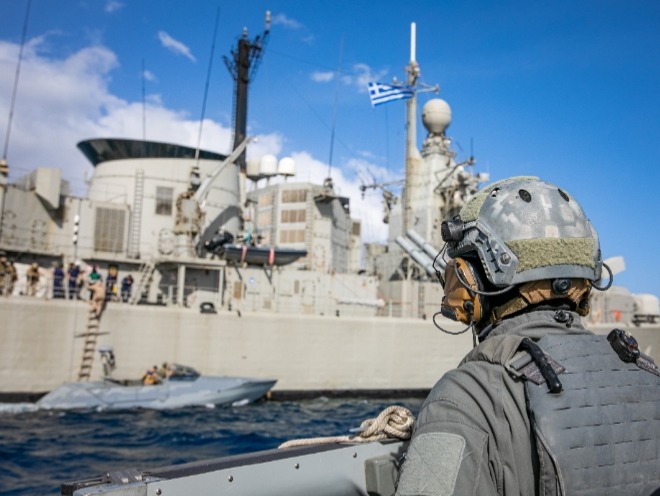 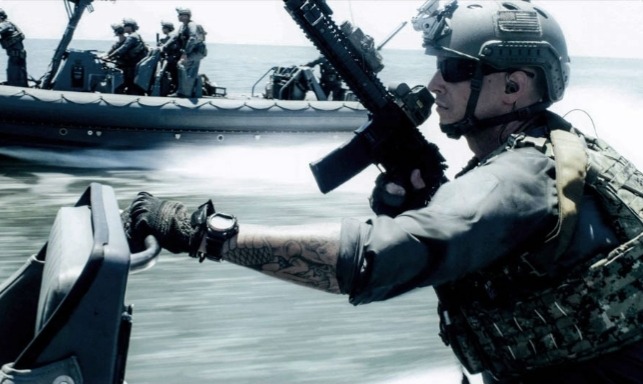 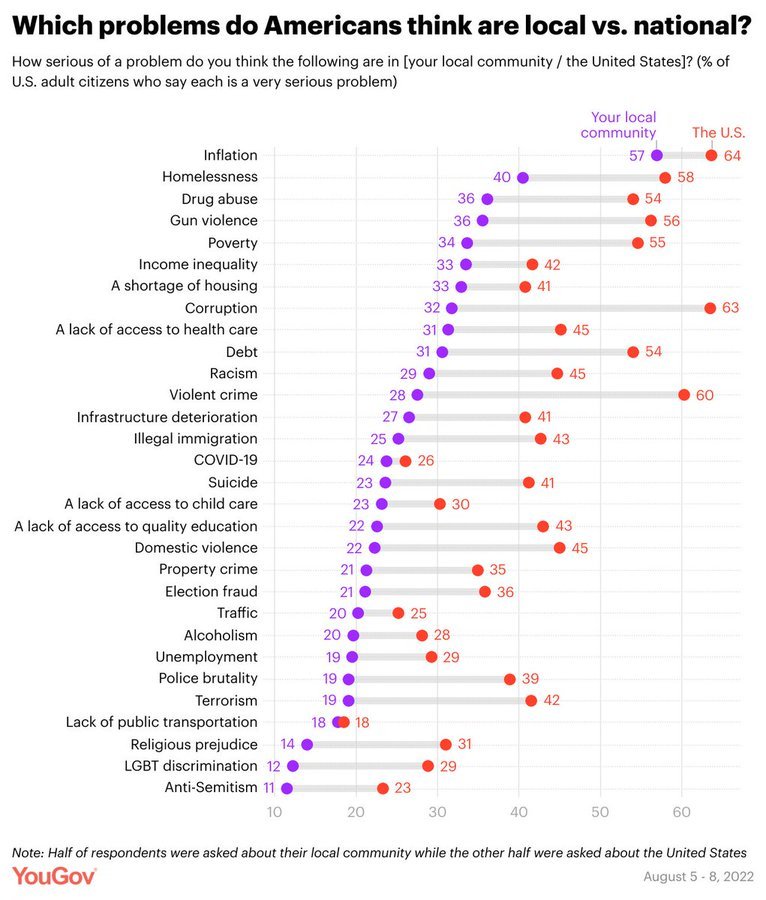 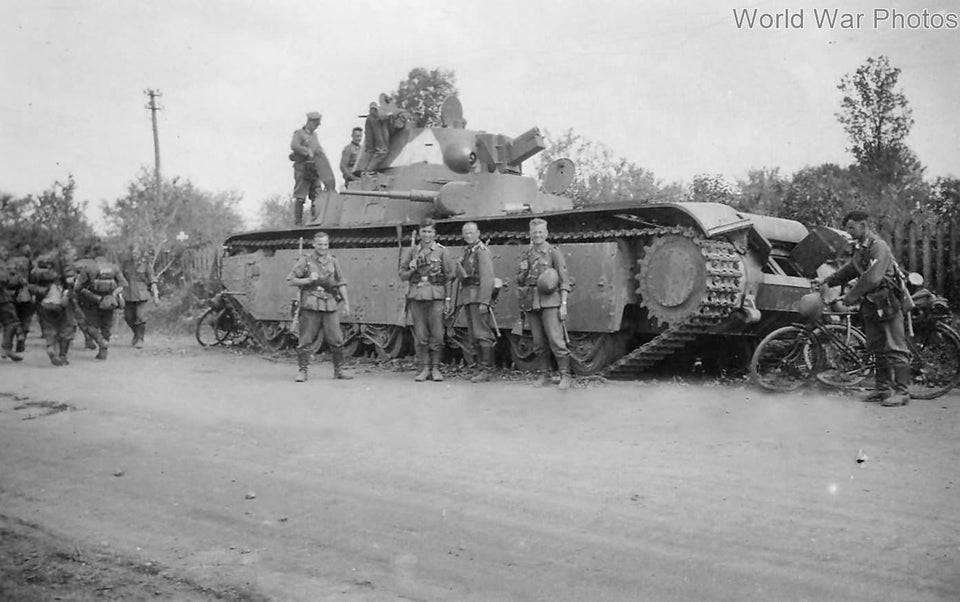 Bonus Tank – I personally think that this is a very tough one. 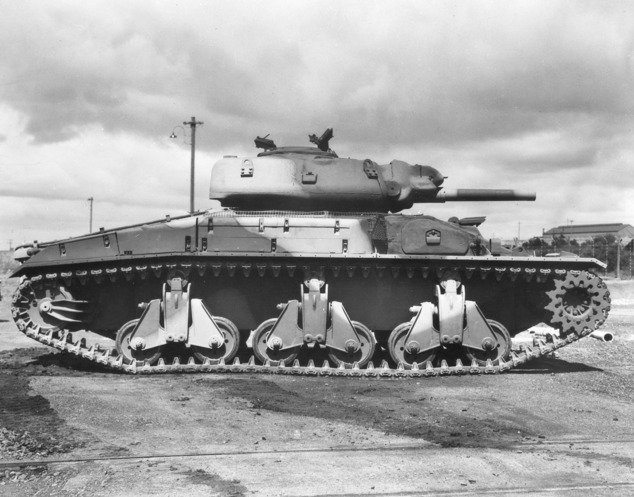 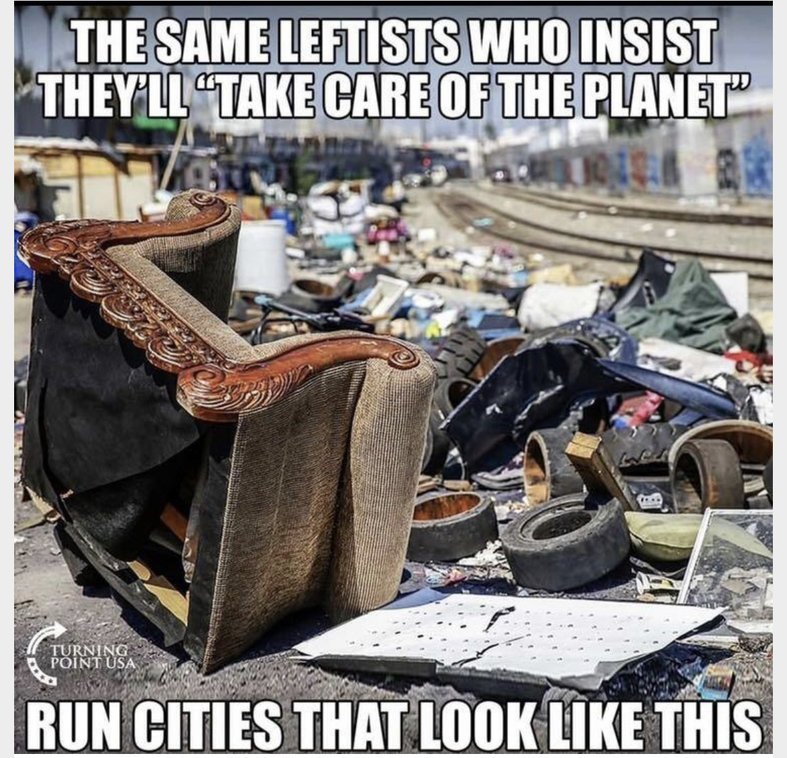 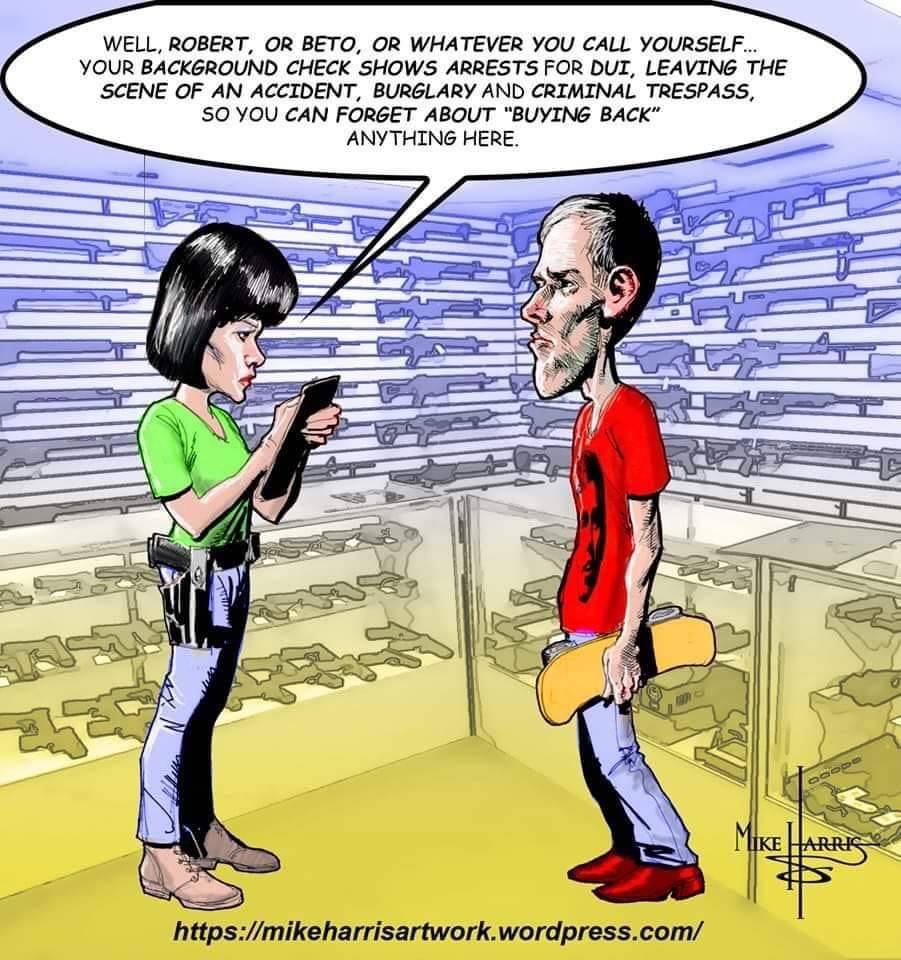 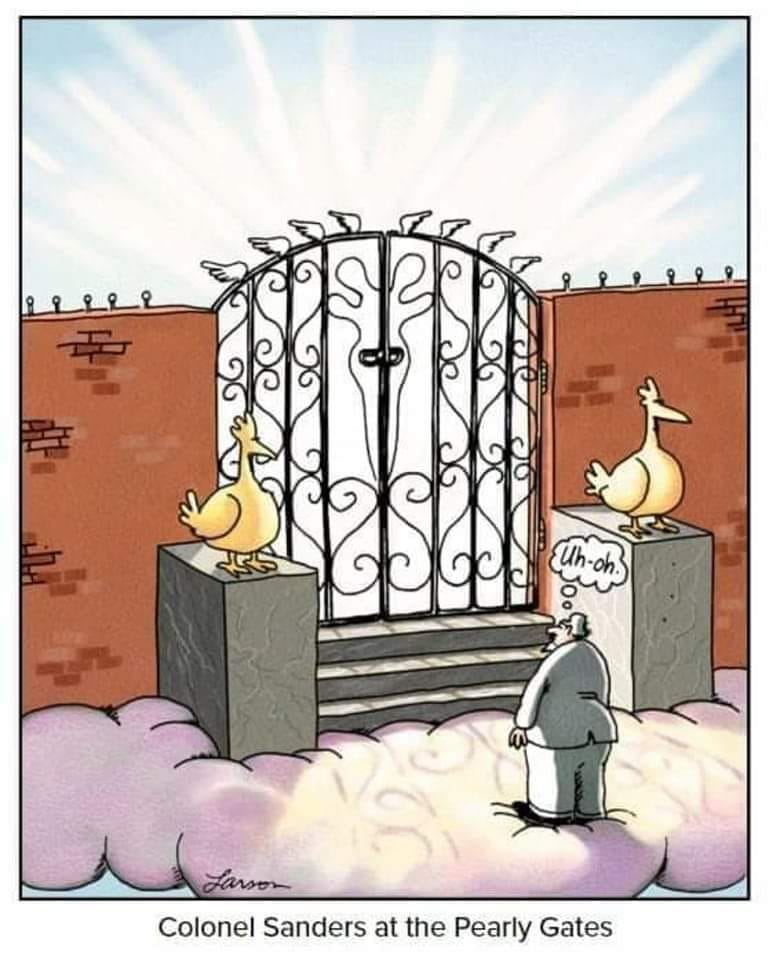