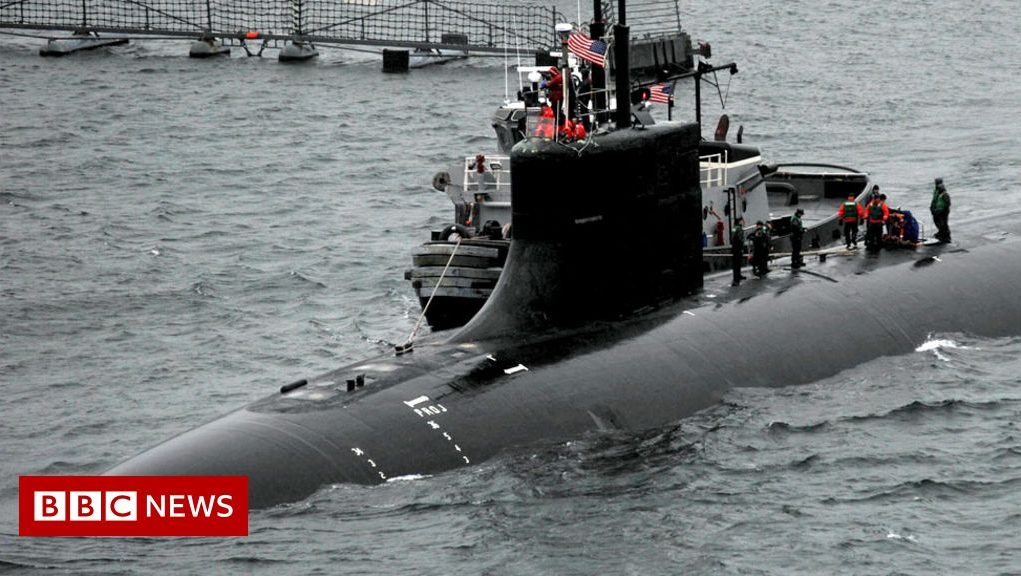 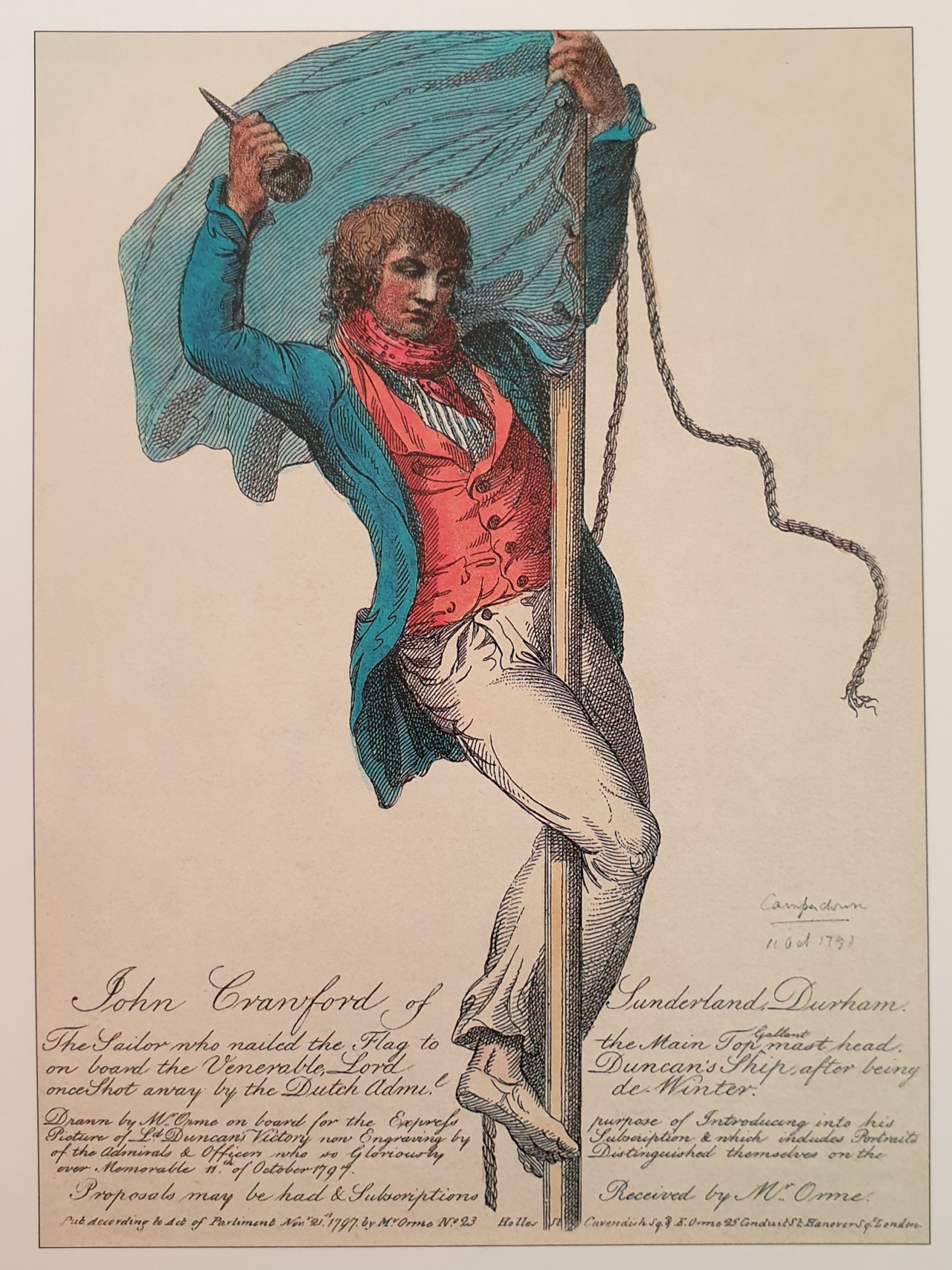 Jack Crawford, the Hero of Camperdown

In the Battle of Camperdown on 11 October 1797, HMS Venerable was the flagship of Admiral Duncan. During the battle, part of the mast was shot down with the admiral’s flag. Lowering the Admiral’s personal flag was a sign of surrender. Despite intense enemy fire, Crawford climbed the mast stump and nailed the flag to its upper end. 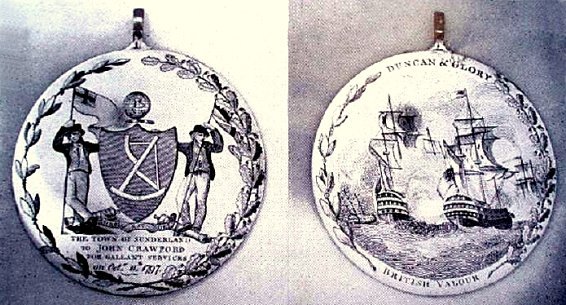 After the victory celebration in London, he was formally introduced to King George III. For his deed, he received a pension of £30 for one year, to which was added later a silver medal from the citizens of Sunderland. However, the drunk Crawford experienced difficult times and had to sell his medal. He was a victim of the cholera epidemic of 1831 and buried in an unknown poor grave. 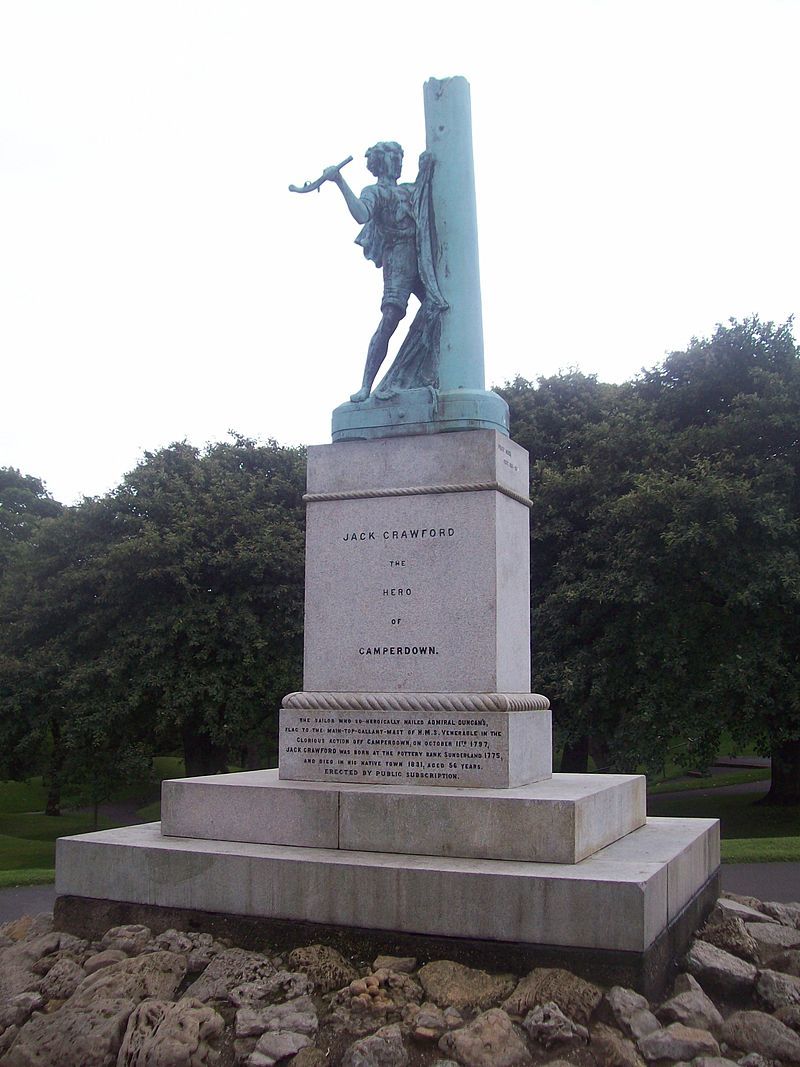 People (cynics all) outside Sunderland have raised doubts about Crawford’s heroism. On the one hand, it is claimed that he did not climb the mast voluntarily, but acted under duress with an officer’s cocked pistol below him. On the other hand, it is assumed that he was drunk, acted without orders, and should have been court-martialed.

Sixteen years ago, the attack submarine USS San Francisco (SSN-711) struck a seamount, surfaced, and went to the island of Guam, America’s westernmost outpost in the Pacific Ocean. After the hurt sub arrived at Guam’s Apra Harbor, the Los Angeles class submarine went into a local dry dock, where shipyard workers made the damaged ship safe enough to make a 6,500-mile journey home to Puget Sound Naval Shipyard for permanent repairs.

The US Navy’s mismanagement has been epic. Some call it treason, some call it foolishness or mere incompetence.  Commander Salamander’s piece on “Drydocks Matter” might be a good place for you to start. 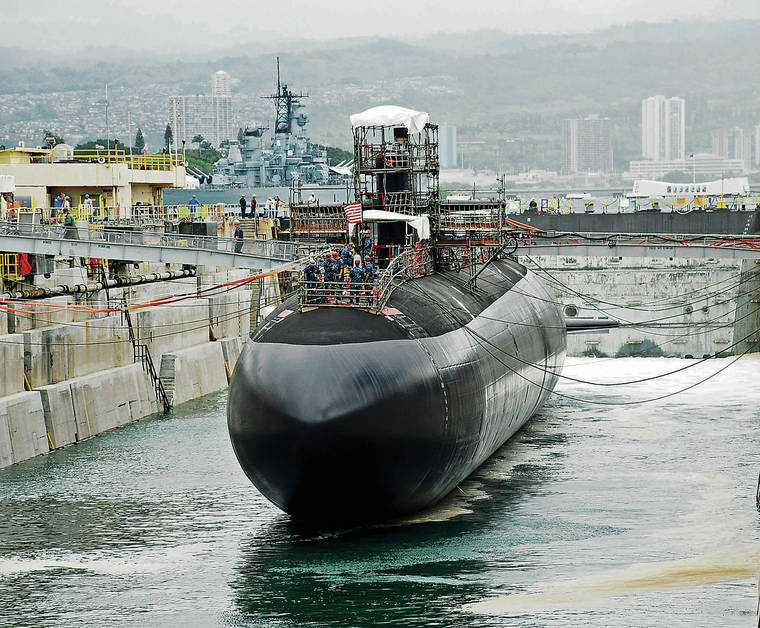 CDR Sal:  It goes beyond the wholesale destruction of our base, shipyard, and repair facilities. Over and above our under-resourced auxiliaries from ice breakers to command ships. We have a moribund merchant marine, almost non-existent war reserve, and our repair facilities are so incredibly delicate they cannot meet the well-planned peacetime repairs, much less any realistic wartime requirements.

From Forbes:  The Seawolf class attack submarine USS Connecticut (SSN 22) struck an underwater object, the damaged sub surfaced and made for America’s safe-haven at Guam.

Today, the only thing Guam offers the USS Connecticut is privacy. The dry dock that supported the USS San Francisco is gone. A handful of Guam-based ship repair workers are available, but they are only certified to conduct basic, pier-side repairs. Only the specialists aboard a set of 42-year-old submarine tenders can help.

If the damage to the sub is severe, it will be a real struggle to patch up the USS Connecticut enough so it can make a safe transit to the Navy shipyards in either Hawaii or Puget Sound—over 6,500 miles away.

There have been a number of fools who have served as Secretaries of the Navy and as Chiefs of Naval Operations. The Navy’s lack of ship repair support in the central Pacific is a serious matter and navy pundits have been harping on the matter for a long time.

Forbes Again: A few hundred million dollars for an expeditionary floating dry dock, a berthing barge and some local ship repairers would pay for itself—unless the Navy is content to occasionally strand damaged $3.4 billion submarines in Apra Harbor, with no safe way to get back home.

This predicament has been a long time coming. In 1995, the Base Realignment and Closure Commission, reflecting Department of Defense disinterest in basing ships in the Marianas Islands, ripped the heart out of the U.S. Navy’s shoreside establishment at Guam. Along with the closure of Guam’s Ship Repair Facility, the Fleet and Industrial Supply Center and Naval Activities were shuttered in 1997—and in an ironic sense of timing, the repair yard the USS Connecticut desperately needs was closed 24 years ago, the very same month the powerful sub was launched.

The Navy’s shore establishment on Guam has failed to keep pace with America’s focus on the Pacific. Naval ships are back. The Mariana Islands are now home to an Expeditionary Sea Base, two sub tenders, four nuclear submarines and a host of ten or so Military Sealift Command Vessels associated primarily with U.S. Marine Corps or Army prepositioning programs.

The Machinist (AFDB-8), a large auxiliary floating dry dock known locally as the “Big Blue,” was a relatively young platform, delivered to the United States in 1980. Damaged after a 2011 hurricane, the dry dock was sent to China for modernization in 2016, and is, apparently, still there.

Workers have drifted away, too. The original pool of 800 workers that supported the shipyard in the early 1990’s has shrunk down to a few hundred at most.

In 2018, with naval activity at Guam at a post-Cold War high, the Navy inexplicably mothballed the repair facility, with no apparent plan to recapitalize it.

The Navy’s plans to decimate the SEAL teams over vax issues, while at the same time assigning political officers to the teams to ensure political correctness are another woke move, that will have grave long term effects on the nation’s capacity to respond.

There is also a strong push by the Biden Regime to have white officers leave the navy by creating a hostile work environment.

You take a step back, look at what’s going on and tell me what you think.