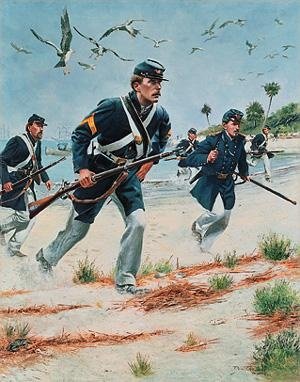 The Marine Corps ranks swelled to 4,000 during the Civil War/Late Unpleasantness/War of Northern Aggression but they played a relatively small part in the war as did the blue water navies. The Union established a naval blockade and the Confederacy worked to run the blockade, or in the case of ironclads, to break it.

About a third of the Corps’s officers left the United States to join the Confederacy and form the Confederate States Marine Corps, which ultimately played little part in the war.

The Union’s USMC battalion of recruits formed for the First Battle of Bull Run/Manassas, fighting as line infantry and performed poorly, but no worse than the rest of the Army, retreating with the rest of the Union forces. 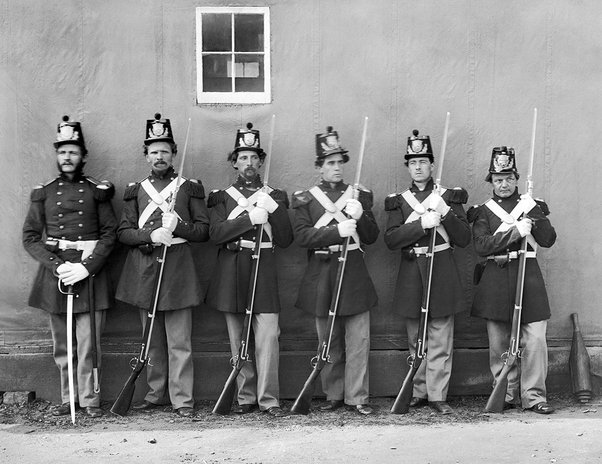 The Union Marines’ blockade duty included sea-based amphibious operations to secure forward bases. In late November 1861, Marines and sailors landed a reconnaissance in force from USS Flag at Tybee Island, Georgia, to occupy the Lighthouse and Martello Tower on the northern end of the island. Once seized, they turned it over to the Army, which used it as a position for the bombardment of Fort Pulaski. In April and May 1862, Union Marines participated in the capture and occupation of New Orleans and the occupation of Baton Rouge, Louisiana, key events in the war that helped secure Union control of the lower Mississippi River basin and denied the Confederacy a major port and naval base on the Gulf Coast. 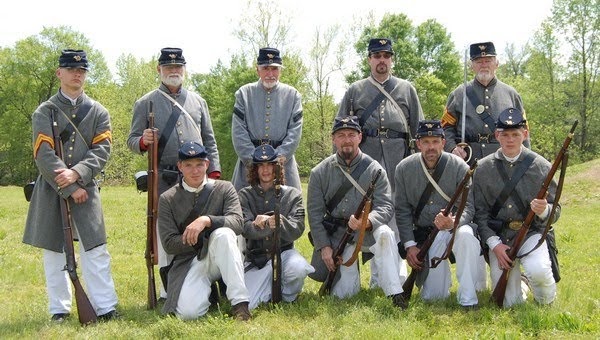