Musings – for a new week 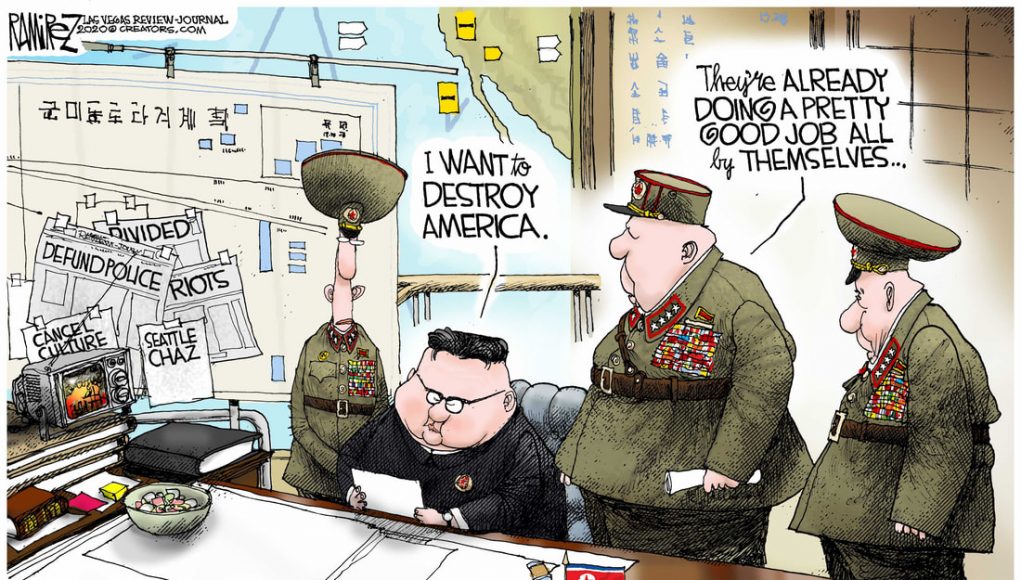 The Failure of City Government 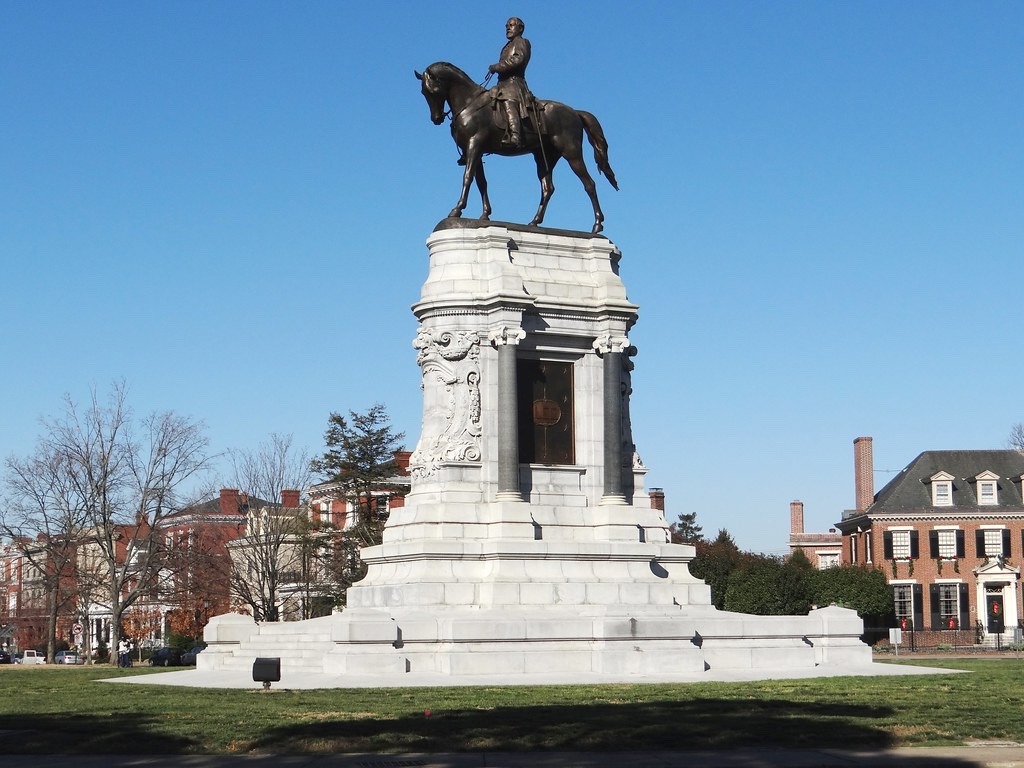 One of the most beautiful streets in America now looks like a ravaged inner city ghetto because elected officials won’t do their job. 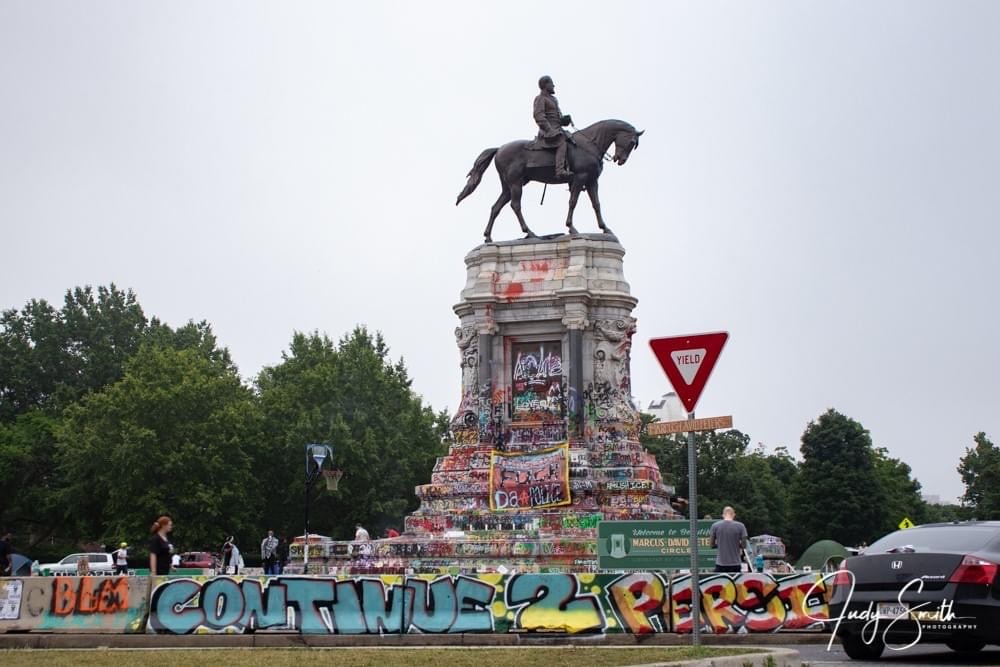 However, liberals sort of like the feeling of living in a ghetto. You understand that better when you can wedge yourself into the liberal brain (make sure to wear a body condom). 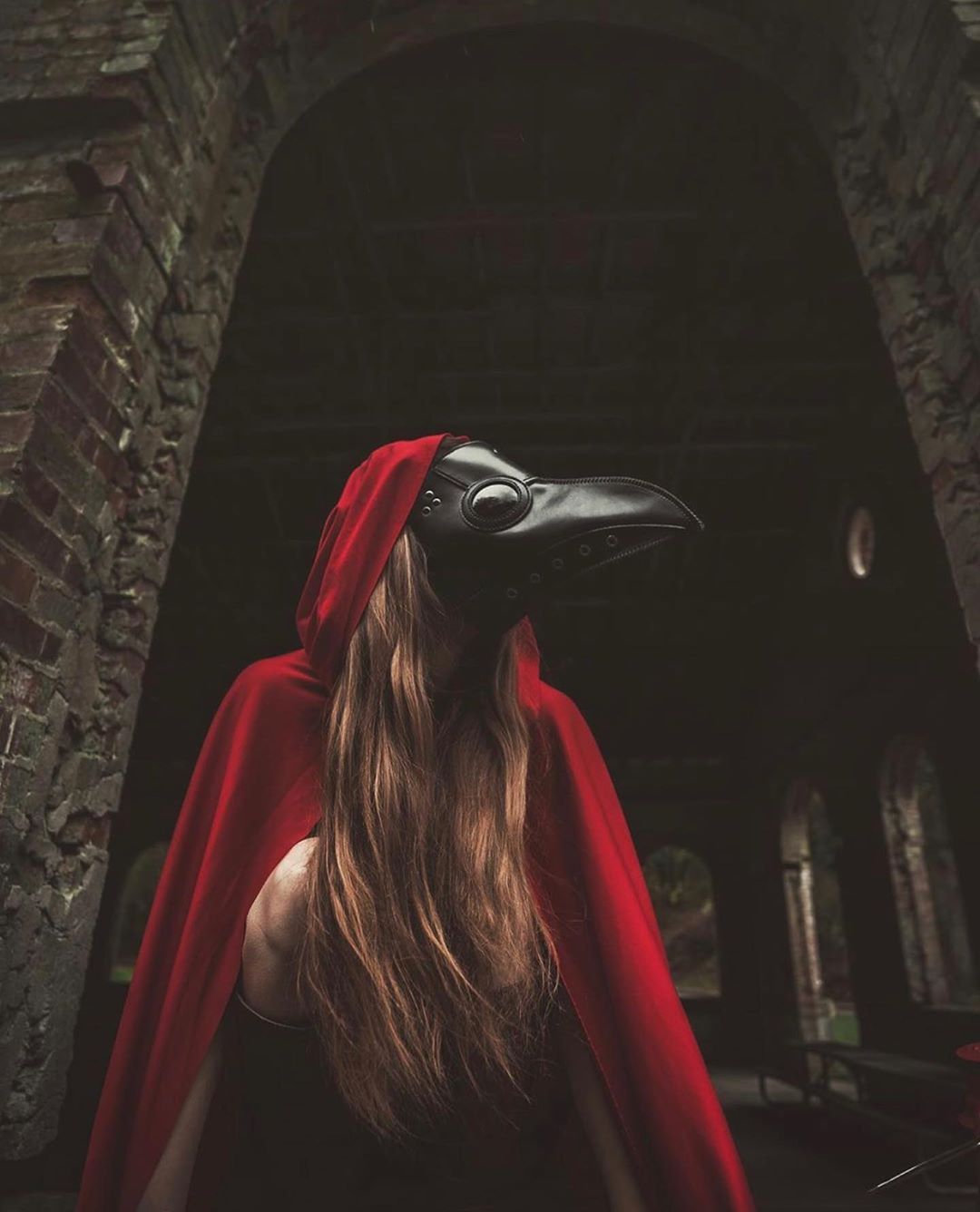 Before the coming of the Chinese Plague, people caught the flu. COVID-19 seems to have cured the common cold and the flu because nobody gets that anymore.

There is a Reason for Virgins to Live 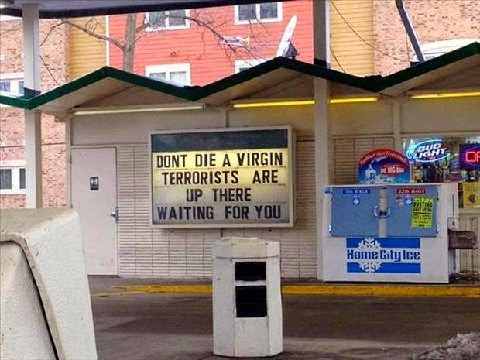 For all you BBQ Lovers 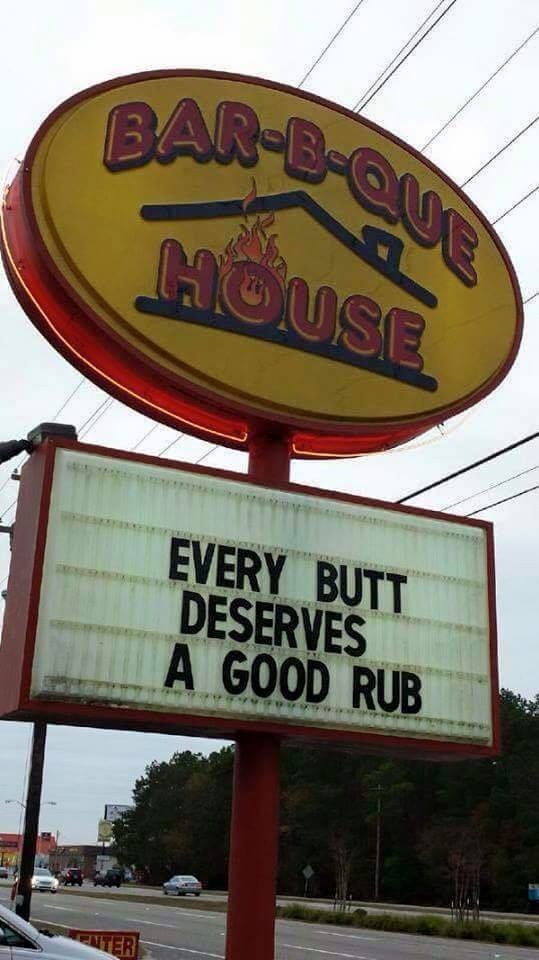 Ten in a Box 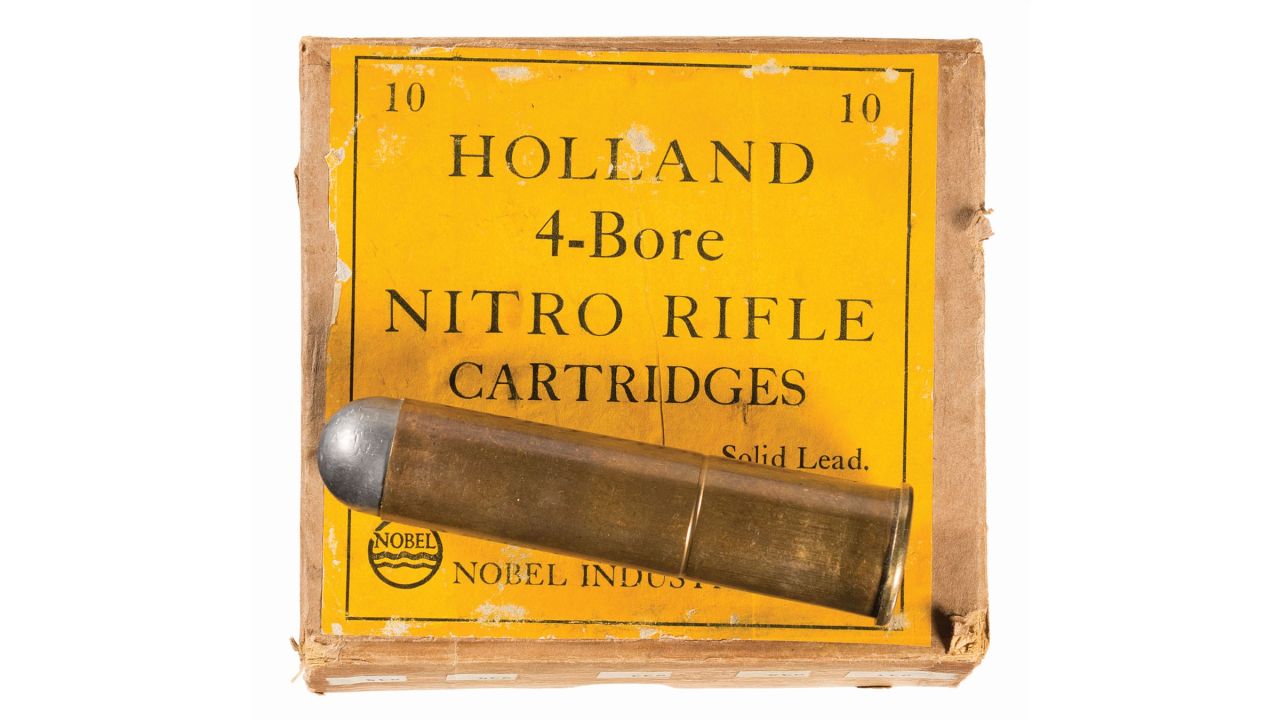 You shouldn’t need more than ten.

There are a lot of Haters

But the Bradley Armored Fighting Vehicle (AFV) has turned into a good personnel carrier. It was designed by committee, to be al things to all people and in that role it hasn’t measured up.