Home Blog Post Motorcycle Ga...
Facebook
Twitter
Pinterest
WhatsApp
Those of you who know me, know that I worked in law enforcement in an undercover capacity in a motorcycle gang for two years. I was one of the one-percenters. The wreched refuse of society who scared little children (my own) when I roared by the house on the Harley Davidson.
Things are a little different in Japan… 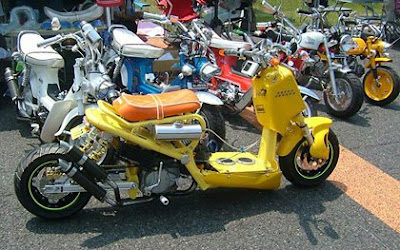 I remember seeing my first Japanese motorcycle gangster. He was one of a gang who was visiting the USA.

He had tattoos, he had the jacket with the three-piece patch, he sported a foo-manchu beard and he didn’t smile. He was bad, he was big and he was ready to take anyone down. However there was one thing wrong with the picture. On the jacket was a patch. The patch read, “Hi My Name is Yoshi”. 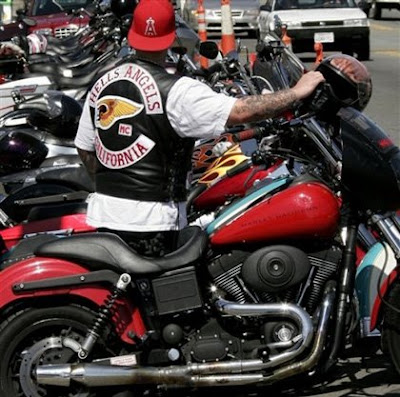