A German anti-tank team during winter on the Eastern Front. The early version of the Panzerschreck did not have a blast shield, so soldiers were instructed to wear their gas masks to protect their faces. March 1944 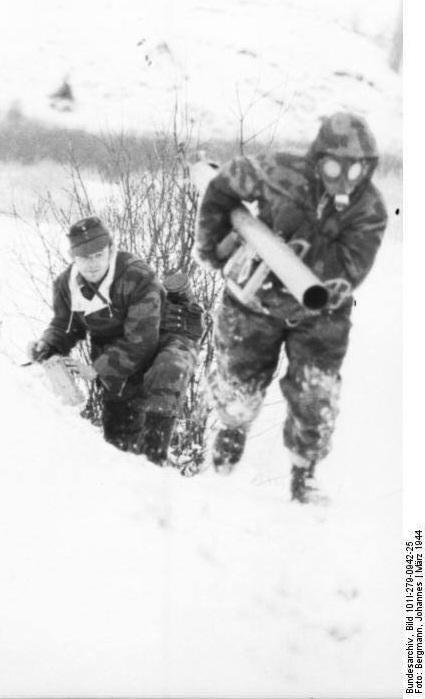 The Battle of Imphal-Kohima March – July 1944: A British M3 Lee tank crosses a river north of Imphal to meet the Japanese advance. The M3 was considered obsolete for the European Theatre by mid-1943, but was more than adequate for the British vs. IJA tanks in the China-India-Burma Theater. 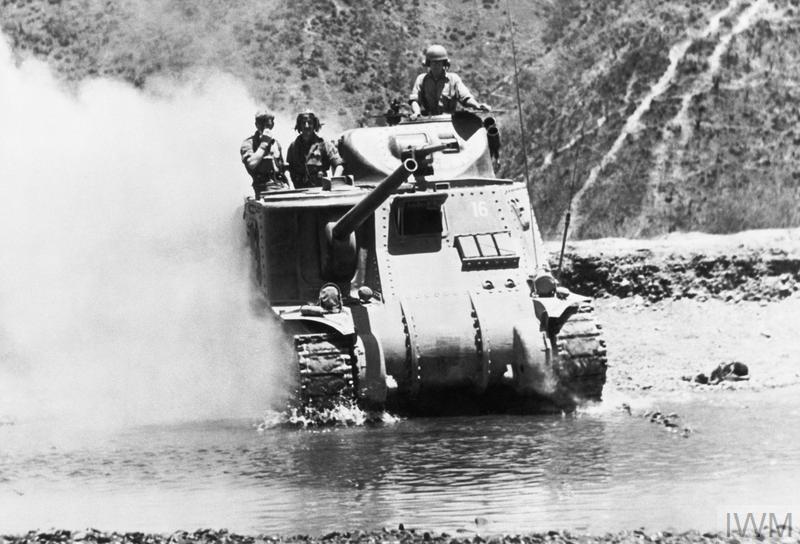 Early mechanization of the Royal Artillery; an 18-pounder gun towed by a Morris Commercial half-track in 1930. 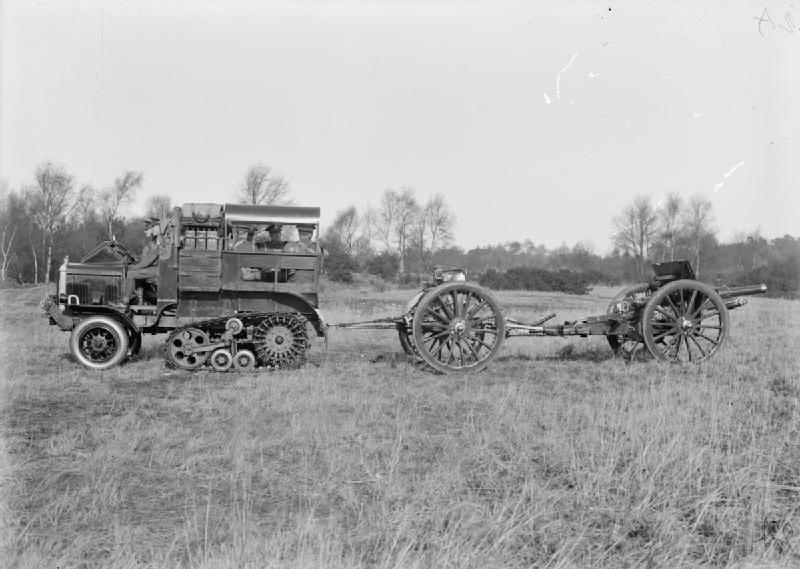 The Piłsudski “tank” during the Polish-Soviet War, 1920. The vehicle was often seen sporting a US flag, as a mark of American support for Polish independence, expressed in Woodrow Wilson’s 14 points. 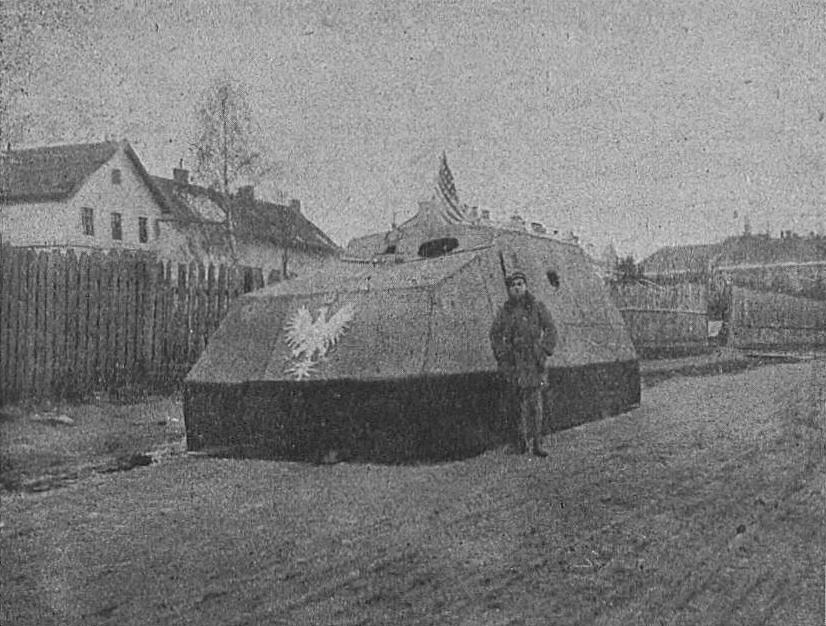 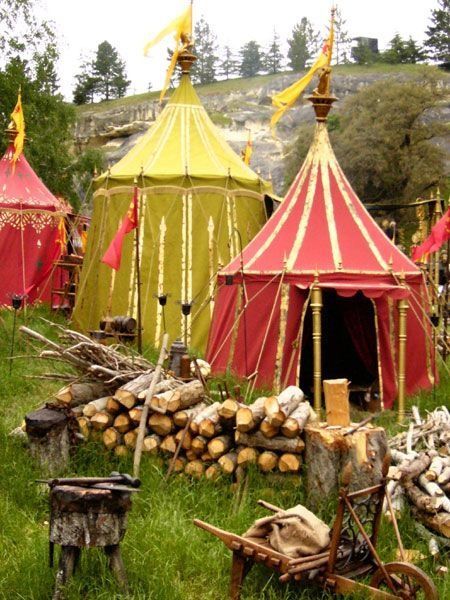 * Another conflict of interest? (say it isn’t so) In an analysis of documents obtained via a freedom of information request, key leadership for the Academy of Nutrition and Dietetics (AND) hold important positions in multinational food and agribusiness companies, according to Angela Carriedo, PhD, of the World Public Health Nutrition Association, and colleagues. The AND has also invested funds in corporations such as Nestle, PepsiCo, and pharmaceutical companies, and has accepted substantial corporate financial contributions, Carriedo and colleagues reported in the journal Public Health Nutrition.

The ultra-processed food industry uses its influence to hook people on its products and it is able to corrupt health groups like the Academy of Nutrition and Dietetics to legitimize and perpetuate its hold on our nation’s stomachs, and that’s why this is important.

* Taylor Swift has made millions of dollars from the poor choices that she made with men. She endorsed Pedo Joe.

* FDA approval doesn’t mean a thing now, except that Pedo Joe or Hunter made a business deal.

* A famous doctor explains how the covid shot may have made his cancer worse. More here.

* Thumb on the scale? There’s been a lot of chatter about the Arizona governor’s race with Republican Kari Lake facing Katie Hobbs, a Democrat. One of the interesting facets of the race includes the fact that Hobbs, in her current position as Secretary of State, will be in charge of overseeing the process and fairness regarding her own race. Those two million votes for Hobbs that come in at 3 am after the place is closed are certain to be judged to be “free and fair”. We’ve seen this move before.

* Top or Bottom? Or just too much information: 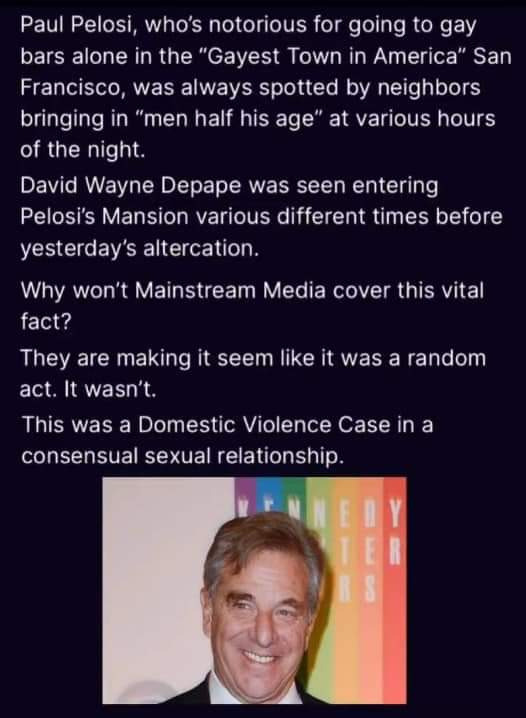 Speaker Nancy Pelosi (D-CA) should be proud that she has a queer husband. It’s very woke.

I worked in Mexico for CNTPO for a few years. It was one of my last government jobs.

The U.S. Department of Defense Counter-Narcoterrorism Technology Program Office (CNTPO) has the lead for developing technology for interagency and multinational operations to disrupt, deter, and deny narcoterrorist activities in an effort to reduce trafficking in illegal narcotics and materials that support global terrorist activities.

This sort of thing was actually common:

A dog has run down the street with a decapitated human head clutched in its jaws after snatching it from a grisly crime scene in Mexico.

Terrified residents in the violence-plagued state of Zacatecas in the country’s north saw the animal fleeing a crime scene with the chopped-up head.

Officials said the dismembered head had been left at an ATM booth in Monte Escobedo late Wednesday, with a sign warning that ‘the next head is yours’.

One of my agents was beheaded at the Antares Mall in Guadalajara at about 1 am. True story. He wasn’t murdered because he was involved in opposing drug cartels. He had been fooling around with somebody’s wife (as it turns out) and the husband decided to deal with the situation in that way – because it was so common and horrible at the same time. I lost other agents and have mentioned it here on the blog in the past. Their deaths by torture were gruesome and words fail me.

CNTPO morphed into an Air Force program, of all things, after I left. Now I hear that there is another acronym for the same thing, but it’s disturbing because the drug cartels are now an extension of the Chinese Communist Party in a business sense. And today, under the Brandon regime, the border is open to embrace the unholy alliance. There was a time when being a good guy went with the job. Now you can’t be a “good guy” and be associated with the present regime. It’s all so sad.