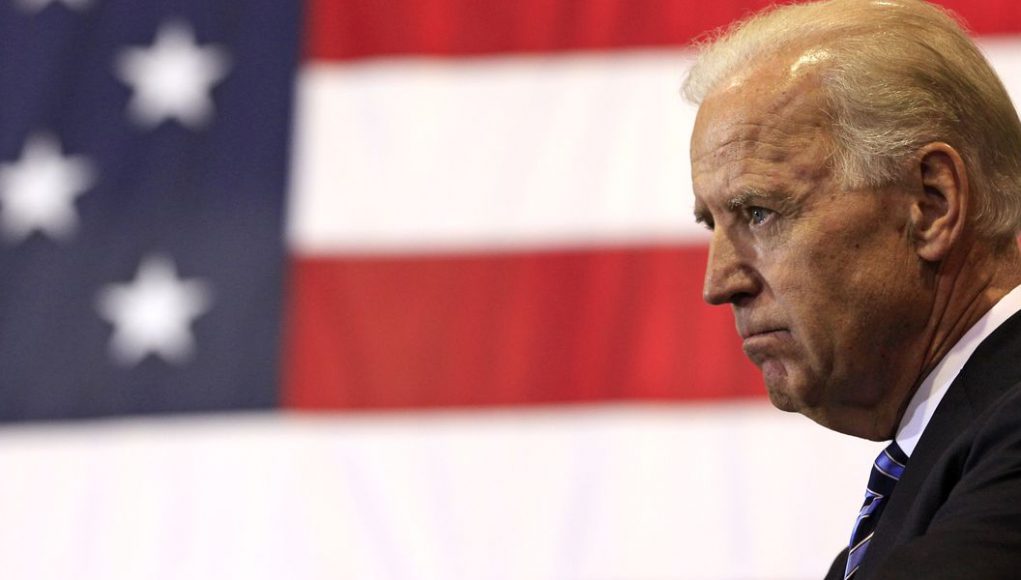 (Link here). “Another contractor says he has a feeling the Biden administration has a hand in orchestrating the operation, before admitting he believes the government wants secrecy because they’re betraying the American people.”

Footage obtained by Tucker Carlson shows feds dropping off illegals at a small airport, to be transported elsewhere.

‘The US government is not allowed to abet the breaking of federal law. Sorry. And that’s exactly what they’re doing,’ Tucker says.

America says yes. Something for Congress to put on the agenda after the mid-terms. 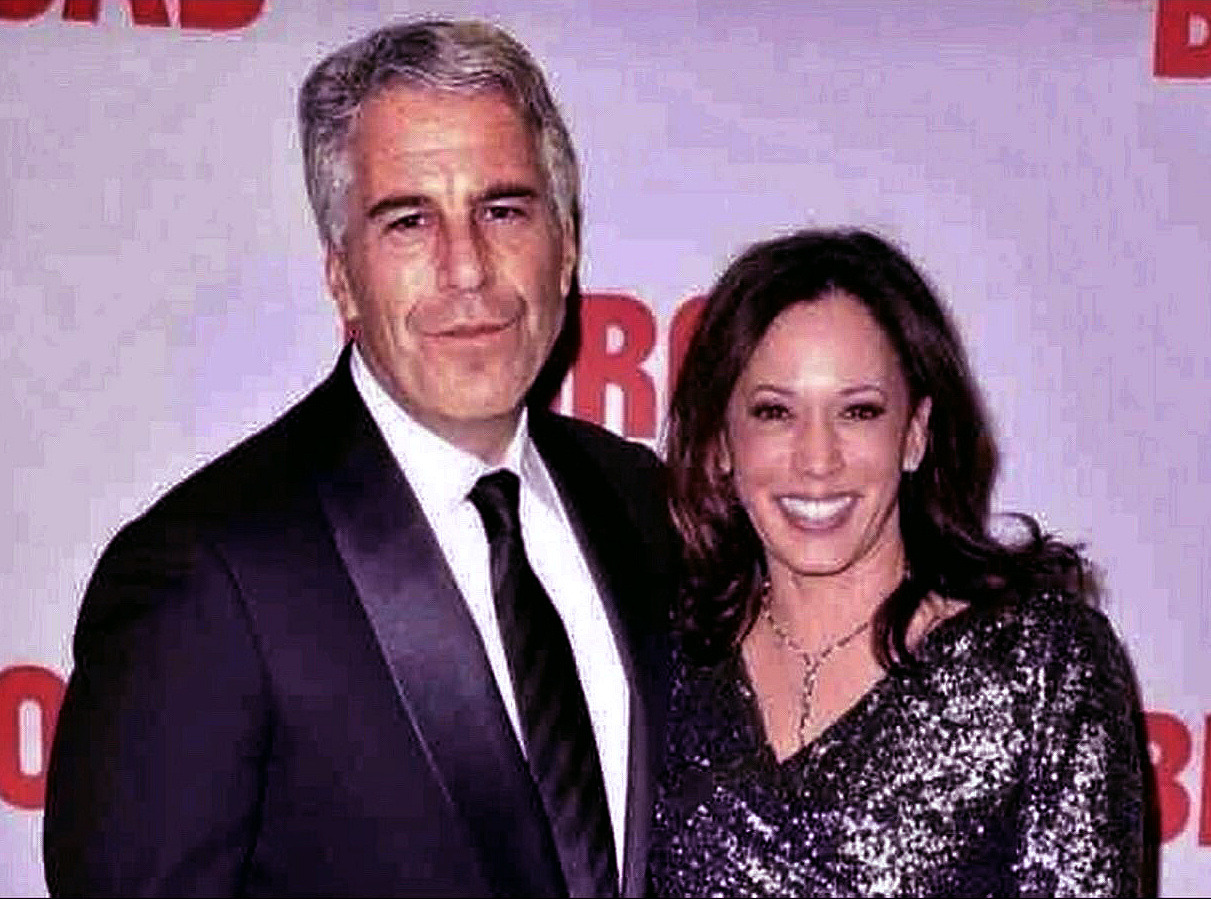 (Epoch times – h/t Claudio) The article is worth reading and I think that the author hits the nail on the head. There is a lot of anger out there because vaxing didn’t work as advertised, masks were a joke as was social distancing. Everyone was fed a bill of goods and now people are waking up with their pants pulled down and no warm washcloth to clean up.

Times have changed. The soccer mom has been replaced by the COVID mom, the type of woman who protests against vaccine mandates for kids, mandatory masking, school closures, and the likes. These moms signal a profound cultural shift; they may very well decide the fate of the country, including Joe Biden’s successor. They are angry, justifiably so, and this anger will bring change.

I wonder how long the outrage will last? Maybe a lot longer with empty shelves at the store, runaway inflation,  high fuel prices and a doddering fool who whispers into the microphone at press conferences.

Chip off the Old Block?

You be the judge… 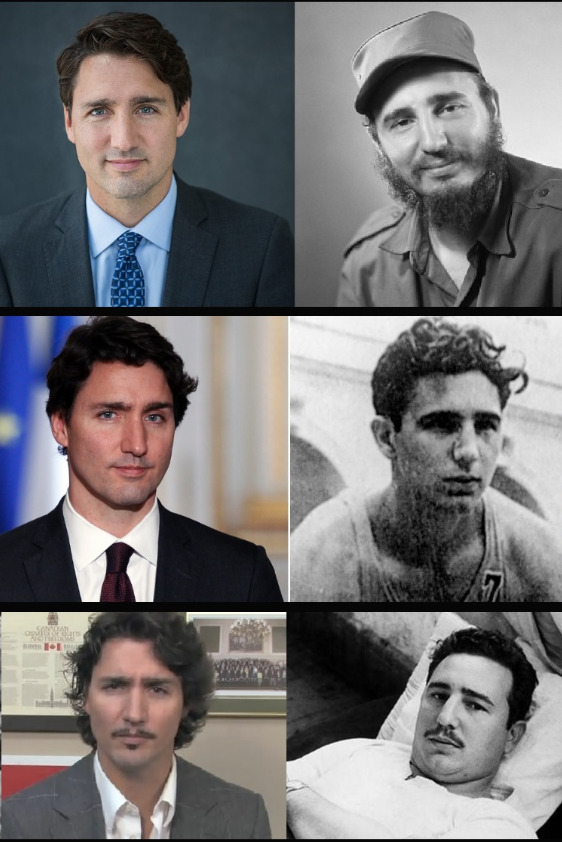 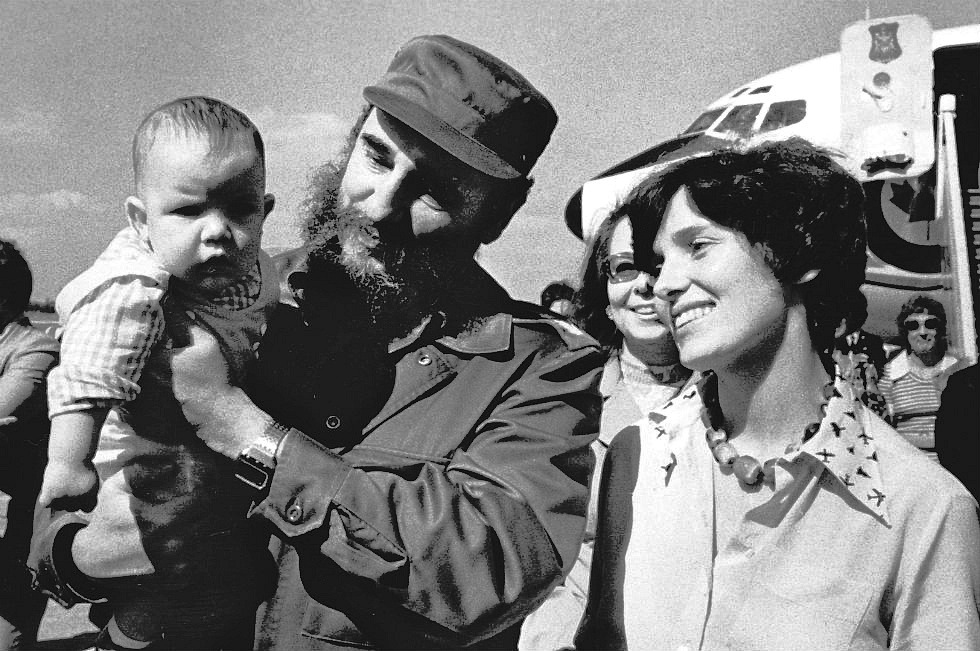 The Prime Minister of Canada condemns truckers protesting mandates while going into hiding because he’s Covid positive, triple vaxed, and double boosted. It is the purest form of buffoonery.

Trudeau and friends are not addressing their own lies,  their outrage is directed against the people who didn’t fall for it. 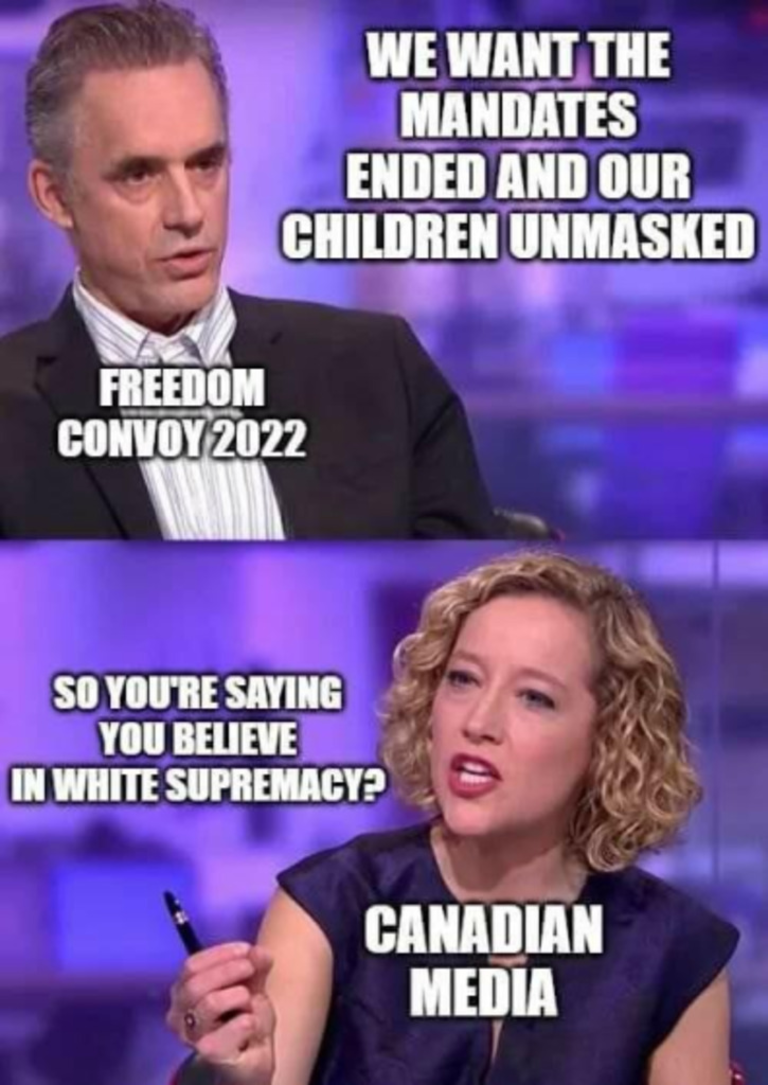 Clapton Speaks against the Vax

Famed rock guitarist Eric Clapton says he was duped into taking one of the experimental COVID-19 jabs by “subliminal messaging” and “mass formation hypnosis” and others shouldn’t fall for it.

Clapton, 76, described the “disastrous” side effects he sustained after taking the jab, explaining his hands were “either frozen, numb or burning, and pretty much useless.”

He cited the work of Belgian psychologist Mattias Desmet, whose theory suggests a sort of mind control that has taken over society, “allowing for unscrupulous leaders to easily manipulate populations into, for example, accepting vaccines or wearing face masks,” the report said. 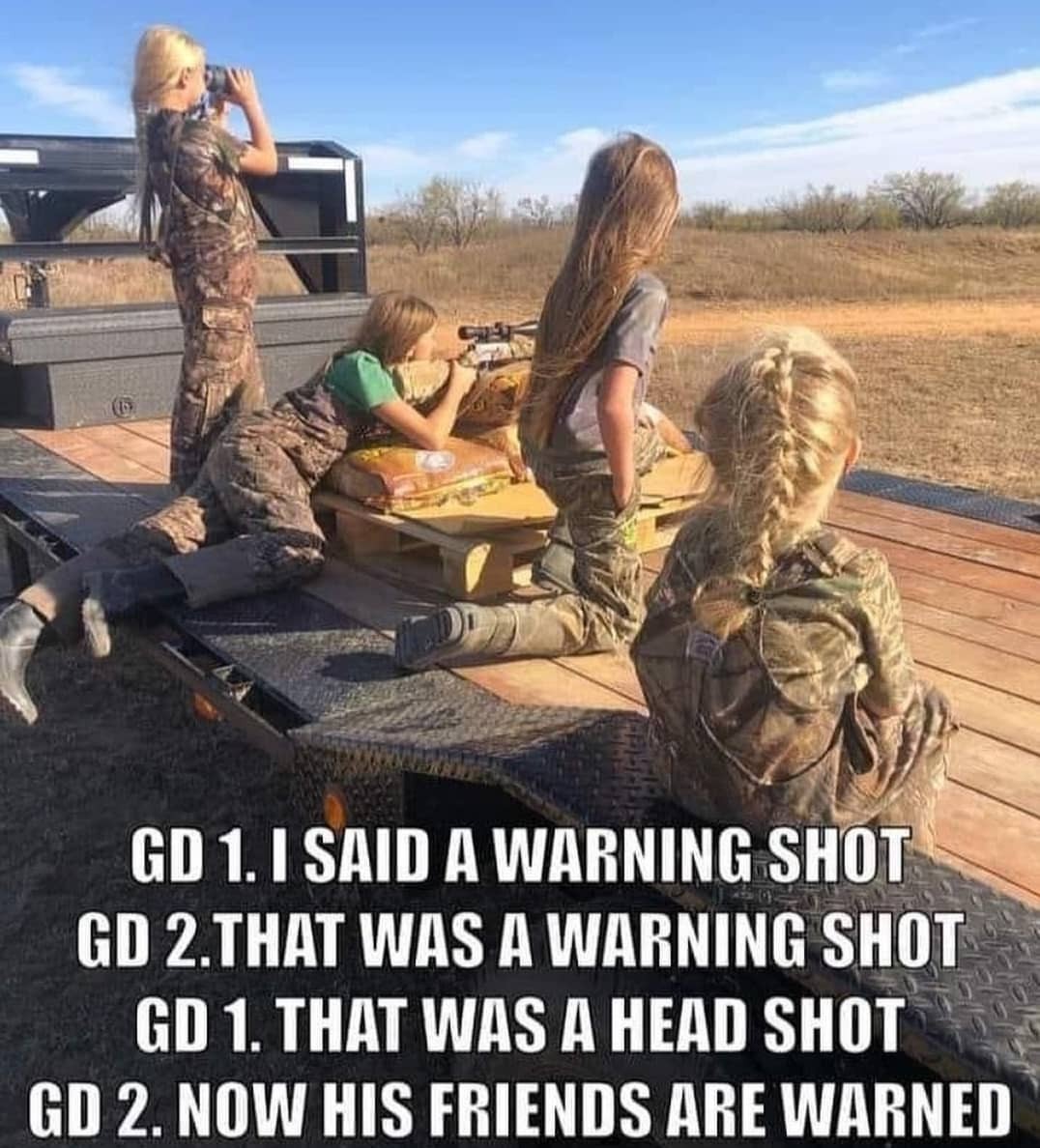