More on the War Claudio brought this to my attention:

“This is a thread that will explain the implied poor Russian Army truck maintenance practices based on this photo of a Pantsir-S1 wheeled gun-missile system’s right rear pair of tires below & the operational implications during the Ukrainian mud season.”

The Russians abandoned this vehicle and it was captured by the Ukrainian Army. 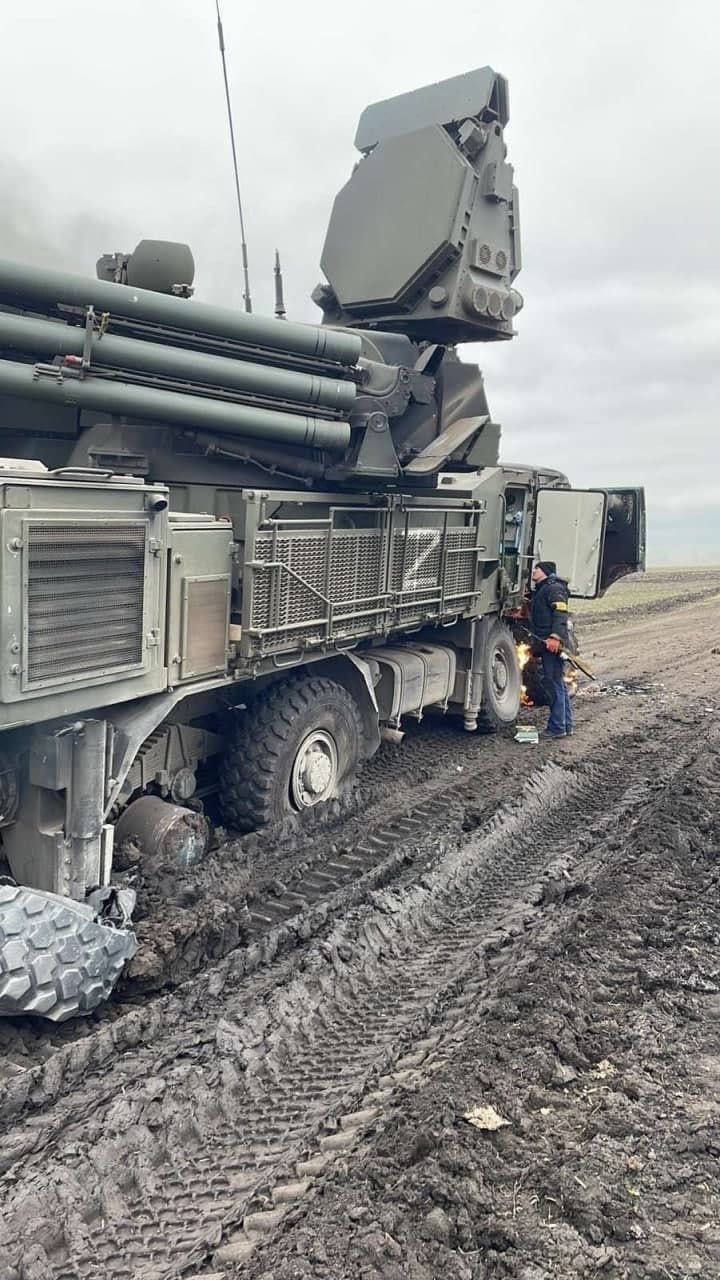 The Spring Rasputitsa is ALWAYS hard when you live in this part of the world. The Russians should be well aware of this, but maybe they don’t run exercises during the big thaw. The Germans learned the hard way in WW2/Great Patriotic War.

Tires – made the People’s Republic of China… 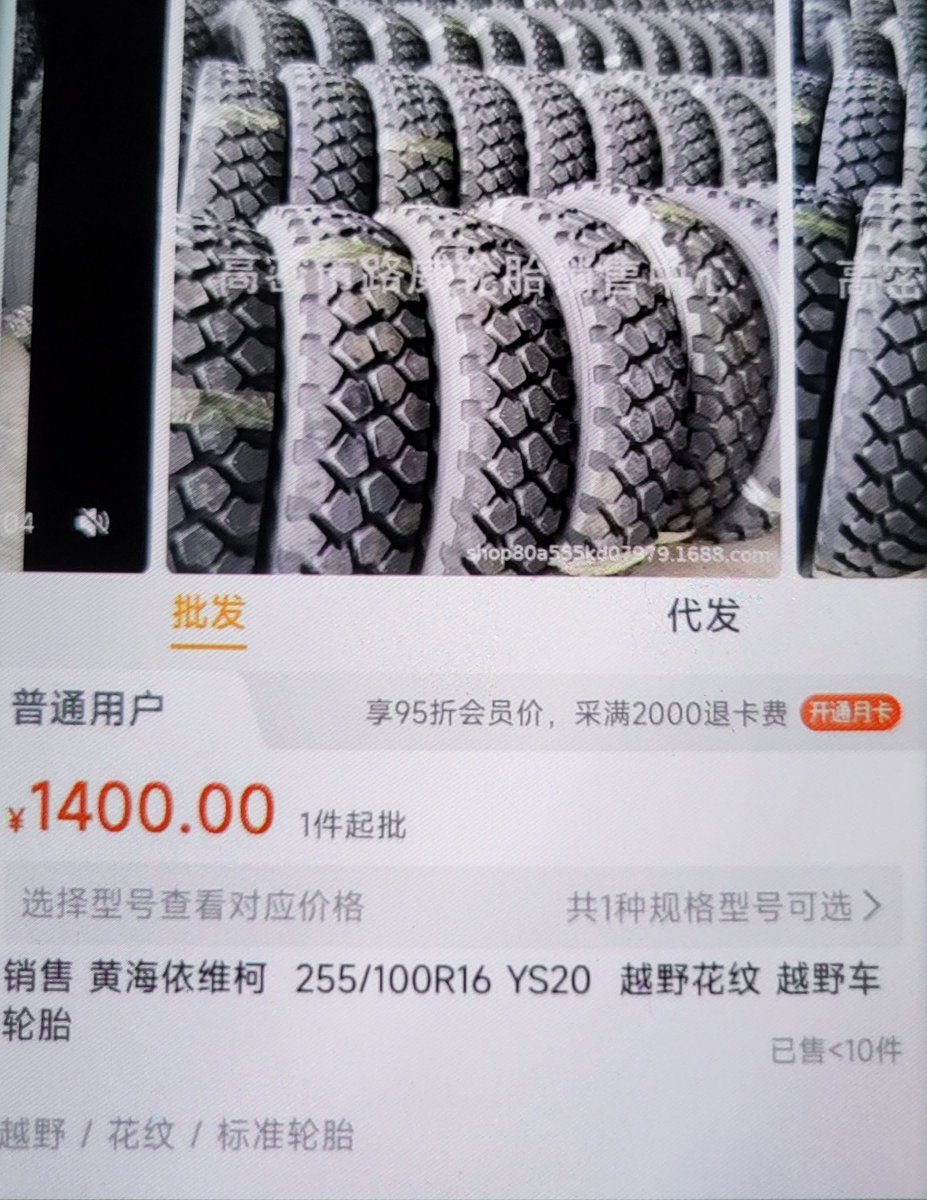 Quote of the day – from Mike_C – “You should never buy your mission-critical equipment from a potential foe.” 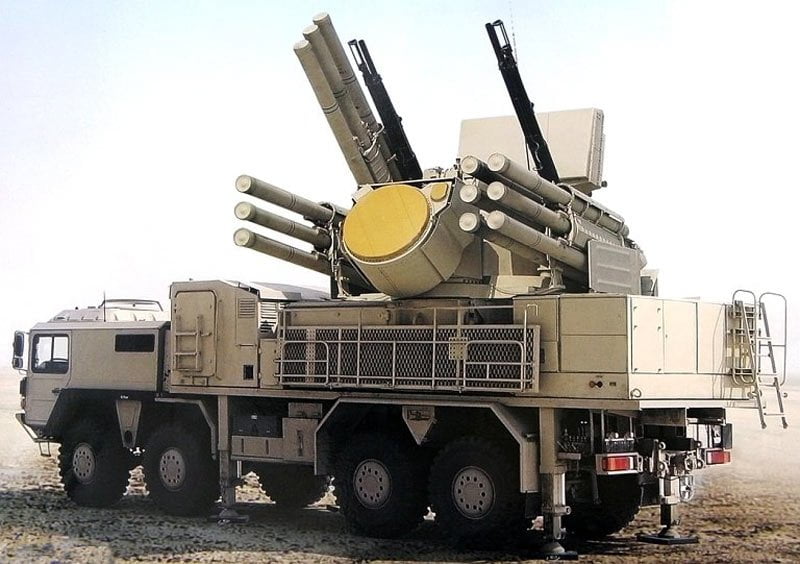 The Pantsir-S1 looking fierce – fangs out!

Russians road building through the Rasputitsa (below) 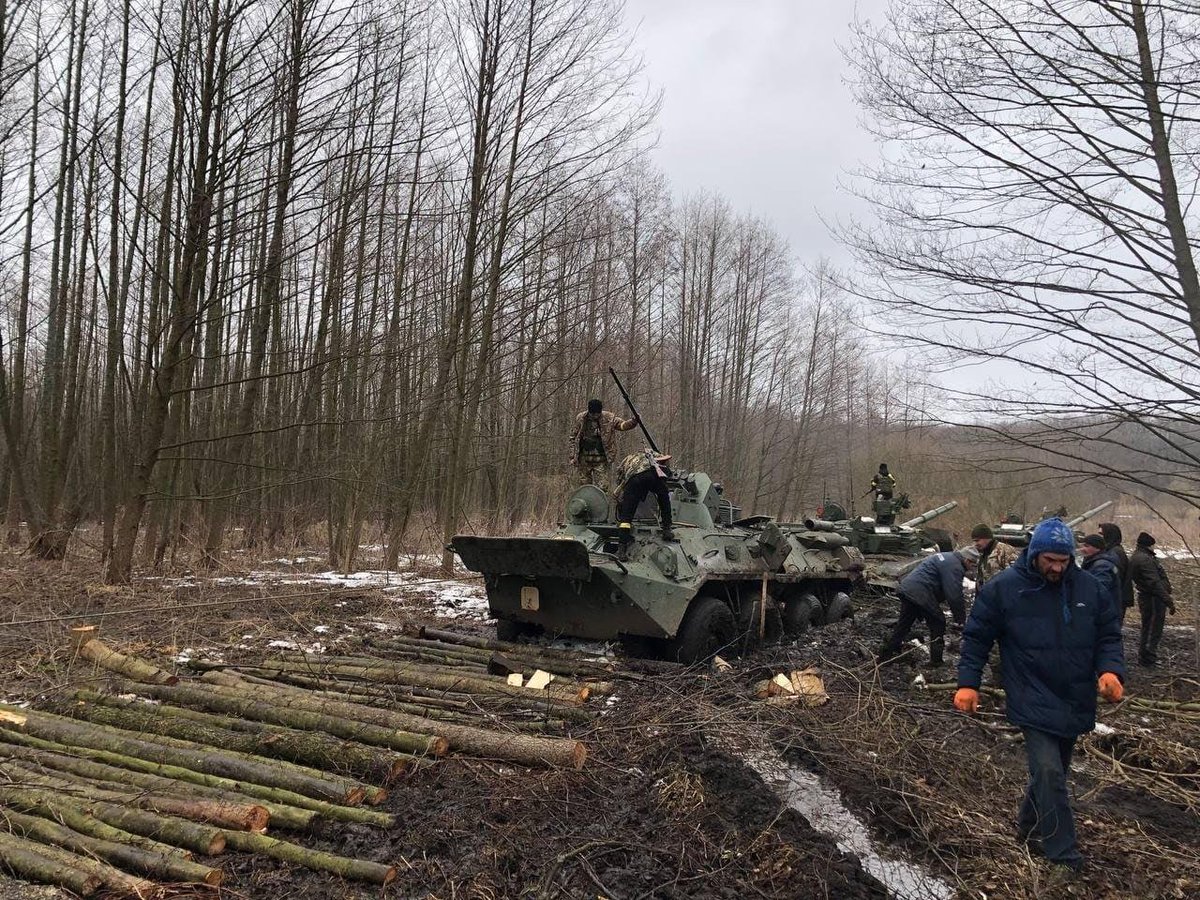 (video) The FGM-148 is very expensive, but they work. The Javelin counters the advent of explosive reactive armor (ERA). ERA boxes or tiles lying over a vehicle’s main armor explode when struck by a warhead. This explosion does not harm the vehicle’s main armor but causes steel panels to fly across the path of a HEAT round’s narrow particle stream, disrupting its focus and leaving it unable to cut through the main armor. The Javelin uses two shaped-charge warheads in tandem. The weak, smaller diameter HEAT precursor charge detonates the ERA thus clearing the way for the much larger diameter HEAT warhead, which then penetrates the target’s primary armor.

A friend sent me this. 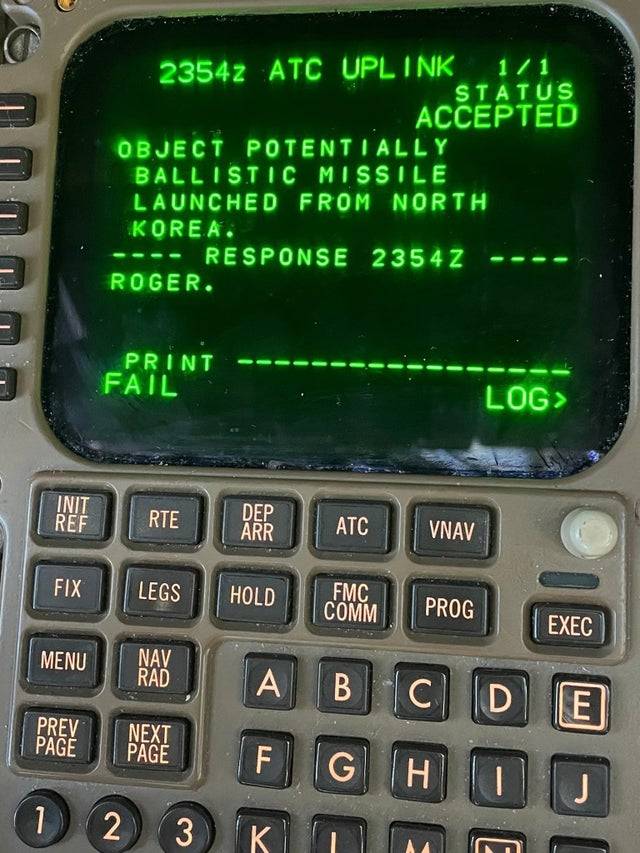 “This made for an interesting flight out of S. Korea while en route on a 13-hour flight to the US… glad to not see fireworks.”