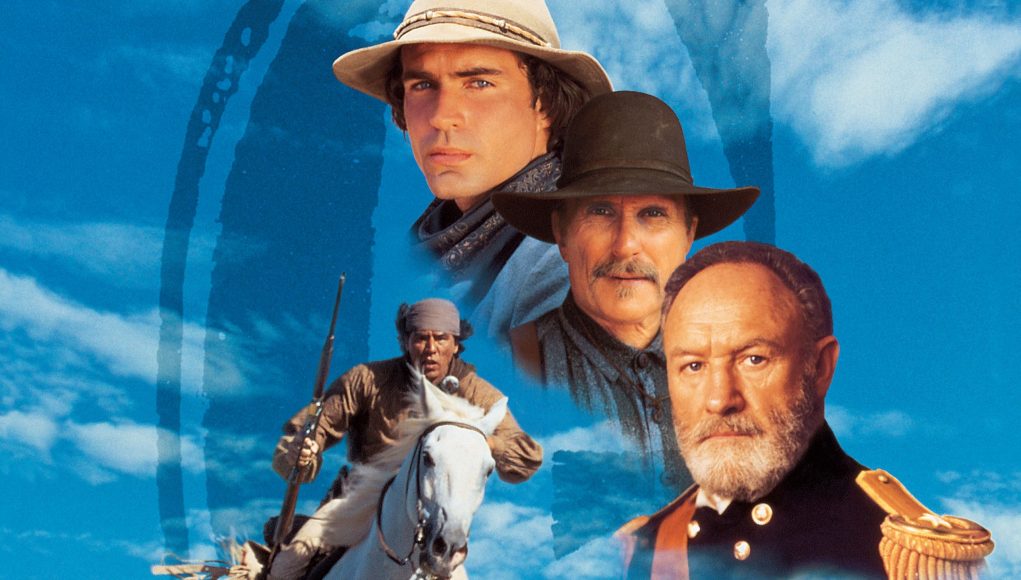 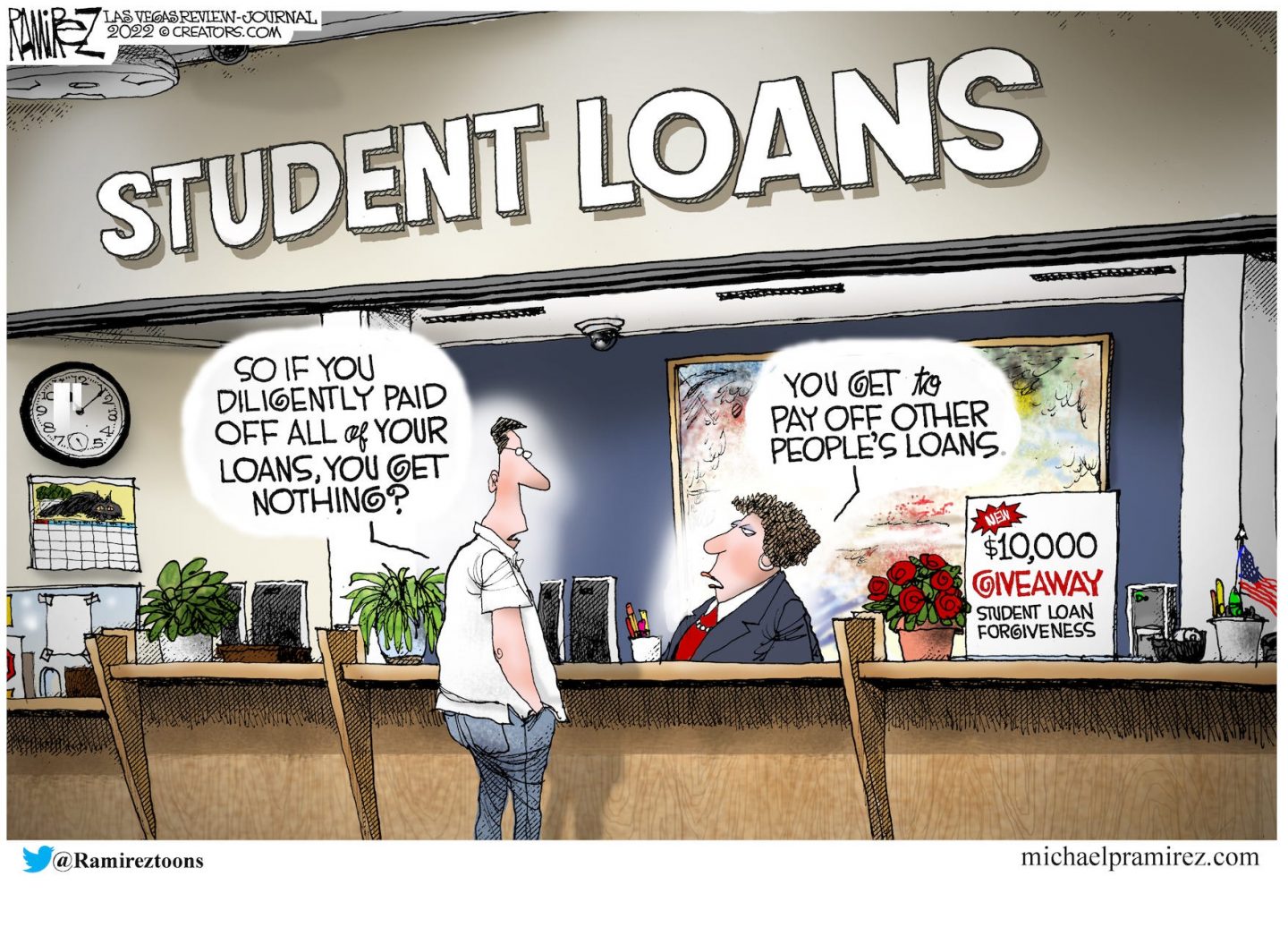 * Industrial espionage, theft of trade secrets, and how much poison can you pump into an unsuspecting public…more here.  You just have to love the plague.

* Everyone knows that the British are wealthy and the 80% electricity bill hike that they’re about to be slapped with shouldn’t bother them – because it will save us all from extinction. Take it at the fourth point of contact like troopers because your virtue will save the planet.

Not to be outdone — This time last year the cost of electricity per megawatt-hour (MWh) in both France and Germany sat at around 85 euros. On Friday, both countries set record highs, with the cost climbing by at least 1,000 percent from last year to €850 in Germany and over €1,000 in France, Le Monde reports. They’re going to need to put up more windmills – as they shut down their nuclear power plants. 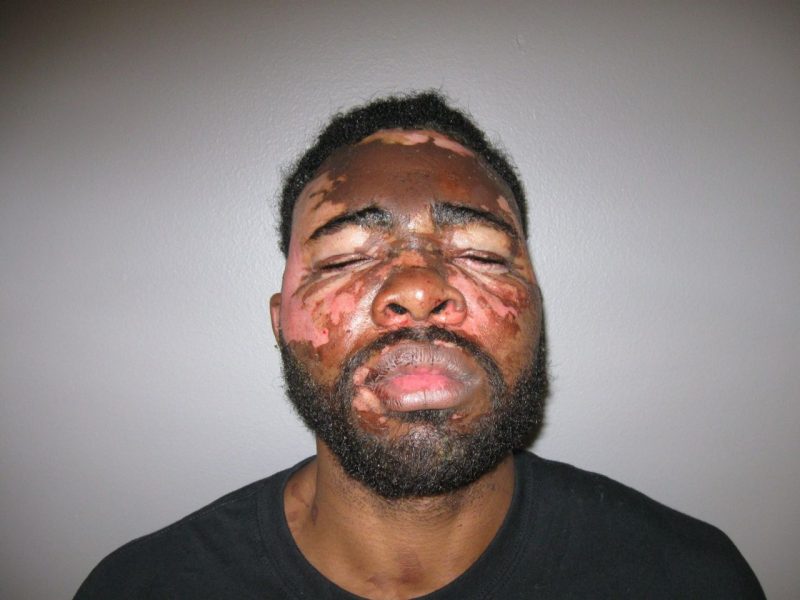 * Fron the Virtual Mirage Crime Blotter: Thirty-one-year-old Larondrick Macklin (an inner city man) likely thought he had the upper hand when he broke into a southwest Decatur, Alabama home on a Thursday. Macklin was armed with a pistol when he entered the residence on the 2800-block of Wimberly Drive, Newsweek reported. The home reportedly belonged to his ex-girlfriend, according to Al.com.

When Macklin entered the apartment and brandished the pistol, the unnamed woman wasn’t able to get her hands on her own firearm, but she was able to wield a weapon that worked just fine in fending off the intruder. As Macklin reportedly burglarized the woman’s home, causing a domestic disturbance, she decided to fend him off with hot cooking grease. Showing no mercy, the unnamed woman hurled a pot of red-hot grease in the man’s face in self-defense.

* Former HBO Max executives have confirmed that Warner Bros. is stepping away from pushing left-wing propaganda on Americans. Deadline reported that 14 percent of the staff was laid off on WB’s streaming service, HBO Max. 14% of staff is equal to about 70 people. Some sources say the firings seem to be pointed at ridding the company of “radical leftism and woke culture.”  — I guess that they want to make money. Imagine that? 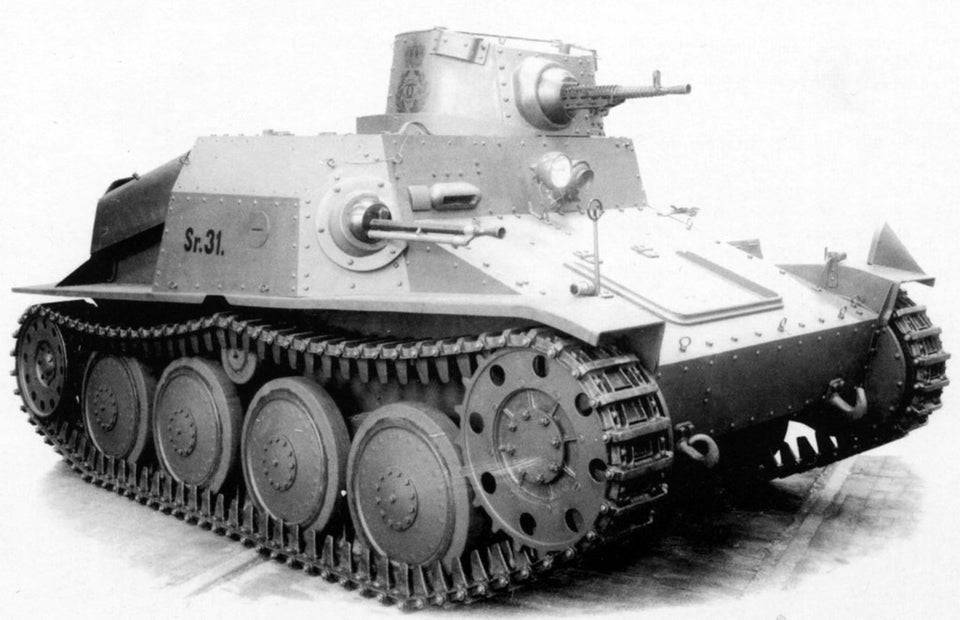 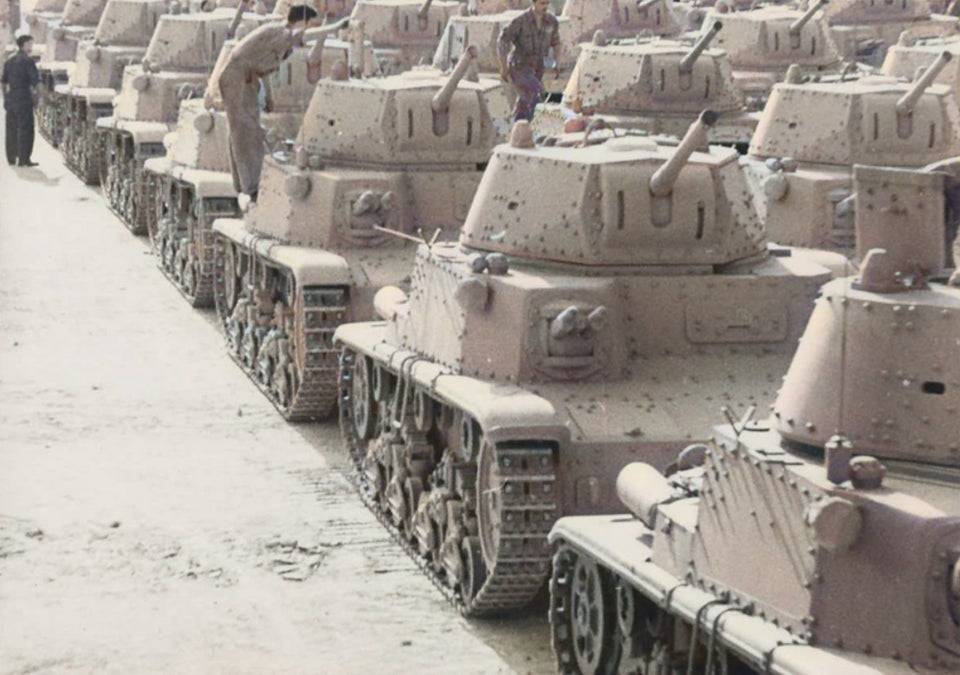 Al Sieber was one of the most notable scouts and pioneers in Arizona’s history. Born in Germany he came to America and the Arizona frontier in 1868 where he became a scout for the Army during the bloody Apache wars of 1869 – 1885. His character was played by Robert Duvall in the feature film, Geronimo.

The Arizona frontier in the 1870s and 1880s was laid waste by hostile Apache bands who fought bravely to drive the Americans from their homeland. In 1882 following a particularly bloody raid in which dozens of farmers and ranchers were killed by hostile Indians who had jumped their reservation at San Carlos, the hostiles were pursued north by Army troops from Fort McDowell with Al Sieber as chief scout. With Sieber were several peaceful Apache who had agreed to scout for the Army under Sieber’s command. 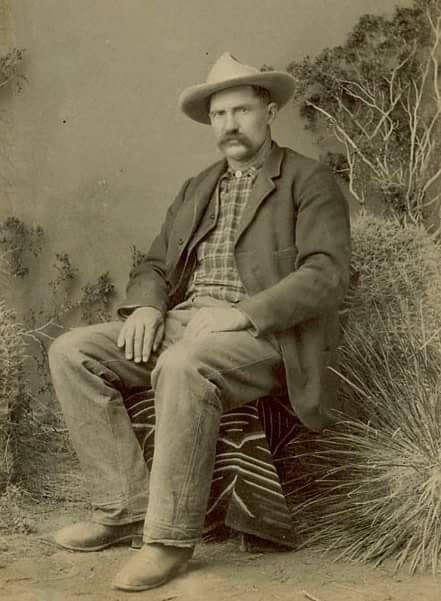 When we think of the Apache Wars in Arizona, we think of deserts and red rock canyons. The 1882 campaign was conducted in forested mountains and meadows very near the White Wolf Mine where I live.

As the troops pursued the Apaches deeper into the rugged wilderness, the army’s native scouts became more and more reluctant to close with the enemy. They didn’t like the terrain, which was perfect for an ambush. The scouts protested that the renegades were too far ahead to be overhauled and that they should give up the chase. The Army officers could not budge them. Al Sieber stepped in and, in the words of Lt. George H. Morgan, “Sieber, in his abrupt way, started them along pronto.”

Al Sieber was a lead-from-the-front man, and on the afternoon of July 17, he and his scouts located the hostiles, who had set an ambush along a canyon rim on East Clear Creek. Had they remained undetected, the whole joint command might have ridden into a fatal trap. A long-range firefight erupted, with the Apaches and the troops taking shots at each other from timbered ridges many yards apart. The troops and scouts would have to close with the renegades.

Acting commander Major Adna Chaffee sent Sieber and Lt. Thomas Cruse to take a few of the scouts supported by two troops of cavalry (dismounted) on a flanking maneuver to the right, across the canyon to try and take the Apaches from the rear.

Lt. Morgan asked Chaffee to allow him to make a similar maneuver to the left, but Chaffee doubted the scouts would fight for Morgan as he knew they would for Sieber. However, realizing that a move to the left would pressure the hostiles and support the flanking maneuver from the right, Chaffee relented and sent Morgan out under the command of Captain Lemuel Abbott.

“Far down the canyon, Sieber and the other flankers had gained its floor. Bright sunlight had been on them when they started down, but so narrow was the defile at the bottom that someone gasped, pointed upward, and all peered at the unrivaled spectacle of stars shining in broad daylight. But there was little time to enjoy the sight; the hard-bitten little party scrambled breathlessly up the other wall, arriving in a beautiful, park-like pine forest with little or no underbrush.”

Sieber, the scouts, and the troopers moved forward and ran into the hostiles’ pony herd. At just the right moment, the horse guards were distracted by the eruption of a firefight off to their right, as Lt. Morgan’s men ran into a flanking party of renegade Apaches.

Sieber and a Lt. West opened up on the pony guards and wiped them out. The scouts took custody of the horses and quickly moved them out. The flanking maneuvers worked perfectly, sweeping around the hostiles and putting them in a trap.

Al Sieber, armed with a Winchester .45-75 caliber rifle, a powerful and rapid-firing weapon took a severe toll on the hostile Apache. Lt. Cruse wrote of Al Sieber’s actions that day:

“Our men and Sieber wiped out that whole bunch of hostiles and we pushed on. Sieber was still beside me and I saw him kill three of the renegades in quick succession, as they crept toward the edge of the canyon to go over and away from the battle.

‘There he goes,’ Sieber would say to me and with the report of his rifle, an Indian I had not seen would suddenly appear, flinging up his arms as if to catch at some support. Then under the momentum of his rush, he would plunge forward on his head and roll over and over. One hostile shot at the very rim plunged over and it seemed to me that he continued to fall into the shadows for many minutes.”

Darkness fell over the battlefield, suddenly followed by a tremendous thunderstorm that covered the ground with several inches of hailstones, burying the dead in ice and bringing misery to the wounded. The official body count was 16 Apache hostiles, though it is likely that many more wounded crawled off to die in the forest and rocky crevasses. By all accounts, Sieber accounted for six to eight of the hostiles with his rifle. One Apache army scout and one regular trooper were killed and there were several troopers wounded in the battle.

The Battle of Big Dry Wash, as it came to be known, was the last full-scale battle between Apaches and the U.S. Army on Arizona soil. Al Sieber would over the next four years continue to lead his scouts, often chasing Geronimo into Mexico. He would also police the San Carlos Agency trying to keep the peace among a warrior people whose sun was setting.

Al Sieber went on in 1906 to become the foreman of a road-building crew on the Apache Trail. The trail was being widened to accommodate machinery and equipment being sent to build Roosevelt Dam on the Salt River. Sieber’s crew consisted solely of Apache Indian labor, some of those in his crew had fought him or were the sons of hostiles who had fought with him during the long Apache wars.

On February 19, 1907, a large boulder impeded the construction of the Apache Trail road. Al Sieber was called to the spot by an Apache laborer to examine the boulder and give orders for its removal. Sieber walked below the boulder to examine the situation. Suddenly without warning the boulder dislodged and it rolled over on him, killing him instantly. The incident was ruled a tragic accident but many feel that some Apache workers loosened the boulder and rolled the rock over on Sieber as he stood below. No one knows if that is true, but that rumor has never been dispelled. It is a long tradition of the warrior Apache to avenge the death of a family member no matter how long it takes. 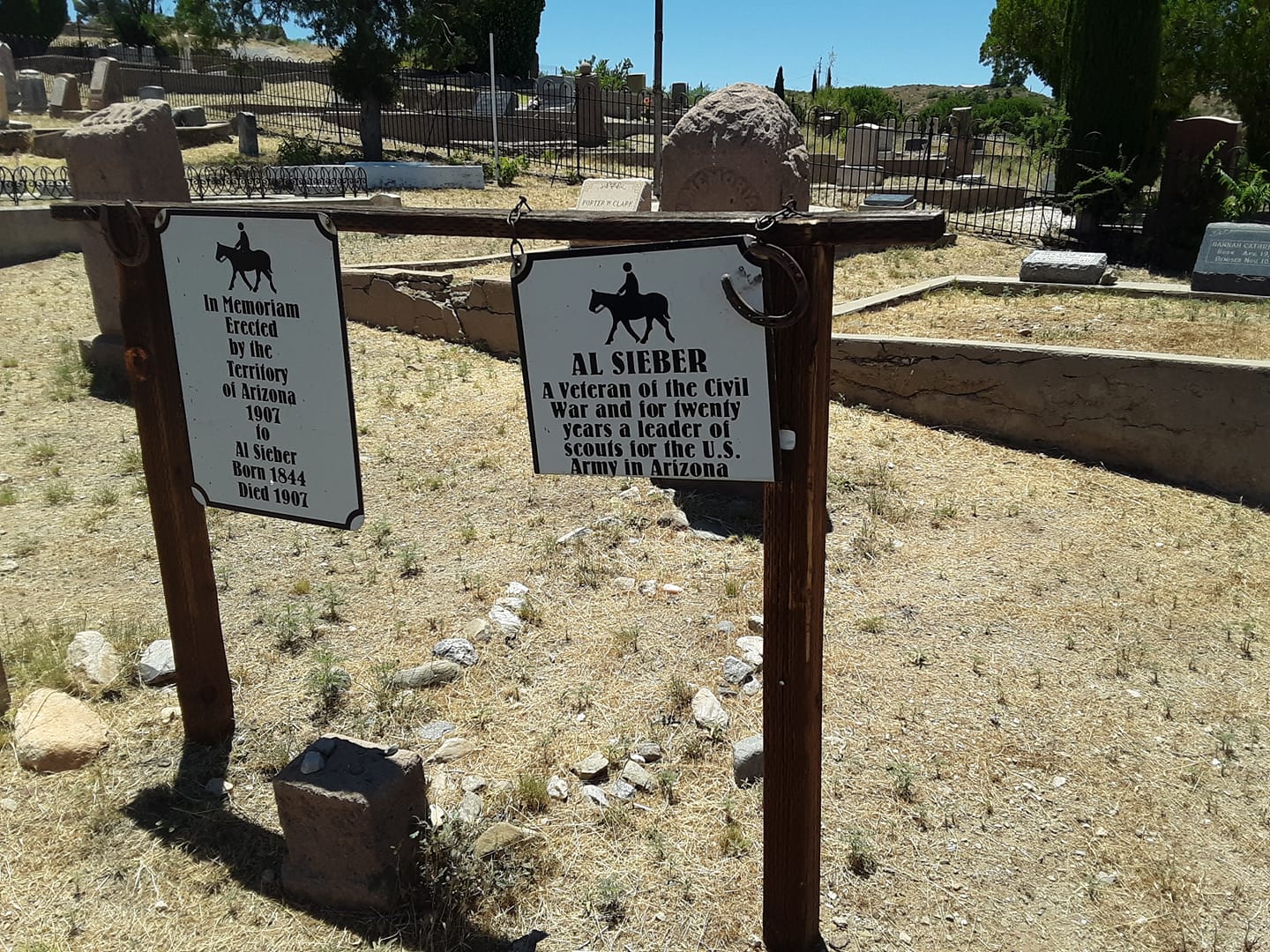 Al Sieber was taken and buried in the old Globe, Arizona cemetery, and a great tombstone monument was erected at his grave shortly after. Arizona Governor George W. P. Hunt convinced the Territorial Legislature that it should be built for him. The monument still stands today as a fitting tribute to one of Arizona’s most notable pioneers.

Legality of marrying your first cousin around the world. 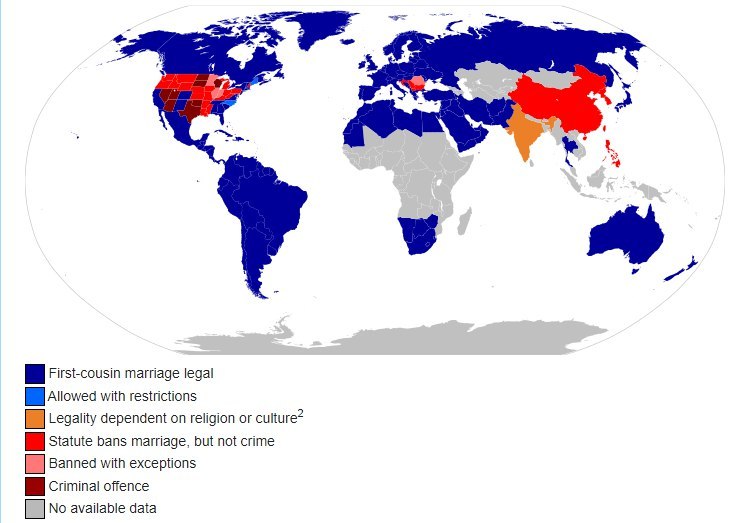 Don’t even think about it in Arizona.

The 50 drunkest counties in the US. 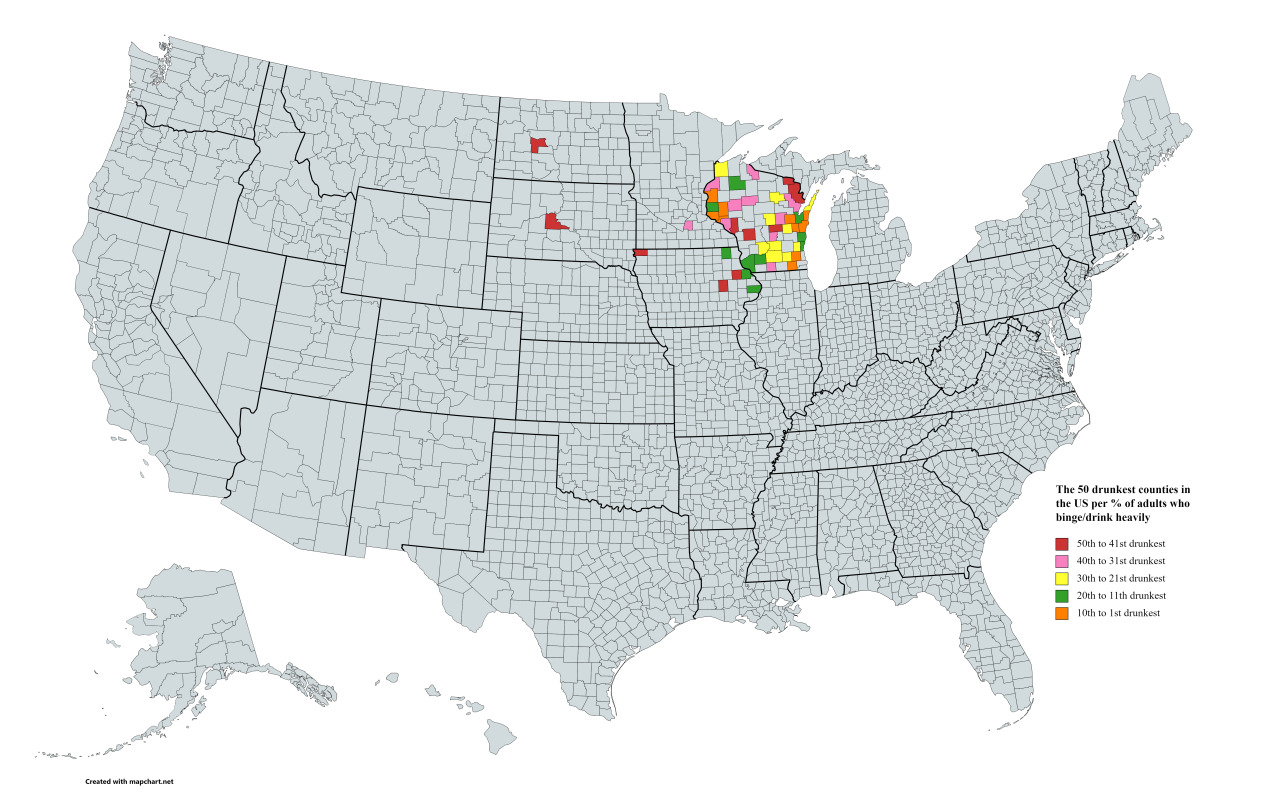 If you’re asking yourself where you want to go to the party. 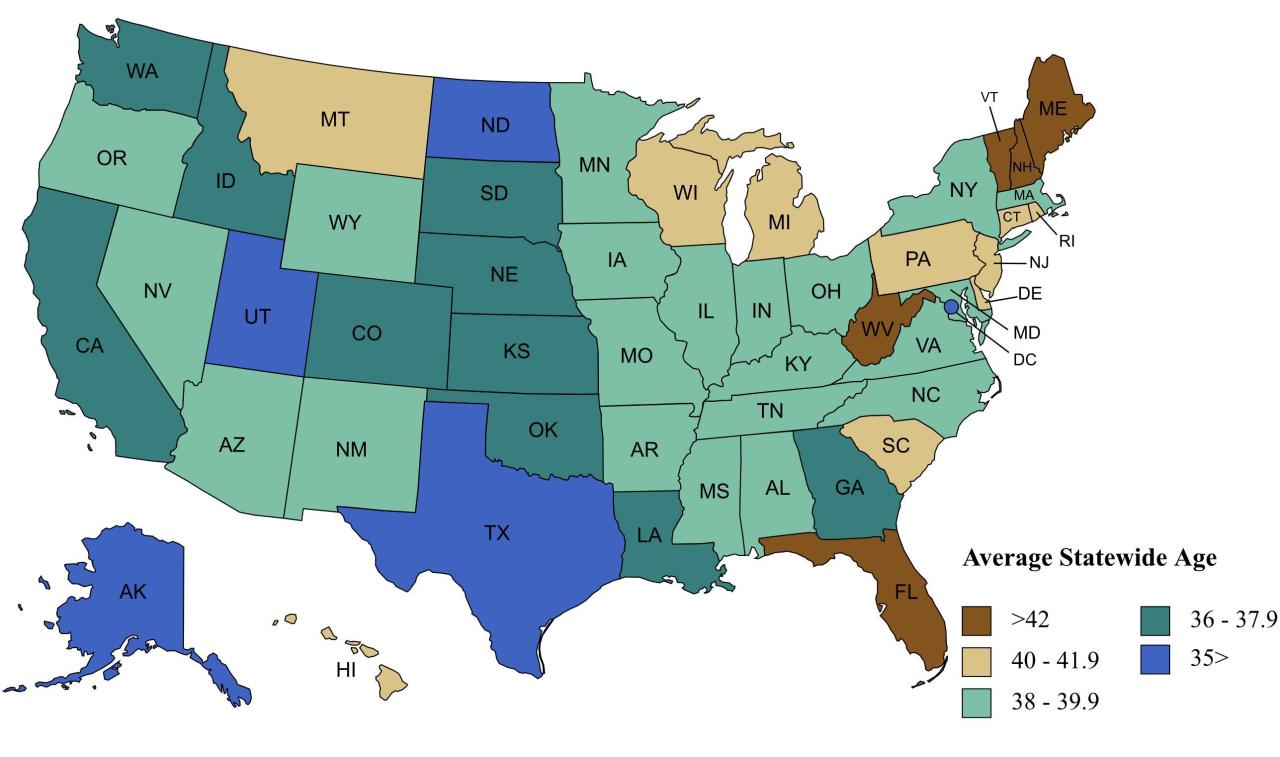 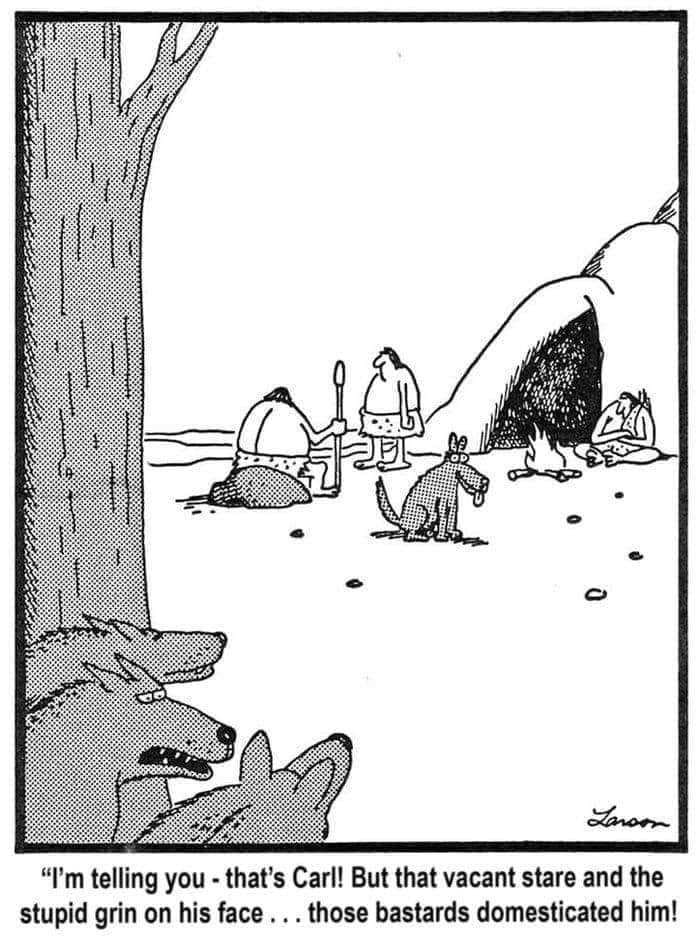